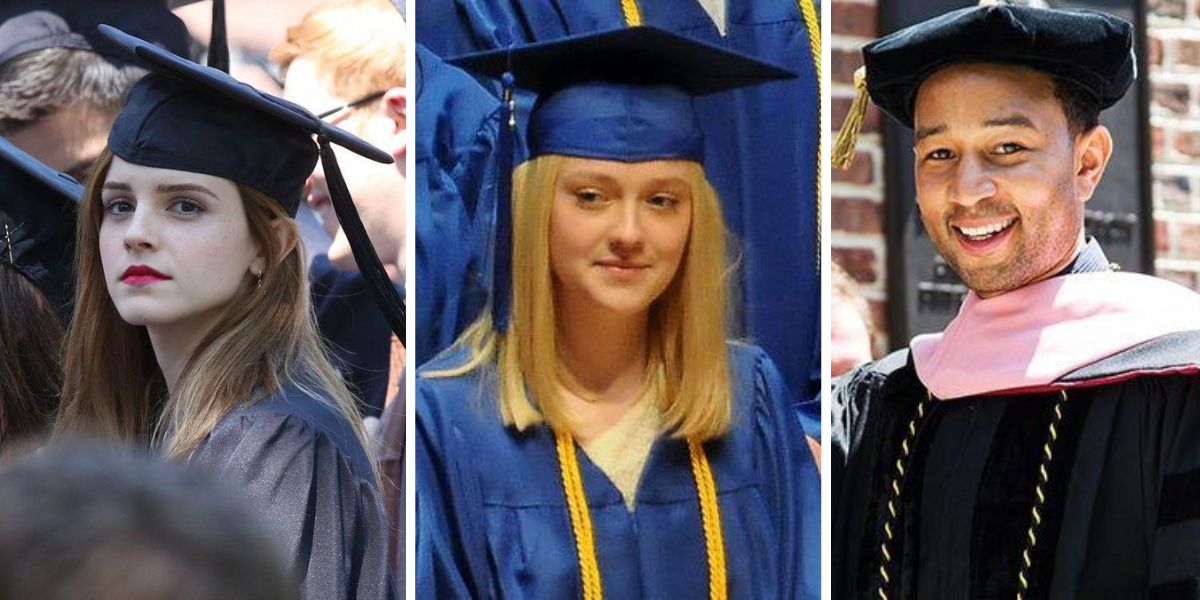 It’s no secret that celebrities often have it all. Fame, fortune, and a lifestyle most can only dream of. But you may not know that many celebrities are also highly academically accomplished. In fact, many of them graduated from college with honors. Here are 10 of the most famous celebrities who graduated with honors. 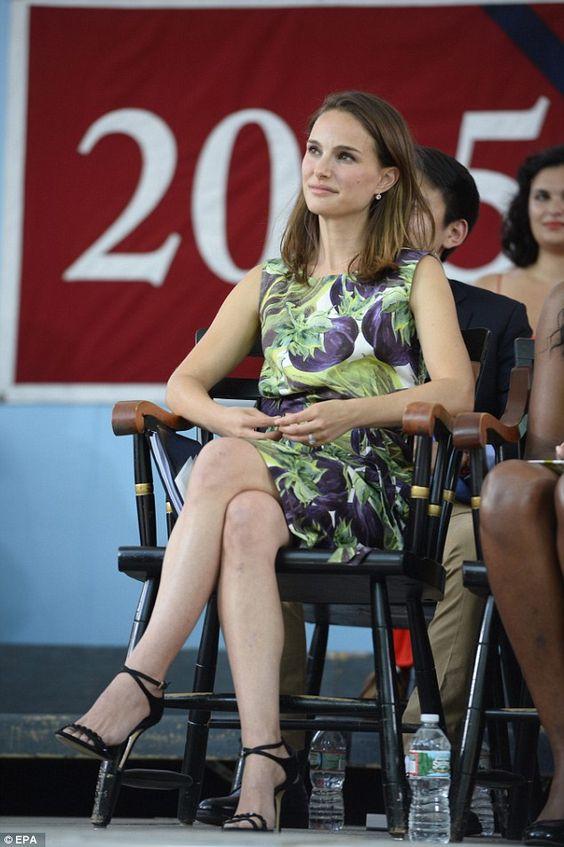 If you want to know celebrities who graduated from Harvard, the answer must include Natalie Portman. She is known as an intelligent young woman. Because she was not only accepted at a reputable university for her graduation but also achieved a relatively high GPA.

The actress was studying Psychology at Harvard for an undergrad program. And according to her former professors and mentors, Natalie Portman was diligent and intelligent while she was studying in college. 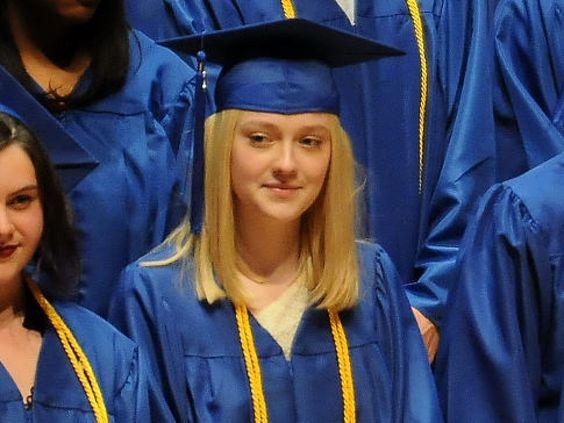 The next top star who is famous for their intelligence is Brooke Shields. She is not just a celebrity who graduated college but can also graduate with honors. Brooke Shields is a veteran top star famous for starring in various movies.

However, this does not make her neglect her education. Brooke Shields graduated from Princeton University in New Jersey. She was majoring in Romance Language and Literature.

Then, the focus of her study is French Literature. While studying, Brooke Shields postponed her activities as a celebrity. Later, she came back to acting after she graduated. 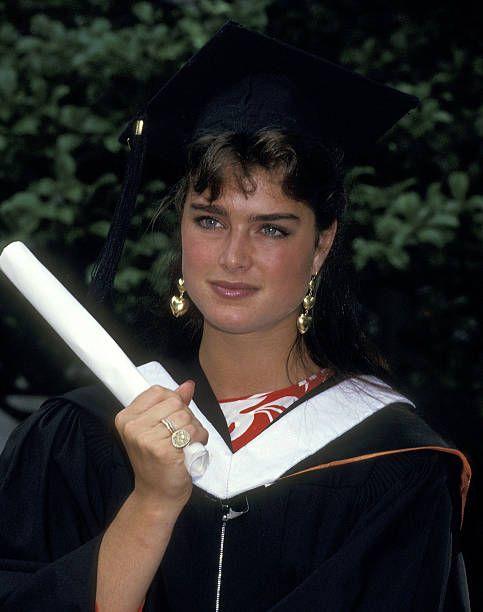 Then there is also Dakota Fanning, who successfully balances her career and studies. After graduating with a nearly perfect GPA, she pursued studies at New York University. The actress famous for the character she plays in Twilight is pursuing a degree in Women’s Studies.

Dakota Fanning said she chose the Gallatin School of Individualized Study at NYU because it is more flexible. So, she can do both the studying and the acting. 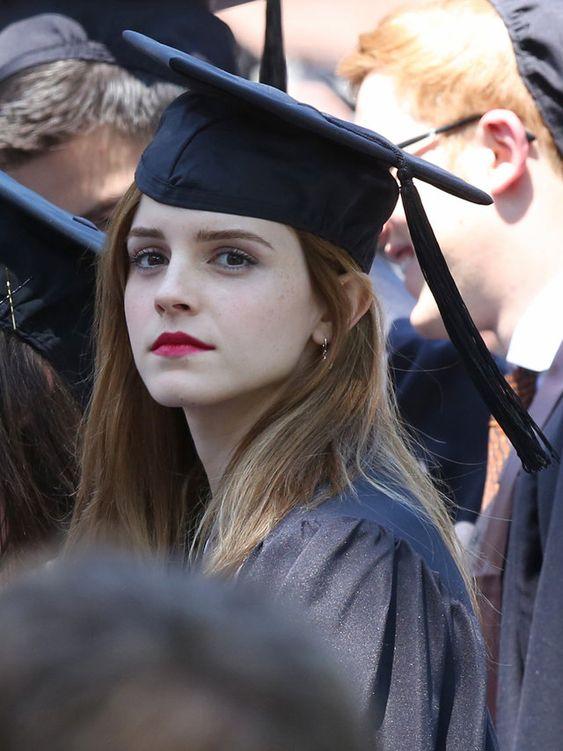 Emma Watson is one of the famous celebrities who graduated from the Ivy League. Juggling between filming movies and attending college is hard. However, Emma Watson made it in the end. Emma Watson was enrolled in English Literature at Brown University and has studied at Oxford University. 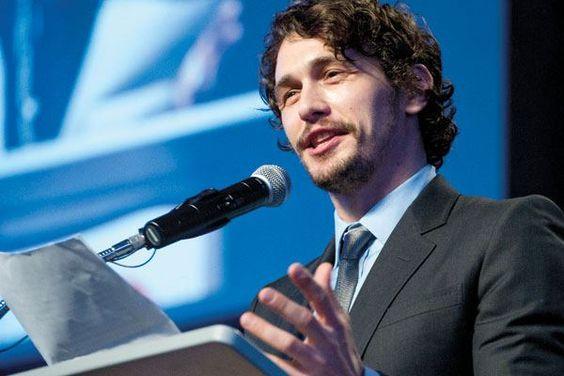 Then, there is an actor who is known to not only have one but multiple different degrees. He is James Franco, an actor famous for the character he plays in the movie Spiderman. He is a famous actor with PhDs. The fact is, he graduated with honors at UCLA after he studied for two years.

James Franco’s academic journey was a little rocky in his younger days. First, he used to DO from UCLA. But later, he came back and finished his undergrad degree at UCLA. Then, he enrolled in four different graduate programs at other universities and pursued a Ph.D. 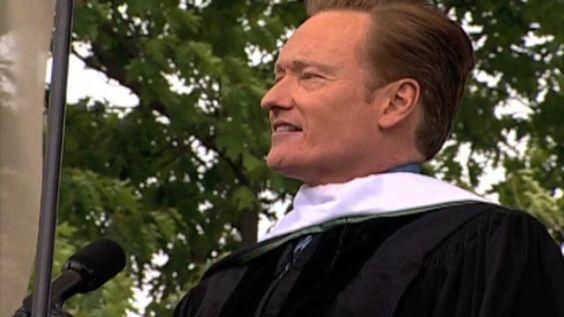 The following public figure that was able to get a degree in university and graduate with honors is Conan O’Brien. He is known to be intelligent and intellectual. In fact, he is one of the most brilliant public figures in America. Aside from Natalie Portman, Conan O’Brien also graduated from Harvard University.

After graduating as valedictorian in high school, Conan O’Brien studied History and Literature at Harvard. 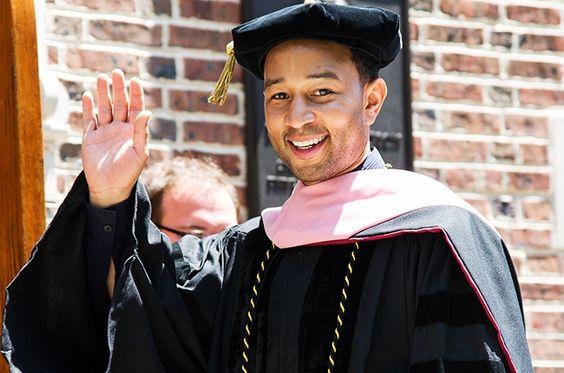 Then, there is John Legend, who became one of the black celebrities with a college degree. Not only graduating that, but he also graduated with honors. John Legend is also known for being intellectual. As a result, he received a scholarship offer from many prestigious universities.

However, he turned down an offer from Morehouse College and Harvard University to study at the University of Pennsylvania. Instead, the major that he chooses is English, with a focus on African-American Literature. 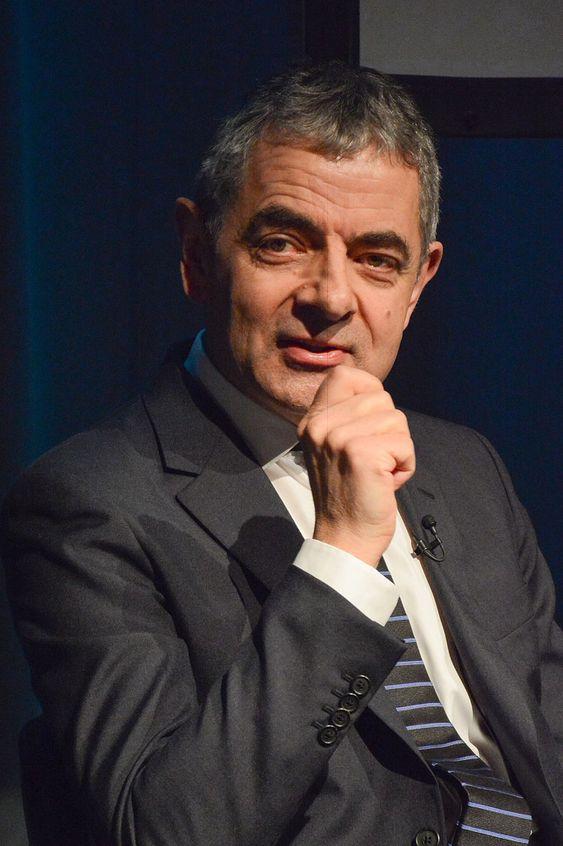 Next is Rowan Atkinson, one of the celebrities with a master’s degree. Even though he is famous for his role as Mr. Bean, he is not a dummy in real life. He is studying at Oxford University with a Master’s program in Electrical Engineering, which is a fact that he is indeed intellectual.

Being able to enroll at Oxford University is not easy. And Rowan Atkinson proves that his image is far from what you see on TV. 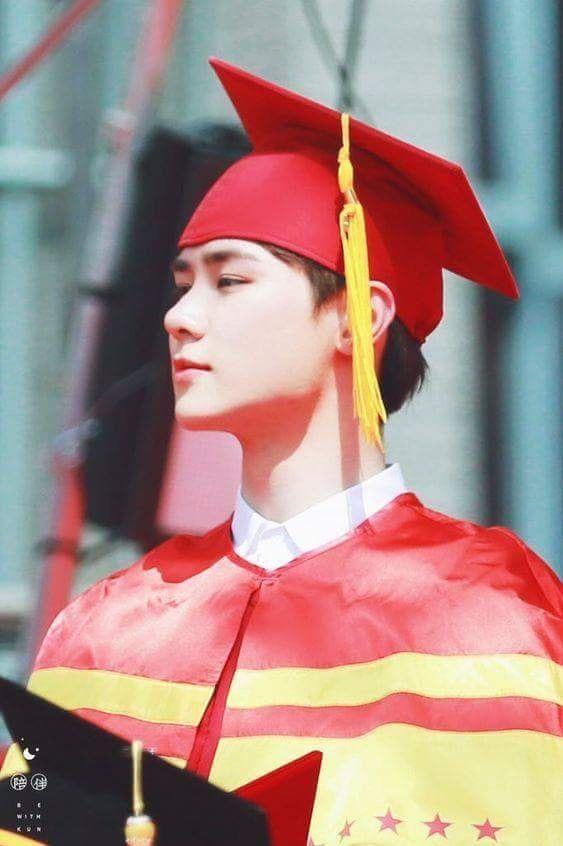 Then, there is a Kpop star who graduated with honors. He is Qian Kun, one of the members of NCT. He graduated from Beijing Contemporary Music Academy, one of China’s most famous colleges. His major was Pop Vocal Performance, and he can graduate with honors.

It is impressive because he flew back and forth from South Korea to China to attend college. He does all of that during his training and his schedule. 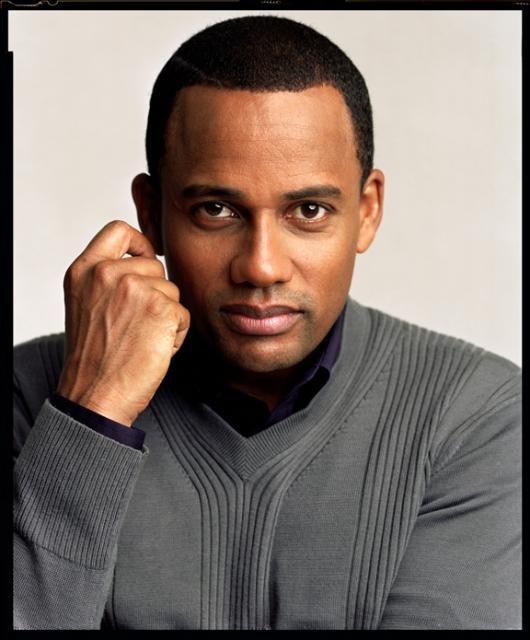 So, those are the lists of celebrities who graduated with honors that you need to know. You can take them as an example: education is still important no matter how busy you are.