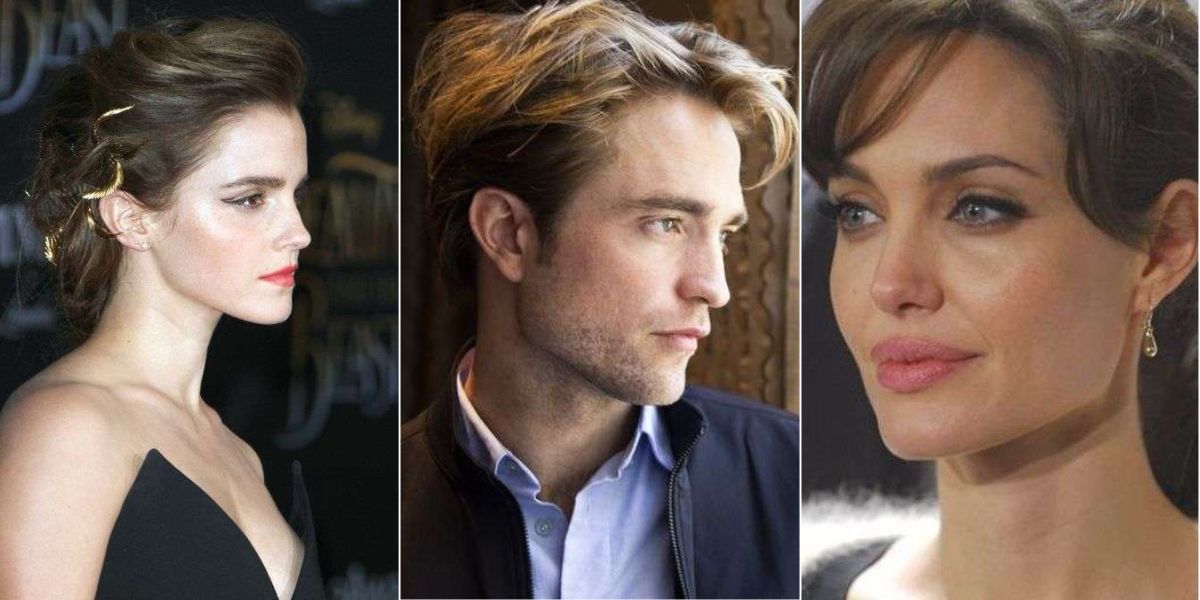 Jawlines are a few factors determining the beauty standard. Many believe that having a good jawline can make you look more attractive. This is why people love seeing celebrities with good jawlines because it is nice to look at, especially on the screen.

The fact is, having chubby cheeks is also great. You still look gorgeous and cute. However, some people prefer to have a chiseled jawline. It is why people want to know how to get a chiseled jawline to look like the world-class celebrities below. Here are the lists of top stars who have good jawlines! 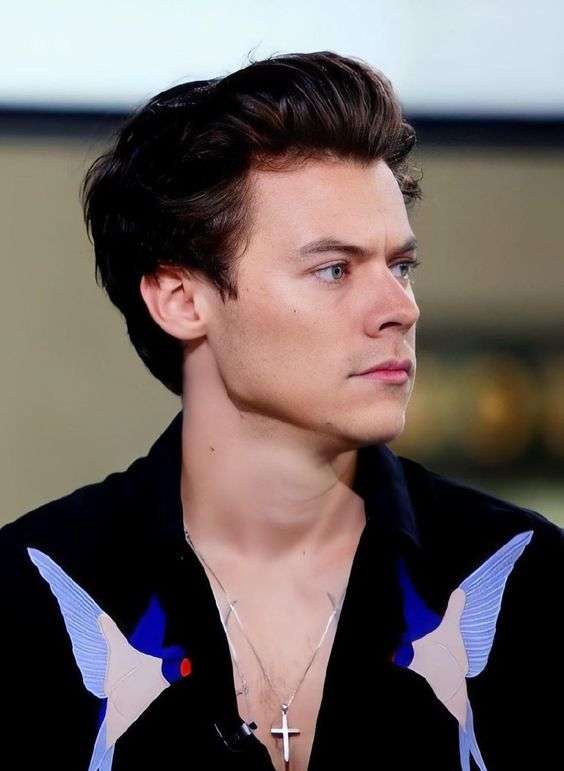 The first one of them is Harry Styles. It is common knowledge that he is known as one of the most attractive celebrities. He has great eyebrows, beautiful eyes, a pretty nose, and cute lips. But, more importantly, he also has a good jawline that makes him more attractive.

In fact, his jawlines look more prominent as he gets older. Maybe it is because he changes his diet, or perhaps it is because of jawline exercises. 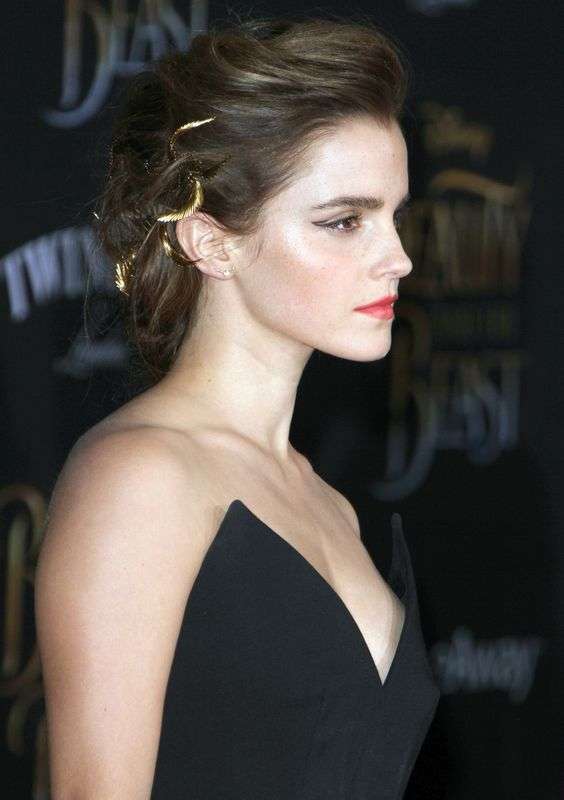 If you want to know, who are actresses with good jawlines? Then one of the correct answers is Emma Watson. Honestly, every part of her face is attractive from her eyes, nose, lips, and jaws. Although, of course, it is not that strong, it is also not weak.

On the contrary, her jawline perfectly complements her appearance. The actress famous for her role as Hermione Granger has a perfectly sculptured face. The face card never declines. 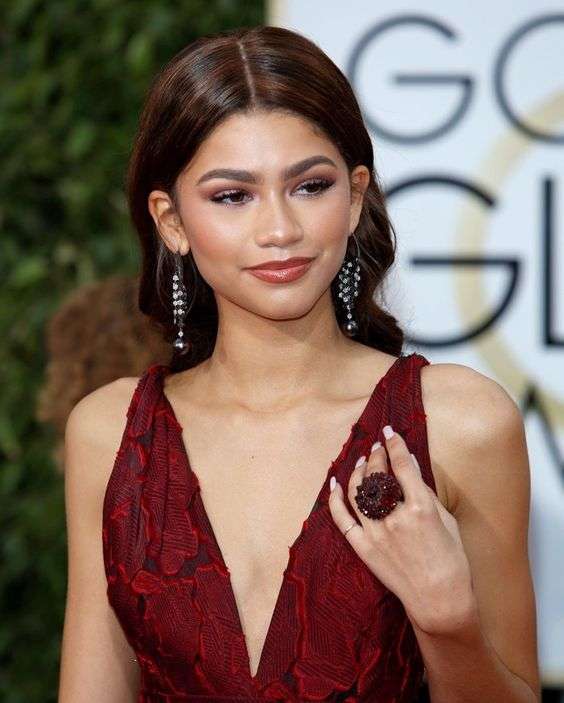 Then, there is Zendaya, who not only deserves a spotlight because of her acting but also for her beauty. The fact is, she is the perfect definition of the word gorgeous. From her head to toe, it just screams beautiful. Zendaya has a sharp chin, and her jawline is also defined. Honestly, that looks good on her.

It is why many people are in love with the actress who is famous for her role in Euphoria. Not only does she have a good face, but she also has a good attitude which makes her look more beautiful. 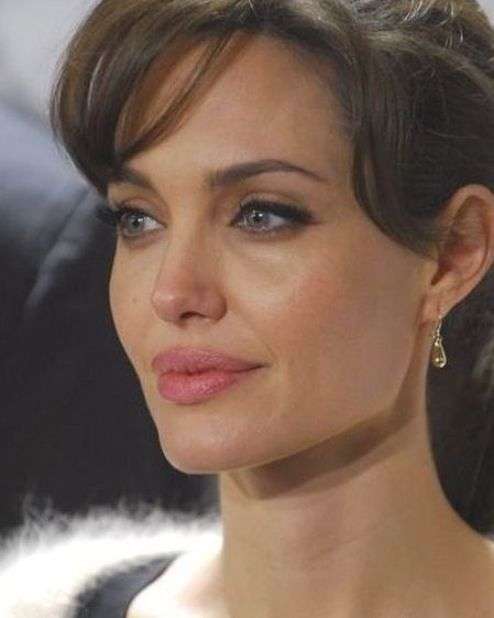 The next celebrity who has a perfect jawline is Angelina Jolie. She is one of the female celebrities with solid jawlines, which perfectly suits her. Her jawline is very defined, which makes her look more attractive than she already is. She arguably has the best jawline in the world.

Angelina Jolie’s jawlines are so sharp. It complements her whole face and makes her aura look stronger as she has robust facial features. She perfectly matches the heroine vibe, which is why she always looks good on the screen. 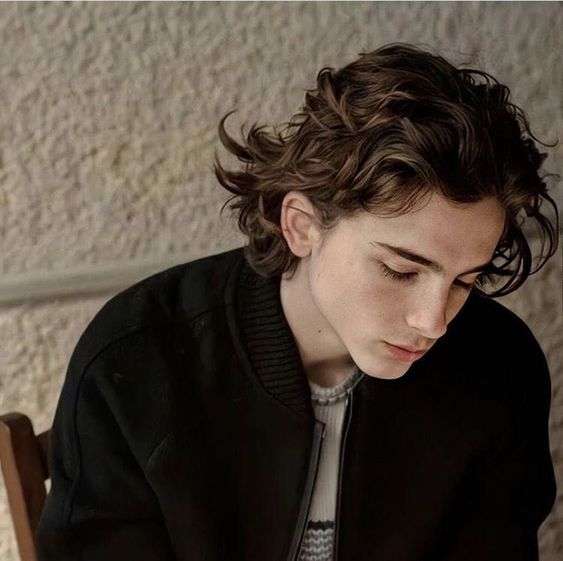 Then, there is Timothée Chalamet, one of a few male actors with strong jawlines. The actor famous for his role in the movie Call Me by Your Name has solid facial features. However, his jawline is the strongest, perfectly matching him.

In fact, besides his beautiful eyes, Timothée Chalamet also has good jawlines as one of his attractive points. He is so popular, especially among people attracted to chiseled jawline actors. It is because Timothée Chalamet is one of them. 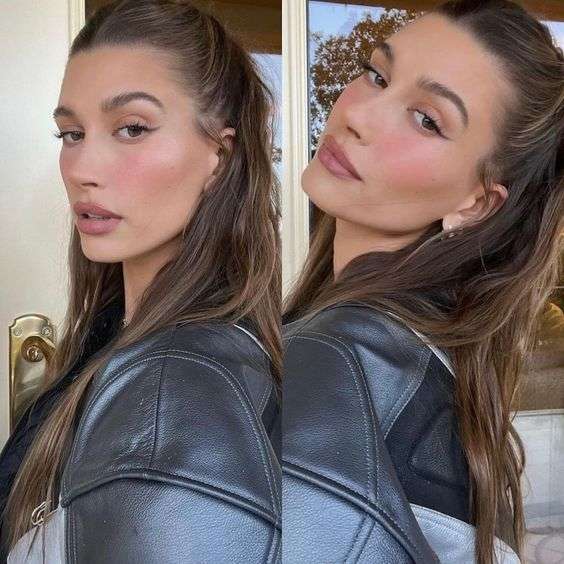 Next, there is also Hailey Bieber, who has jawlines that look so good on her. It is not that strong but prominent and frames her face beautifully. The fact is, Hailey Bieber is already gorgeous. However, her perfect jawlines make her look more attractive than she already is.

So, if you want to make a good jawline, you can ask Hailey Bieber about it. Her jawline is one of the strong points that make her look that pretty. 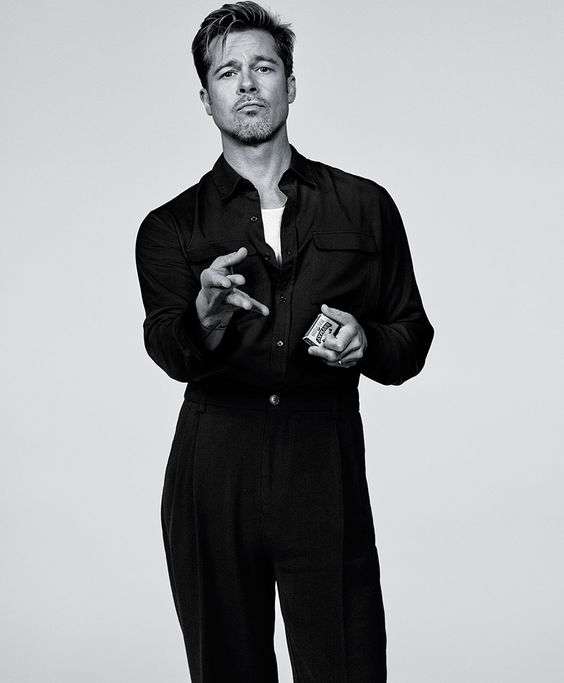 Then, we cannot talk about world-class celebrities with good jawlines without mentioning Brad Pitt’s jawline. The fact is, there are a lot of people who think that Brad Pitt is the standard when it comes to good jawlines. Even though it is more prominent in his younger days, you can still see it up until now.

Many people are going crazy over his jawlines. Also, many people want to have jawlines like him. He always makes it to the lists of people talking about attractive actors because he is lovely, especially with his perfect jaws. 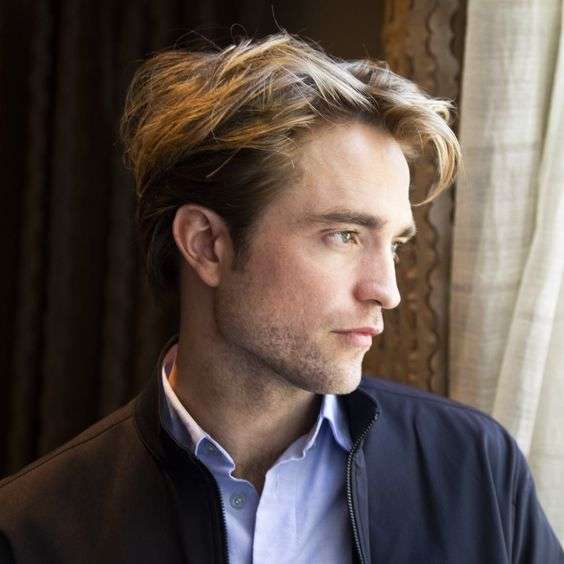 Next, there is Robert Pattinson, also known for his good jawlines. He is one of the male actors with square jaws, which look perfect on him. The actor who is famous for her roles in the movie The Batman, Twilight, and Harry Potter is just simply attractive with his perfect jawlines.

Somehow, his unique jawlines match perfectly with his character in the movies. Robert Pattinson looks good as a vampire, Batman, or wizard. 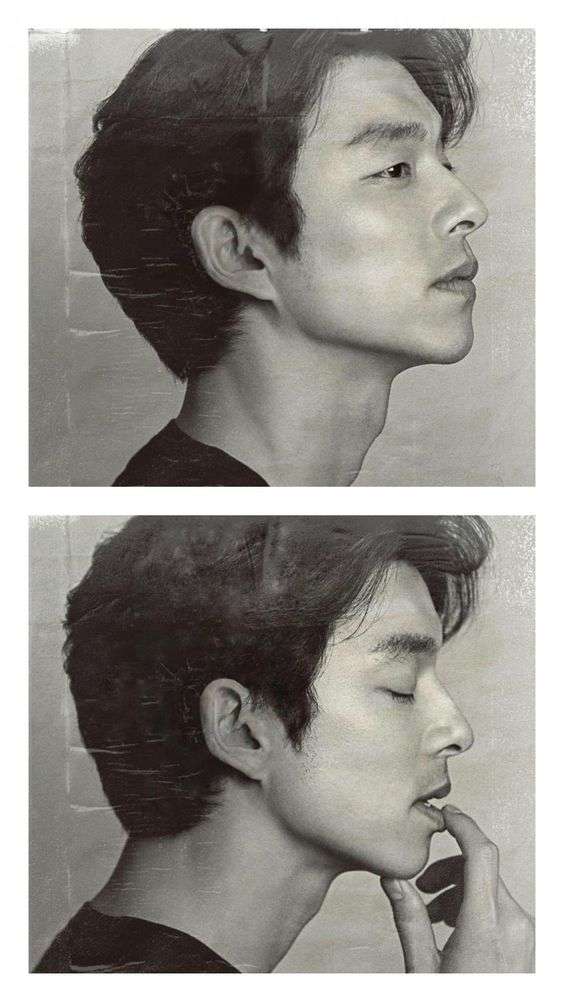 Not only Hollywood stars, but some Korean actors have good jawlines. He is Gong Yoo, an actor who is famous for his role in the movie Train to Busan and the series Squid Game. Even though he only has a little screen time in Squid Game, people are still mesmerized by his beauty.

One of his strong points is his perfectly defined jawlines. There are a lot of people who think that Gong Yoo is attractive because of it. 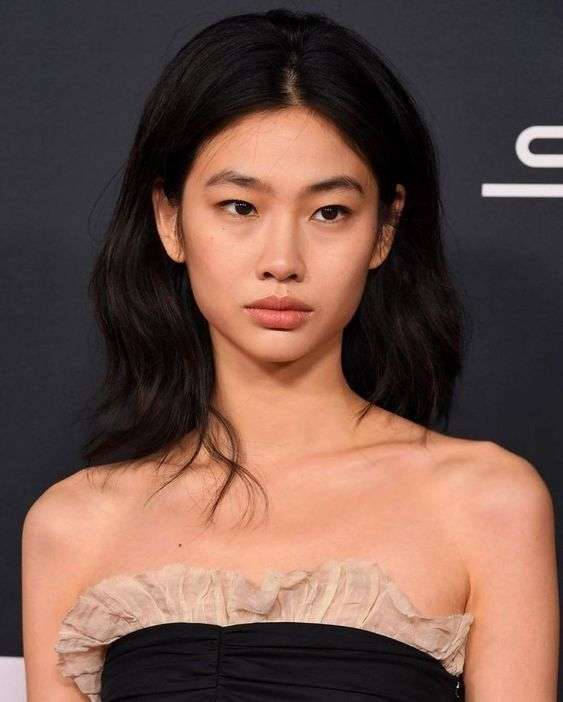 Not only Gong Yoo, but another beauty in the series Squid Game is also stealing people’s attention with her perfect jawlines. She is the actress and the top model Jung Hoyeon. Overall, she has robust facial features. Moreover, everything looks sharp, from eyes to nose, making her look more attractive.

Then, her strong jawlines also complement it and make her look more beautiful. That is why there are a lot of people who fall in love with her. Her fans are not only in Korea but also all around the world.

So, those are the lists of celebrities with good jawlines that you need to know. Honestly, they are attractive, to begin with. However, their good jawlines complement their appearance and make them more gorgeous than they already are.