Excessively sweating is not so convenient, especially for celebrities. These are 12 celebrities with hyperhidrosis that struggles to keep it dry. 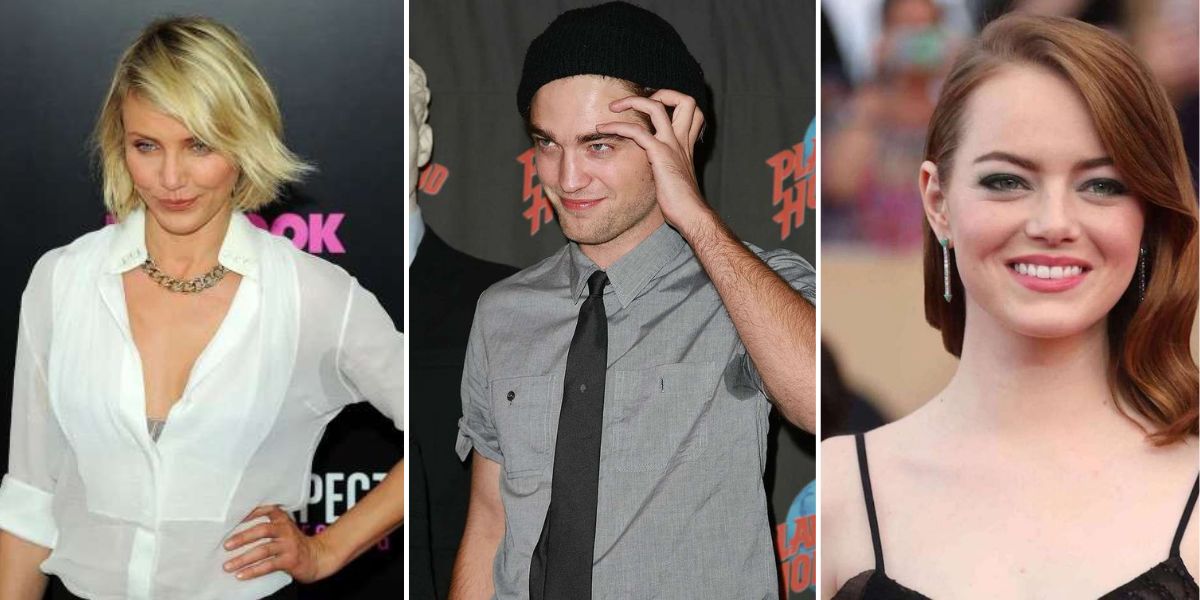 Sweating is normal. In fact, this shows that the body’s mechanisms are working correctly. On the other hand, hyperhidrosis, aka excessive sweating, can be very annoying especially if you are always in the spotlight, like these celebrities with hyperhidrosis.

Hyperhidrosis is a condition where a person sweats excessively. Sweating on hands and feet is not a big deal. But, for celebrities, it is different because they have to keep up their appearances in public. In this article, you will see who succeeds and who doesn’t. 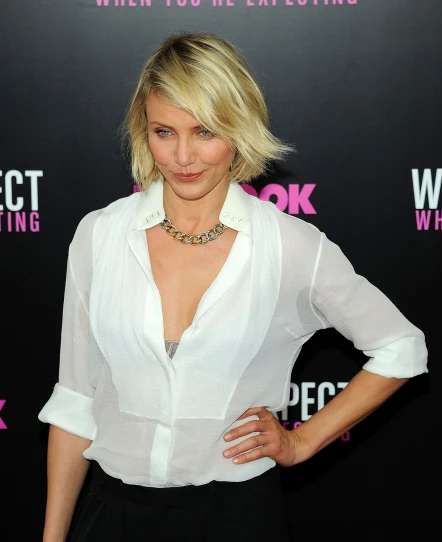 It is quite well known to the public that Cameron Diaz is an outspoken figure. Being one of the sweaty female celebrities, she does not hesitate to talk about private matters or societal taboos, including the situation of her excessive sweating.

In one interview, she also says that she struggles with excessive sweating. Additionally, she is not a fan of antiperspirants either. So, photos of Diaz having sweaty patches are bound to spread on the internet. To tackle the ‘smell’ problem, Diaz takes a holistic approach by balancing her diet. 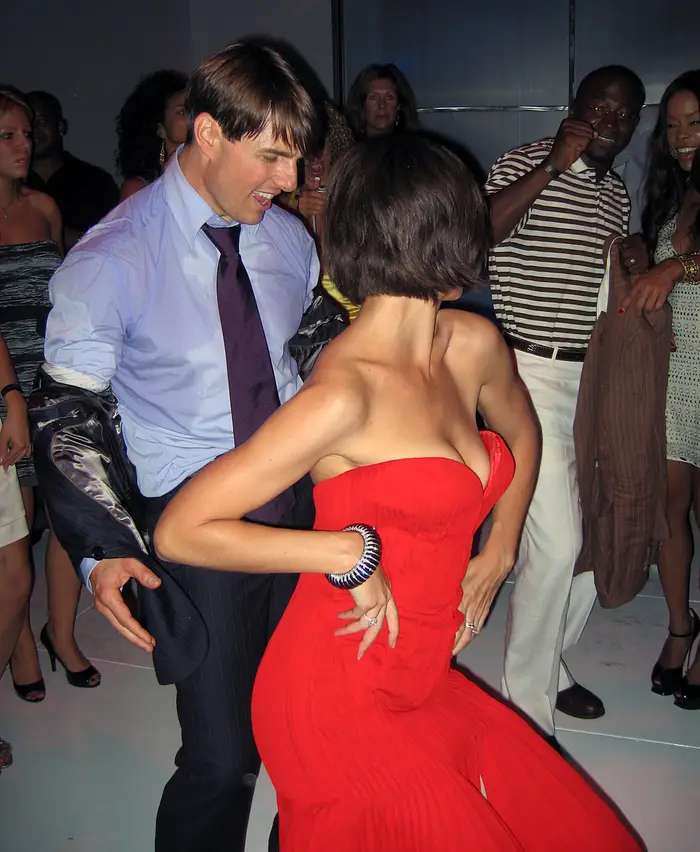 Like Diaz, Tom Cruise is a repeat offender of sweaty patches on his shirt. In fact, the public spot such scene quite often too.

A photo of Cruise and Katie Holmes, his ex-wife, partying with other Hollywoof major names in 2007 is circulating. The picture shows that Cruise’s shirt is all wet from dancing. Moreover, in a press conference in Tokyo, Cruise has wet patches on their armpit. 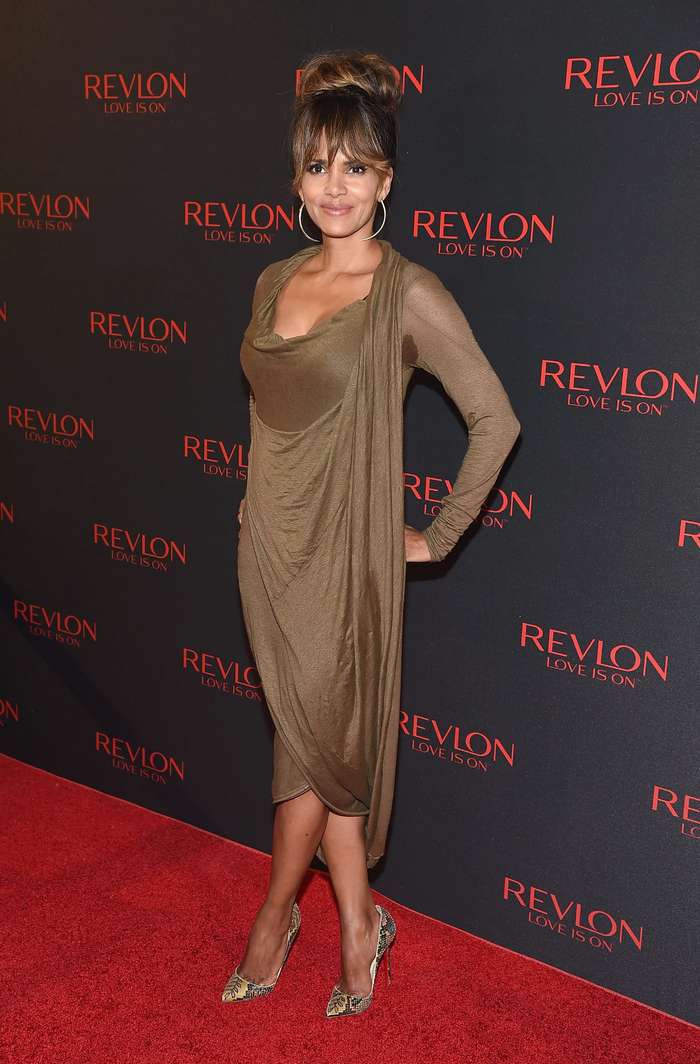 Halle Berry has admitted on several occasions that she struggles with hyperhidrosis. The condition is well-photographed as Berry repeatedly shows up to public events wearing dresses or shirts with sweat patches.

Scientifically, hyperhidrosis is not curable. However, the actress seems to want nothing to do with it anymore. So, she decides to undergo treatment for hyperhidrosis by filling botox to her armpits. 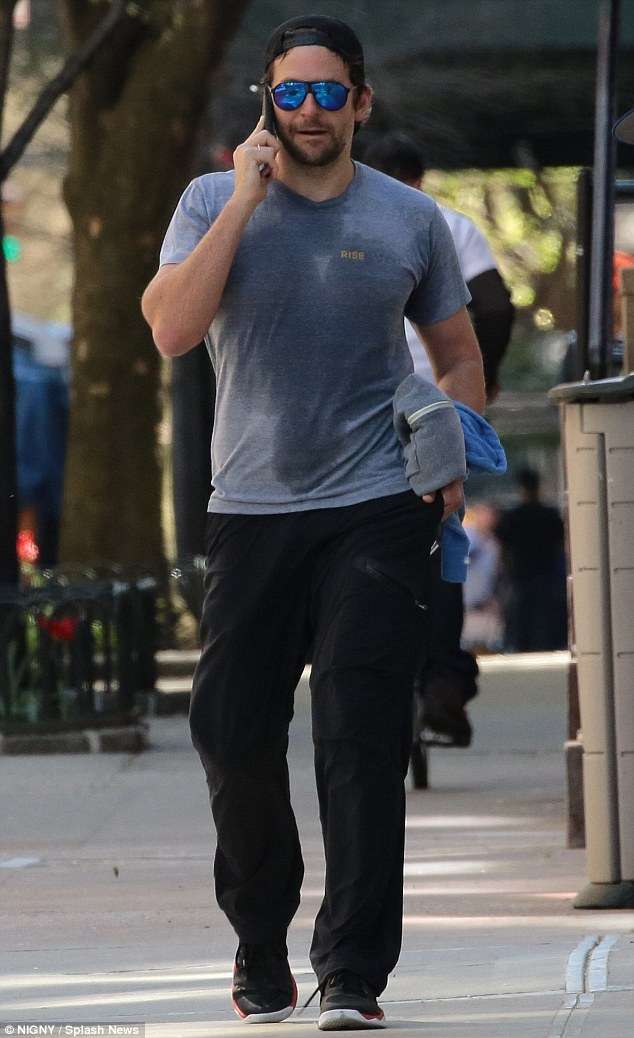 Hyperhidrosis is a common problem, with both men and women being prone to this. It turns out that one of the actors with hyperhidrosis is Bradley Cooper.

The actors have been caught on with sweaty shirts before. However, what confirms the notion is not the statement from Cooper himself. Instead, his co-worker Jennifer Lawrence spotted that he sweats on his bum first. They worked together in the movie Silver Lining Playbook. 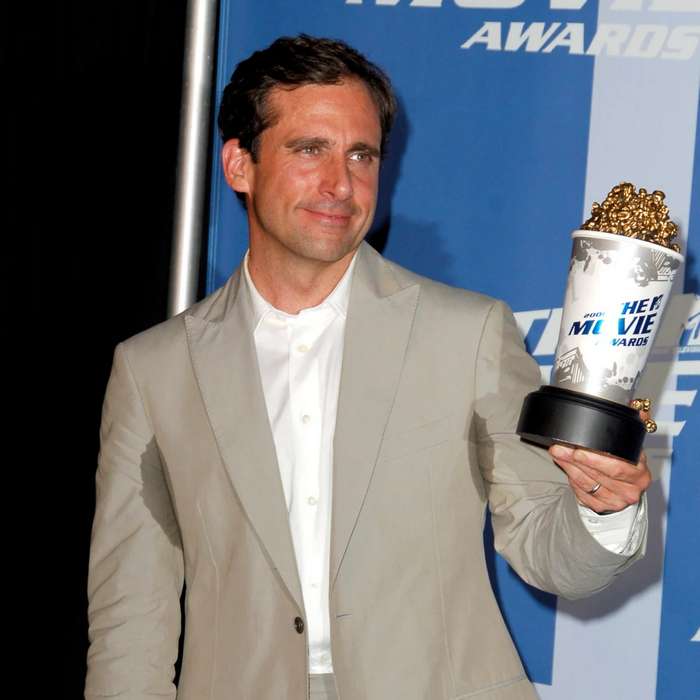 Steve Carell’s presence lingers even after he leaves the room. The comedian is famous for his role as Michael Scott in The Office. He stars throughout the first to the seventh season of the show.

It seems like the funny man has quite a problem with hyperhidrosis too. There are some occasions when sweat patches show up on Carell’s shirt when he’s shooting for The Office. To tackle the problem, the production team lowers the temperature to keep him comfortable. 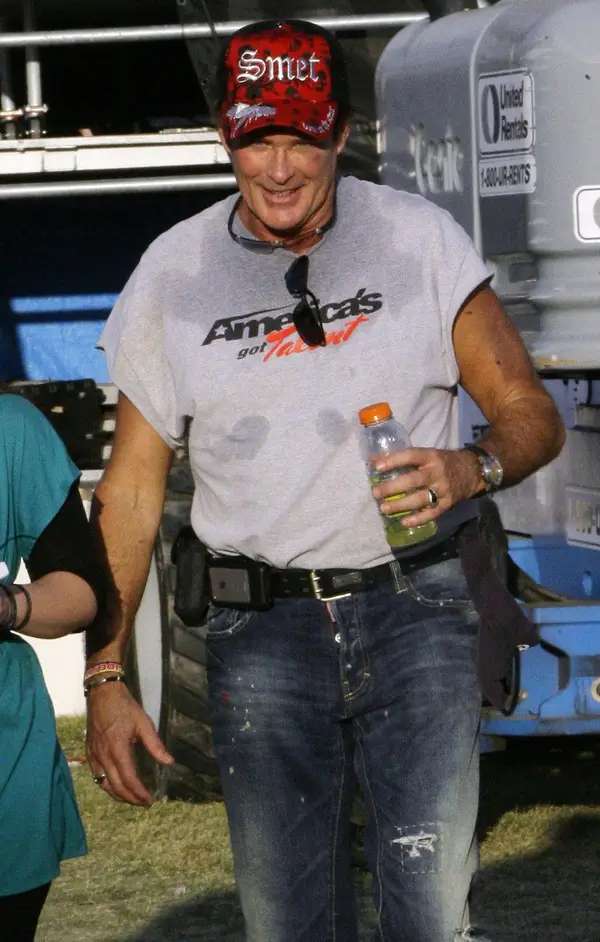 David Hasselhoff is one of the most bankable actors in Hollywood. Even so, it does not mean that the man is free from sweating problems either.

There are several occasions when the Baywatch cast will appear sweaty. Hasselhoff himself rarely talks about his excessive sweat and just lets it show instead. However, the wet armpit and chest do not seem to diminish the numbers of his fans – especially women. 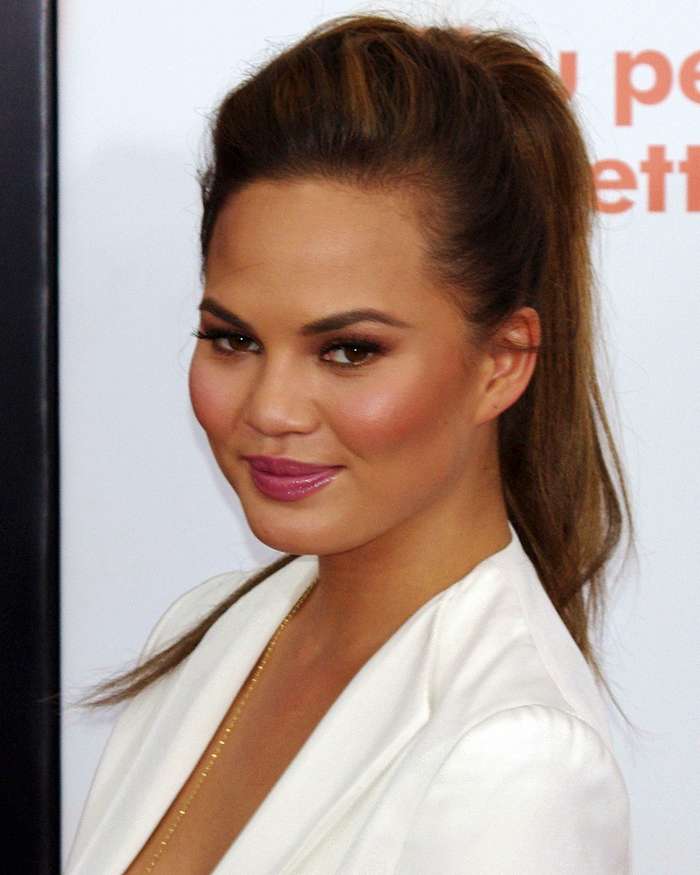 Models are supposed to look perfect most of the time. But have you ever wondered if there are models with hyperhidrosis? The supermodel Chrissy Teigen is one of them.

The condition of hyperhidrosis must have been annoying for Teigen. Later, she decides to botox her underarms and gets rid of the abnormality. Although the situation is not ideal for a public figure of her caliber, she shares all the processes on her Instagram and says it doesn’t hurt. 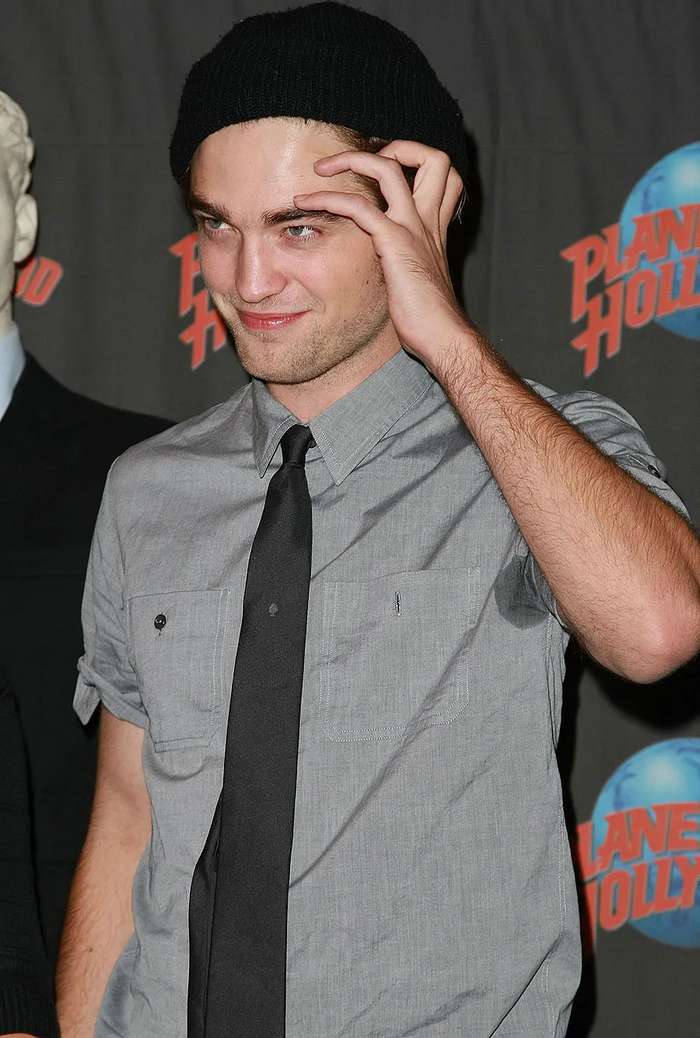 Vampires do not need to worry about excessive sweat. On the contrary, Pattinson, who plays Edward Cullen, the vampire in Twilight movies, is aware of his hyperhidrosis condition.

Pattinson admits that his sweating habit is “crazy.” Unfortunately, sometimes the condition hinders his activities. He admits that he occasionally experiences heavy sweating on the shooting site. He also says that the sweat is noticeable that even his co-star starts to worry about his health. 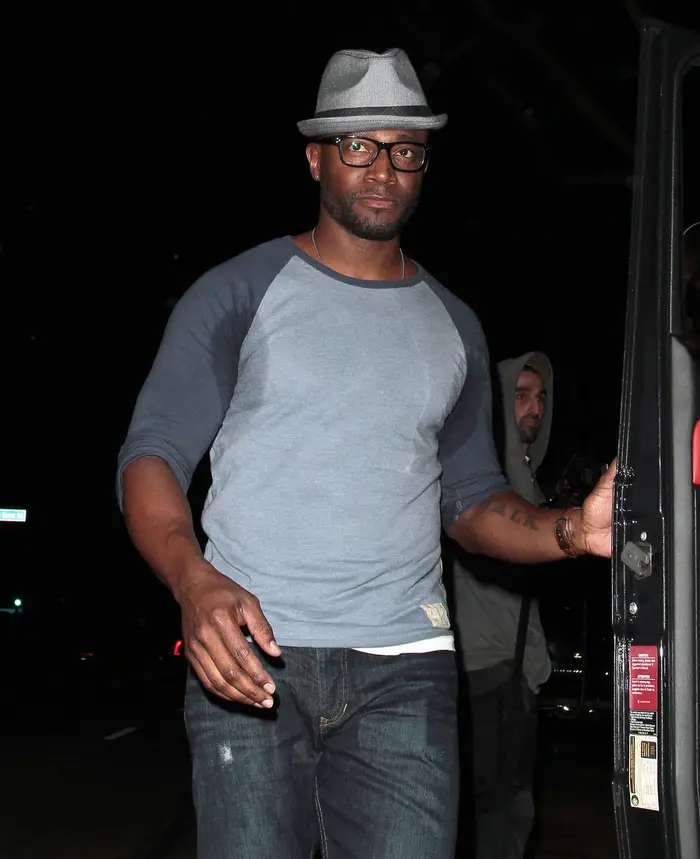 Scott Leo Diggs, commonly known as Taye Diggs, is an actor from New Jersey, America. He has been active since 1996. However, his name soars higher after starring in the Broadshow show “Hedwig and The Angry Inch” and the musical drama “Rent.”

While shooting Hedwig, Diggs experienced heavy sweating from his hyperhidrosis. One source even says that it “was a mess”. However, it does not let it slow him down. Instead, he jokes about it, calling himself a “melting chocolate.” 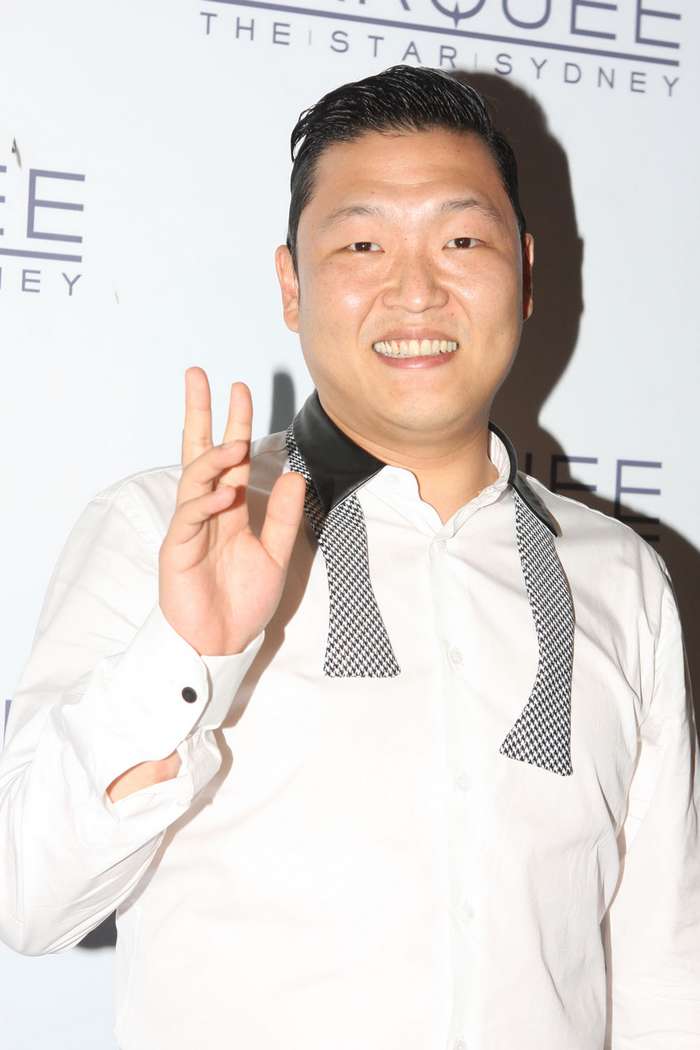 Are there K-Pop idols with hyperhidrosis? Well, it is hard to say. Mostly because idols are using all kinds of tricks to make sure they appear perfect in public. However, PSY is not an ‘idol’, although he is famous globally. And, it is not a secret either that he has a sweaty body.

Park Jae Sang is no stranger to dancing intensely on stage, where heavy sweating is bound to happen. Fortunately, his popularity is still soaring. After releasing the mega-hit “Gangnam Style,” he continues to make music, even collaborating with other global acts such as SUGA from BTS. 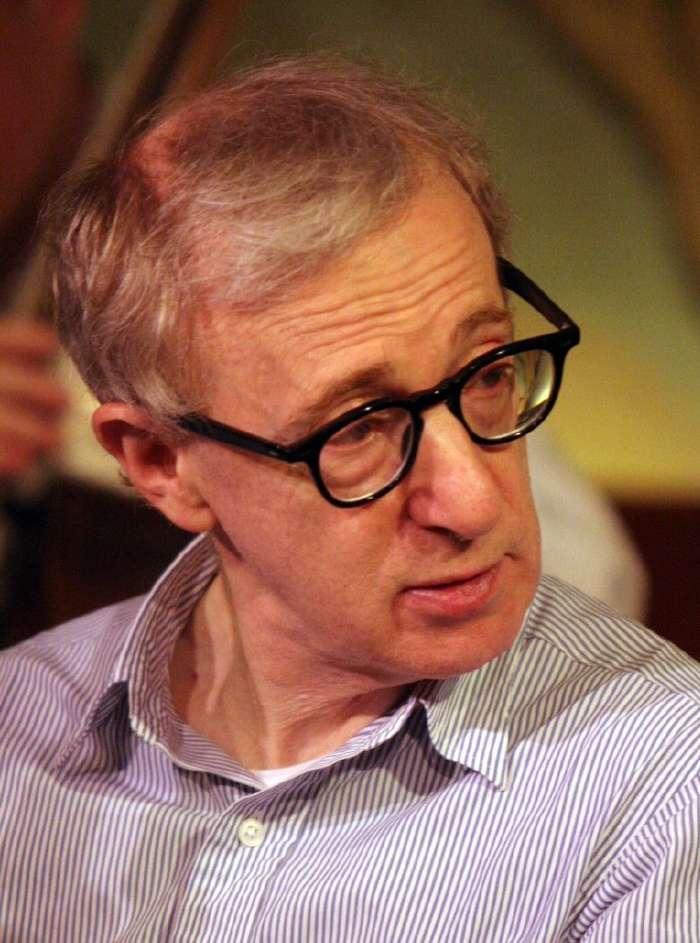 Being a multitalented American figure does not prevent Woody Allen from hyperhidrosis. He is very active in Hollywood entertainment as an actor, director, writer, and comedian.

Allen has been suffering from excessive sweating. Because of that, Allen has to manage his conditions, though he rarely talks about it. 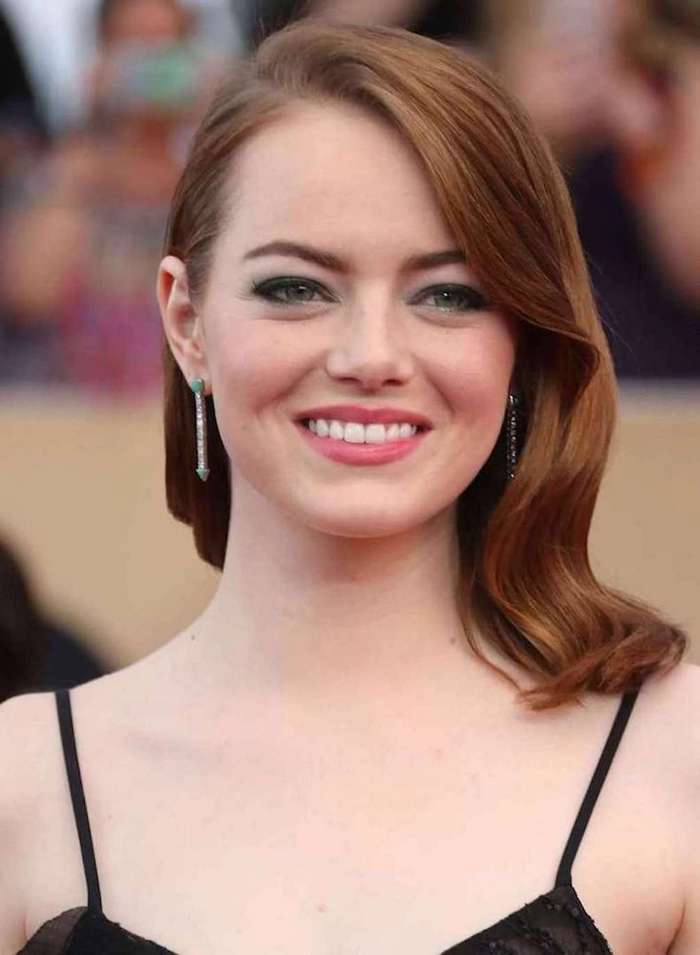 One of the most sought-out actresses in Hollywood, Emma Stone, is not blunt about her condition. However, she is not shy about it either. She says that the condition is quite new, yet she tries to accept it.

If you ever think that your sweat has bothered you, just remember these celebrities with hyperhidrosis exist. Guarantee it will make you feel better immediately.