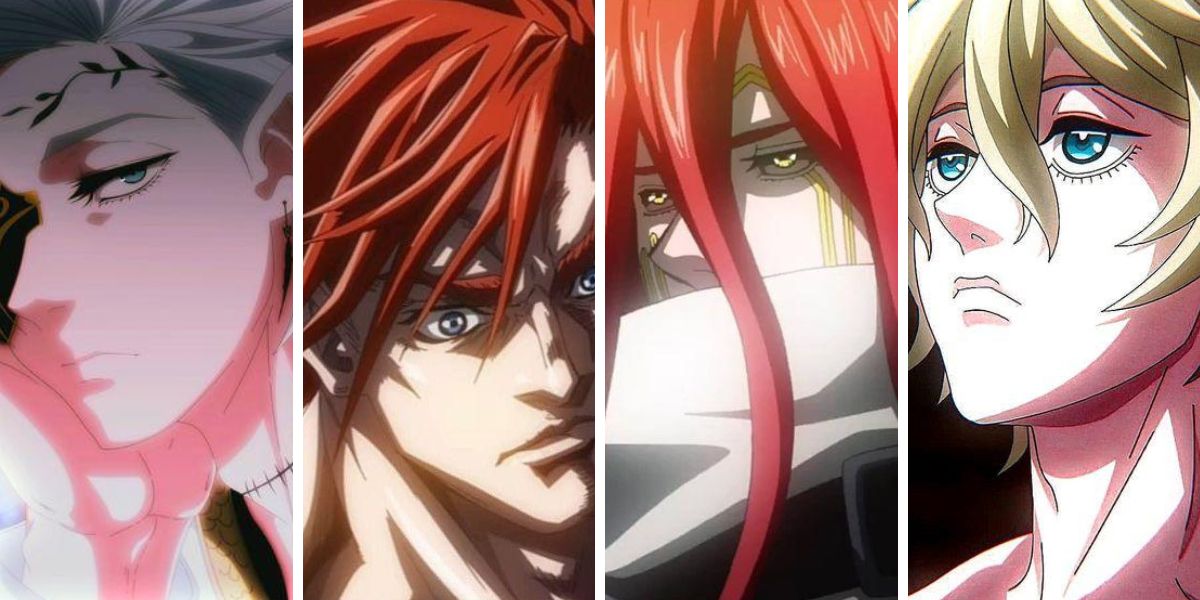 10 Most Powerful Characters in Record of Ragnarok

The story of Record of Ragnarok revolves around combat between the strongest Gods and strongest humans. So, no wonder people in the fandom always discuss who the Record of Ragnarok’s strongest characters is. This kind of discussion is understandable and bound to happen.

There are many characters in Record of Ragnarok who are considered strong. Almost all Gods and humans are mighty. They all have different kinds of special powers that others don’t have. So, everyone might have different opinions regarding who is the strongest.

But, most people would agree that here are the ranks of the Record of Ragnarok character tier list when it comes to strength! 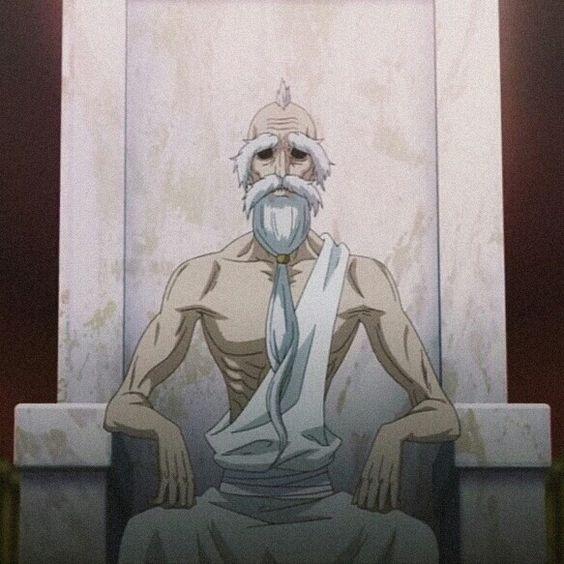 The first one on the list is Zeus. He became God Father of Cosmos and King of the Gods for a reason. He is a God from Greek myth. Zeus is probably one of the strongest Gods in the Record of Ragnarok. If he is not that powerful, he won’t be able to lead other Gods in the council.

Even in his weakest form, Zeus can still kill a dragon with only one hand. Imagine how strong he is when in his strongest form. Zeus even easily defeats Kronos, the strongest Titan, and his father. Aside from that, he is also fast and has good reflexes. It was beneficial when he was in combat. 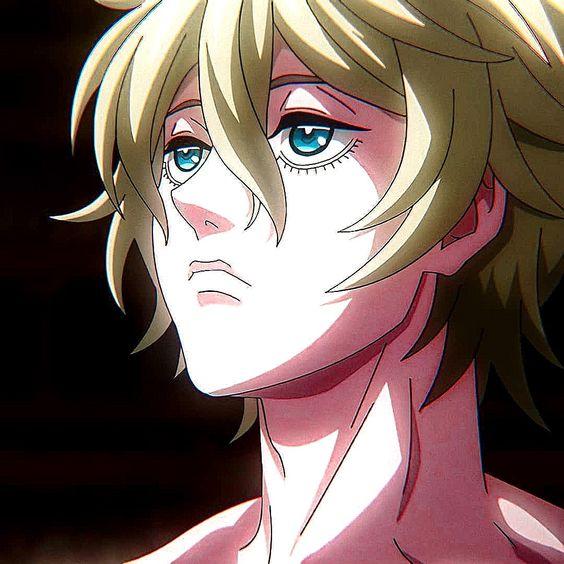 If there is someone who can match the strength and power of Zeus, he is probably Adam. He is the first human in the world alongside Eve, his wife. Adam is the strongest human in the Record of Ragnarok, and he became The Man Most Detested by God and The Ultimate Survivalist for a reason.

Adam is the one who can battle Zeus, The King of Gods. Even Ares, The God of War, admits that Adam is stronger than him. His physical strength is extraordinary for a human being. He is even able to harm Zeus with just one punch. 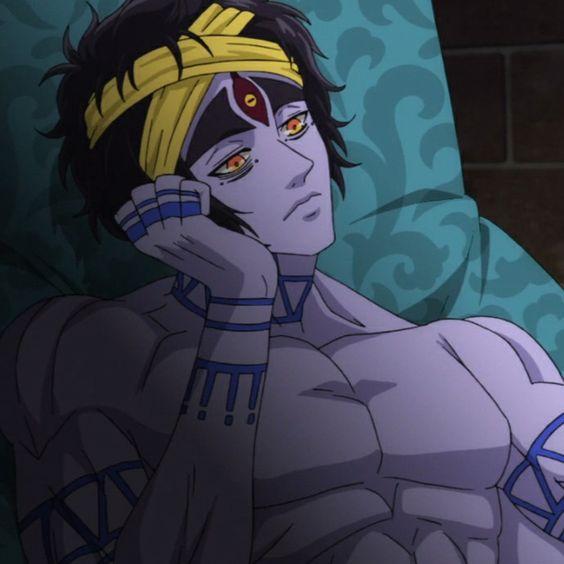 Shiva’s strongest power is probably his punch. He can blow away almost all his enemies with only one punch. Some other characters even said that his punch is the same as the force of an entire cannon. Aside from that, Shiva also has excellent stamina and durability. 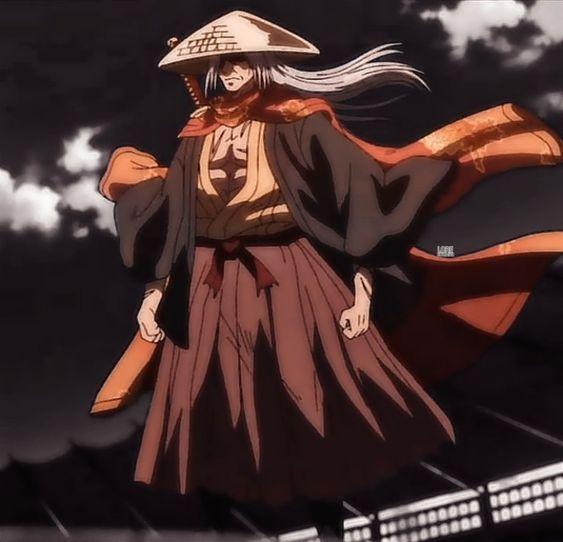 Aside from his swordsmanship, Kojiro Sasaki also had incredible physical strength. He is even able to match Poseidon’s power. As for swordsmanship, he is better than Poseidon. 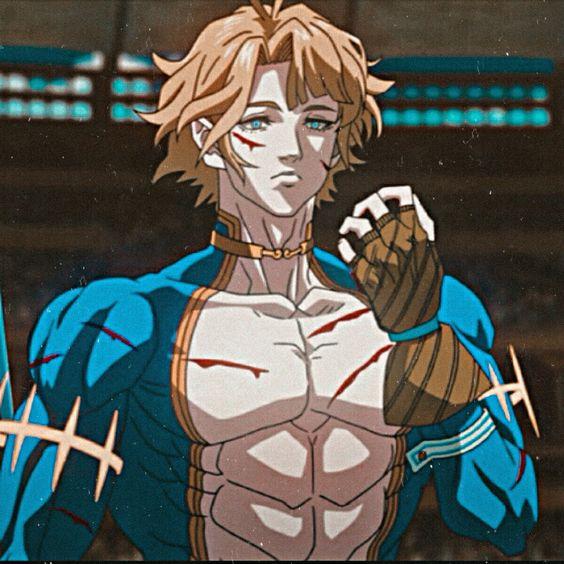 Then, there is Poseidon, the second strongest God in Greek myth after Zeus. He is one of Zeus’s brothers alongside Hades. While Zeus ruled Olympus and Hades ruled the underworld, Poseidon ruled over the sea. From that fact, it is obvious that he is very strong and powerful.

As one of the strongest characters in Record of Ragnarok, he is fearsome, arrogant, and cold-hearted. He became the Most Fearsome God for a reason. His physical strength is phenomenal and was proven by his fierce battle with Kojiro Sasaki. 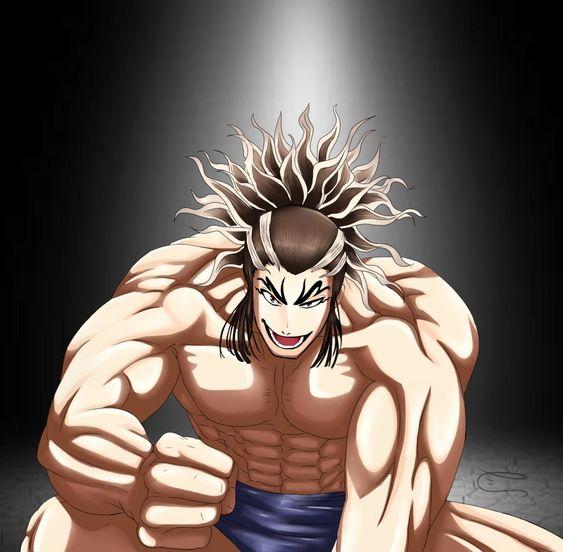 Next, there is Raiden Tameemon, who is also considered very strong. He was a famous Japanese sumo wrestler and the best in history. His physical strength is very extraordinary. He even can match Shiva’s abilities and capabilities.

It is why he is always on the higher rank of Record of Ragnarok power tier list. In addition, he is a skillful sumo wrestler. He was even able to injure Shiva, The God of Destruction. 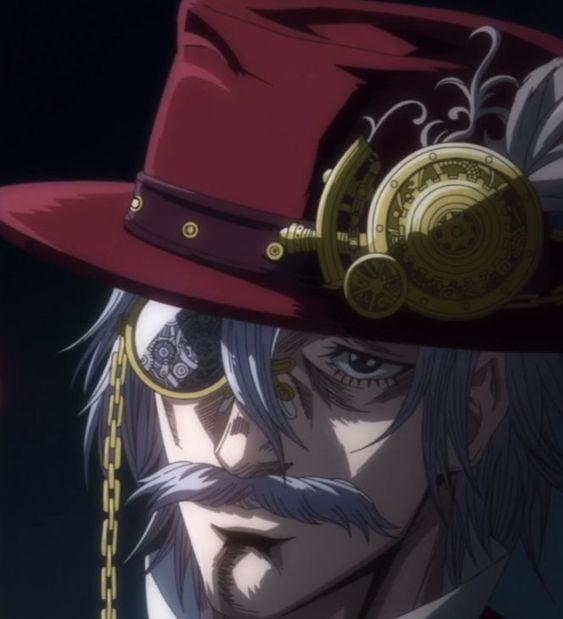 Then, there is Jack the Ripper, the infamous serial killer. He is probably one of the most dangerous people in history, especially for the citizens of London. Unfortunately, people might be fooled by his gentleman façade. Because underneath that, Jack the Ripper is a cold-hearted killer who enjoys killing people.

Jack the Ripper is the former infamous serial killer, so fast and agile. Even though he is not that strong in physics compared to other characters, he is an expert assassin. So, he is still one of the strongest characters in the Record of Ragnarok humans team. 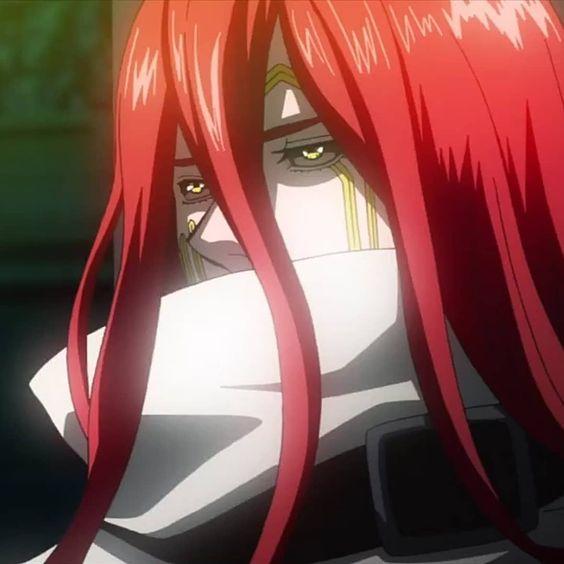 The next one on the list is Thor, The God of Thunder in Nordic myth. The Nordic citizens know him as The Strongest Warrior and God, and also one of the most powerful gods in the Record of Ragnarok. It is because he can defeat giants just by swinging his hammer.

Thor is a skillful combatant with great power, strength, agility, and durability. 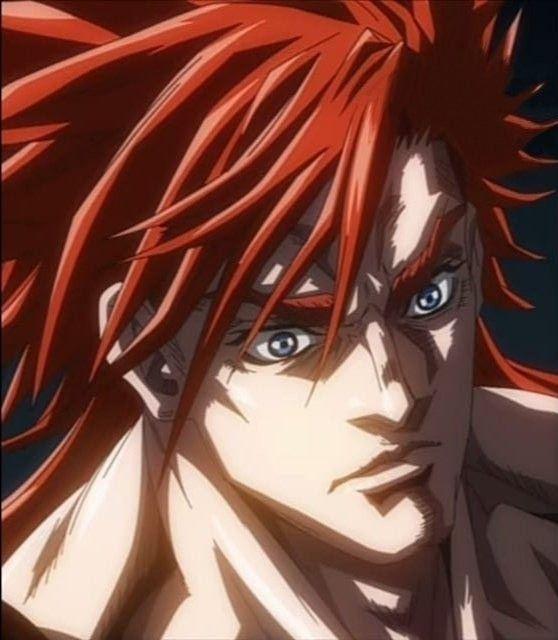 Then, there is Heracles, who is also very strong. He is a former human who drank Ambrosia and became a Demigod. His origin is from Greek mythology. He is the one who disagrees with the destruction of humanity alongside Buddha.

As a Demigod, Heracles is a strong combatant. He is a true warrior who pours all he has into a battle. 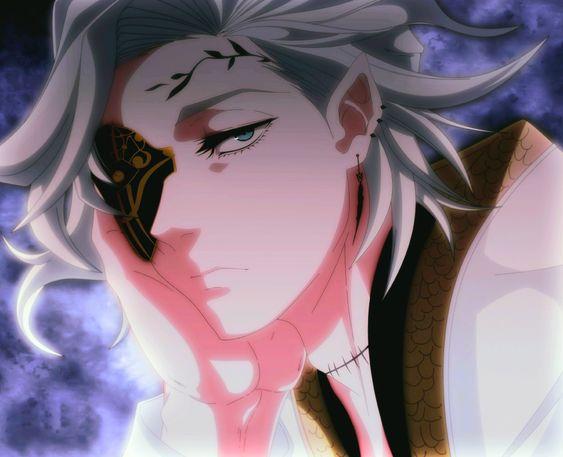 Next, there is Hades, the King of Underworld from Greek mythology. Even though he is sophisticated and quiet, almost everyone respects and fears him. People probably did not want to make him angry. This is because he is incredibly powerful.

Hades is not that fast as a combatant, but his jab is powerful. It definitely can harm people and make them badly injured.

So, those are the ranks of the Record of Ragnarok’s strongest characters. However, even though most people think this is the proper order, you can think differently. Their strength and power are similar to one another. So, you are still valid if you have a different opinion. 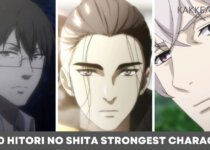