Here are the strongest Fire Force characters of the team, all with unique powers. Find out who they are and what makes them so powerful! 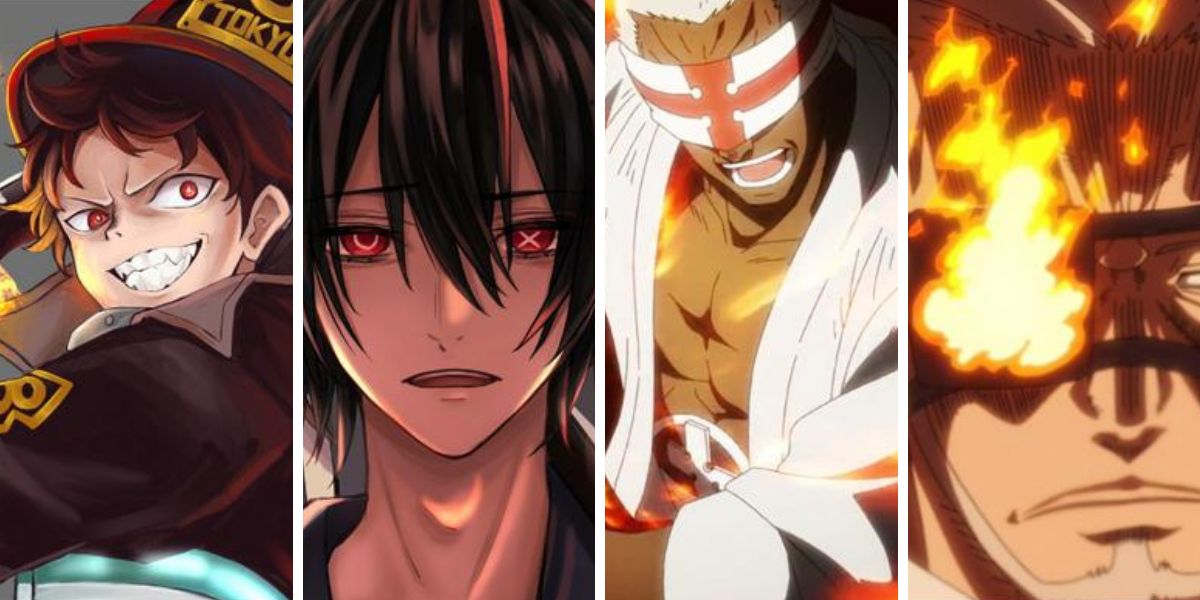 11 Most Powerful Characters in Fire Force

Right from the get-go, Fire Force has presented us with a large and varied cast of characters. However, with so many people in the fray, it can be challenging to track who’s who and what they’re capable of, especially since most of them have yet to reveal all their secrets.

But that doesn’t mean there aren’t any standouts. In fact, quite a few characters have already proven themselves to be the strongest in Fire Force. Here are 11 of the most powerful people in the series. 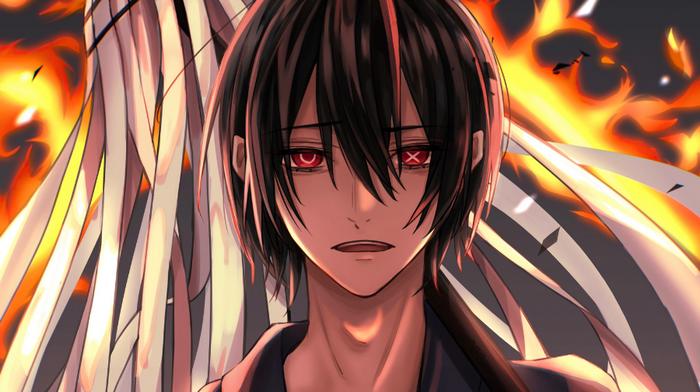 Other than that, Benimaru is both a Second and Third Generation Pyrokinetic. This fact allows him to emit more powerful fire than other types of Pyrokinetic. 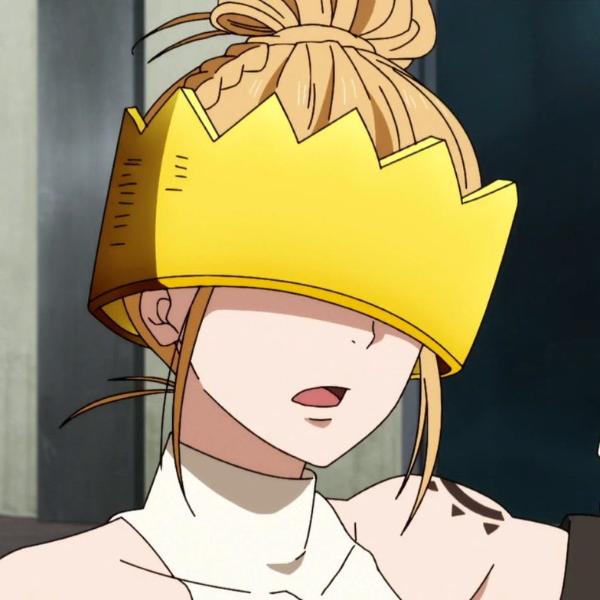 Haumea also deserves a spot in the top 5 strongest Fire Force characters. She might not be the center villain in Fire Force, but Haumea is manipulative in any possible way. Haumea has committed a series of crimes since she was little.

When she abducted Sho Kusakabe, Haumea was just five years old. Later, she helped to control Shinra’s mother. Generally, Haumea has the ability to control the electrical signals regardless of where she is.

This is why she is part of the strongest characters in this series. Dealing with her is like taking care of a kid – but this kid has a destructive ability. 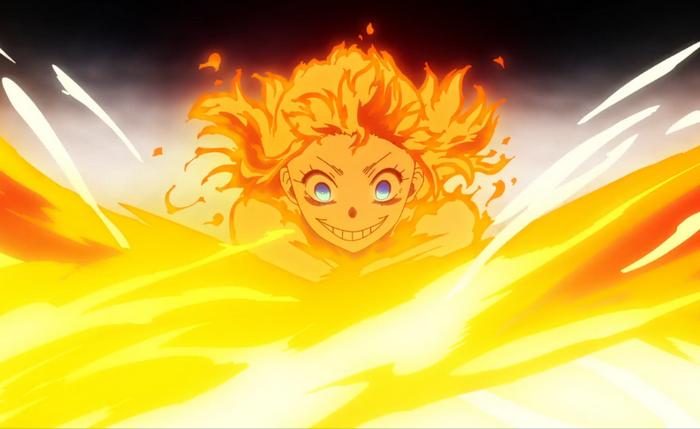 The First Pillar essentially possesses Adolla Burst and Ignition Ability by default. Other than that, Amaterasu is gifted with powerful vast power reserves. In addition, her deranged personality makes her stronger. 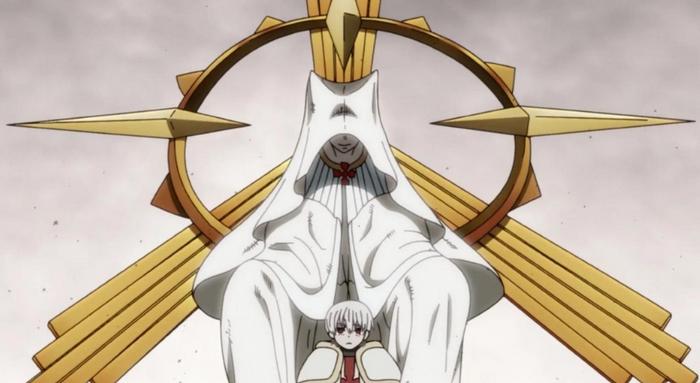 No one can match Evangelist in the first place. Evangelist possesses uncommon prowess and inhuman strength, after all. But, other than that, she has an intimidating personality.

Always using a white robe, Evangelist always hides her real self anywhere possible. However, when the robe is off, she will appear with a pair of horns on her head, which makes Evangelist more intimidating.

Generally, Evangelist has a terrifying ability, such as playing with time and space, tearing it as she wants, and causing an inevitable earthquake. No one can beat that ability, right? 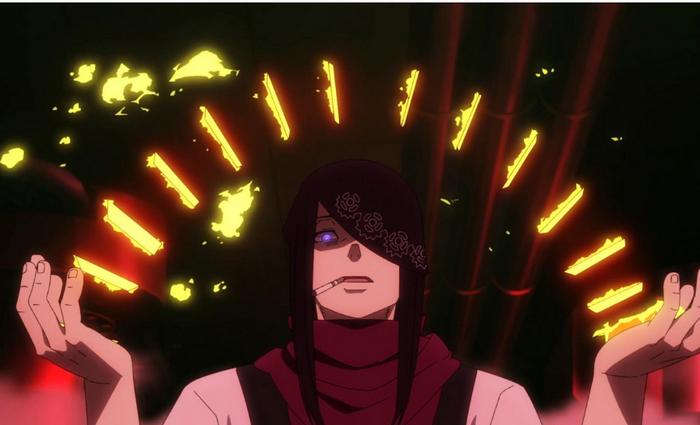 Joker is one of the Fire Force characters who don’t have special powers. But, well, he knows how to deal with his abilities and understands how to use them optimally.

Compared to many characters on this list, Joker is among those who haven’t fought huge opponents – it might be why he is not as bright as other characters regarding power. Joker’s strongest suit is hand-to-hand combat. Yet, he can be the sneakiest person in this series. 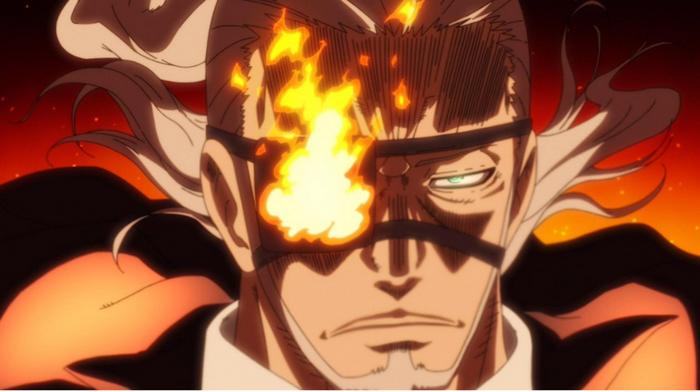 Leonard Burns has burned himself to push the boundary of his physical strength. While it sounds terrifying in the first place, this method allows him to build better endurance and physical abilities.

Besides being the captain of Fire Force Company 1, Leonard also serves as a priest. He runs his duty in the church excellent in many ways. Leonard Burns, on the other hand, is not the one anyone wants to mess with.

He has a tall, muscular body shape, which highlights his persona. Leonard Burns is popular due to his Voltage Nova ability. This ignition ability makes him possible to burn flames in his own body. 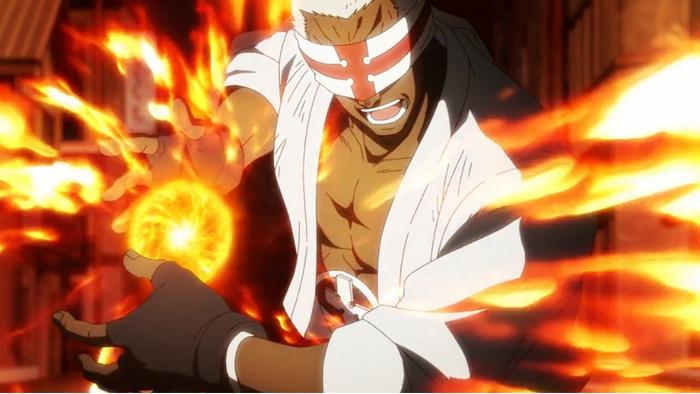 Charon is another character who possesses an excellent level of hand-on-hand fighting. His speed is hard to top, while he can recover from explosive damage real fast.

Charon is a Second Gen Pyro, which grants him the ability to absorb any heat energy from the opponent. While being a loyal individual, Charon asks so many questions. 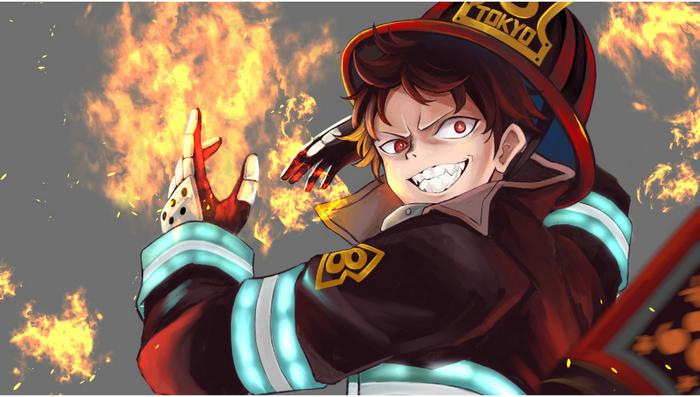 Shinra Kusakabe might not be Shinra’s strongest form. However, the evolution of Shinra Kusakabe is highly fascinating. Shinra has the Devil’s Footprints ignition ability, which allows him to ignite flames and leave footprints behind.

Even though he is the main character of Fire Force, Shinra is not necessarily the strongest individual in this series – at least not now. Shinra Kusakabe has a light speed and has been trained by Benimaru. It only takes time until he can reach his highest potential. 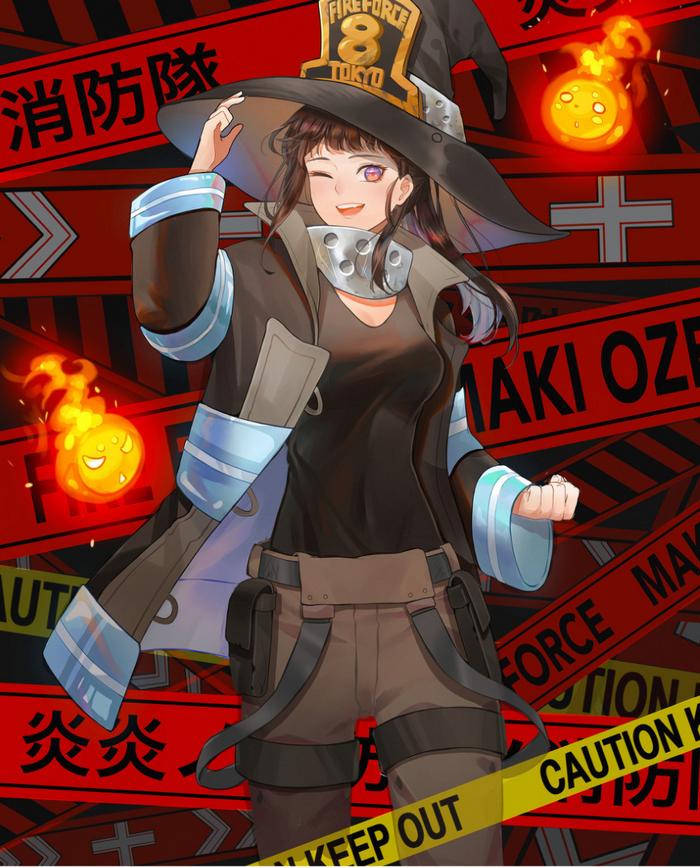 Maki Oze is one of the Fire Force’s strongest female characters so far. She is a powerhouse and simply a badass in the entire series. She also masters combat and comes out as a destructive opponent, considering he has the iron owl ability.

Maki Oze belongs on the list of strongest female characters for many reasons. Besides being a capable fighter, she can defeat multiple heads at once. Another interesting thing about Maki Oze is her ability to control the fire from afar. 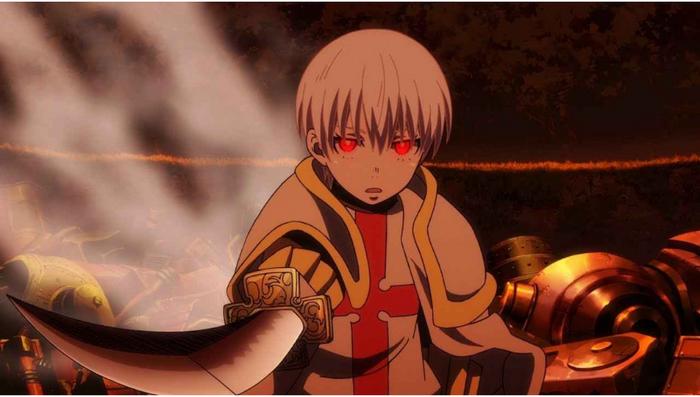 Sho Kusakabe is also one of the Fire Force’s best characters. His backstory might be a bit sad, but it makes him a complex character. His past and what happened to his mother drove him into a cold-hearted person.

Sho Kusakabe is also a ruthless killer, making him the Ashen Flame’s leader. However, despite his impeccable power, Sho Kusakabe can only use that power in a short amount of time. 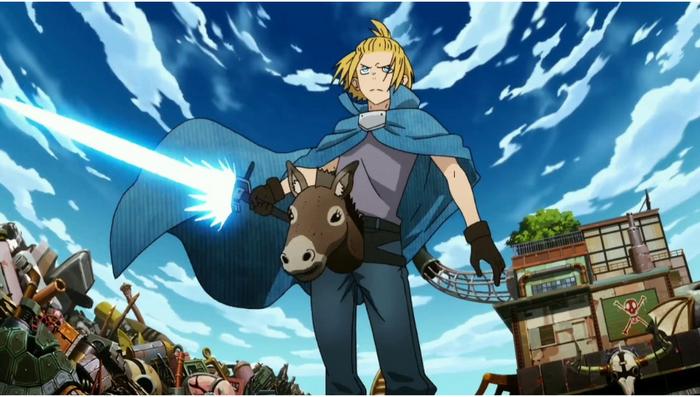 Arthur Boyle is a firing soldier from the third generation. Arthur Boyle is generally a skinny boy and sometimes gets quite arrogant, just like most firefighters in this series.

However, He believes in himself and wants to save the world by using his power, as much as it gets. Being abandoned when he was little, Arthur Boyle grew into a cold person.

Arthur Boyle is still young but can break others’ bodies effortlessly through his raw strength. Also, Arthur gets impeccably strong when he is in delusional mode. As a young fire soldier, Arthur Boyle can manipulate plasma and control the heat from his self-ignited flames.

Regardless of the character’s main power, everyone in this series seems to have the ability to control flames. Even though there is a debate about which character is the most powerful one, all the names mentioned above are the strongest characters in Fire Force so far.