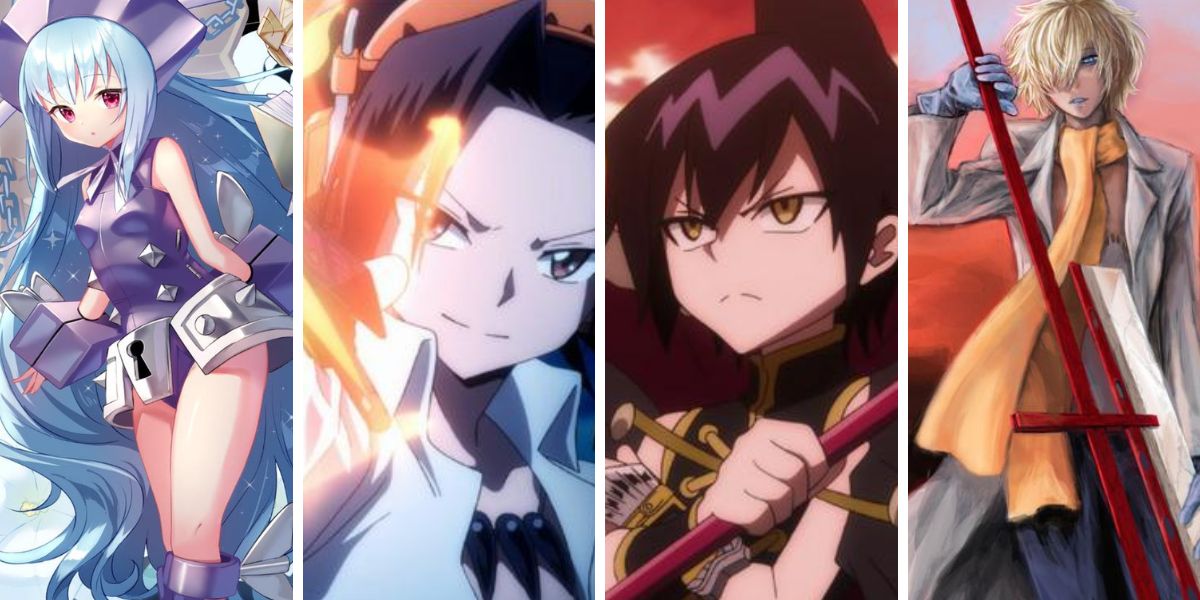 While showing a different kind of story compared to most anime shows, Shaman King is among those that didn’t quite make it. Still, the characters are vocal and powerful. Here is a list of the strongest Shaman King characters. 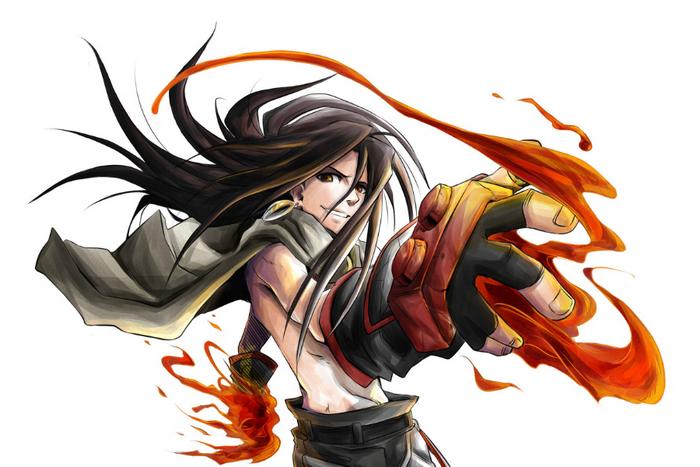 The first spot of the strongest characters in Shaman King is for Hao Asakura. He is undoubtedly the most powerful among other characters. While being the center antagonist in the entire series, Hao has astonishing abilities that can control fire.

Hao has a brother named Yoh – his brother is also a strong character in this series. Still, no one can beat the power of Hao. He can even make Shaman shudder in front of him. 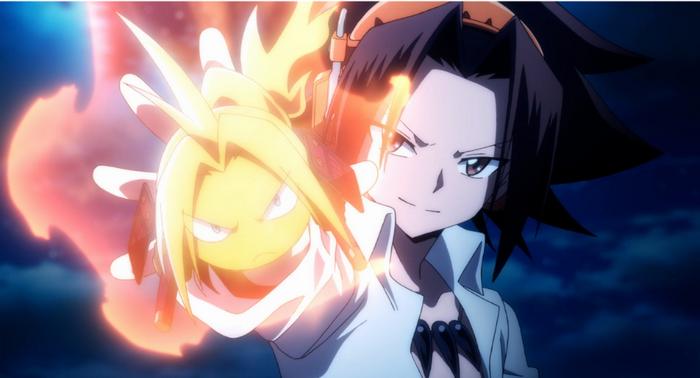 Does Yoh Asakura become Shaman King? No, he doesn’t because the anime show ended when Hao is holding the Shaman King title. However, Yoh is the most powerful character in this series, second to Yoh.

Even though he is ambitious to be Shaman King, Yoah Asakura may prefer to be slack as much as possible. Still, his power is impeccable and unbeatable at some point. Yoh uses the earth element, which is an advantage, especially when fighting those with the lightning element. 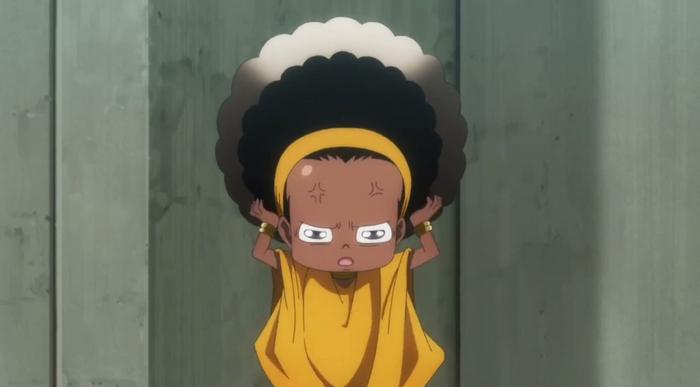 Opacho is surely among Shaman King’s best characters. This little lady always follows Hao everywhere. Even though he seems innocent and cute, Opacho is a powerful character.

Even fans consider Opacho as the one with an overpowered character. You may find her using project illusions and clairvoyance a few times, which turn on the beast in her. Other than that, Opacho is a mind-reader and can turn herself into a beasty sheep. 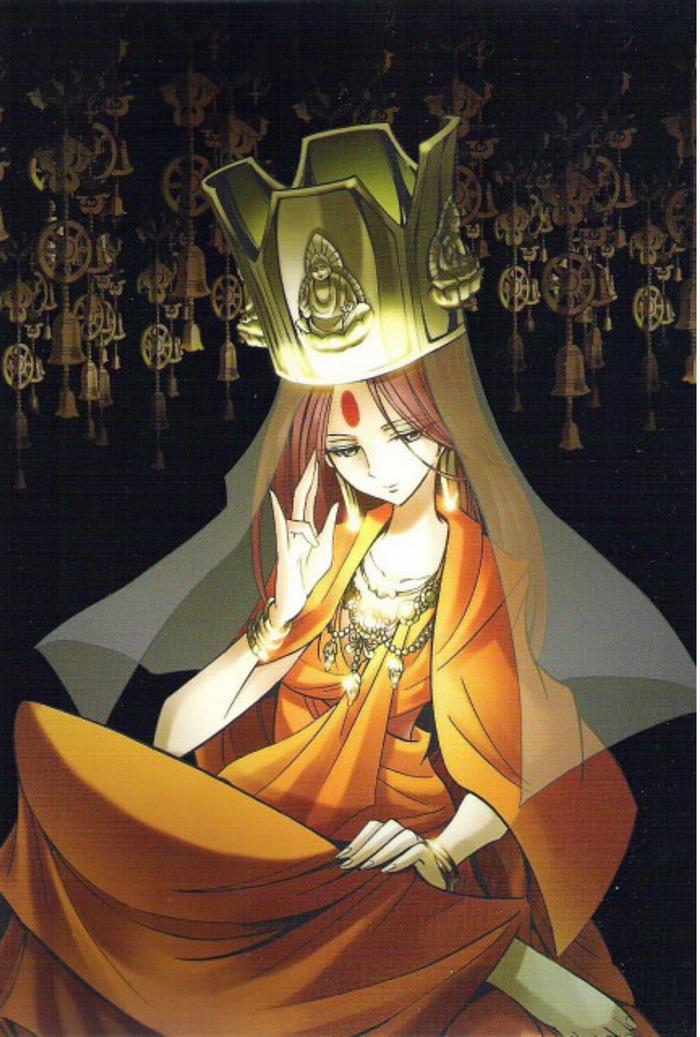 Sati is one of the Shaman King characters females that come with a compelling ability. She was introduced as the leader of Gandhara, despite owning a high level of Furyoku.

Her Furyoku can even summon those from the dead and deliver others to hell. It is no wonder that Sati is among the most powerful individuals in this series. Sati has a guardian ghost named Dainichi Nyorai.

This spirit is excellent in close combat, which makes Sati even scarier for most characters in this series. 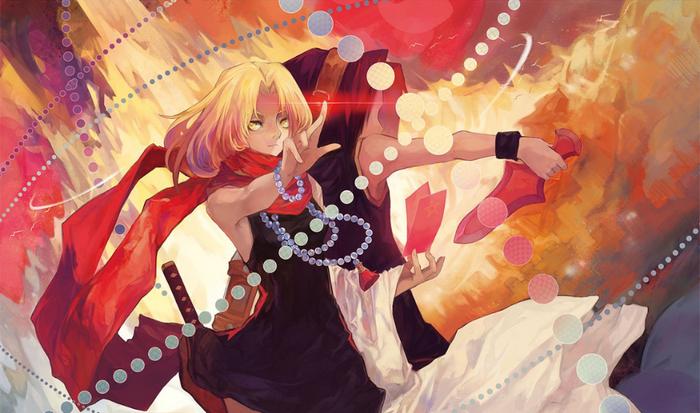 Anna is another female character in Shaman King. While being the most aggressive fighter in the entire universe of Shaman King, she can channel and summon spirits anytime or anywhere.

So, is Anna stronger than Yoh Shaman King? Of course, if there is no Hao in this series, she is not stronger than Yoh, the strongest character. Anna, on the other hand, has a series of powerful techniques. Her signature moves include Curse Reflection and Nullification. 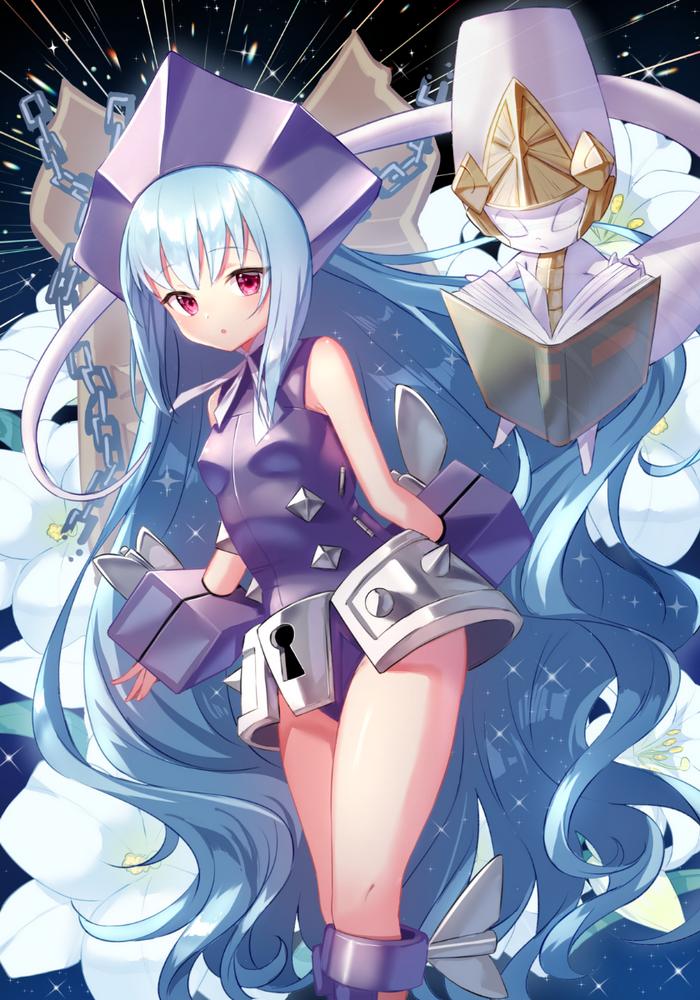 Jeanne has the nickname Iron Maiden for a reason. Besides being the X-laws’ leader, she comes with super powerful strength. Her goal is immaculate, after all – she wants to erase all evil things on earth and make suffering disappear.

Jeanne may have that angelic and stunning look. However, those things are just a mask for her. She has inevitable hatred toward Hao. For her, Hao is the incarnation of the worst devil ever created on this entire planet.

Generally, all she ever wants is to create a better place for everyone. However, it often makes her a bit too much. 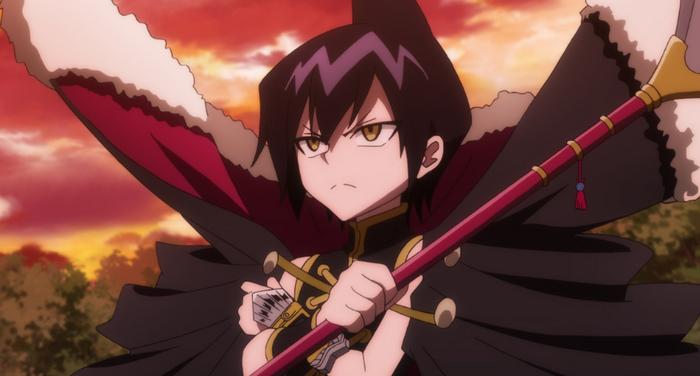 Ren Tao is one of the male shaman king characters who was a bad guy once. She comes up with a super cold personality distant and untrusting look. Sometimes he throws a condescending look at everyone who passes by.

Ren Tao, on the other hand, was born ready to fight. It is shown through his powerful strength that never ceased. Besides that, she won’t stop pushing himself a little bit harder from time to time. Ren Tao’s past, full of violence and trouble, made his determination unshakeable. 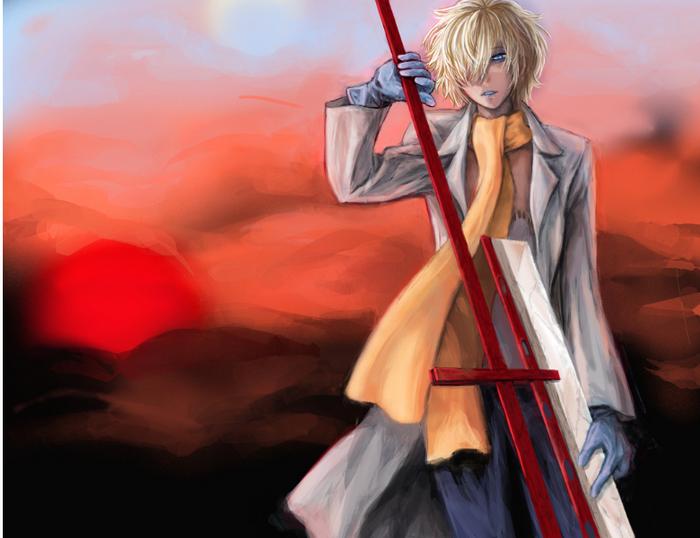 There are several troubled characters in this series, and Faust VIII is one of them. He is linked to a new spirit, his late wife. Faust VII has been quite heartbroken, especially after the death of Eliza.

Thus, when a new spirit comes over, and it happens to be her, Faust VIII decides to take care of that spirit. He shows how love can change so many things, after all. One of his best qualities is his scientific knowledge. It makes him win so many battles. 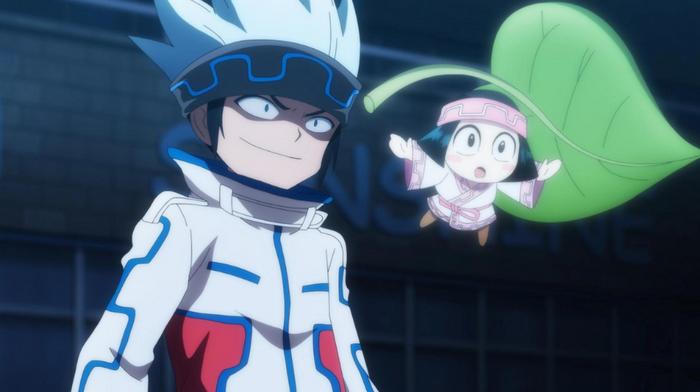 Horohoro also deserves a spot on the most powerful Shaman King characters list. His personality might be cheerful and nice, but his power is mesmerizingly powerful. Horohoro was born and raised to get into the Shaman Fights.

Thus, he is thrilled to save his village by participating in that tournament. Even though he often picks a fight with other characters, this individual is a good person.

Horohoro values friendship more than anything else. Also, he believes that protecting those who cannot defend themselves drives him never to stop improving himself. 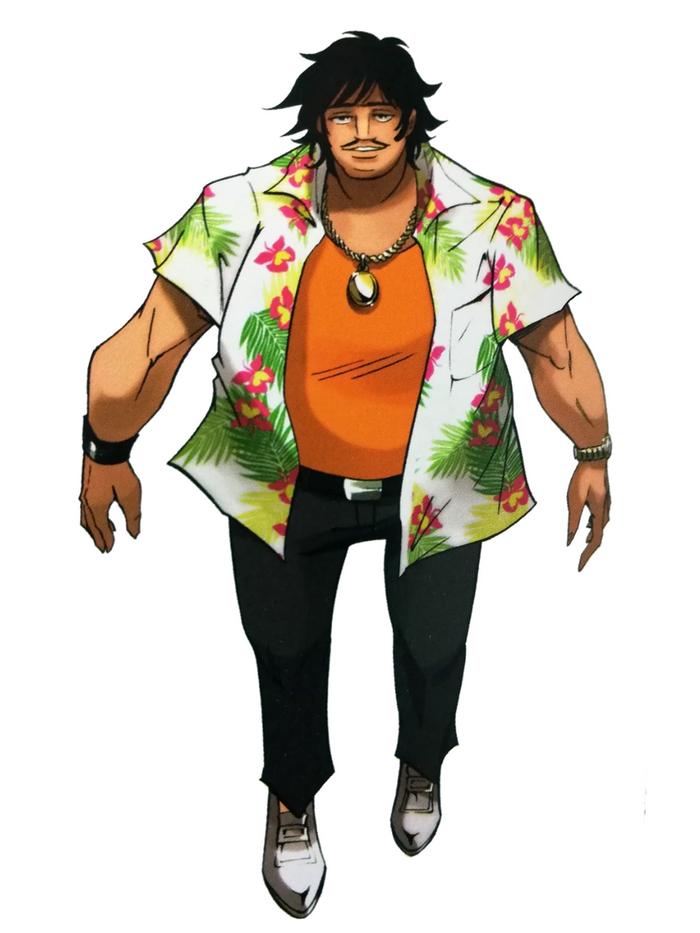 One of the cool people in Gandhara is named Kado. He is from the Kami Class and has Aizen Myooh as his guardian ghost. That spirit is considered one of the terrifying spirits in this series.

Aizen Myooh is an enormous Buddhistic spirit with six arms. Thus, it is never a problem to dominate Kado’s enemies. His guardian ghost can also track down other ghosts effortlessly. So even though Kado looks pretty chill and slacking, he can nullify Furyoku, just like other Gandhara members. 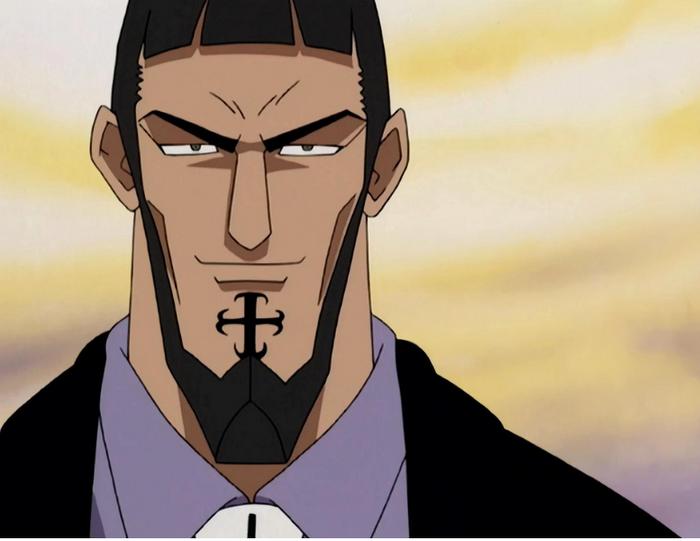 Once you see Luchist, you will know that this character is physically and mentally strong. He can wreck bulletproof glasses by using his hands. Luchist is also gifted with excellent natural speed and impeccable mobility.

Thus, he commonly wins on the battlefield. Another thing that makes Luchist so strong is his guardian ghost, Fallen Angel Lucifer. The spirit upgrades Luchist’s ability so that he can shatter other souls cursively.

That is everything you need to know about Shaman King’s characters and spirits. Currently, Hao Asakura takes the Shaman King title. It is also why Hao is on the top list of the strongest Shaman King characters.