If you like sci-fi movies about the entities of the galaxies, you must be familiar with Star Trek. Whether it is the series or the film, Star Trek occupies a special place among its fans. But, regardless of your generation, you probably wonder who the strongest Star Trek characters are. 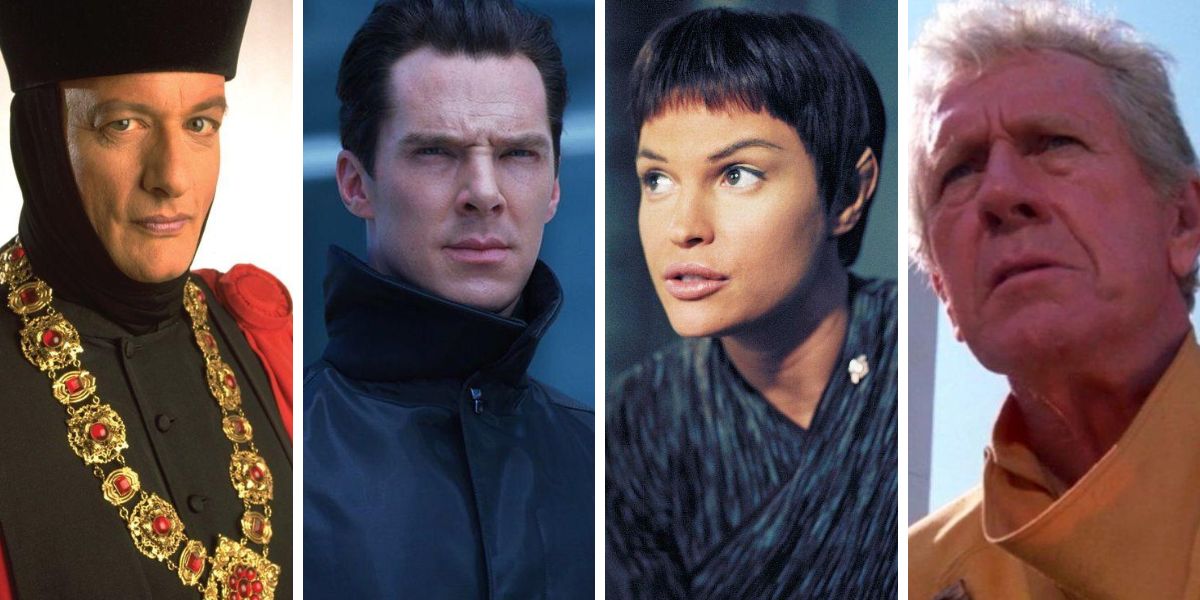 It has been the subject of debate within the Star Trek fandom for a long time. Every time there is a new movie or series, people want to know about Star Trek characters’ rank if it comes to power and strength. Naturally, there are different opinions about this. However, most people who love Star Trek agree on this rank. 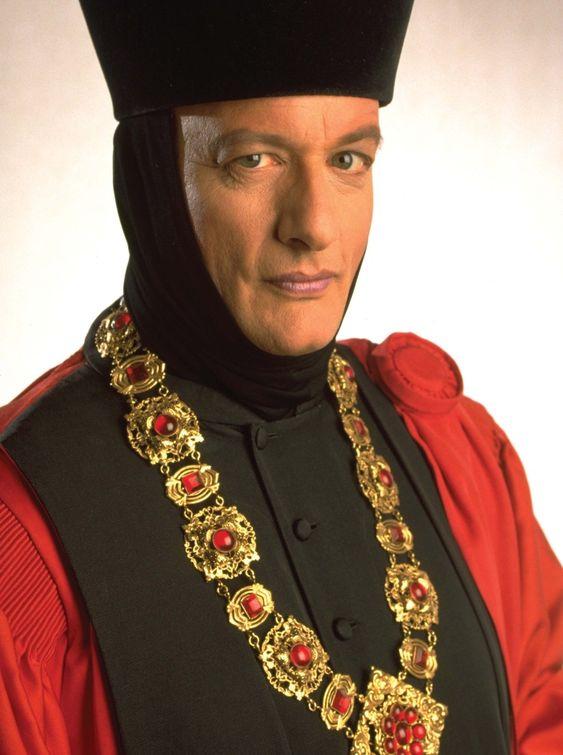 If you are talking about the most powerful Star Trek characters, it is probably Q Continuum. He is just in another league. His capabilities and abilities are probably superior to other characters. Even when death comes for unknown reasons, there are still no other characters that can match his power.

Q Continuum is a mysterious humanoid man. Nobody knows his age, where he was born, who his parents are, etc. However, everyone is aware that he is strong and full of power. He literally could do anything just by snapping his fingers. 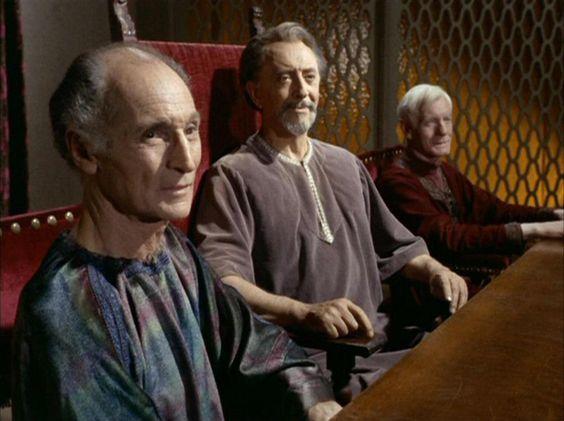 This, of course, makes them very strong. Because most of the time, someone with a brilliant brain can easily defeat someone with only physical strength. Aside from that, the Organians also have a long life. There is no death for an uncounted thousand years. So it proves that they are indeed very powerful. 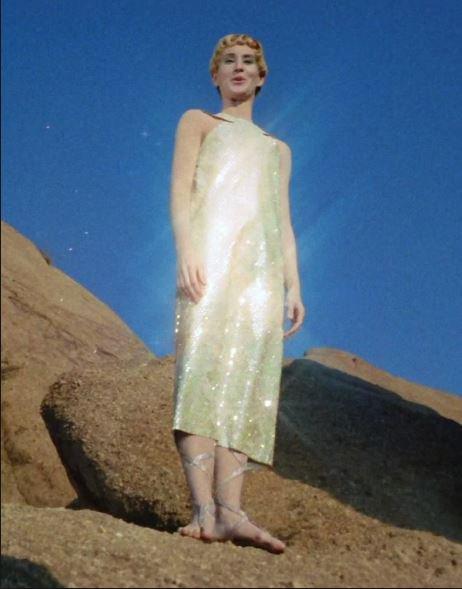 Then, there are the Metrons, one of the most powerful races in Star Trek. The Metrons can manipulate any form of energy. In fact, this is a powerful ability. Aside from that, they also can do teleportation. They can transport from one place to another instantly.

Many scientists say the Metrons are probably more sophisticated than any 24th-century technologies. But, The Metros did not appear that often in the movies or the series. So, there are many people who kind of underestimate them. 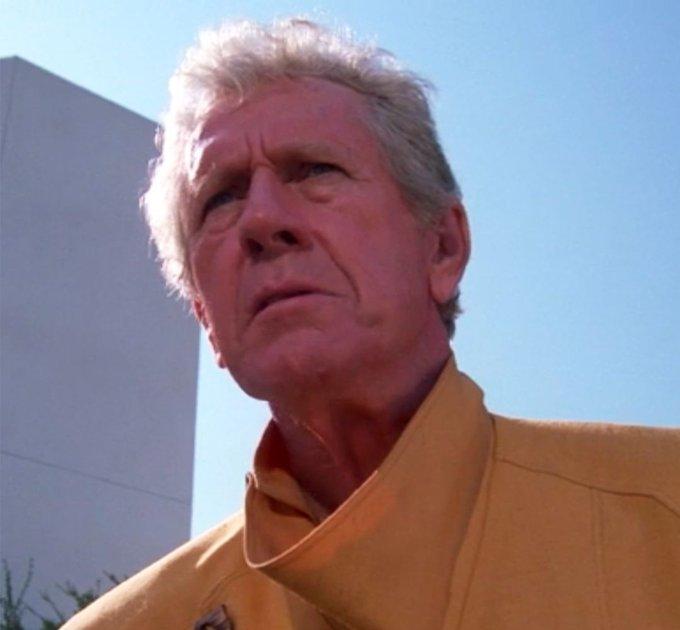 The following most powerful characters in Star Trek are the Douwds. They have the ability to change their form to another thing. So, they can easily manipulate another race because of that. One of the most notable Douwd in the show is probably Kevin Uxbridge.

He changed his appearance and lived as a human for years. He even got a wife that he loves so much. When his wife died because of the Husnock, Kevin Uxbridge massacred around fifty billion Husnock civilians. This proves how powerful they are. 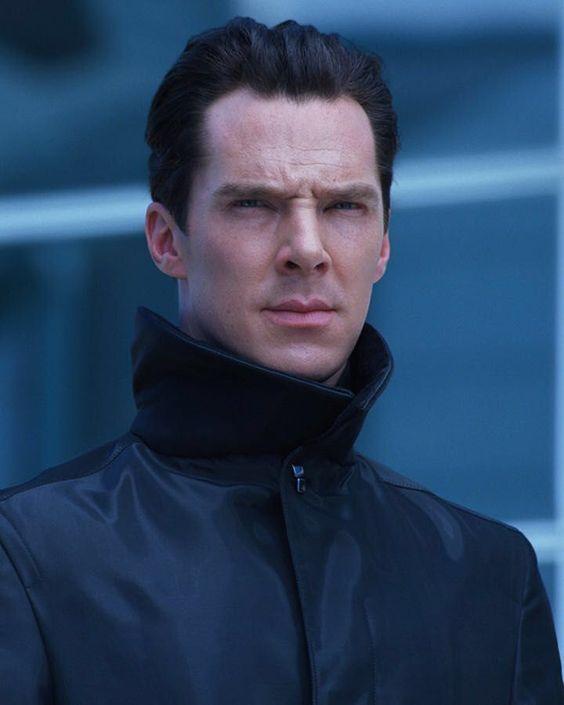 Then, there is Khan Noonien Singh, known to be intelligent yet dangerous. He is one of the strongest rules that ever exist in the show. In the past, he ruled more than one-quarter of the earth. It is why many people always included him when they were talking about Star Trek’s most powerful characters.

Khan Noonien Singh has incredible physical strength. However, aside from that, he is also dangerously intelligent. His analytical abilities are just too superior. He is also very ambitious, which makes him a tyrant.

Besides aliens, a Greek God has also appeared in Star Trek. He is Apollo, one of the most powerful Olympians that exists in Greek myth. He comes on the show because an alien is pretending to be him. As a God, of course, Apollo is very strong and powerful.

Apollo is a God of medicine, music, prophecy, etc. He is good at arts, law, and also philosophy. Aside from that, he also can easily destroy someone and something. But he doesn’t want to do that. 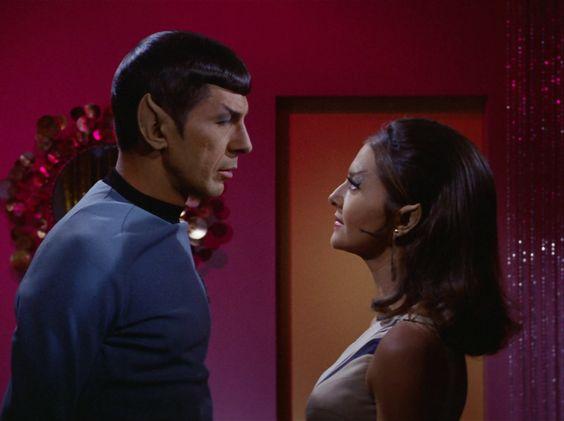 Then, there are the Romulans, one of the strongest races in Star Trek. They have the Romulan Star Empire, which is very powerful. Their strong point is their militarism. Many people believe that their ability is telepathy. This is the root of their hatred for Android. It is because they cannot read nor feel them.

The Romulans appear in most of the series and the movies. It indicates that their existence is essential for the story. 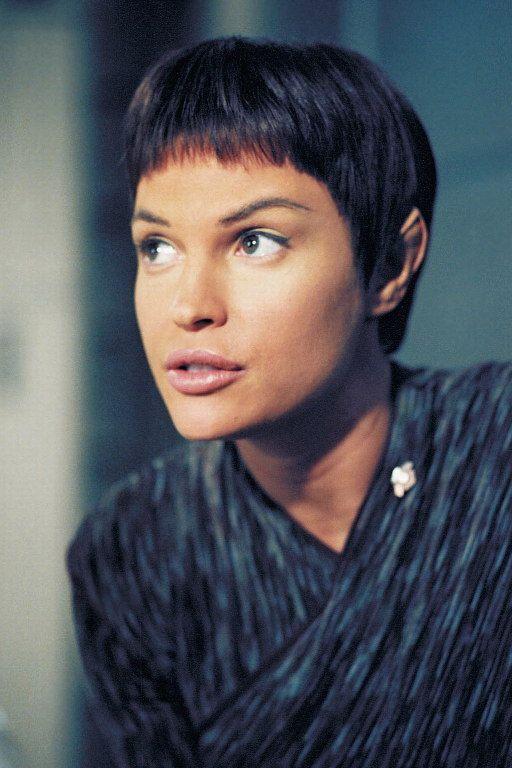 Next, there are the Vulcans. They are definitely not weak. In fact, they are very advanced among many other races in the Galaxy. Any other civilian on another planet knows them as the most logical one. However, at first, they are very violent and emotional, even on earth standards.

After the Vulcans learned of technologies, they believed their violent and emotional nature could lead them to extinction. It is why they are trying to control them. It teaches them who they are now, the most honorable races ever. 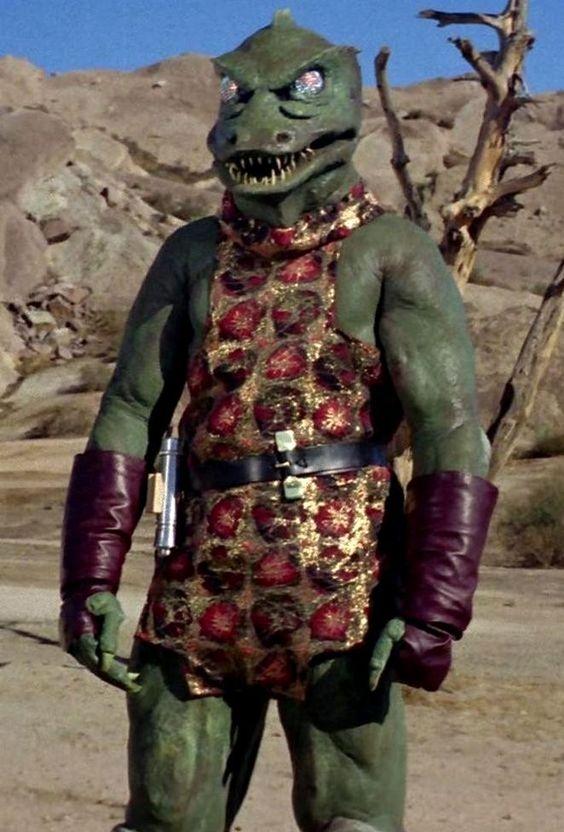 Then, there are the Gorns, who are also very strong. Even though they are reptiles, they have the same intelligence levels as humanoids. Aside from that, they also had incredible durability. Their stamina is also very great. In fact, they are one of the strongest villains in Star Trek. 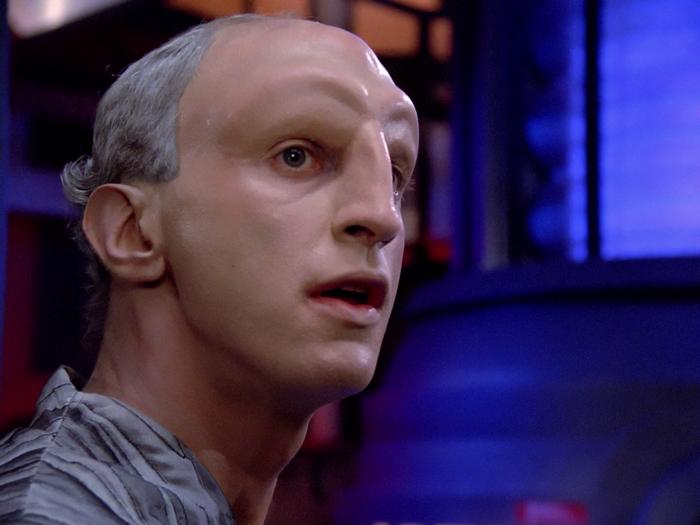 Next, there is the Traveler. He is always on a higher rank when it comes to power tier in Star Trek. However, his name is kind of unpronounceable to humans. So, they call him the Traveler instead. This is because he can move to another space and time by thinking about it.

Aside from that, the Traveler is also able to shapeshift. It is why many people think that he is very powerful.

So that’s the list of the strongest Star Trek characters. However, this rating is subjective, so it’s okay if you disagree with this list. Everyone has different criteria for determining the strongest in the show, so other opinions are perfectly valid.