Check out some fan-made might guy cosplays from around the world. The outfits, created by fans for fans, look just like him! 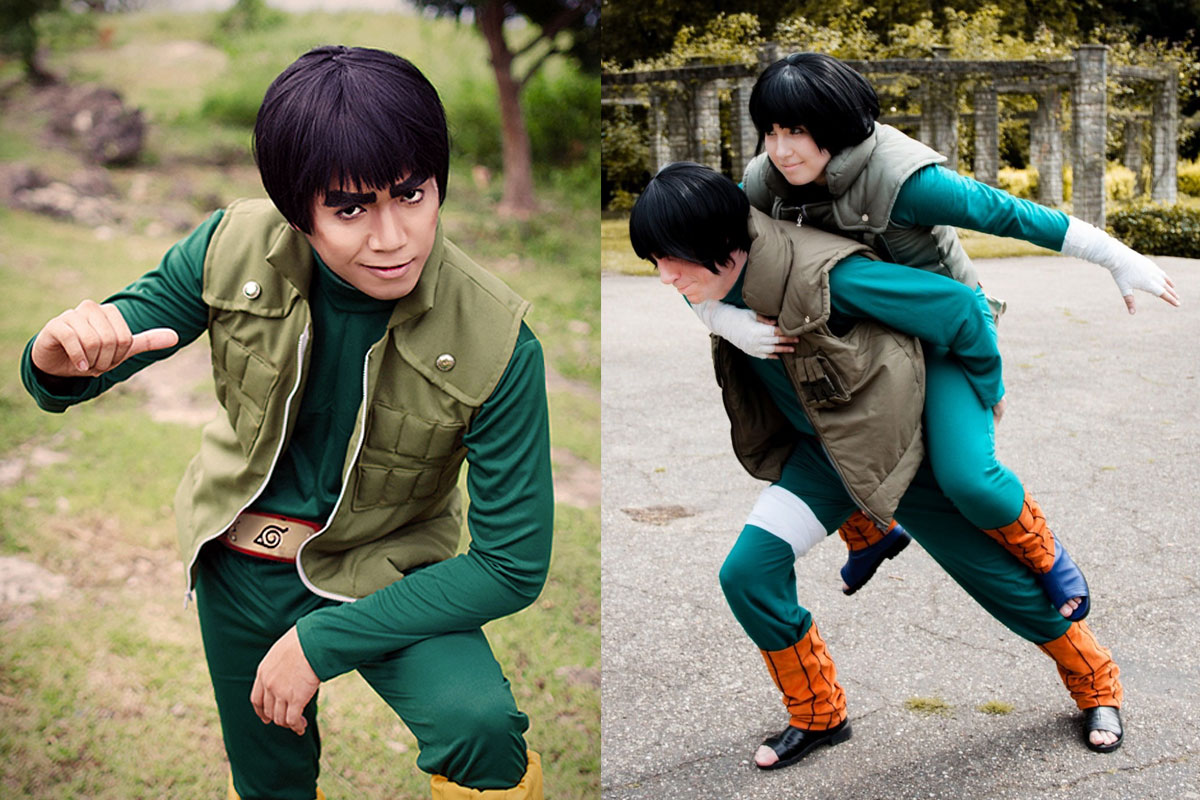 Naruto is a hugely popular manga and anime series with millions of fans all over the world. It tells the story of a young ninja, Naruto Uzumaki, who dreams of becoming the Hokage, the leader of his village. Along the way, he makes friends and enemies and discovers hidden powers within himself.

One of the most popular characters in Naruto is Might Guy. He is a master of taijutsu (the art of hand-to-hand combat) and is known for his incredible strength, speed, and agility.

Fans of Naruto have cosplayed as Might Guy in some amazing ways, and we’ve collected 10 of the best examples for Might Guy costumes ideas. 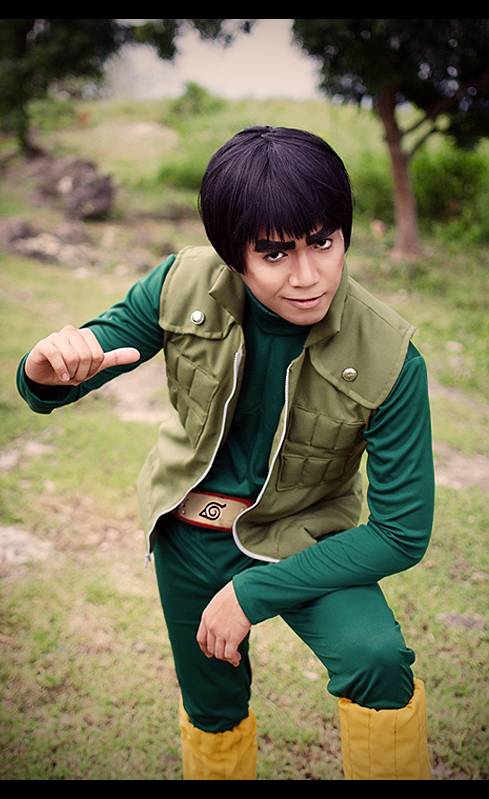 First, we have Maito Guy cosplaying from a Philipines cosplayer named Reyu! He has created an amazing Might Guy cosplay that catches the character’s intensity and personality perfectly.

You can see the hair and eyebrows, which is Might Guy’s most famous feature other than his green costume.

2. Might Guy and Rock Lee by Ruya and Matsu 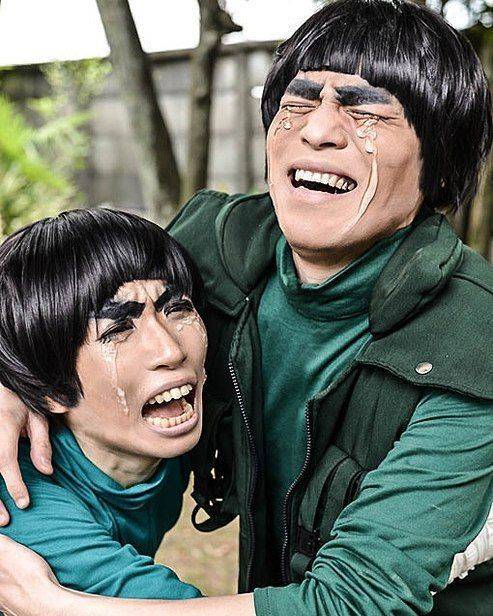 Next, we have cosplayer Ruya and Matsu from Japan cosplaying the best duo Might Guy and Rock Lee!

You can find the unique pose and eye tears effect in this picture fit well with how Might Guy and his best student in the anime. It’s very cute, isn’t it? 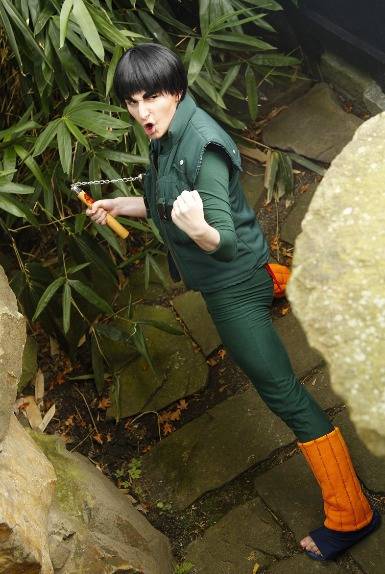 Another best Might Guy costumes comes from Mario (Ma-Kun)!

If you are wondering what else you can bring for showing Might Guy’s unique side other than his hair and eyebrows, maybe you can bring a double stick! You can see one of his best fighting scenes with the double stick when he faced Kisame. 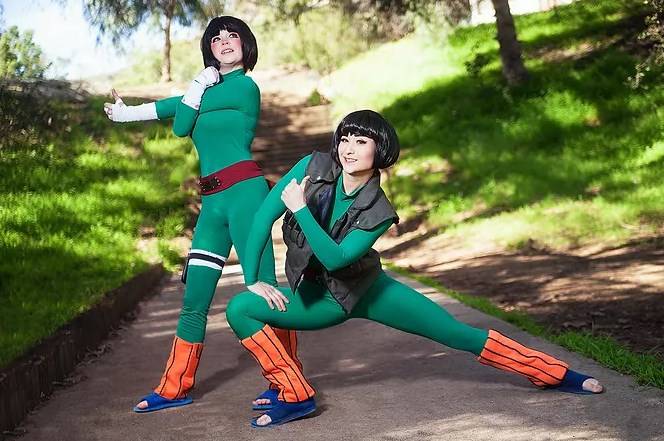 If you are a girl and you want to try cosplaying Might Guy, rest assured, here we have the best references for you!

MOSTFLOGGED portrayed Might Guy and Rock Lee very well at their cosplay’s photoshoot. You can change some features in their hair too! 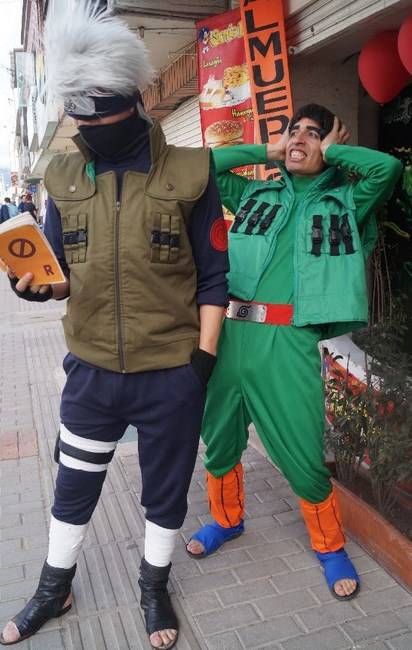 Another Might Guy cosplay that you must try is collaborating with another Konoha Gakure teacher! For example, you can try to collaborate with Hatake Kakashi’s cosplayer.

As what Ryuto Minori tries to portray with their Maito Guy cosplay, adding Hatake Kakashi as the sidekicks! 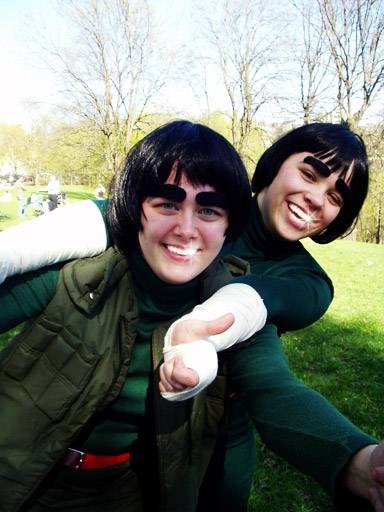 Next, another well-known and unique feature from Maito Guy is his shimmering tooth smile!

So, if you want to do a Maito Guy cosplay, you can add some sparkling effects on your teeth. Just like what Redletalis do. 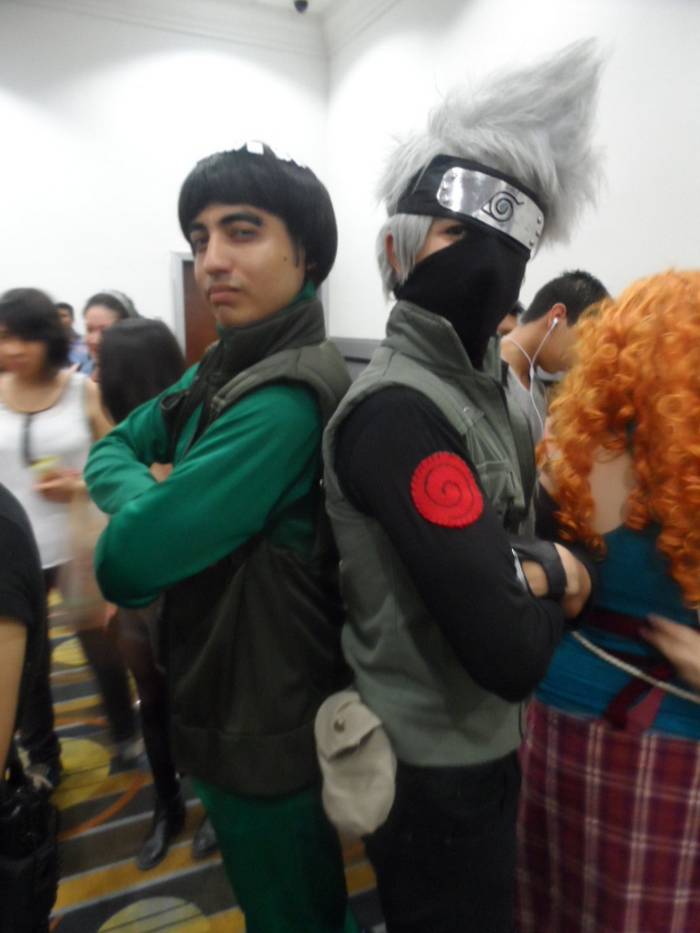 In seventh place, we have a Maito Guy cosplayer who successfully portrays the Maito Guy pairs with Kakashe Hatake iconic pose. This one can be a great pose for duo if you want to do a photoshoot for your Maito Guy cosplay. 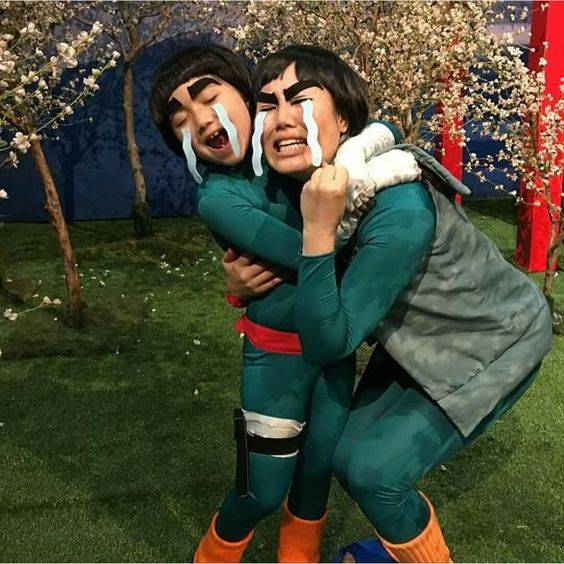 If you want to try a funny pose that is still close to the anime’s scene of Maito Gai, you can try to collaborate with a Rock Lee cosplayer and do this pose! Because they love to cry together!

Still, Maito Guy and Rock Lee arc, another best pose from the martial arts duo that you should try is the piggyback pose! 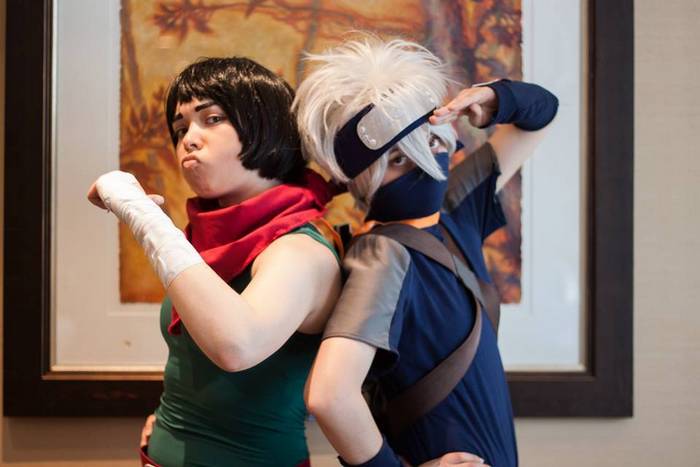 The last one, which can be the best one, is the Maito Gai and Hatake Kakashi kid version.

Other than cosplaying the adult one, maybe you should try to do the kid version one.

So, that’s all for our top 10 Might Guy cosplays that you should try! So, have you chosen which pose and the costumes you will try to use?