Gone are the days when it was taboo for men to undergo plastic surgery for cosmetic reasons. These days, more and more men from various walks of life are going under the knife, from A-listers to government officials. Speculations about Joe Biden plastic surgery even made headlines in recent years. 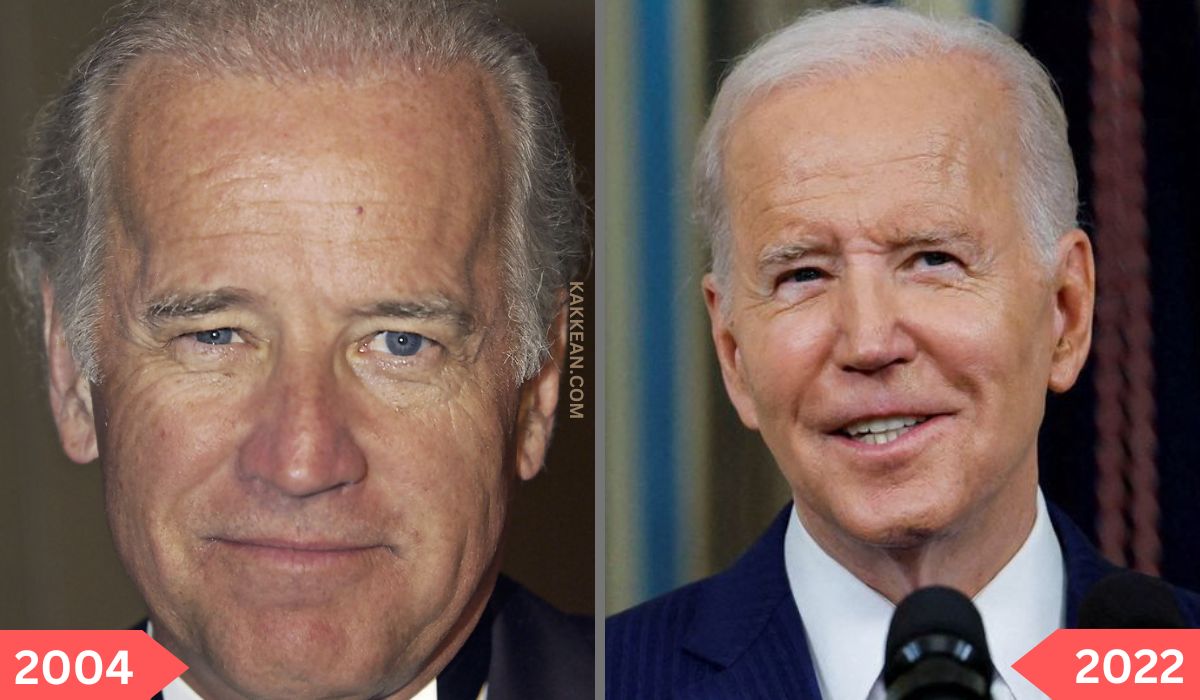 Did Joe Biden Have Plastic Surgery?

The 46th president of the United States was reportedly “unrecognizable” last July 2022 after taking time off to recover from a COVID infection. Spectators noticed that Biden looked different, although they could not pinpoint what made him so.

Industry insiders, therefore, have weighed in on Biden’s altered appearance on his face and hair. Here are the plastic surgery procedures the president may have undergone that the untrained eyes overlooked. 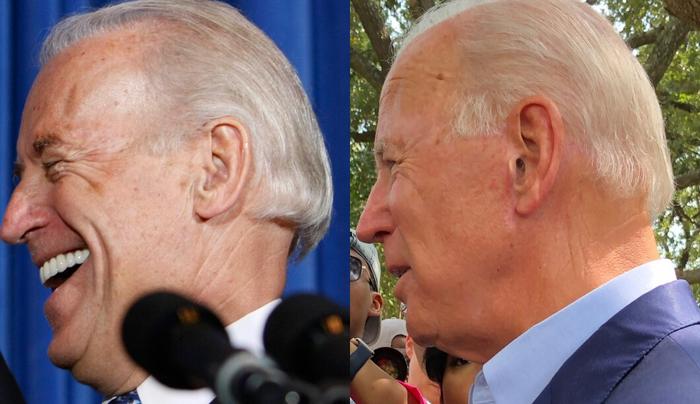 It is so common to see changes to the earlobe after a facelift.

So, when a Twitter user commented that the 79-year-old’s earlobes were closed on a video of him speaking about the January 6 Capitol riots, rumors of Biden having a facelift immediately ran rampant.

Additionally, the surgeons noted a difference in the hairlines, especially sideburns.

What the public noticed about Biden’s altered earlobes is known as the “pixie ear” deformity. That and a pulled-back hairline are two of the most obvious signs of a facelift.

Dr. David Santos, a plastic surgeon in the Seattle area who did not previously treat Biden, claims that pixie ears develop when the tissues and skin surrounding the jaw and lower face are compressed. It can consequently make separated earlobes appear attached.

They may not be permanent if Biden goes for a revision facelift should he ever need one. 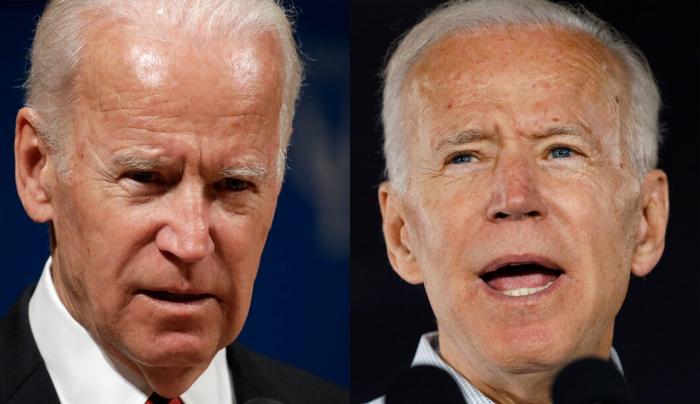 Hair thinning commonly affects men as they age, and no man can fight the aging process, not even the head of government of the United States. Previously, Biden had obvious thinning hair around his temples and a receding hairline.

However, after returning from his break and testing negative, the president was rumored to have gotten a hair transplant. Dr. Barry Cohen, another plastic surgeon who did not treat Biden, believes that the procedure was responsible for achieving a head of fuller hair.

Dr. Cohen added that Biden most likely had a double hair transplant, where the second one was to correct his previous bad hair plugs. His changing hairlines may also be a result of these procedures.

Some plastic surgery enthusiasts suggest that the Pennsylvania native may not be strangers to injectables like Botox and dermal fillers. These cosmetic procedures may have been used to keep fine lines away from the president’s face.

Dr. Cohen corroborates the allegations by saying that Biden may get Botox regularly. His forehead especially appears wrinkle-free for his age. Fillers on his cheekbones also make him look fresh.

Women have been the center of attention for millennia, but a shift in trend seems to be taking place as the public is now also scrutinizing male figures. From what they wear to what they do to their faces, this era sees onlookers commenting on men’s looks as soon as they set foot in the limelight. And, Joe Biden plastic surgery rumor is just one example of it.

What do you think of Joe Biden plastic surgery? Is it fact or just rumor? Feel free to share your thought!