Electric cars are the hottest technology of this century, and many people are enticed by them, including celebrities. These are ten celebrities with electric cars. 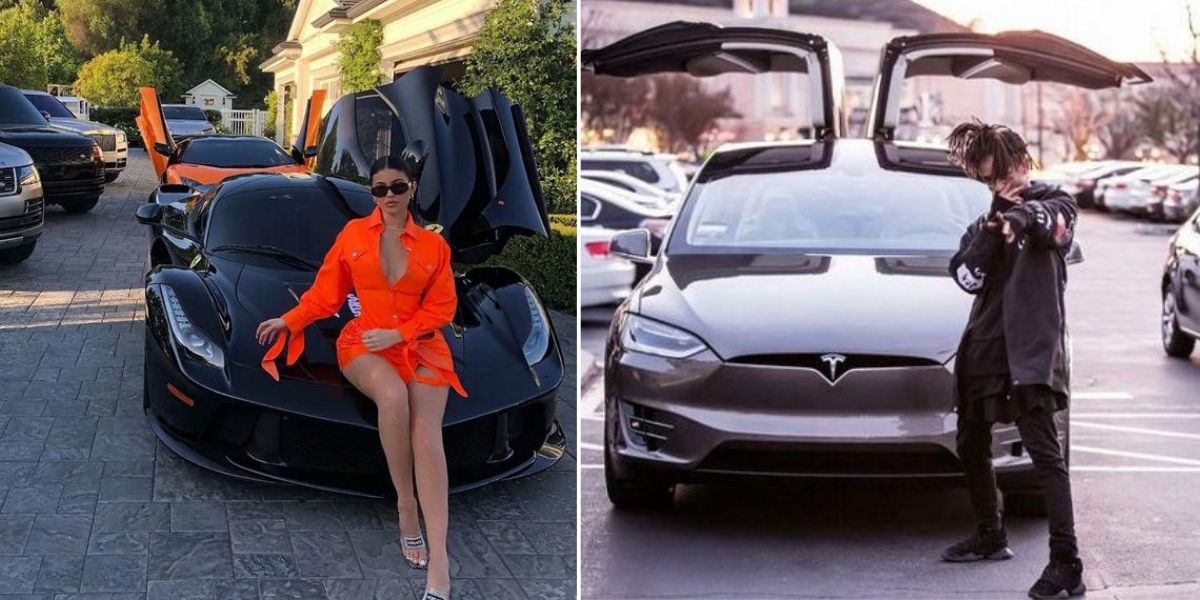 The future is not very far away, and electric cars are here to stay. So, it is not strange that these celebrities with electric cars do not want to miss the bandwagon by owning one – or, for some people, more. 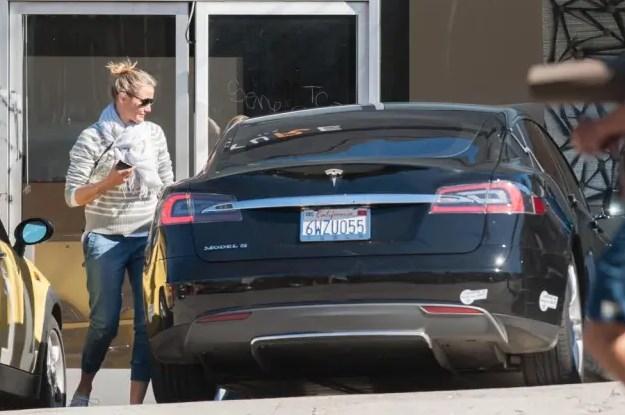 Cameron Diaz brings out her inner Charlie’s Angels by showing her interest in fancy technologies. This time, she chooses Tesla S as her companion. Diaz was spotted several times bringing the electric car to the gym, and she hit it off.

Diaz is quite blunt about her willingness to go greener. She states that one of her ways to be more environmentally conscious is by being aware of her energy consumption. That is why she chose Tesla, even though she had already used Toyota Prius Hybrid beforehand. 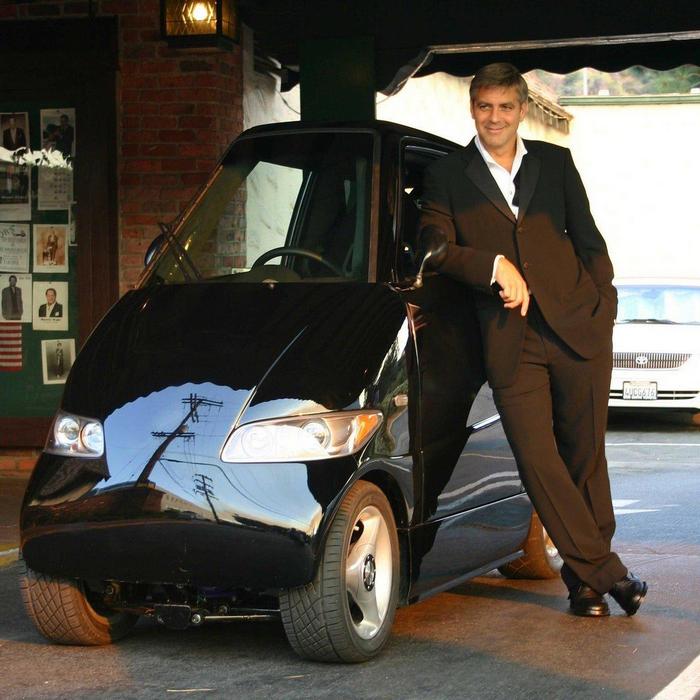 Above is a photo of George Clooney with his Tango 600, the first Tesla Electric Vehicle (EV) model. He is the first buyer of Tango T600. Since the car never went into production, the car is very rare. Because of this, George Clooney has become one of the most famous EV drivers.

Clooney states on several occasions that he is aware of environmental issues and supports a good cause to reduce damage. Thus, the initiative to buy EV. Aside from the T600, he also owns the Tesla Signature 100 Roaster. However, the Roadster has already been auctioned for charity. 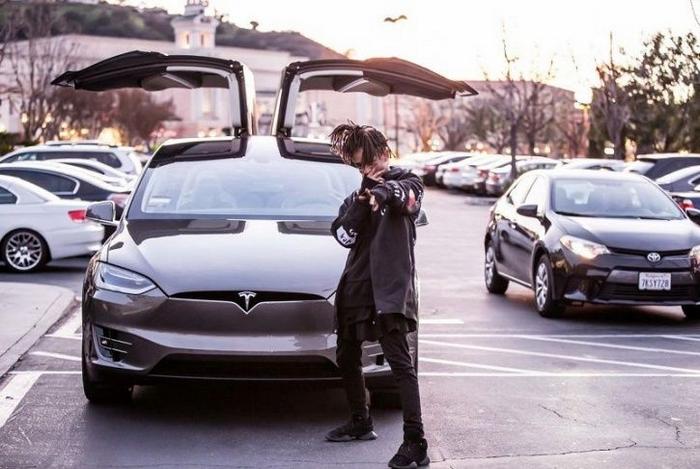 Tesla Model X is one of the most famous electric cars right now. It has the most advanced technology and has outstanding performance and features. And more importantly, it is Jaden Smith who gets his hands on the car before it is even launched to the public.

Even though he is still young, the son of Will Smith and Jada-Pinket Smith has many concerns about the environment. Aside from that, he also idolizes Elon Musk, the owner of Tesla. He says that Musk inspires him to be an inventor. 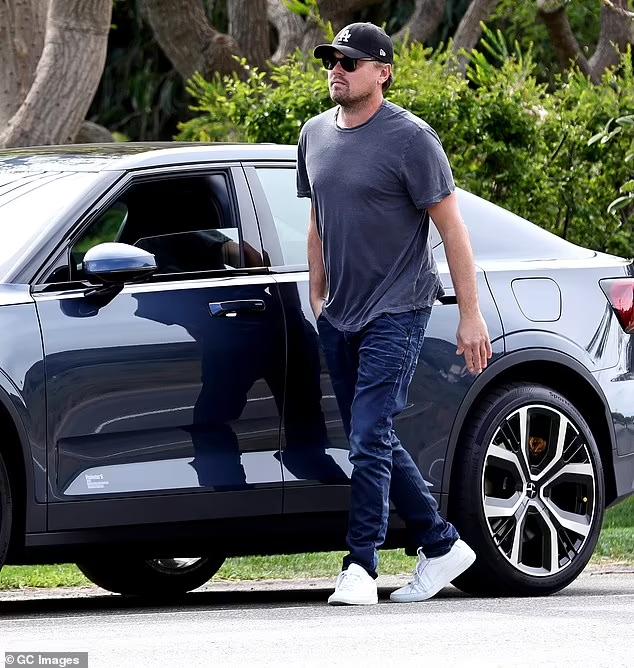 Leonardo Dicaprio is quite a car collector, be it gas cars, hybrid cars, or electric cars. He parks in his garage some lavish rides such as Fisker Karma, Tesla Roadster, and Lexus Hybrid. However, he is now using Polestar 2, which company he invests in.

Dicaprio’s interests in environmental issues have been present since the late 90s. In an interview, he addresses the issue as “the most urgent threat.” Often, he posts environmental campaigns on his official social media, making the platform his way to spread the issue. 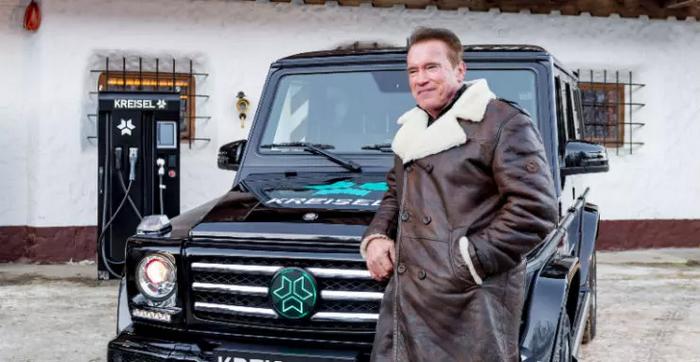 Schwarzenegger is a luxury car collector, from Bugatti to Porsche to Challenger. However, one of his interesting collections might be the electric G-Wagon from Mercedes-Benz. The only electric G-Wagon, to be precise.

Originally, G-Wagon was not an electric car. However, Schwarzenegger changes the system to show his concern for an environmental issue by requesting Kreisel Electric, a battery innovation startup in Austria, to reconstruct his car. The company did a good job. 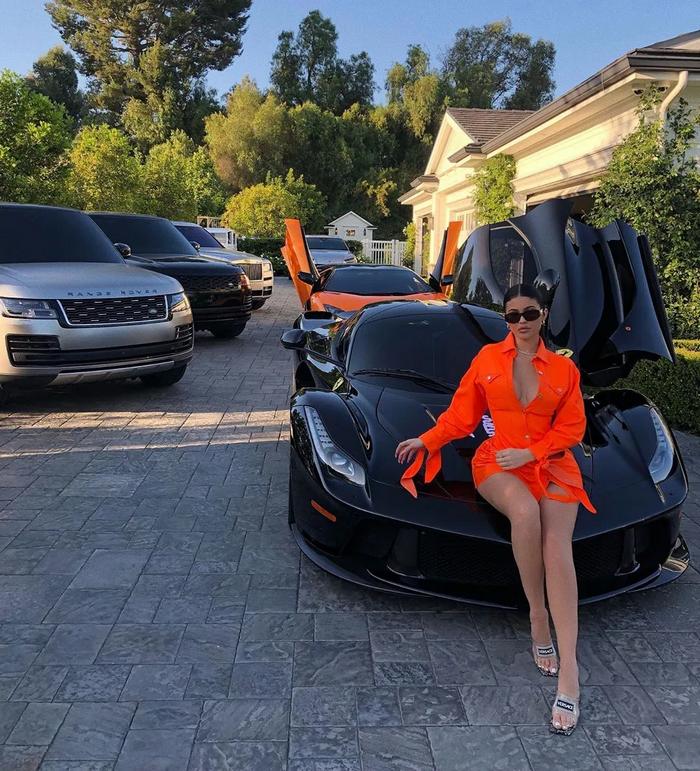 The youngest of the Kardashian-Jenner clan might not be the most sustainable celebrities. However, she sure contributed by taking a hybrid car into her already-fancy collection. And not just any car, It is the LaFerrari Aperta by Ferrari, one of the rarest cars in the world.

Kylie gets the car as a present from Travis Scott after giving birth to her daughter, Stormi. LaFerrari is one of the fastest units, with the top speed being 217 miles per hour. Aside from the Ferrari, Kylie also receives a Moke electric car from her mother as a Christmas present. 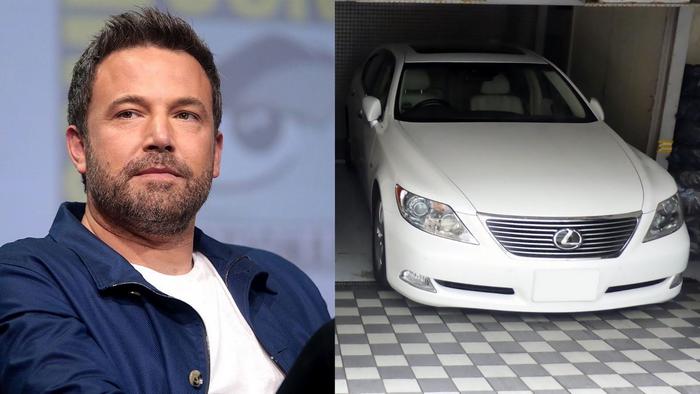 It is not just Batman who fancies a high-tech car, but also the actor playing the role, Ben Affleck. He is one of the celebrities who drive a Lexus RX Hybrid car as his daily ride. In addition, he has used the car for years to commit more to a sustainable lifestyle.

Affleck has been active in voicing his concern about sustainability matters. He is one of the founders of Eastern Congo Initiative, an organization focusing on raising awareness to preserve natural resources. Through the organization, he gives access to people in Africa to get clean water. 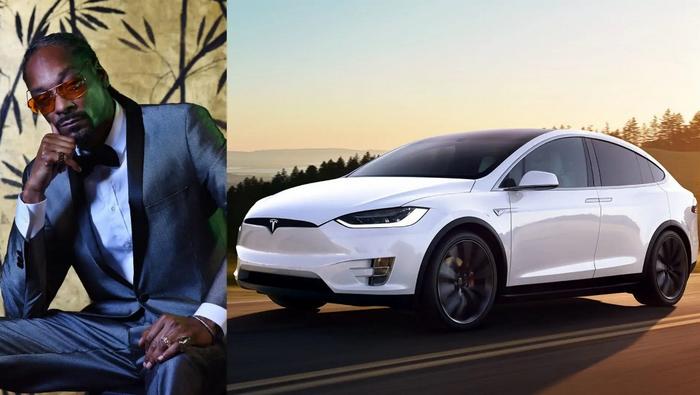 Talking about celebrities with cool cars is not possible without mentioning Snoop Dogg. He has an eccentric collection of cars. Some of his collections include The Batman, a Polaris Slingshot car with a model resembling The Bat-Mobile. And his latest collection is a six-seater Tesla Model X.

While it is unclear whether the rapper has concerns about environmental issues, he has been working on several campaigns covering the topic. Knowing Snoop Dogg’s personality, the Tesla Model X is undoubtedly an addition to his already-unique ones. 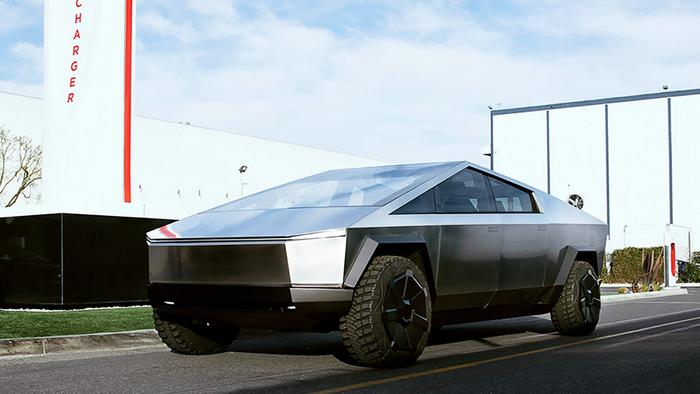 Among many celebrities who drive electric cars, Jay Leno might be the hardest fan of it. Nevertheless, the American TV host has a variety of EVs in his garage. He now owns five EVs, three of which are vintage hybrid cars.

For daily commuting, Leno usually uses a Tesla Model X. He occasionally uses his Hummer EV to go around. Since most of his EV collections are antiques, there is a possibility that Leno put higher insurance on those rather than he does on his Tesla. 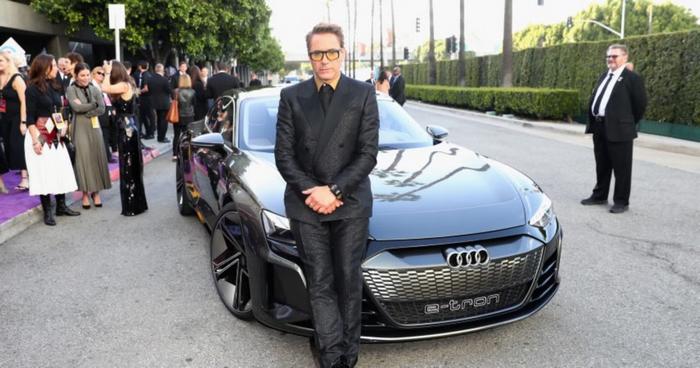 It is not just Tony Stark who fancies cars with high technology. The cast, Robert Downey Jr, is also a car connoisseur who desires classic cars. One of his sweet rides includes but is not limited to Ferrari California T and Mercedes-Benz Pagoda.

However, he also has an eye for electric vehicles. One of his collections is Fisker Karma, a hybrid automobile with a luxurious appearance. Soon, Downer will also appear in Downey’s Dream Car, a series that revamps old and classic cars into fancier, environmentally-friendly vehicles.

Whether they are a collector or concerned about environmental issues, celebrities with electric cars lead an example of a more sustainable option. Hopefully, electric vehicles will no longer be in the ‘future’ and instead turn into the ‘present.’