The Street Fighter video game franchise is one of the most iconic and well-known in all gaming. The games are based on a martial arts tournament, pitting various challengers against each other in hand-to-hand combat. Over the years, many characters have appeared in the games, each with their own unique fighting style and personality. 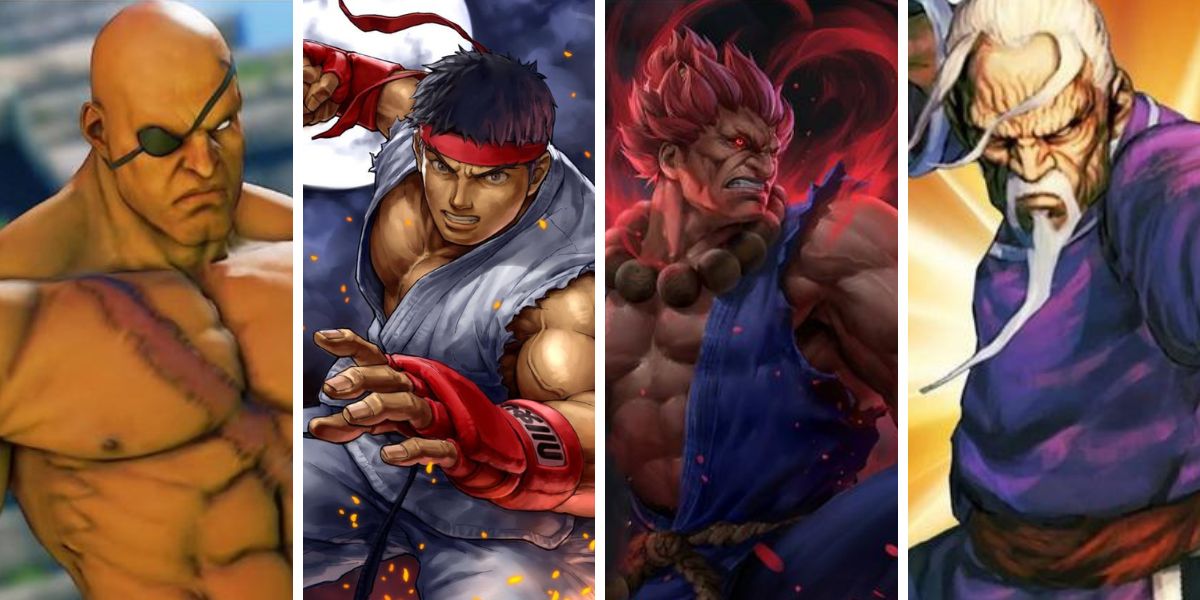 So, who are the strongest characters in Street Fighter? Let’s take a look at 13 of the most powerful fighters in the series. 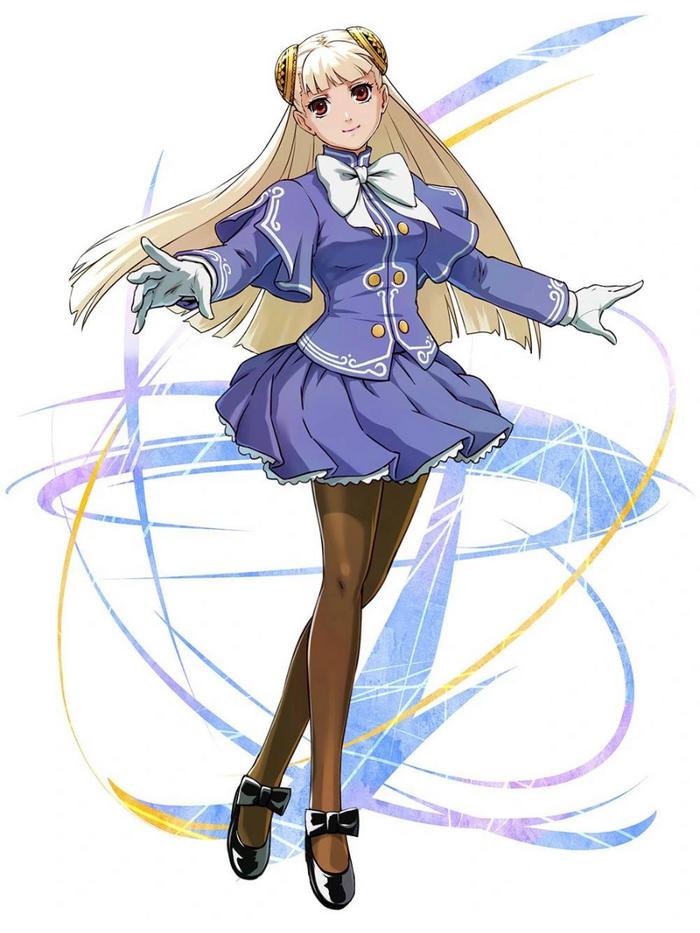 Ingrid was supposed to be introduced in Capcom Fighting All-Stars, a 3D fighter. However, that plan was canceled, and Ingrid was introduced in a 2D model. Still, she deserves a spot in the top 5 strongest Street Fighter characters.

Of course, Ingrid is not the strongest among all the characters on this list. Still, she is on a different level when it comes to the OG characters of Street Fighter. Ingrid is somewhat an ethereal entity that overshadows M. Bison’s power. 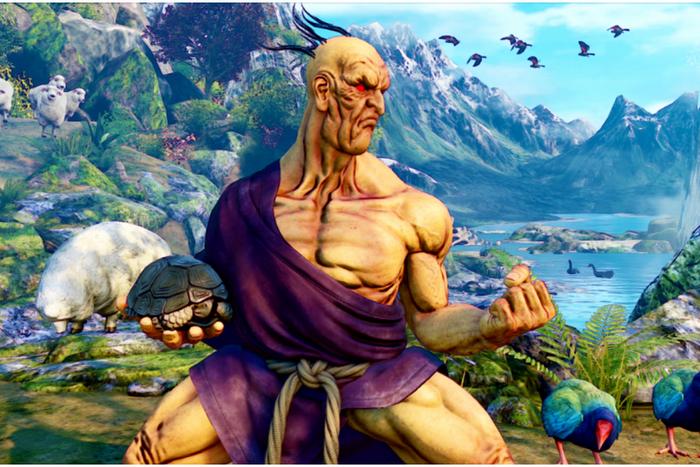 Oro is at least 140 years old now and still an excellent fighter in the entire Street Fighter universe. Besides his unique appearance, you will find Oro relatively easy to spot due to his fighting style.

He can fight with only one hand because he wants to give his opponent a chance. Being a 140-years-old fighter, Oro has found the secrets of immortality, telekinesis, and super-strength. Oro and Akuma never finished a match, after all. 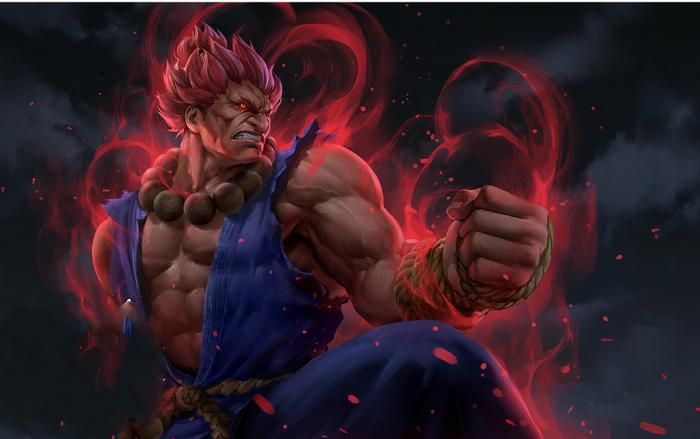 Akuma is undoubtedly one of the best Street Fighter characters of all time, especially regarding the strongest character. You may witness how brutal he was when defeating M. Bison through one punch.

On the other hand, Bison was the current greatest villain in Street Fighter. Following Bison’s loss, Akuma took his place to be another villain that deserves respect and spreads fear everywhere. His favorite attacks include the Raging Demon. It worked while fighting against Ryu, Gill, and Gouken. 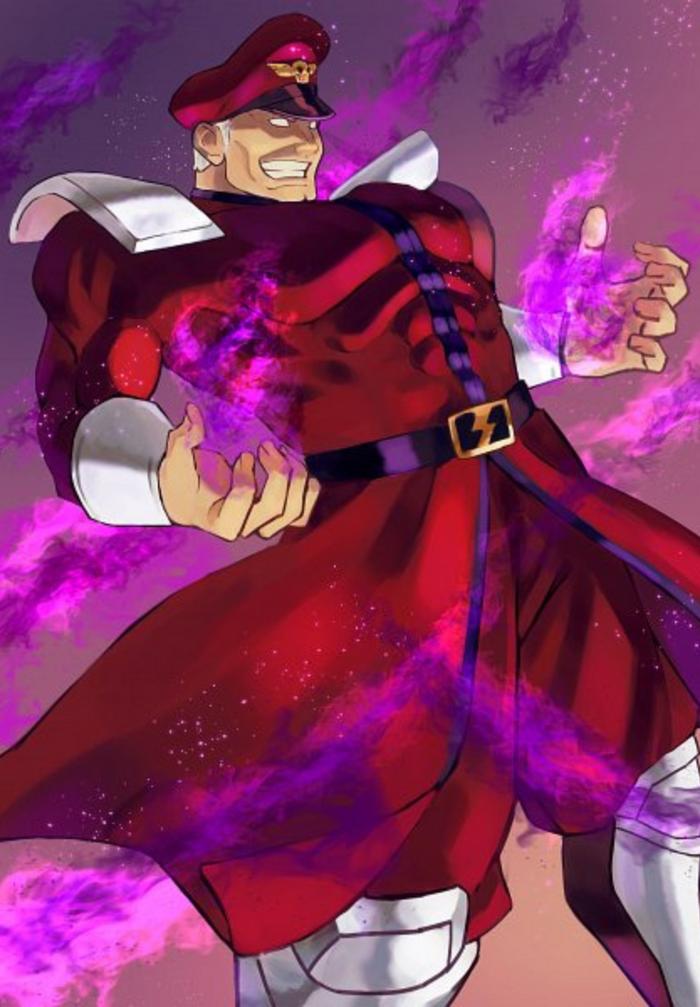 Bison was introduced in Street Fighter II and instantly became one of the greatest villains in the entire universe. He has a criminal organization named Shadaloo, and right after, he developed Psycho Power.

As the signature villain of Street Fighter, M. Bison has a deep yet powerful negative energy. His appearance is quite significant as well – a red military outfit. Bison has been defeated over and over by both Akuma and Ryu. However, he always finds a way to get back to life. 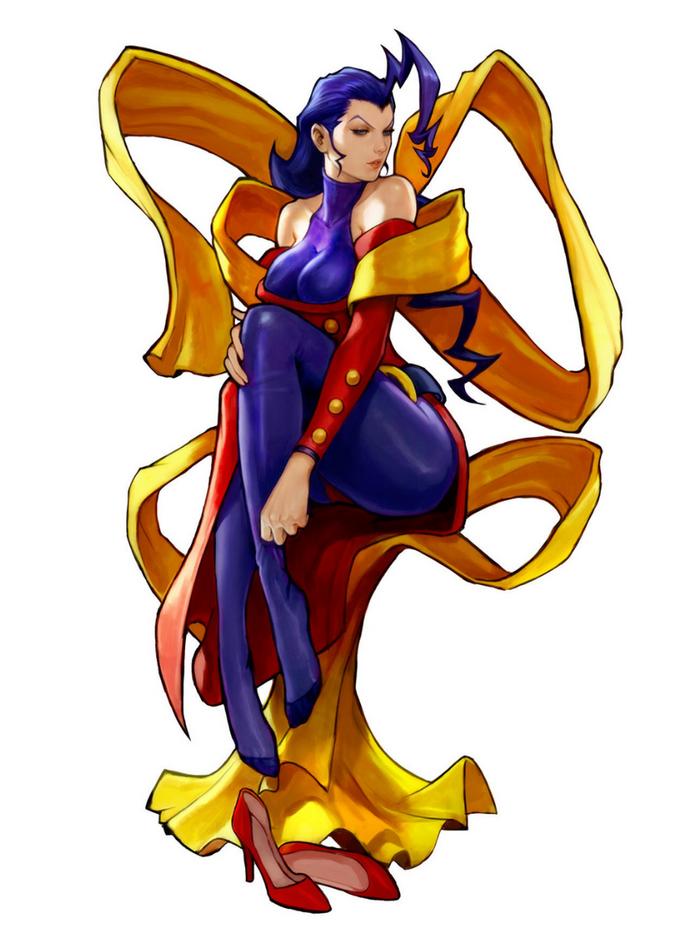 Rose deserves to be in the fifth position. She is a mystical character; her look is very sharp. Thus, it is pretty easy to distinguish her from a group of fighters.

According to the series, Rose is the Bison spirit’s good half. She can use Soul Power to fight with other Street Fighters’ heroes. Rose once defeated Bison but never won against Akuma. Since she can endure their confrontation, Rose deserves to be one of the most powerful characters in this series. 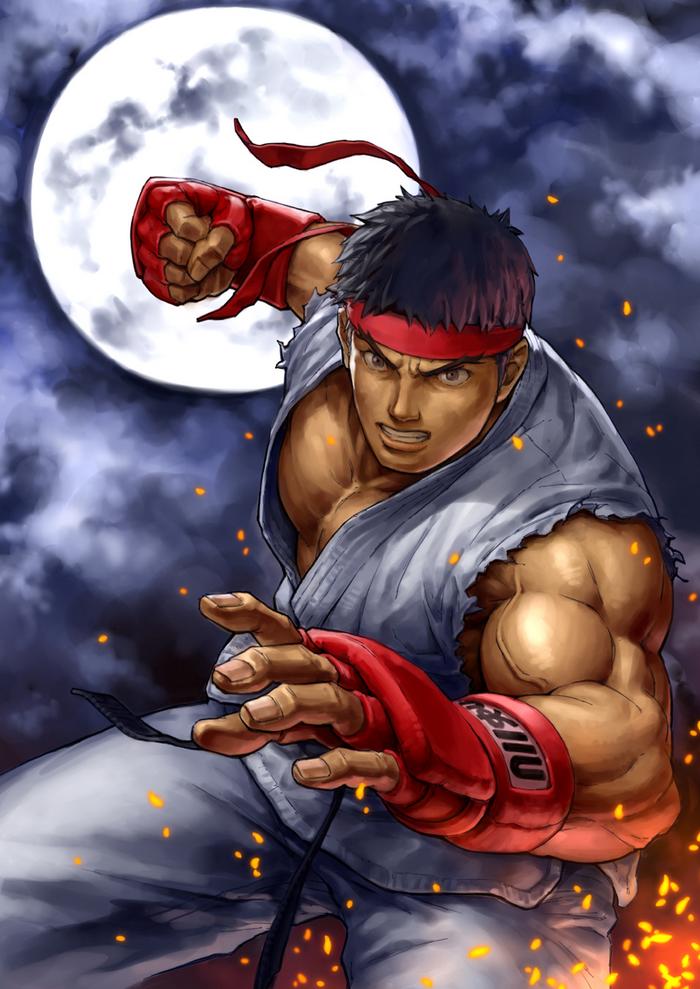 Ryu is one of the original Street Fighter characters and is quite popular in the entire fighting game history. He uses lots of fireballs and physical blows on the battlefield.

Generally, this honorable hero is a versatile fighter that comes with a set of excellent fighting skills. Ryu has defeated M. Bison many times and has been Akuma’s excellent challenge from time to time. 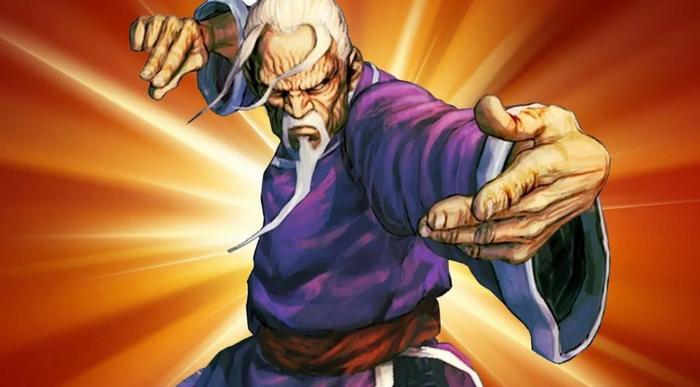 Gen is one of those warriors who master two types of kung-fu. Even though he was introduced for the first time in the OG series of Street Fighter, he only makes a recurring character in the rest of the show. Gen was the one who trained Chun-Li and nearly defeated Akuma. 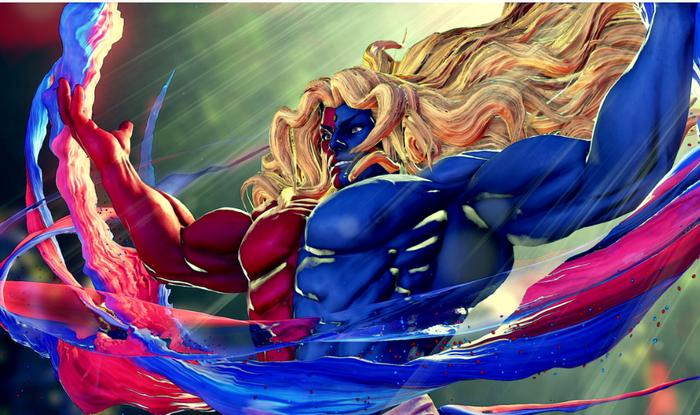 Gill made his appearance for the first time in Street Fighter III. After all, he has a huge chance to be the next bad thing in this series. Gill has two skin colors: red and blue. He never shies away from showing his true skin, after all.

Also, Gill is the leader of the Illuminati organization, making him one of the greatest villains in the Street Fighter universe. However, he still has chances to develop his powers and skills. Even until now, Akuma cannot ditch Gill for good. 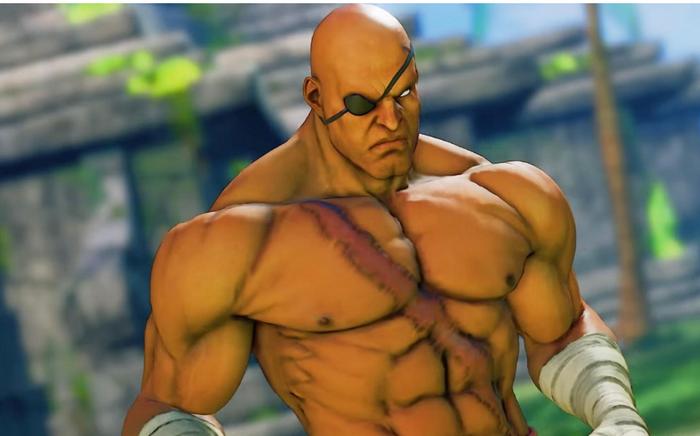 It is easy to spot Sagat even in a cord, especially since his build and look are unique. His strength and abilities make him one of the most powerful Street Fighter characters.

Sagat was introduced as the center antagonist in the OG Street Fighter. He masters Muay Thai and beats Ryu competitively in the first World Warrior tournament, where the opponent left a massive scar on Sagat’s chest back then. 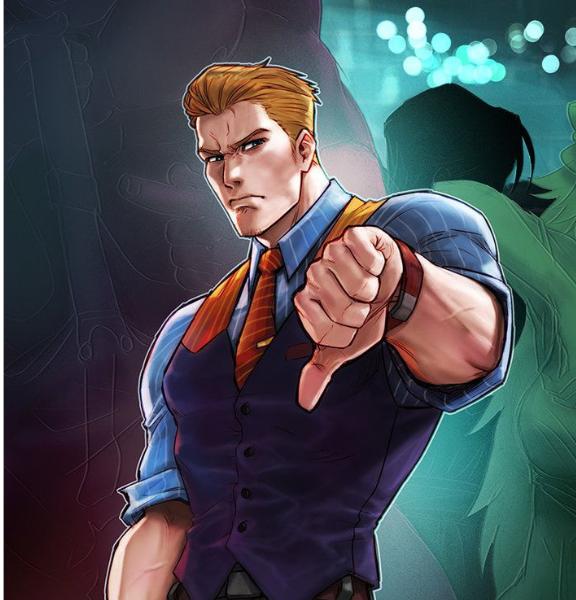 Cody can be one of the most powerful individuals or the most average character in Street Fighter. He was one of the OG characters and had been arrested due to fighting too much. However, Cody owns fast punches that could emerge as tornadoes. Even Akuma was impressed with the power of this young guy. 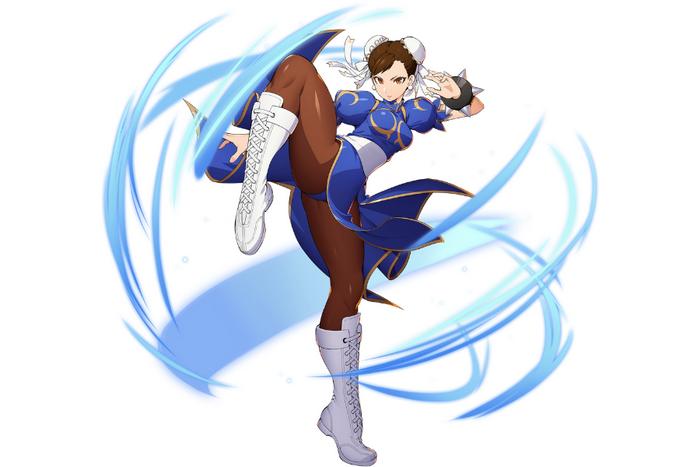 Chun-Li was properly introduced and played a huge role in Street Fighter II. Even the tagline says that she is the Strongest Woman in the World, though it is true. She wants to vindicate her father.

It is why Chun-Li always shows her efforts to drag down M. Bison. All in all, everything about Chun-Li is iconic. So, which is the best Street Fighter character? It is Chun-Li – an easy answer. 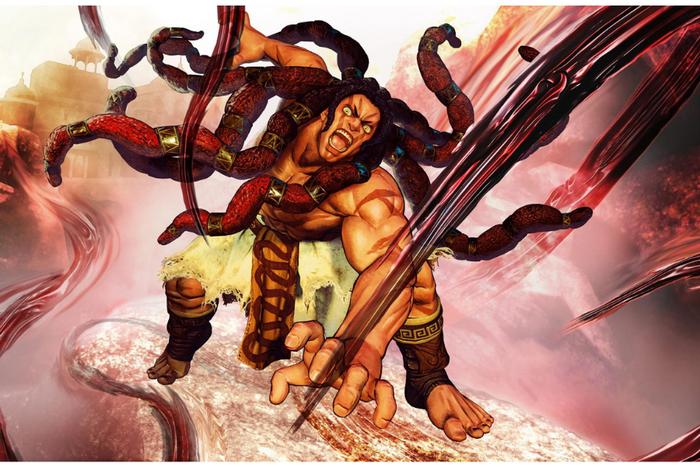 Necalli is one of the most dangerous villains in Street Fighter V. However, he is nothing compared to villains from other series of Street Fighter – especially if you compare it with Akuma.

One time, Necalli tried to beat Dhalsim, Ryu, and Bison all at once but failed miserably. Still, Necalli is a dangerous opponent. He can shapeshift effortlessly. You can see how lifted his power levels are through his floating dreadlocks. 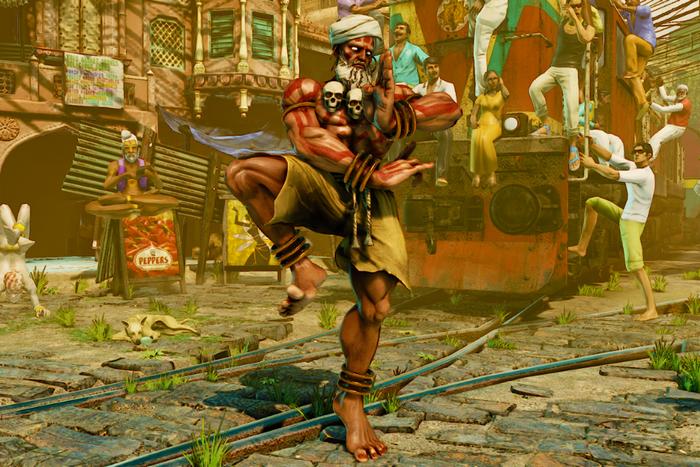 Dhalsim is a yoga master, and you may see him from Street Fighter II. He is the most flexible warrior in the Street Fighter universe. His fighting style is super stretchy, which can cause much trouble for his opponents.

Dhalsim often uses Yoga Inferno and Yoga Flame in battles. His skills and powers finally bring him to drag down Necalli in Street Fighter V.