The strongest anime characters are those that inspire the most awe and wonder. They are the ones who make us say, “I want to be like that when I grow up.” They are the heroes and villains of our favorite shows, and we can’t help but be drawn to them.

But what makes a character strong? Is it their physical strength? Their magical abilities? Their mental fortitude? Or is it something else entirely? 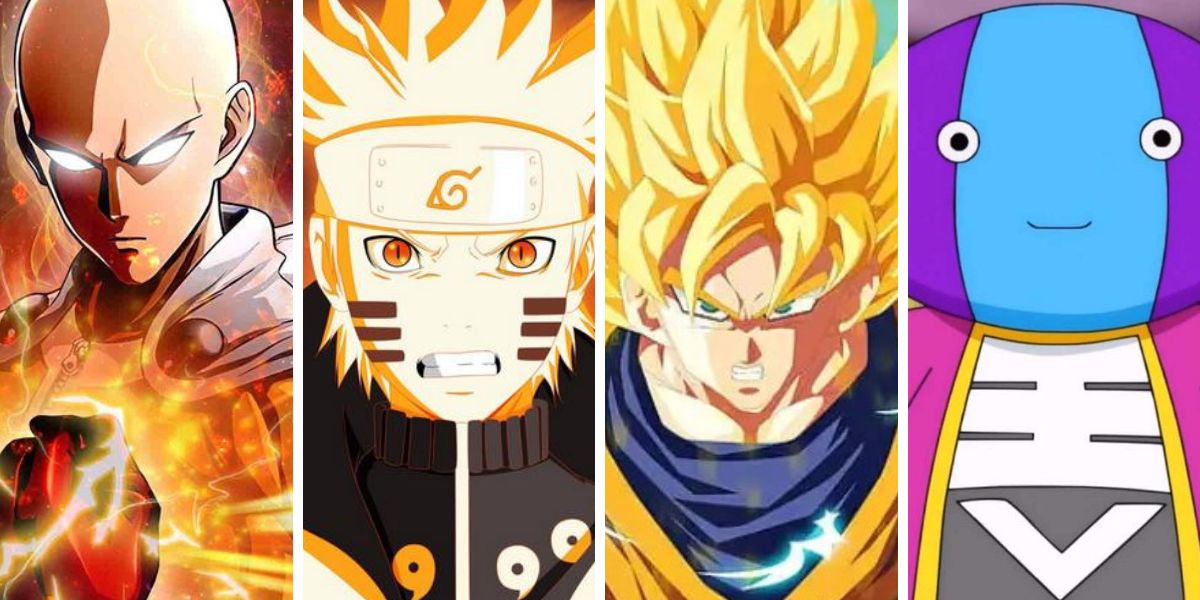 There are so many strong anime characters that it’s hard to narrow it down to just ten. But we’ve done our best to create a list of the strongest characters in anime, both heroes and villains. 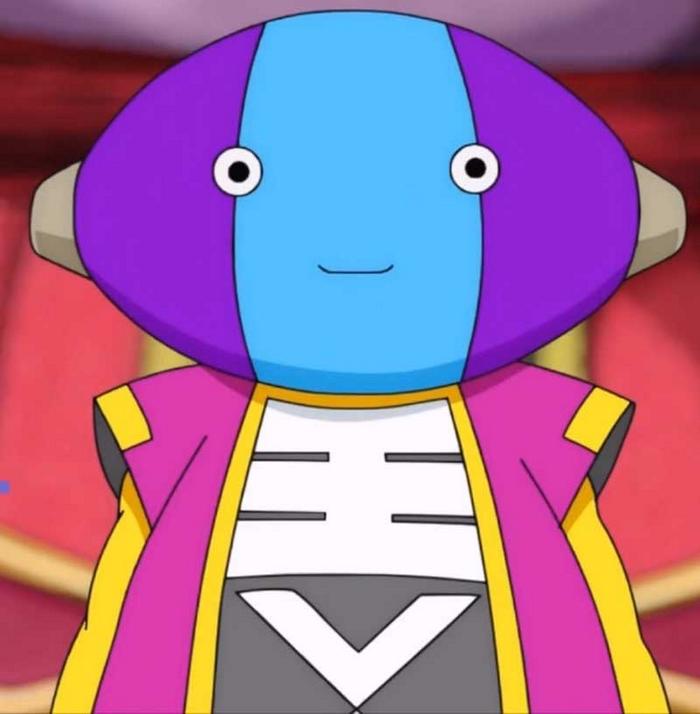 Honestly, if we are talking about the one with the most power and strength, it is probably Zeno from Dragon Ball. He is always on the top of the strongest anime characters tier list. It is understandable because no one cannot stand a chance if they are fighting with Zeno.

Don’t let his adorable face fool you because Zeno is not only able to destroy you but the universe as well. He has already destroyed six of eighteen galaxies just because he is angry. So, it is clear that he is the strongest character in every anime. 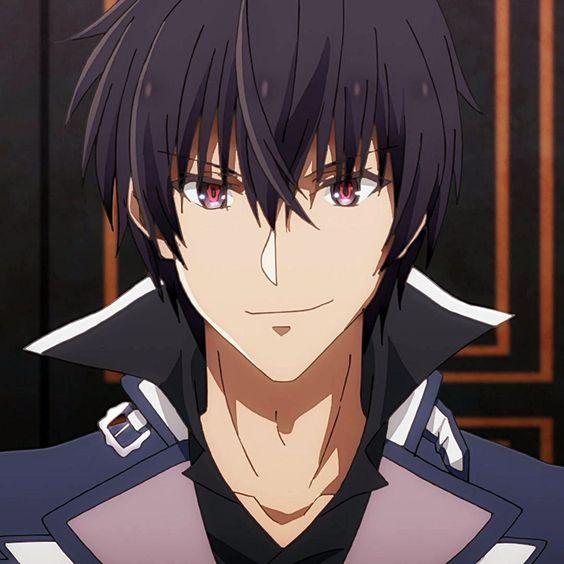 The second one on the list is probably Anos Voldigoad from The Misfit of Demon King Academy. He is the Demon King of Tyranny’s reincarnation, which existed during the Mythical Age. Although even with that title, Anos Voldigoad is a good person with a moral compass.

Anos Voldigoad is probably the second strongest fictional character in all anime after Zeno. His strong point is his gaze. He can control people’s actions just by looking at their eyes. Aside from being gifted with magic power, Anos Voldigoad is also intelligent, fast, and has excellent physical. 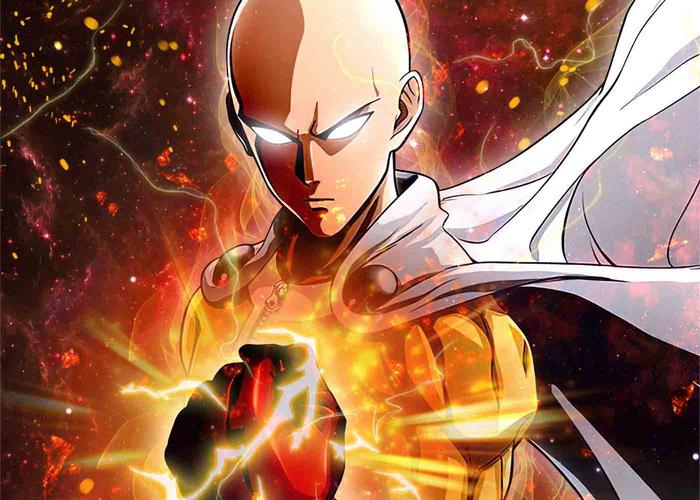 Then, if you are talking about strength, you cannot forget Saitama from One Punch Man. He is always there when people talk about the top 10 anime characters who are strong. However, that was the fact though. Even Saitama himself is aware that he is too powerful. That makes him lose the thrill of combat.

At first, Saitama became a hero for fun. However, as time passed, he became a professional, although he was not doing it seriously. But, whenever he is involved in combat, he will easily finish them in one punch. 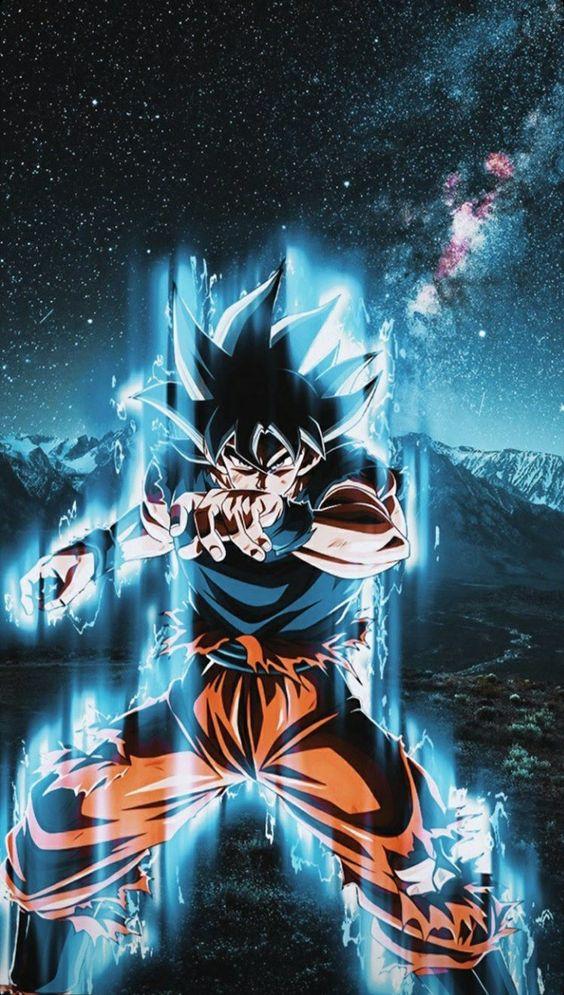 If you are talking about the strongest and fastest anime character, you probably have to mention Son Goku. He became the main character in Dragon Ball for a reason. Even though he is initially strong, Son Goku is still doing constant training. So no wonder he became one of the strongest warriors.

Son Goku’s strongest points are his strength and durability. So, in every combat, he will always defeat all his enemies. Primarily by himself, but sometimes his friends will help him too. 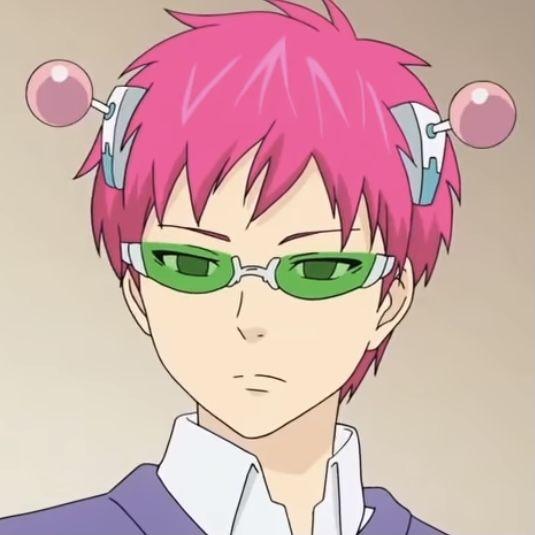 The next anime character who is also considered as strong is Kusuo Saiki from The Disastrous Life of Saiki K. He had too many abilities that are related to psychics. It is why he always tries to avoid trouble. But, the problem always had its way of coming to him.

Kusuo Saiki will always be at the top of the anime character power tier list. He can split his own and others’ spirits from their bodies. He is also able to possess their spirits. Not only that, but Kusuo Saiki can duplicate himself. Then, he can curse someone and probably anything involving psychics. 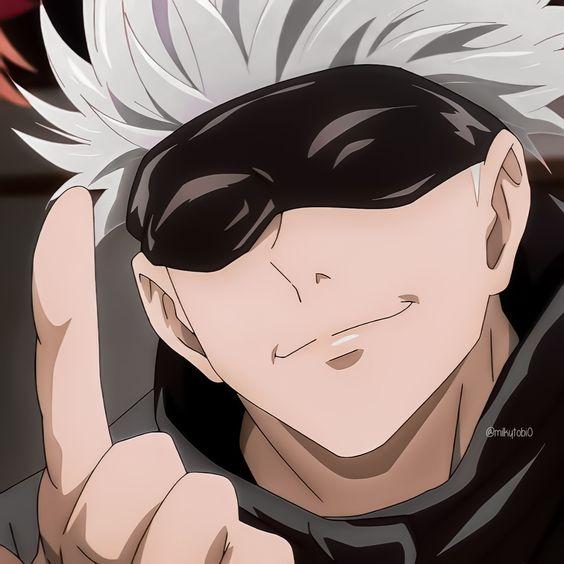 Then, there is Satoru Gojo, who is also very strong. He is one of the most loved characters in Jujutsu Kaisen. Satoru Gojo inherited Six Eyes. So, he can detect and analyze other people’s cursed energy. Aside from Six Eyes, he also inherited Limitless. 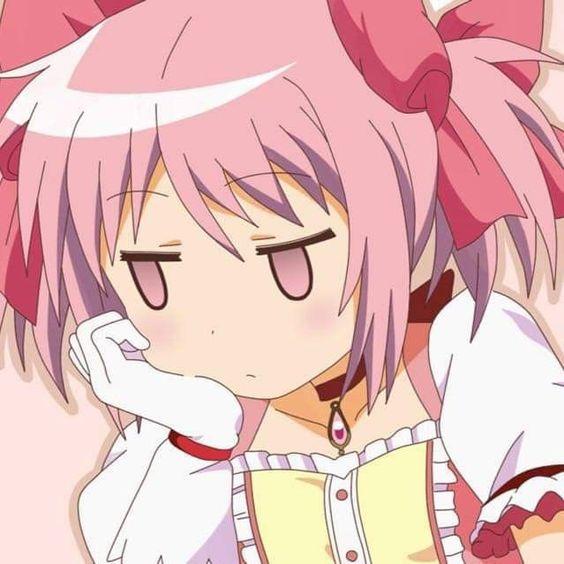 Next, there is Madoka Kaname from Puella Magi Madoka Magica. She is probably one of the strongest female anime characters that exist. Her cute and sweet appearance cannot fool you because she is intelligent and has excellent strength, power, speed, and durability.

In fact, Madoka Kaname is a goddess. So, it is understandable why she is so strong and powerful. 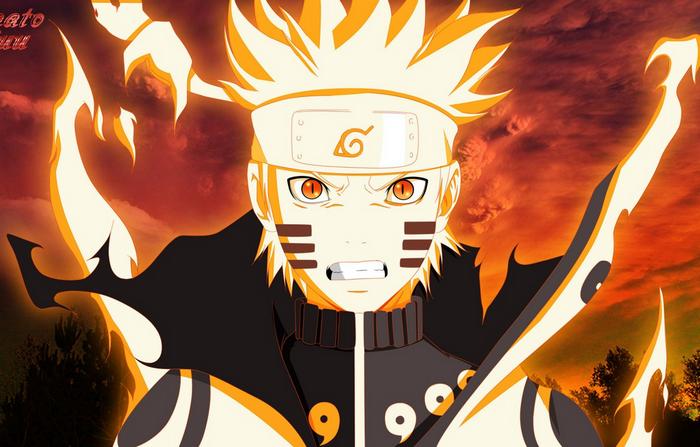 What deserves to be included in the next list is Naruto Uzumaki, which is arguably one of the most powerful anime characters ever. He is the main character in Naruto, and he definitely deserves it. Besides being strong, he is also persistent, persistent, and has a strong determination, which makes him often victorious in battle.

Naruto is the key that makes them win the Fourth Shinobi World War. Therefore, he has the title Child of the Prophecy and Saviour of this World. It proves that he is one of the strongest characters in anime. 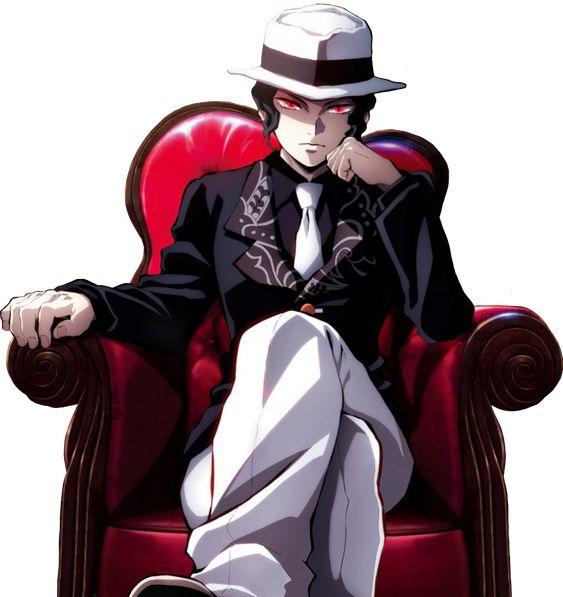 The next strongest character is Muzan Kibutsuji. He is the main villain in Demon Slayer and probably the most powerful demon in anime. Muzan Kibutsuji can control people who have assimilated his blood. It is such a powerful strength. Aside from that, he is also good at manipulating people.

Muzan Kibutsuji is very dangerous. He has become the leader and the king of the most powerful demons. 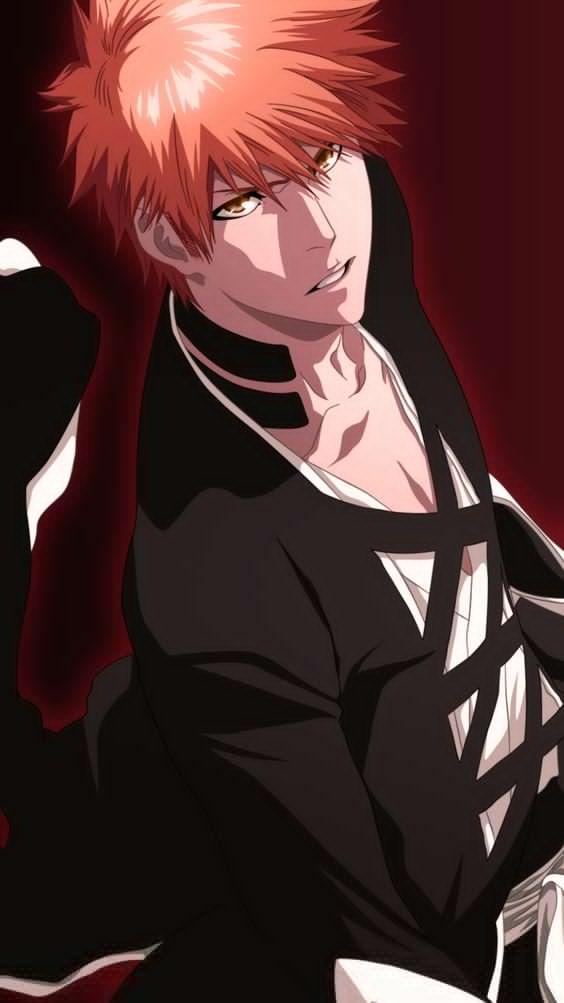 The next character is Ichigo Kurosaki from Bleach. He is known for his strength and power, especially in hand-on-hand combat. It is because he has been learning how to do martial arts since he was a kid. Aside from that, Ichigo Kurosaki is a good swordsman. He is also tactical and intelligent.

So, it is not a surprise that Ichigo Kurosaki is always there when people talk about a character in anime that is the strongest.