In the manga series “My Hero Academia,” there are a number of incredibly powerful characters. Some are heroes, and some are villains, but all of them have amazing abilities. Here is a look at the five strongest heroes in the series, as well as the five strongest villains. 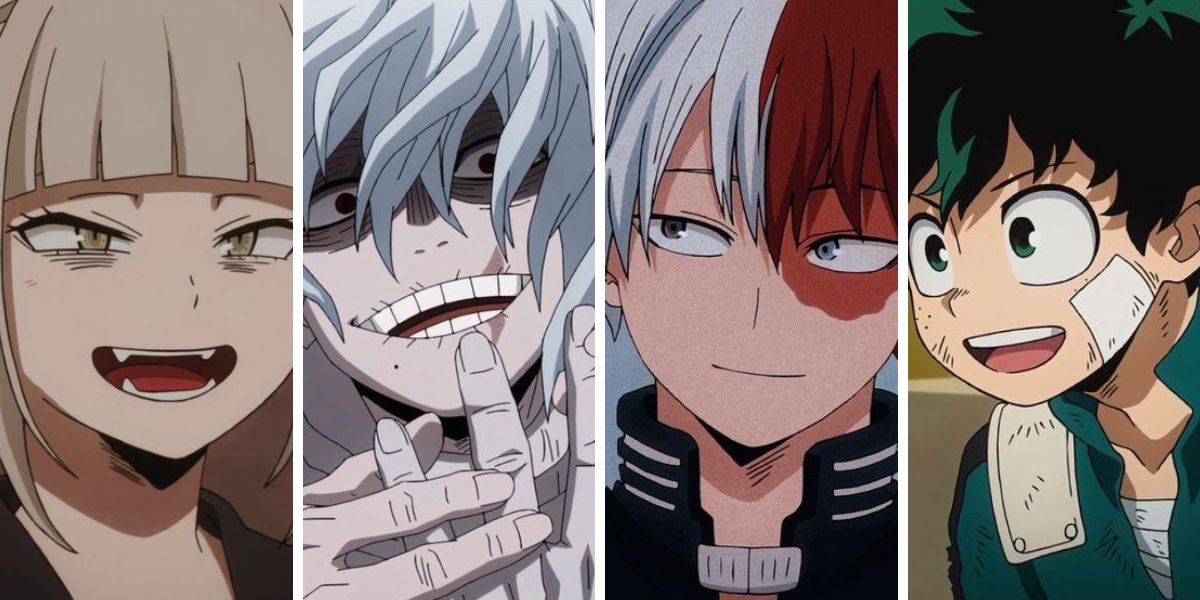 Heroes are vital in superhero stories such as Boku No Hero. So, here are the ranks!

If you are talking about My Hero Academia’s strongest hero ranking, Yagi Toshinori will always be in it. People also know him as All Might. He was the number one Hero in the story. In his prime time, he used to have unbelievable power. He is strong, agile, fast, and durable.

All Might is probably one of the strongest heroes in Boku No Hero. He has super strength and can only defeat most of his opponents with one punch. So, no wonder he has a high ranking on the lists. 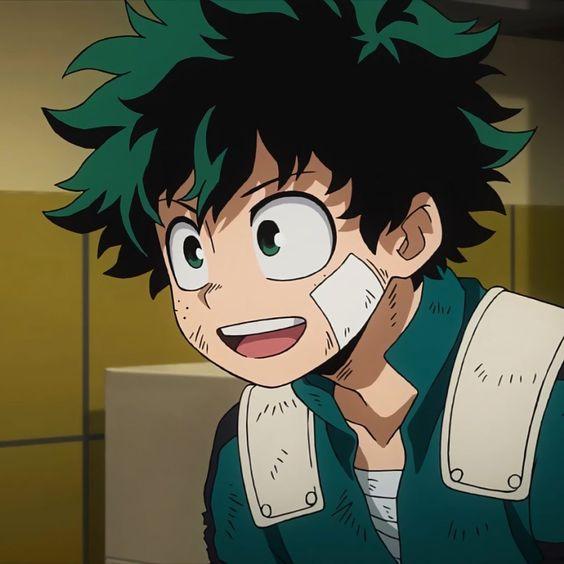 The next one on the list is Izuku Midoriya, or people also known as Deku. He became the main character in My Hero Academia for a reason. At first, he does not have a Quirk at all. He is not born with it. But, one day, he received a Quirk from All Might called One for All. It is where the story started.

As time went by, Deku became one of the most powerful characters in My Hero Academia. He can stockpile his power in one part of his body. So his attack will be more decisive and cause more damage. Aside from that, he also can spread his power to his entire body evenly. 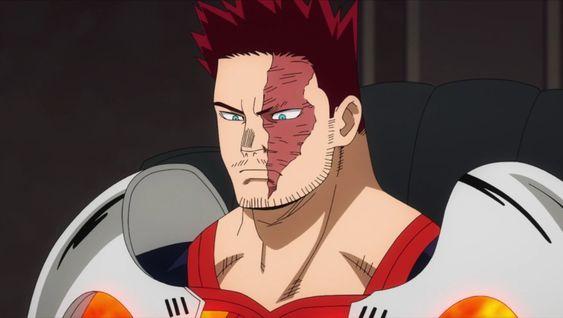 Then, there is Enji Todoroki. People also know him as Endeavor. He is a Pro Hero whose power is flame. After All Might retired, Endeavor became the number one hero in the story. He has the most resolved case amongst all heroes. It proves how great his abilities are.

Endeavor is one of the strongest heroes in My Hero Academia. He can take down most of all his opponents, including some of the powerful villains in the Villains League. Besides being strong, Endeavor also tends never to give up when fighting. 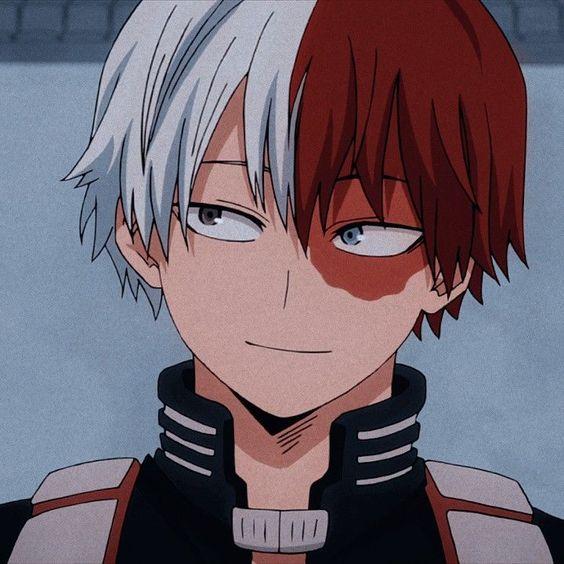 Then, there is Shoto Todoroki, who is also considered strong and full of power. He is the son of Endeavor. It explains why Shoto Todoroki is so talented. His body is well-built for his age. His Quirk consists of fire and ice. However, he detests his fire Quirk because he inherited that from his father.

But, once, he has to use his fire to win a battle. So, after he shares a word or two with his mother, he starts to accept it. Then, he also trained his fire Quirk and became more powerful than he already was. 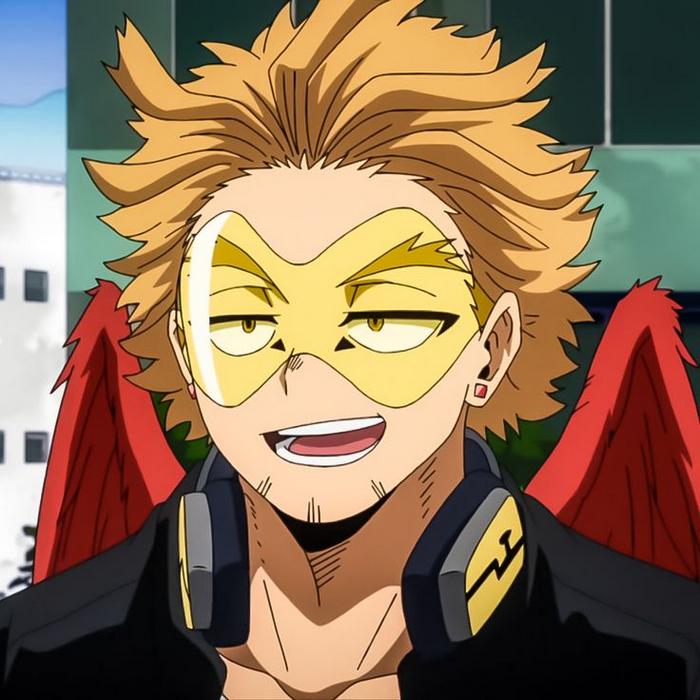 Keigo Takami is the next character who is stronger than others in My Hero Academia. People also know him as Hawks. He is a Pro Hero who was a spy on the Paranormal Liberation Front. Hawks used to be the third strongest hero in Pro Hero. However, after All Might retired, he became number two.

Hawks’ Quirk is the large wing. Even though he is not physically strong, he has high intelligence. He is smart logically and emotionally, which is one of his strongest points.

Aside from heroes, villains also had super essential roles in the story. So, here are the ranks!

The first one on the list is Shigaraki. People also know him as All for One. He was the strongest villain in Boku No Hero before he was sent to the deepest of hell or Tartarus. It is because he can steal other people’s Quirk. So, he can leave his opponent Quirkless when they are in combat.

Aside from that, All for one also can redistribute the Quirk that he stole to other people. However, the side effects of the Quirk stealing are kind of severe as time passed. But, In his prime time, All for One is too powerful and unstoppable. So, he is always on the top tier of My Hero Academia when it comes to power. 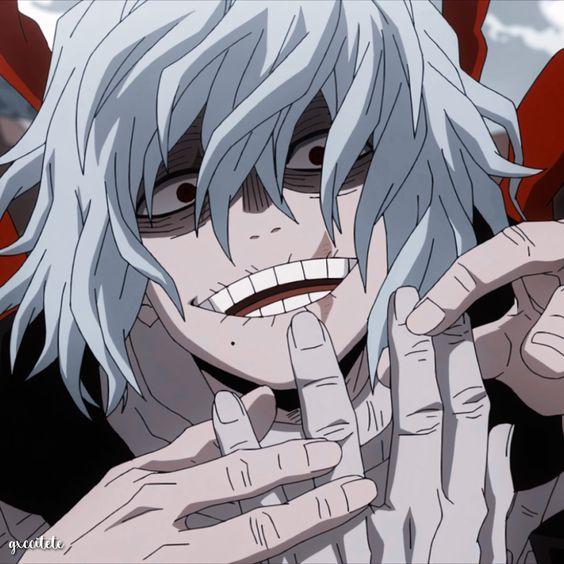 Next, there is Tenko Shimura. People also know him as Tomura Shigaraki, someone who inherited all the power from All for One. He is probably the most powerful villain in My Hero Academia after All for One was sent to Tartarus. He leads the League of Villains to destroy society.

Tomura Shigaraki has incredible power. His gaze alone can make people take orders from him. Aside from being strong, fast, and durable, Tomura also has intelligence. He is very good at making tactics and strategies. 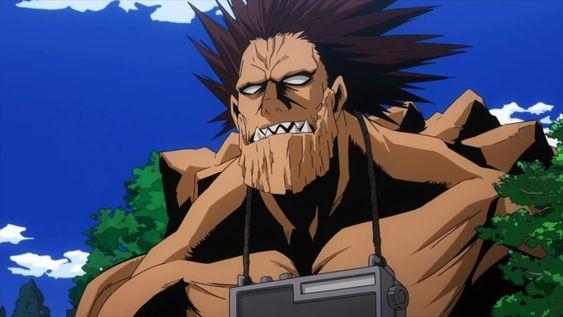 The next one is Gigantomachia, one of the strongest members of the League of Villains. He is the former bodyguard and the servant of All for One. Then, he serves Tomura Shigaraki, the successor of his former boss. Even though he is in prison right now, it does not erase the fact that Gigantomachia is strong.

Gigantomachia has an incredibly powerful force. He is probably stronger than all the League of Villains members, even if combined. It is because he carries multiple Quirk on his body. 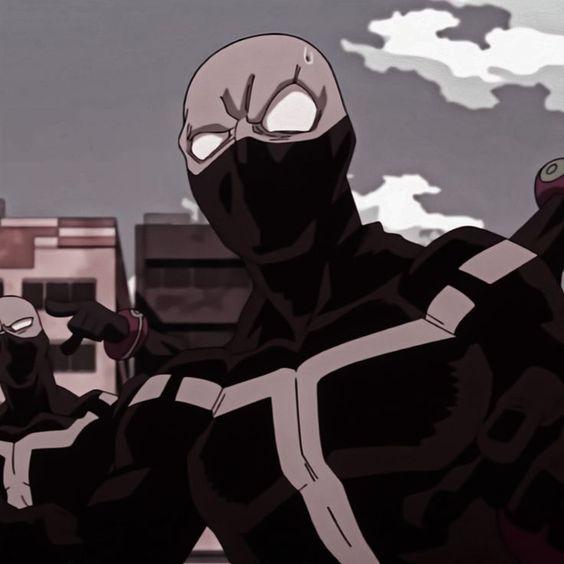 Then, there is Jin Bubaigawara, who is also known as Twice. Overall, he is a powerful villain. He can create reinforcement, which is very useful in combat. Aside from that, Twice also has a super speed which makes him unable to be defeated that easily. 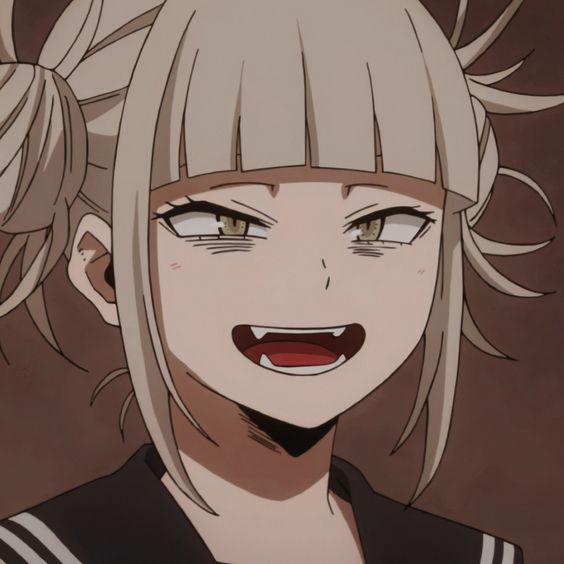 The next powerful villain that exists in the story is Himiko Toga. She is probably one of the strongest female characters in My Hero Academia. Her cute and pretty face might fool you because she is so strong and powerful. However, she is also twisted and sadistic.

So, those are the ranks of the strongest My Hero Academia characters. However, the lists are subjective, so that you can have a different opinion.