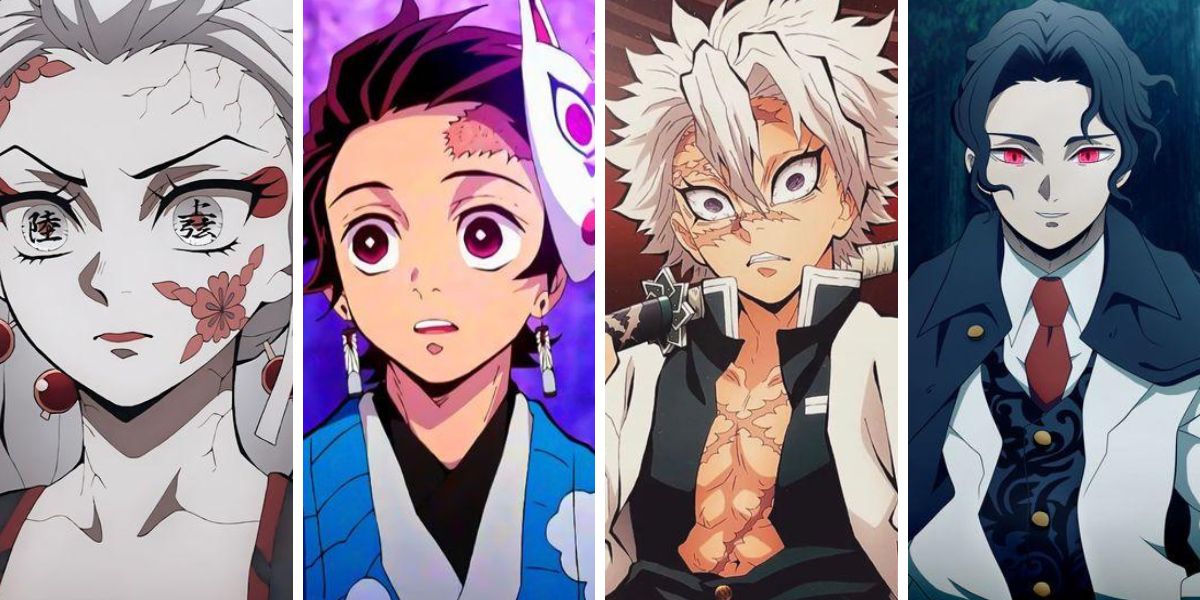 10 Most Powerful Characters in Demon Slayer

In Demon Slayer, you can find many characters whose strong point is their strength. Of course, there are heroes and villains as well. But which character has the most power and became the strongest hero and villain in Demon Slayer? You can probably find out about it on this list!

The presence of the heroes in a story is vital, including in Demon Slayer. Honestly, many heroes in Demon Slayer have power and strength. However, some are more powerful and have more strength than others.

So, here are the ranks of the strongest heroes in Demon Slayer! 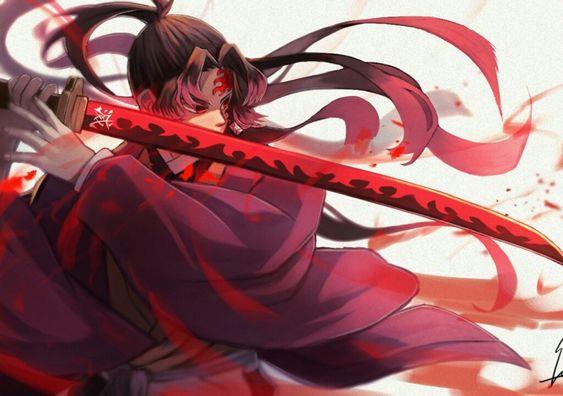 The first one of them is Yoriichi Tsugikuni. He is the most powerful demon slayer that ever exists. Yoriichi Tsugikuni is the one who invented Breathing Styles. He is naturally talented. Even young, he could win the battle effortlessly with a trained sword instructor.

As he got older, his skills also got better. When he became an adult, Yoriichi Tsugikuni could easily beat multiple demons at once. Even the most powerful demon is afraid of him and calls him a monster. 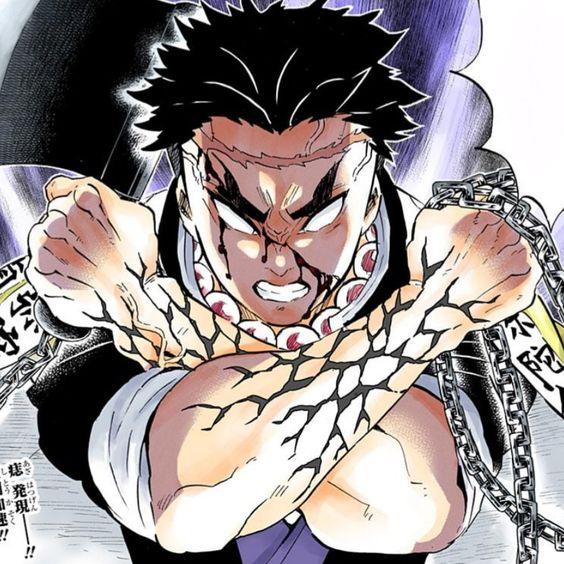 Then, there is Gyomei Himejima, also considered one of the strongest demon slayers in history. Aside from being a demon slayer, Gyomei Himejima is also a mentor in Genya Shinazugawa. Honestly, he is a soft-spoken, gentle man. However, he was very different when he was in combat.

Gyomei Himejima’s strong points are his strength. He is exceptionally skillful and powerful when he tries to defeat his enemies. Aside from that, his speed and reflexes are also outstanding. He also had immense stamina and endurance, which are very important for combatants. 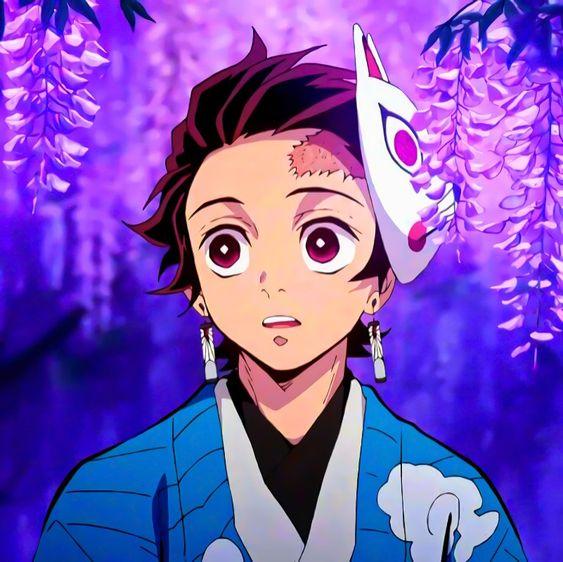 If you are talking about who is the strongest character in the Demon Slayer Universe, one of the answers is probably Tanjiro Kamado. He is the main character for a reason. Even though he starts as the weaker one, as time goes on, he gets stronger. 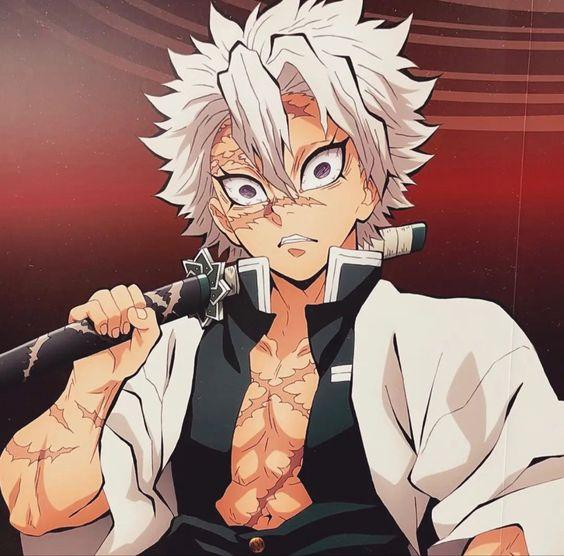 The next most powerful character in Demon Slayer is probably Sanemi Shinazugawa. Even though he is super impulsive and hot-blooded, no one can deny that he is powerful. As a demon slayer, there is no doubt that Sanemi Shinazugawa is skillful. He could defeat multiple demons at once. 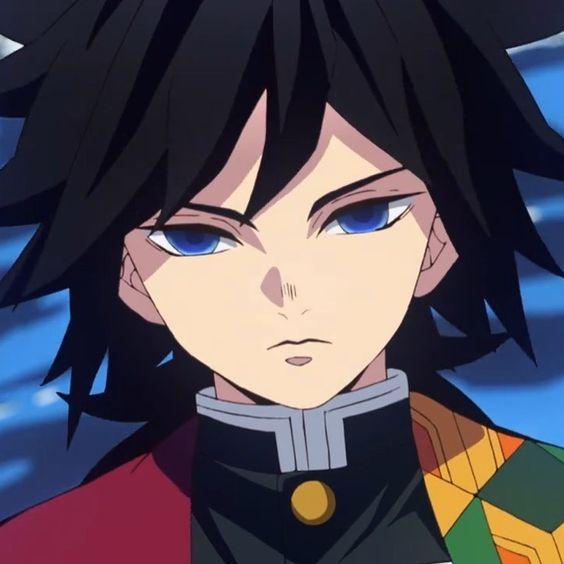 Then, there is Giyu Tomioka, who is also very strong as a demon slayer. Aside from being a skillful combatant, he is also a great teammate. He can defeat multiple demons in lower rank at once. Also, he can overpower some demons at a higher level.

Then, according to other characters, Giyu Tomioka is one of the most skilled Water Hashira ever. It is probably a great compliment because not everyone can be a Water Hashira.

Aside from heroes, the roles of villains are also important. This is why the debates about who are the most powerful villains in Demon Slayer are always there in the fandom. So, here are the ranks! 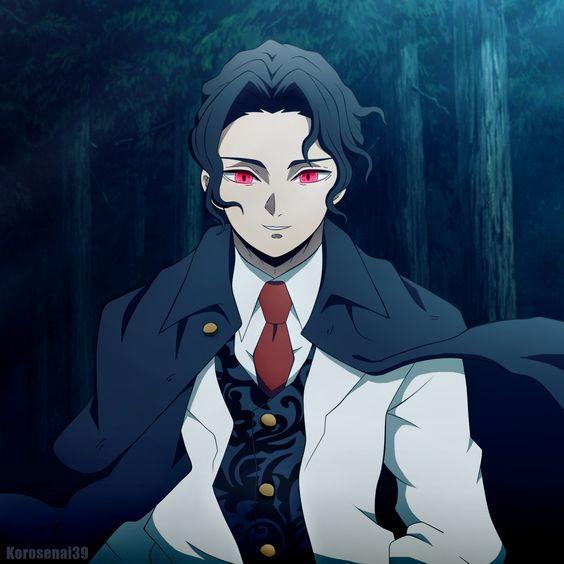 The first one is probably Muzan Kibutsuji. His presence is so strong that people are wondering who can kill Muzan. Muzan Kibutsuji is the main villain in Demon Slayer. He is the progenitor, king of all demons, and the leader of the Twelve Demon Moons.

It is why he is the strongest demon in Demon Slayer. Aside from being powerful, Muzan Kibutsuji is smart, intelligent, and cunning. 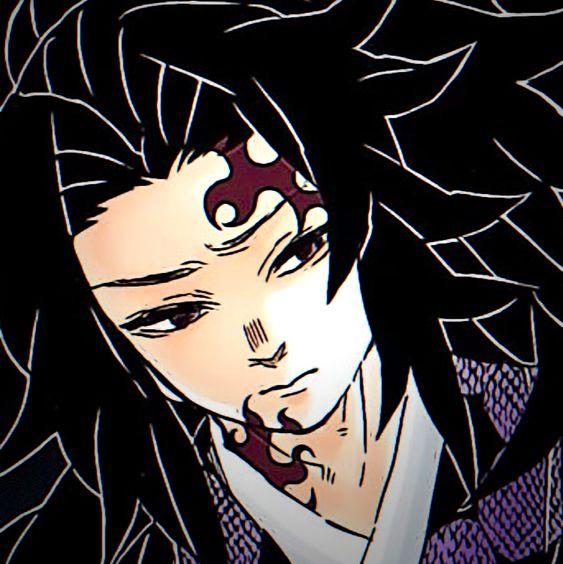 Then, there is Kokushibo, who is probably the next strongest villain after Muzan Kibutsuji. In fact, he is Muzan’s right hand and the second in command of the Twelve Demon Moons. His real name is Michikatsu Tsugikuni, he is the twin of Yoriichi Tsugikuni.

You do not have to doubt his skills. He is probably faster, stronger, and overall better than his peers. 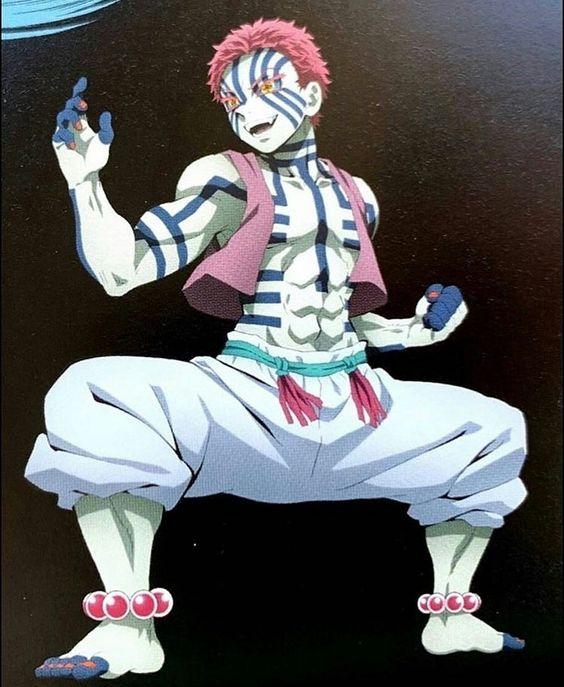 Next, there is Azaka, also considered one of the strongest characters. He is one of the most dangerous demons in Demon Slayer, who has super strength and fasts. He also has excellent reflexes and also durability. Aside from that, he also had unlimited stamina and also endurance.

Azaka is also good in combat, even though he is unarmed. In addition, he had excellent martial arts skills, making him more dangerous than he already was. 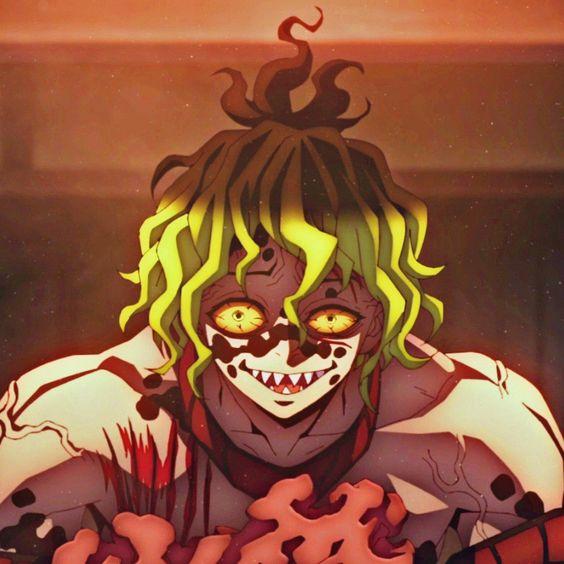 A character that might deserve to be included in this list is Gyutaro, who is also kind of stronger than other characters in Demon Slayer. He is one of the members of the Twelve Demon Moons. Even though his sister mostly hides him, he is somehow more dangerous than her.

Aside from being good at combat, he also has immortality which makes him too strong to defeat. In addition, Gyutaro can do cell merging, so he cannot die. 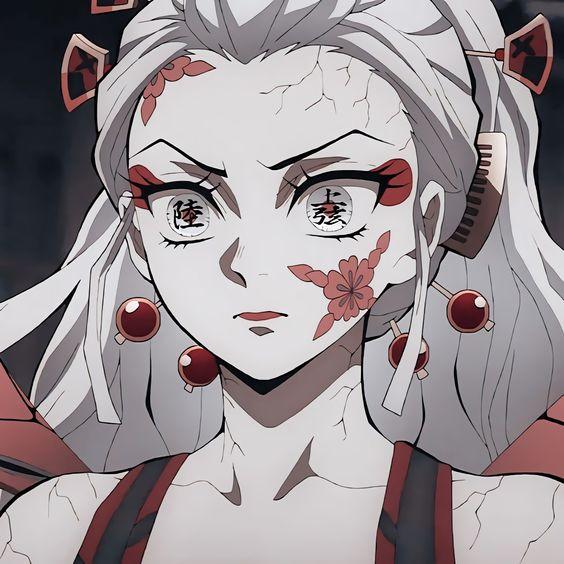 The following demon figure that is no less powerful is Daki, Gyutaro’s younger sister. She is one of the members of the Twelve Demon Moons alongside her brother. Many people think that she is very dangerous.

As a demon, she is a sadistic one who loves to toy with her victims before she kills them. Some people even call her a sociopath because of her attitude. However, aside from that, she is indeed very strong and powerful.