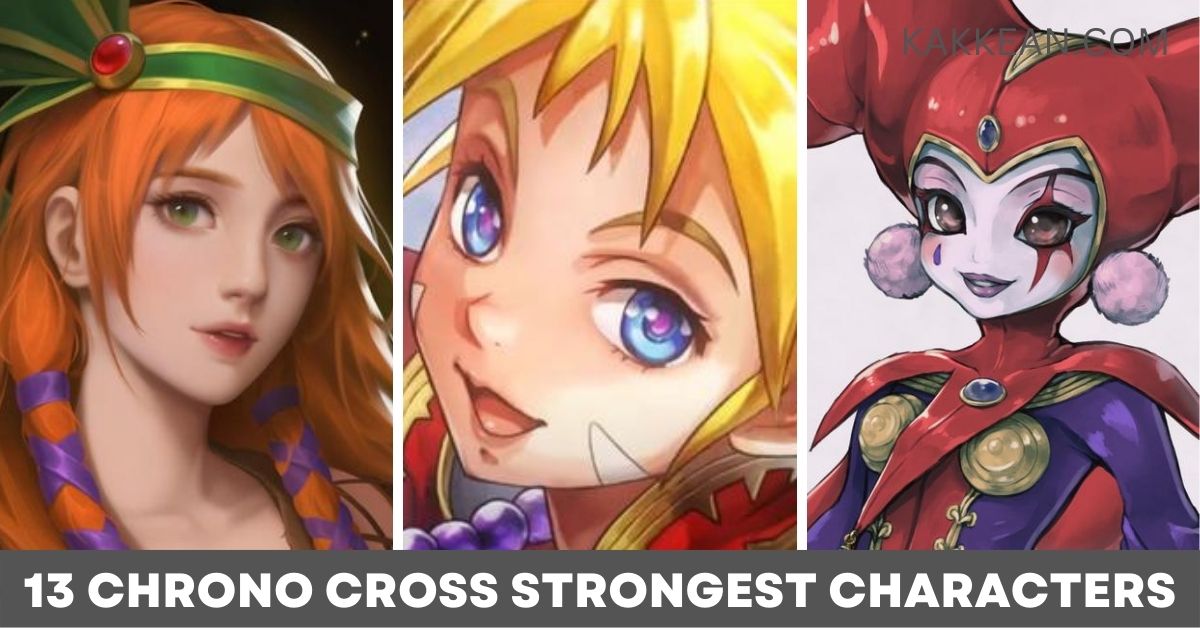 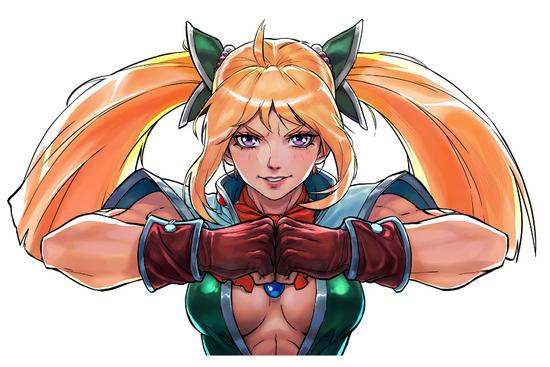 However, unlocking Orlha requires the players to be Lynx and defeat her in Guldove. This character will join the party once Serve returns and gives Sapphire Brooch to her. 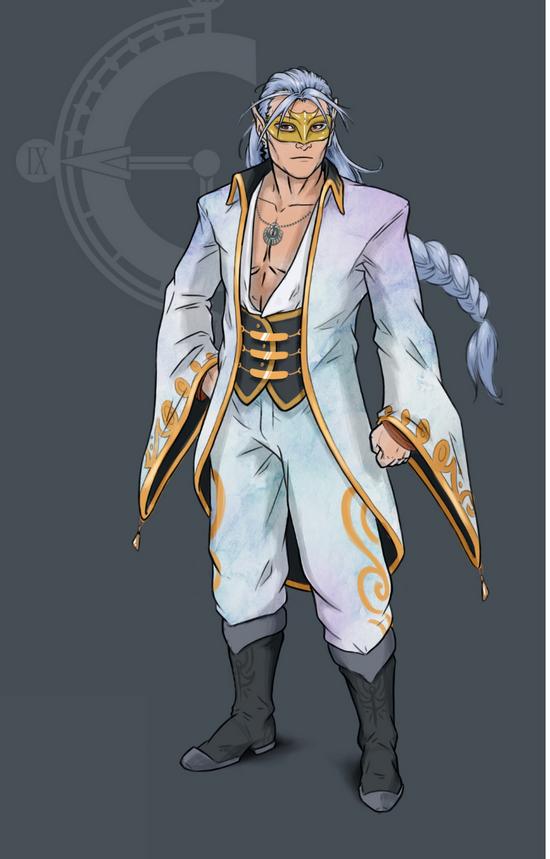 This character appears on his own almost at the end of the game. He has an inverted tech grid that makes everything possible for him. You must put him and Serge in one team to create the most powerful team party.

However, the inverted tech grid might not be good for those all-rounder players. Still, Guile is a worthy character in Chrono Cross. 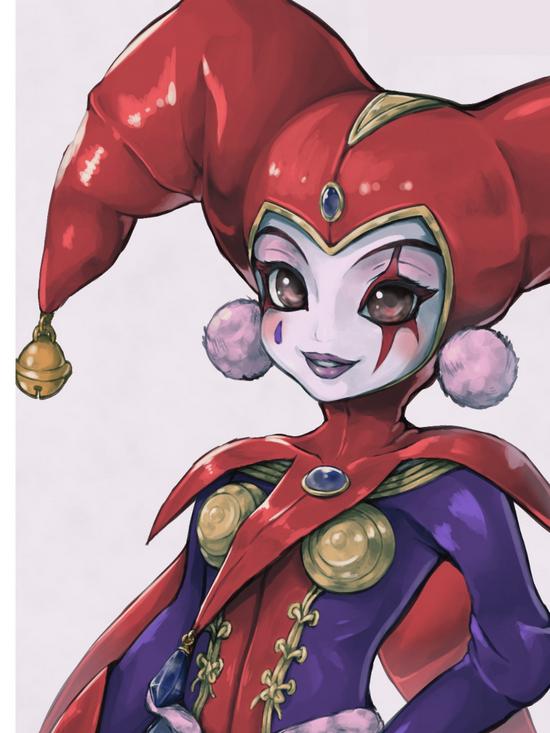 Harle is undoubtedly one of the Chrono Cross best elements with all-rounder skills. She is strong and powerful, making her a perfect member once players have unlocked this character.

However, this character is only available once you reach a certain level in the game. Harle will join the team party in the temporal vortex. She might stay for a short moment, but players can only make her back. 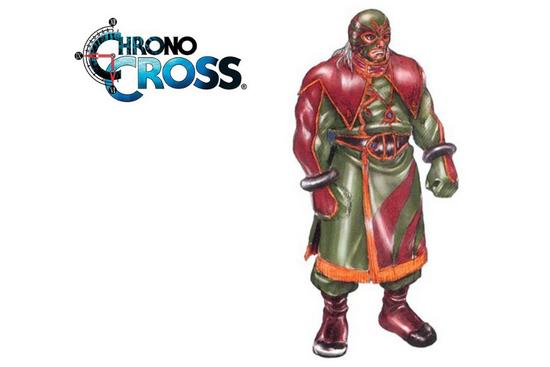 Greco is a character with a pure physical state. It allows him to prepare and shoot attacks optimally. Players should pair this character with another individual with magic powers for defense.

Since he is part of the red innate, Greco has fire attacks that could bombard the enemies. Many players use this character due to his power and strength. Also, Greco is one of the best attackers that could serve your team in any situation. 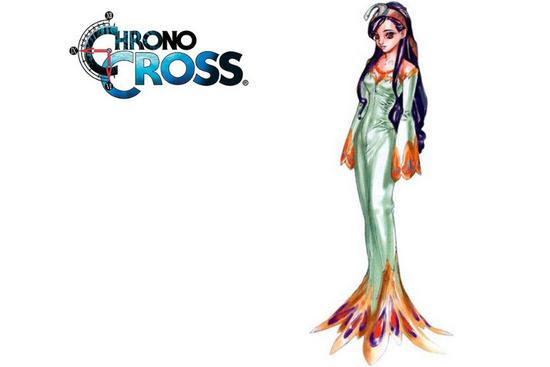 This character is one of those individuals with excellent defensive techniques in this game. On the other hand, Riddel can punch the opponent to death as well. While having a large element grid, this character also has high magic stats.

The only thing Riddel is fragile about is her low level of HP. Still, you can strive in the game by keeping this character alive. It takes Serge to rescue her from the Viper Manor before players can recruit her. 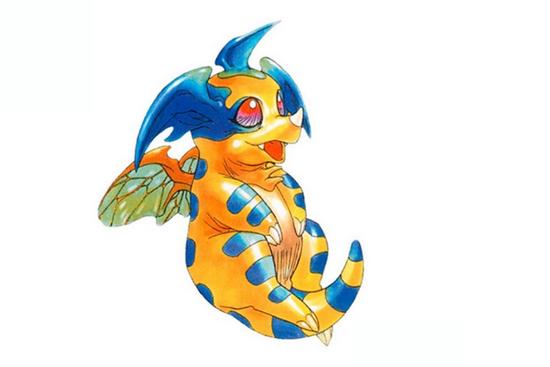 This character is simply the cutest in the entire game. However, it has enough defense and HP to handle attacks in every situation, even if his agility level is not at its best. Draggy is also good when it comes to stealing eggs.

Eventually, Serge will hatch the egg and create the innate red superstar. Draggy is a character with a higher stamina recovery level. It means that he can move more than other characters. 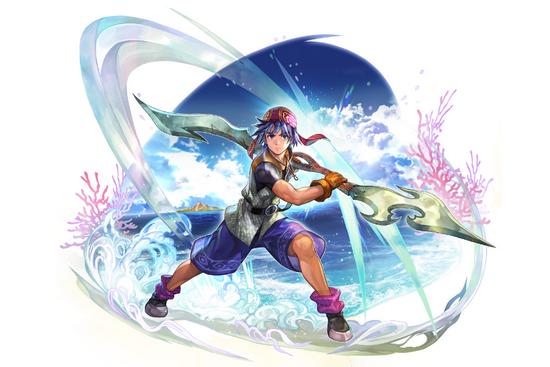 Combining Serge, Riddel, and Glenn will make Chrono Cross best team. This character is a powerful all-rounder who can quickly adapt to double and triple techs.

He has a large element grid, which makes Serge a versatile innate character. His strength and skills may still evolve, considering this character can learn any tech skills he wishes.

One of his favorite techniques is the Flying Arrow, the most powerful in this game. 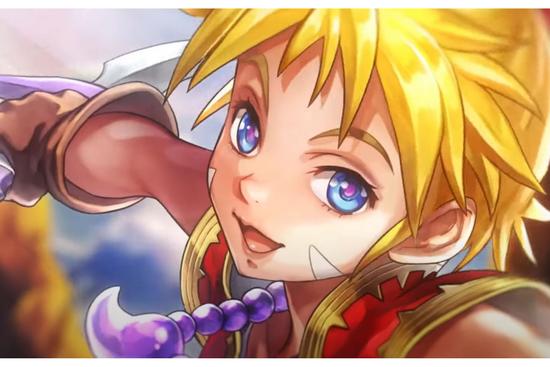 Kid is a versatile character who steals smoothly. She has the Pilfer ability, a large element slot, and a high level of accuracy. You can tame the world with this character in your team. Players get the chance to recruit Kid to their team after winning the battle by using Peppor, Solt, and Kars. 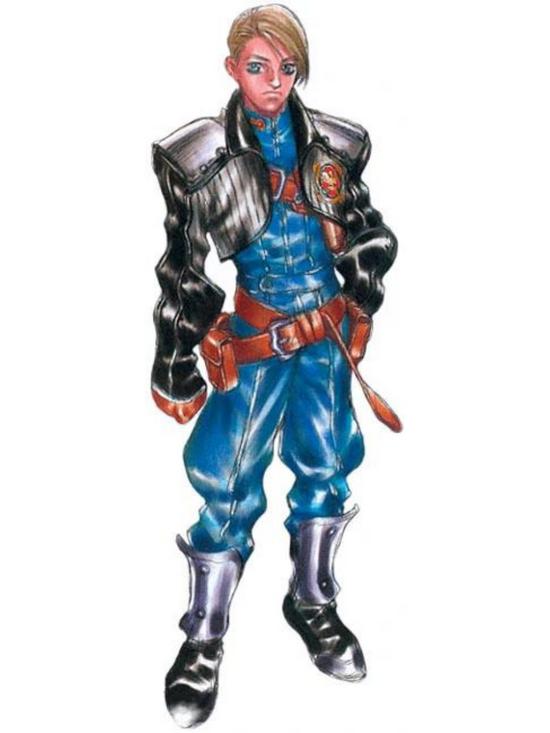 Norris should be off the list if you are looking for the flashiest character. However, he has the ability to learn double techs and incredible strength. Even though he has a small grid that may hold him back, this character can develop a strong personality in the game.

Suppose you plan to recruit Norris to your team when you have to visit the Viper Manor as Lynx. According to players, having Norris as part of the team will help you to navigate even the most challenging section in the game 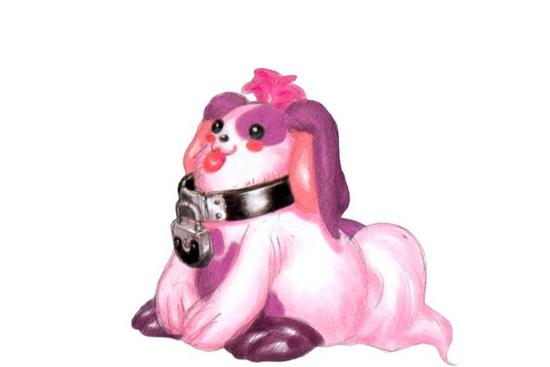 If you are looking for Chrono Cross missable characters, then Poshul is undoubtedly one of them. This character has the ability to recruit other players. Besides that, she comes with yellow magic that can be very useful for fighting green enemies.

Poshul has a high level of HP combined with OK attack power. If you want to recruit this character to your team party, you should provide the Heckran Bone, which you can find in Arne Village. 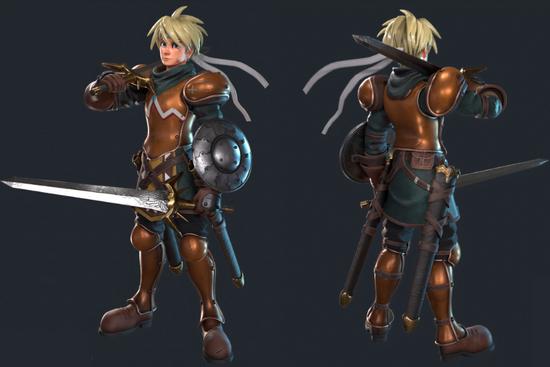 Glenn is one of Chrono Cross best characters and possesses impeccable powers. While he uses the Einlanzer swords, it seems like no one can beat him down.

Besides coming with excellent attack levels, this character has a fine defense stat. It is why you will get the best team by putting Glenn and Serge together in a group. 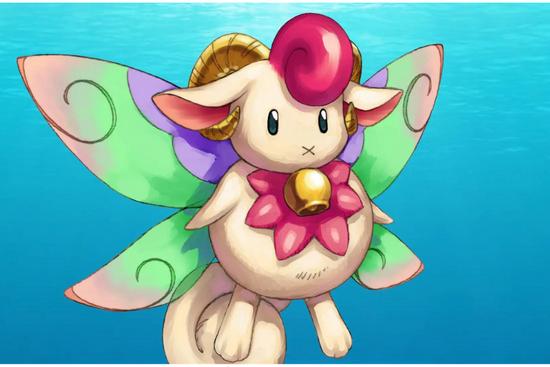 Pip is generally a cute character, but some players decide to put him in Chrono Cross worst character. This character can evolve in various forms. It also gives him so many element colors, skills, and powers.

Different stages mean different techniques for Pip, which is excellent for attacks. However, before this character evolves, players must be patient and invest a lot of time until his evolution starts.

Yet, if you are willing to spend time building this character, then Pip might be a good party member. 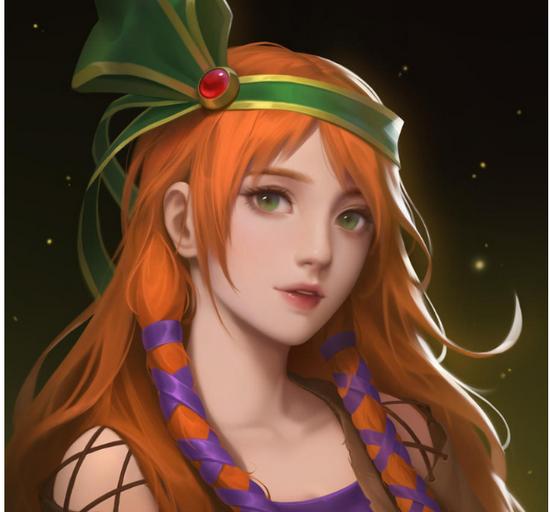 Players consider Leena as Chrono Cross best blue character. She also has the ability to recharge all user elements through her MaidenHear tech. No wonder this character is quite helpful and highly recommended by many players.

Another exciting thing about this player is her ability to learn the DeltaForce triple tech. You must reject Kid’s invitation to Cape Howl to recruit this character. Poshul, Leena’s dog, may join the party too.

Now you know many characters in this series. While each character plays an essential role in the storyline, the best one is always among those characters. And this is everything you need to know about Chrono Cross strongest characters. 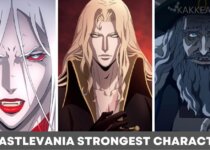 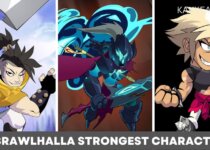