One of the most well-liked series in Shonen Jump since 1998 is Hunter x Hunter. In addition to two animation and movie adaptations, it has also generated manga. Despite frequent, lengthy breaks, the continuing manga has more than 450 chapters. Thus, we compile the list of 10 Hunter X Hunter’s strongest characters from the manga. 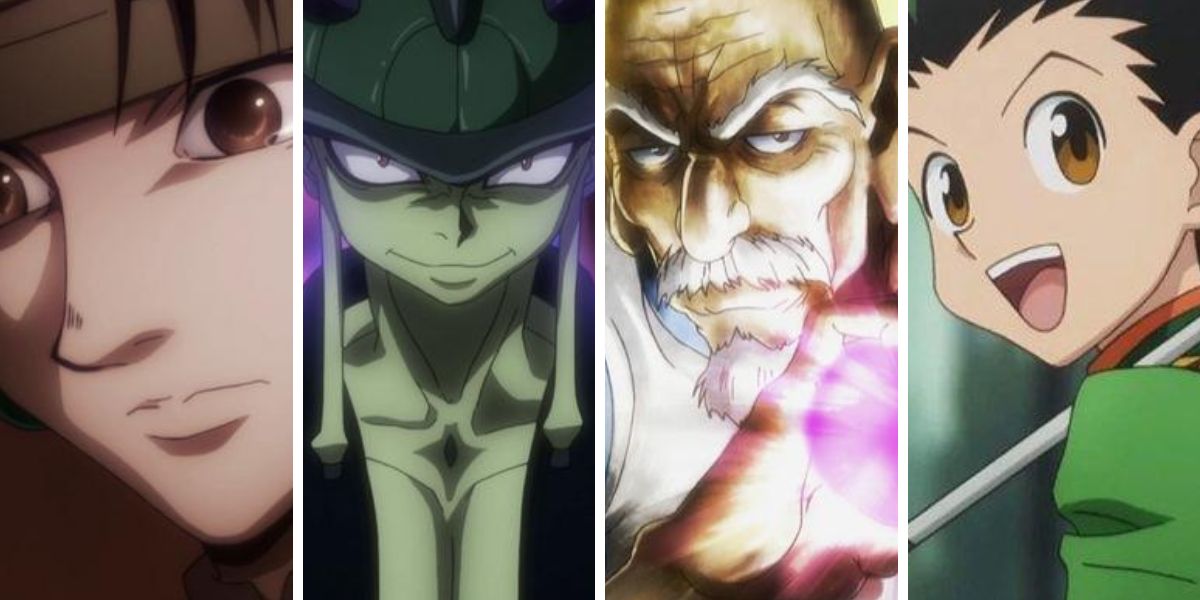 The story has introduced various remarkable characters throughout the years. These include the heroes Gon Freecss as well as his companion Killua Zoldyck. Additionally, many people have accomplished achievements that rank them among the greatest fighters in anime. So, here is a list of Hunter x Hunter’s strongest characters without further ado. 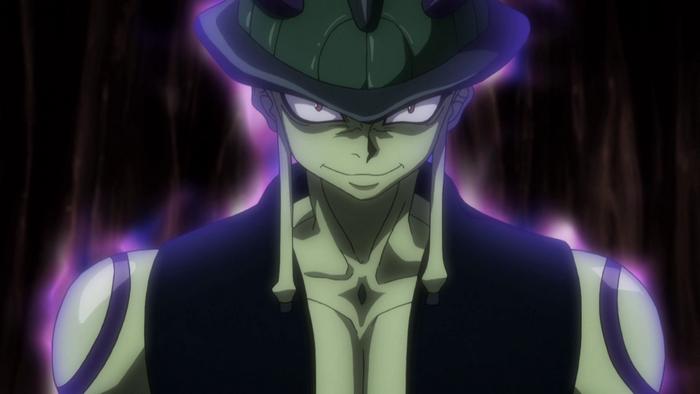 Meruem’s body was also quite resilient to withstand a nuclear explosion, albeit it almost killed him. However, he gains strength by absorbing Nen users and gaining their talents. When he acquired Shaiapouf and Youpi’s abilities, he used them more advanced. 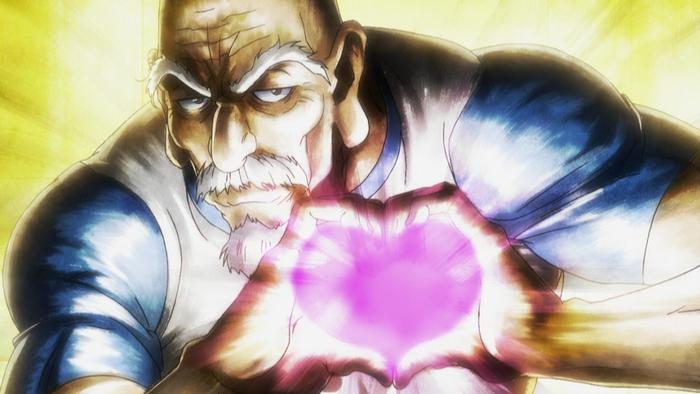 Netero trained his physique and Nen as head of the Hunter Association. He was formerly the world’s most powerful Hunter. Despite being above 100 years old, Netero is the quickest character, surpassing Meruem.

His Nen ability summons 100-Type Guanyin Bodhisattva. This structure deals over 1000 blows in 60 seconds. However, Netero’s Zero Hand absorbs his vital energy to launch a damaging beam. Despite losing to Meruem, he’s the only one to make him fearful. 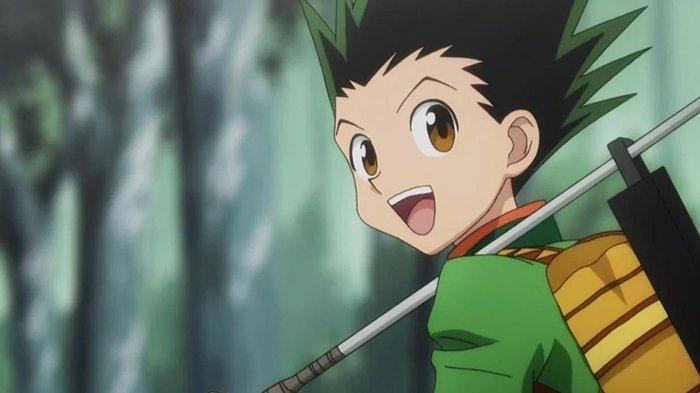 Despite his youth, Gon’s Nen and Jajanken’s skills make him a powerful combatant. After Chimera Ants slain Kites, he seeks retribution. It affects his aura and attitude. Gon created a Nen Contract after facing Neferpitou, who killed Kite.

Thus, by giving his life force and gifts, he may conquer Neferpitou. Gon’s power rivals Meruem’s as an adolescent. Neferpitou can’t stop Gon from killing him with two strokes. That makes him one of the strongest characters in Hunter X Hunter.

Neferpitou is the strongest Royal Guard member. He can jump huge distances, and even the most formidable Hunters dread Neferpitou’s aura.

The Nen ability summons puppets. They do sophisticated surgery or control others. Even after Neferpitou’s death, perhaps one of their Nen’s puppets remained to survive. By controlling their body, the puppet helped Neferpitou safeguard Meruem. 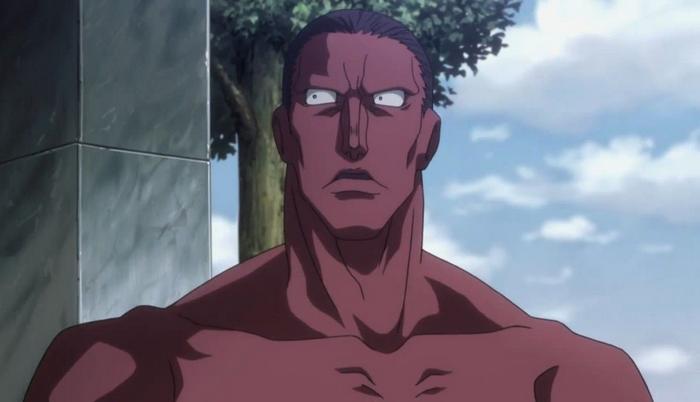 Menthuthuyoupi is both ugly and powerful. He’s a Magical Beast and Chimera Ant hybrid. But unlike other hybrids, he can control and adjust any portion of his body. Moreover, he can sprout additional arms and eyes, produce animal wings, and change into blades.

Youpi reserves energy in his aura when furious. After reaching his limit, he explodes. Youpi’s new, more powerful skill in Hunter X Hunter comes once he learns to manage his wrath. 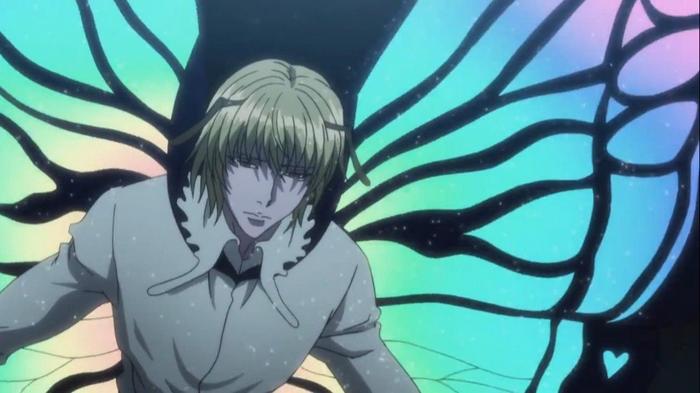 Shaiapouf, as well as the other Royal Guards, are born powerful. He quickly overtook Isaac Netero, the Hunter Association chairman in aura production. Shaiapouf has superhuman strength and speed. Yet, he can seduce humans with scale dust, convert them into Chimera Ants, and give others Nen abilities.

Shiaiapouf can generate shrinking duplicates of himself. For example, he may penetrate secure sites and spy on opponents by manufacturing hundreds of microscopic clones. 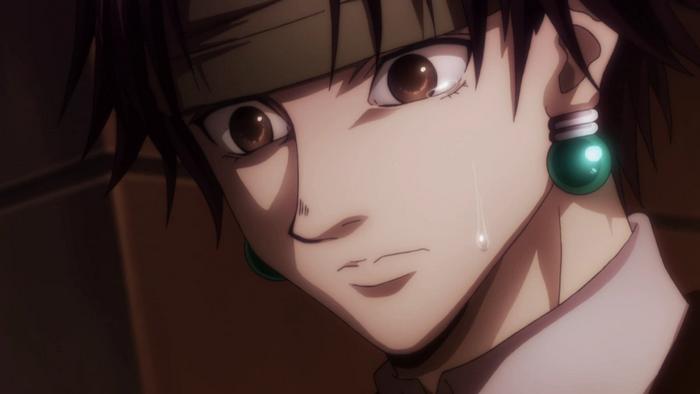 Chrollo, the Phantom Troupe’s captain, is one of Hunter x Hunter’s most powerful characters. He held back and battled Silva and Zeno, but he prevailed. It demonstrates his dominance amply. However, even Zeno acknowledges that Chrollo would be difficult to beat if he engaged in genuine combat.

Chrollo, a strong Nen user and Specialist, can take other people’s skills and utilize people as his own. But, he could only employ one talent at a time in the past. In the comics, he solves this flaw and can combine two powers. Thus, the first person to gravely injure Hisoka is Chrollo. 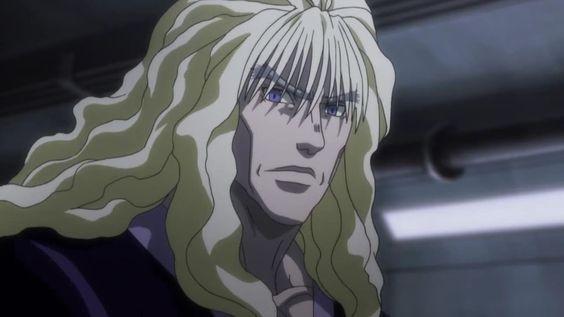 Silva is a violent individual since he is the Zoldyck family’s current head. However, he can have superhuman powers and is impervious to even the most terrible poisons. Unfortunately, this made him just like his son Killua.

For example, consider how he descended from the skies and landed directly on something like a Chimera Ant commander, shattering its skull with a single strike.

Silva has also beaten a part of the Phantom Troupe, demonstrating why he should not be underestimated. Moreover, his Nen abilities have some experience as an Enhancer, Emitter, and Transmuter. Silva transforms his aura into enormous spheres of devastating force with his Nen. 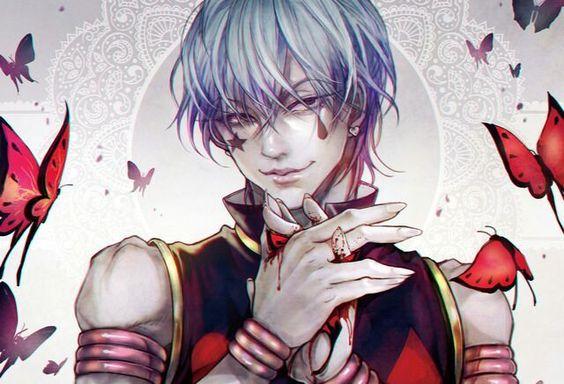 Hisoka Morow will be the last individual you want to run with a pseudonym like the Grim Reaper. While not quite wicked, Hisoka finds great pleasure in fighting and eliminating powerful adversaries. Hisoka, a former Phantom Troupe member, was third in line with actual physical strength.

However, his flexible Bungee Gum Nen talent provides his aura with the characteristics of both rubber and gum. Thus, he can replicate human skin and replace missing limbs in addition to his other skill, Texture Surprise. After losing a bout against Chrollo, Hisoka in the manga can revive himself. The danger posed by this figure has never been greater, given that his Nen gets tougher after dying. 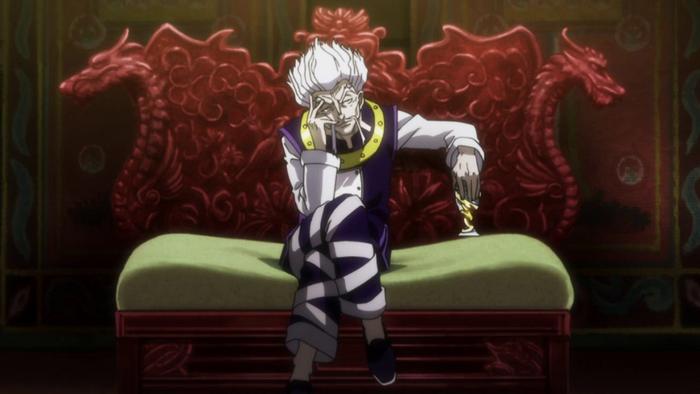 Despite his older years, Hunter x Hunter’s Zeno Zoldyck remains one of Hunter X Hunter’s deadliest assassins. His physical prowess is much beyond his years. Nevertheless, Zeno’s agility and combat skills were sufficient to enable Chrollo Lucifer, the Phantom Troupe’s captain, to be on the defensive.

He tries to manipulate his Nen aura like a Transmuter and alters its shape to create structures that resemble dragons. Zeno utilizes this method to transfer himself and many others across great distances, although it is mostly an attacking maneuver. In addition, he has the ability to summon a large number of aura dragons using his Dragon Dive ability, which may decimate a large area. Overall, not too terrible for a senior.