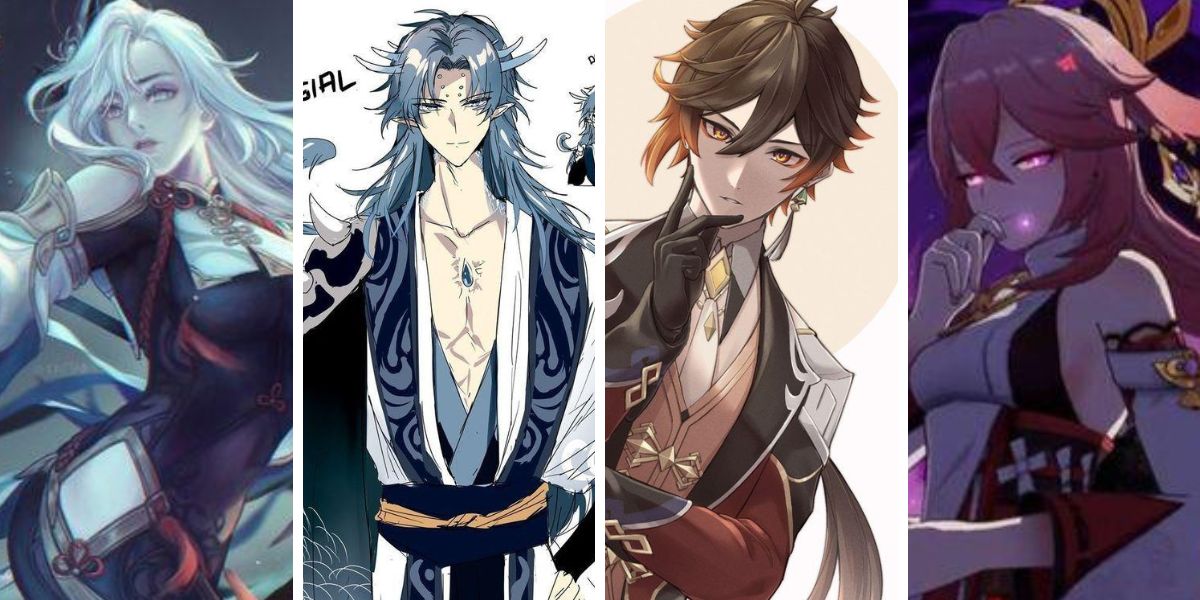 Genshin Impact is a power based on gameplay as well as power based on the narrative. Unfortunately, like in real life, those two facets of authority in the game often have different tier lists. Thus, it would help if you found out the strongest Genshin Impact characters before proceeding further.

However, because of this, we have elves who are more deadly than an actual army of knights and ordinary funeral parlor pranksters that are more powerful than true gods.

On the other hand, the mythology often disagrees, and the quests and storylines provide a different picture. The one that more clearly reflects the story’s intended order of power.

Naturally, the game’s mythology includes classifying who is who in terms of strength. Some people are at the top because of a divine mandate, while others just made it there via talent and wealth. As per the game’s narrative, they are ranked as follows. 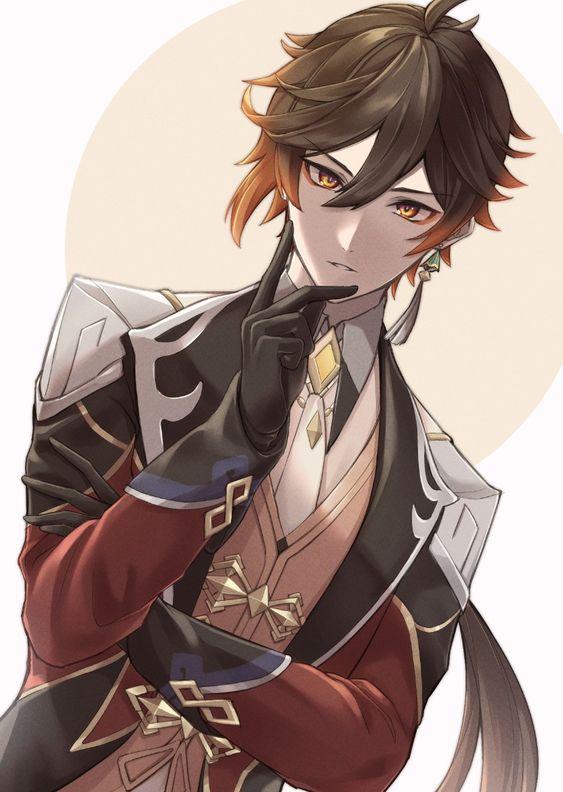 The Geo Archon, Zhongli, is the most recent and most powerful recurring character in Genshin Impact. He was forced to stage his demise since no one could murder him or was strong enough to do it.

But when he was in charge, he was a real beast. He encloses enormous post-apocalyptic creatures and creates new land areas with a wave of his hands. Moreover, he should teach Venti some things about what it means to be a deity. 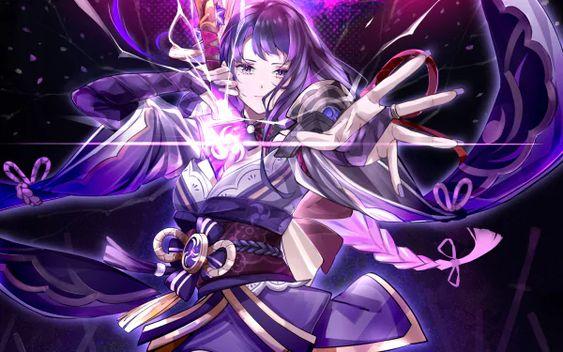 The narrative made it clear that Ei, Raiden’s shadow twin, is the current Raiden Shogun, not the original. Even still, Ei has nearly the same amount of power as her sister, even though she is more reserved and withdrawn.

Whatever the case, Ei is indeed an Archon. And, like her sister preceding her, is more than capable of facing off against other Elementalist or the most powerful creatures in Teyvat. With a single stroke of her sword, much like she did while facing Orobashi, she may alter the scenery of Inazuma. 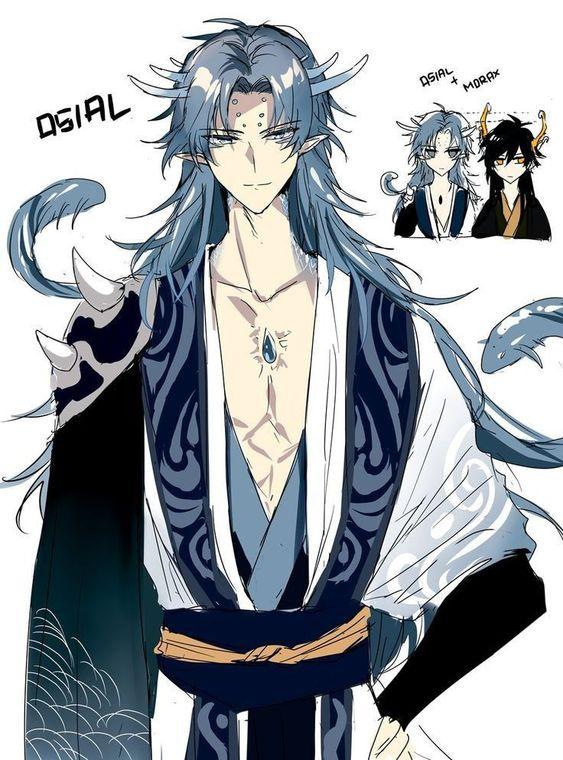 Osial is one of Teyvat’s most powerful gods in Genshin Impact. However, he is an unplayable figure. He has existed forever, like Morax, and is among the Geo Archon’s most ferocious adversaries. After being defeated, Morax just jailed him since he could not be slain.

Yet, when he was let out again, it took all of Liyue’s wealth and influence to bring him back into shackles. No Adepti, not even Xiao, had the strength to outmatch him in a fair fight. 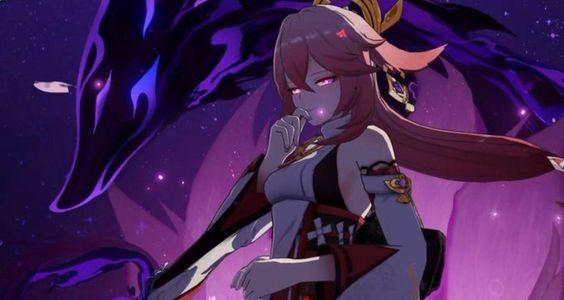 Yae is overly restrained with her talents and strength, even after rescuing the Traveler by trading Ei’s Gnosis to Scaramouche. Her age and capability to explore through Raiden Shogun’s Eternal realm show what she’s capable of. 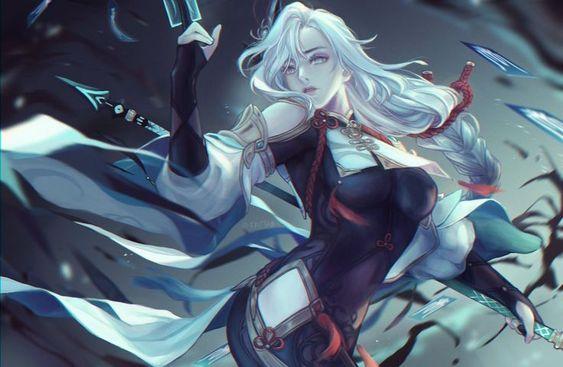 Cloud Retainer fostering Shenhe helped her attain her most significant potential. Shenhe learned early on how to survive when her father damned her and made her a monster.

Shenhe just defeated Osial’s wife, Beisht, in Genshin Impact. Thus, Shenhe has much more up her hand as she can keep battling after maiming Beisht, making her one of the strongest genshin impact characters lore. 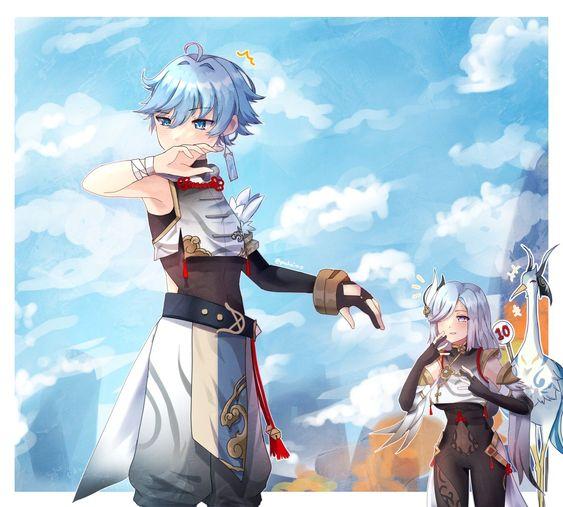 Cloud Retainer is an animal adepti and the most influential because she reared Ganyu and Shenhe. Moreover, she helped Zhongli during the Archon War.

Her will to battle Osial’s relatives makes her seem strong. Her history seems acceptable since she taught several powerful and youthful adepti. She is one of the good support characters in Genshin Impact.

Venessa is a member of Mondstadt royalty. She formerly had the title of best in the world of Genshin Impact. Furthermore, she was considered a contender for godhood for her legendary achievements in leading the revolt against the oppressive Decarabian. As a result, Venessa is probably now facing a court in Celestia.

To be selected for such an ascent, a mortal must be both strong and adorned. Venessa could attract the gods of Celestia’s attention just enough to warrant an invitation. That is the greatest honor and accomplishment a mortal may acquire in Teyvat. 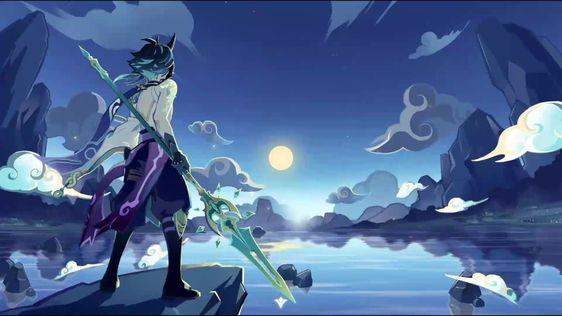 Xiao does have the luxury of time due to his age of more than 2,000 years. Thus he has wisely utilized it to develop into one of the greatest Adepti in existence. Xiao is one of the 5 Adepti Rex Lapis chosen to serve as Yakshas.

That alone is evidence of his dominance. In addition, he existed for millennia while doing the riskiest job in Liyue. Despite his lengthy existence, he seems only to be aware of a few things, yet one of them, fighting, comes as naturally to him as breathing. 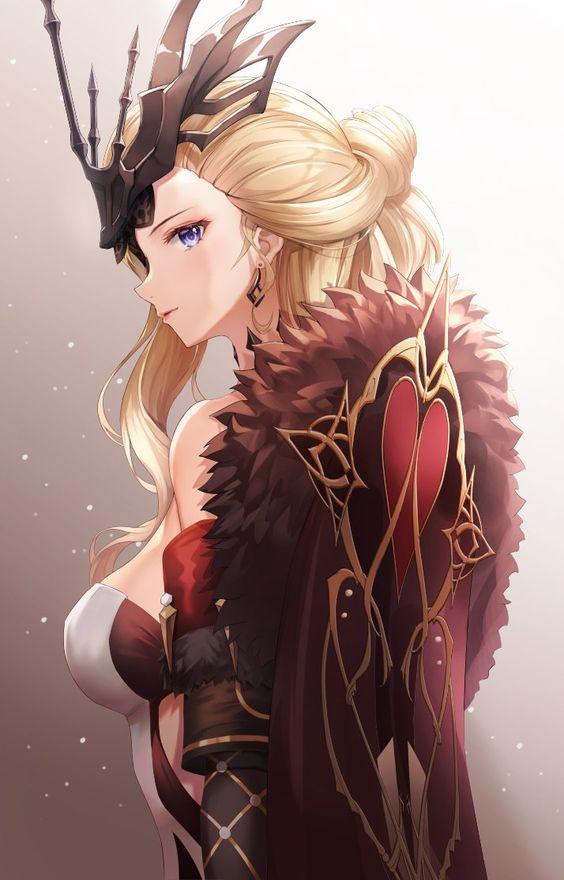 La Signora is the strongest person among the Genshin Impact elite since she is the de facto head of the Fatui Harbingers. Moreover, they are more savage and effective than the Knights of Favonius or perhaps even the Liyue commanders based on their interference in most Teyvat.

Another factor is the notion that La Signora can take Venti’s Gnosis like a child stealing sweets. That’s a difficult task and evidence of her potential as just a Vision user. Additionally, being revered or feared by the Fatui Harbingers was sufficient evidence.

Since his abilities appear to be all over the board, Tartaglia or Childe is indeed a bit of an outlier, but there’s no denying that he’s not your typical vision user. He is canonically at a greater level than most mortals since he has mastered his Delusion abilities.

He is also the eleventh of the eleven Fatui Harbingers, who all have great power for Snezhnaya. In addition, Tartaglia is very wealthy and has an army at his disposal. In addition, he’s among the most challenging bosses in Genshin Impact, even without his playable form.

These top 10 strongest Genshin Impact characters may not all be playable. However, you need to know how to deal with them once you encounter them in the game.