Legend of Korra was unquestionably an action-packed follow-up to Avatar: The Last Airbender. Hence, it is no surprise that this show drew in millions of young viewers thanks to its stellar ensemble. However, the question of who the strongest Legend of Korra characters is is still hotly debated.

There is a lot of discussion on how well the series’ writers demonstrate the incredible blending powers, which has sparked this debate. As a result, in Legend of Korra, a character’s strength is determined by how well they use special ability and master a certain skill set.

Unexpectedly, this top-notch portrayal also makes the conundrum regarding the Legend of Korra’s most powerful characters more complex, even for the diehard fans. 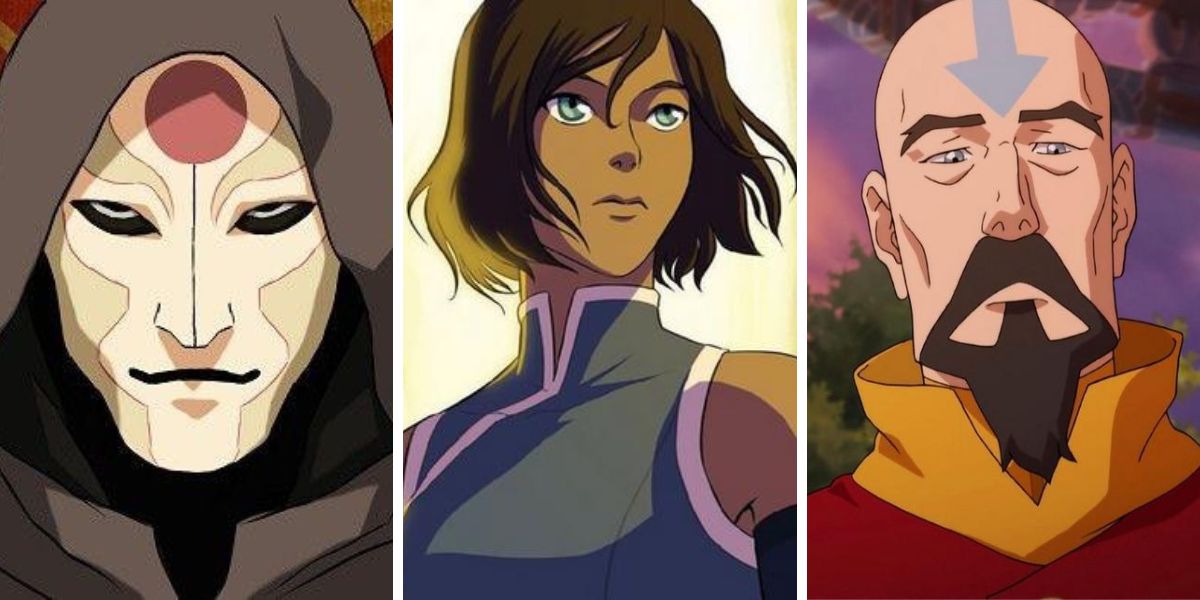 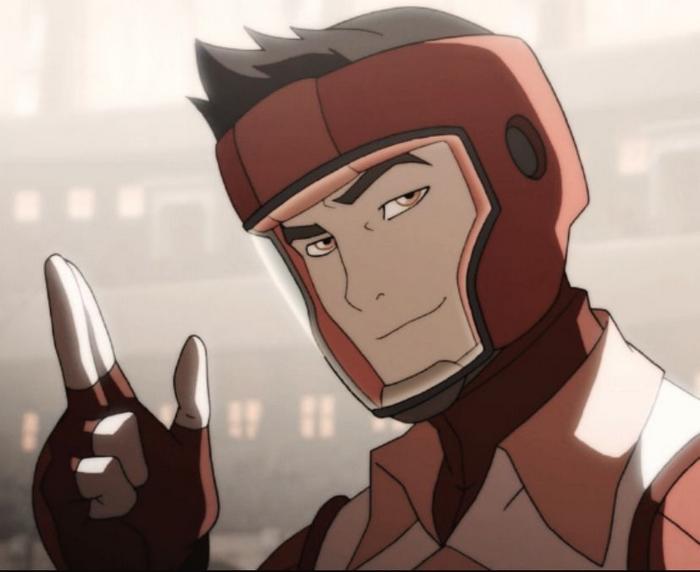 As an orphan, Mako and his younger brother Bolin lived on the streets of Republic City as firebender orphans. He is an accomplished firebender who shows a promising firebending ability. Mako primarily employs a “cool under fire” strategy that enables him to defeat his foes on his own.

For his part, Mako demonstrates the ability to create and reroute lightning. It is an ability he can employ efficiently in a fight. On the other hand, a shoulder throw is one of his many impressive skill sets in close-range and bare-handed fighting. Besides, thanks to his mobility and dexterity, he is tough to hit from a distance. 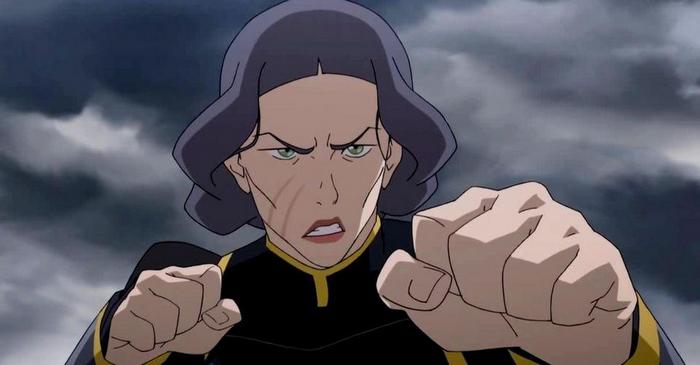 Lin Beifong is the daughter of Toph Beifong and Kanto. She serves as the department’s chief of police. Using her earthbending skills, which she learned from her mother, she is able to lift many enormous rocks at once.

Due to her mastery of the seismic sensing technique, Lin can also discern the layout of a given location and the people within it with incredible precision. Her tough personality is also worthy of praise. When it comes to doing what she believes is right, Lin is fearless, faithful, and willing to put herself at risk. 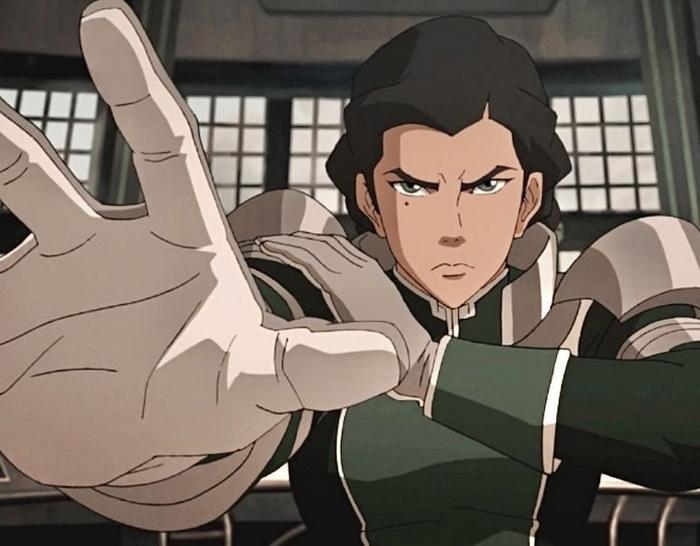 One of the strongest characters in Avatar: Legend of Korra, Kuvira, demonstrates mastery in metal bending. She is a great metal bender who can instantly mold metal into any shape she wishes. Her athletic prowess is equally impressive.

Kuvira can tie and shut the eyes and limbs of dozens of opponents at the same time, a feat made possible by her superhuman agility and accuracy.

In addition, Kuvira is a born leader with a keen intellect. When she speaks in public, she inspires awe and admiration in her audience. Using her talents, she conquered the whole Earth Kingdom, gaining a reputation as a fearsome ruler. 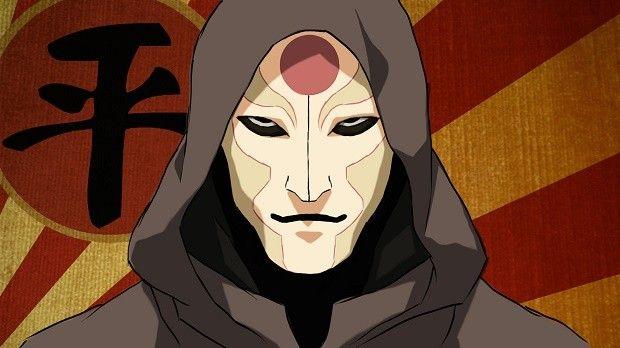 It is easy to see why Amon is one of the most popular Legend of Korra characters. He was the charming and enigmatic head of the Equalists. Amon was unfazed by his opponents’ extraordinary bending powers and abilities, an agile and sneaky fighter. It would not be an exaggeration to call him a bold warrior.

On top of that, he was a master of waterbending (and let us not forget that he was proficient in bloodbending, too). Even Tarrlok remarked that he had never met a bender as powerful as Amon.

Furthermore, he was able to overcome even the strongest benders in hand-to-hand combat. As a nimble fighter, he never failed to display agility in many battles. 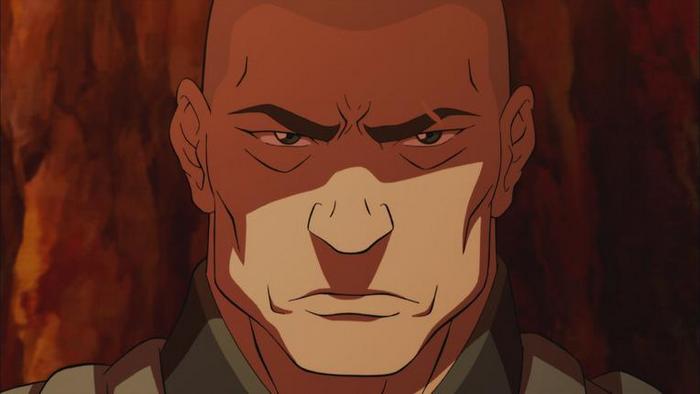 In addition to being the Red Lotus’s leader, Zaheer is a martial arts adept. Even though he has only practiced airbending for a short time and is self-taught, he demonstrates a high level of skill. Moreover, he can take up to four benders at once.

Zaheer is one of Legend of Korra main characters who became the first airbender in four thousand years to learn to fly thanks to the teachings of Guru Laghima. Using the power of flight, he exhibits his ability to move quickly and agilely. Nevertheless, Zaheer is already extraordinarily nimble and athletic even without airbending. 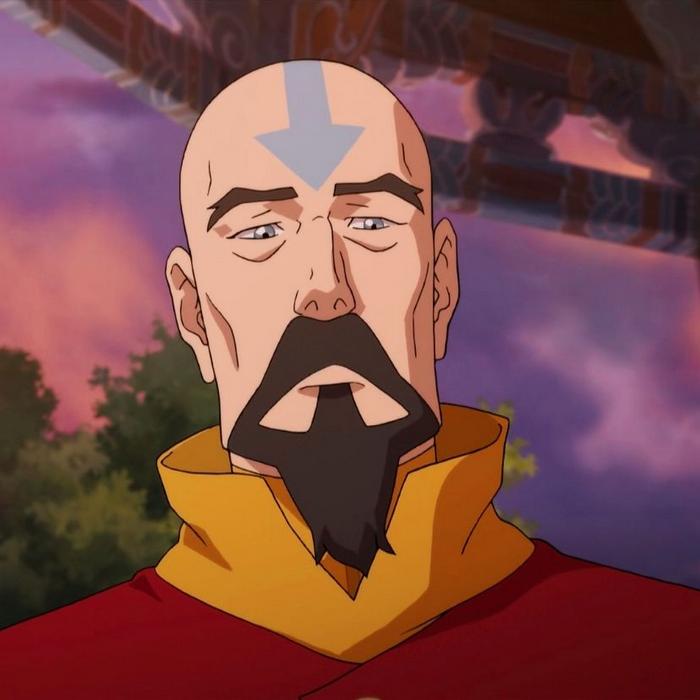 Tenzin is Avatar Aang and Katara’s youngest child. Moreover, he is the oldest surviving airbender. To the best of his father’s ability, he has also been well-versed in the art of airbending. Despite his pacifist tendencies, Tenzin’s physical superiority is displayed during the first clash with the Equalists’ mecha tanks.

One of the best fighters in Legend of Korra, Tenzin is in outstanding physical form and proves himself to be an incredibly agile and elusive combatant. With little wasted movement, he can quickly evade his opponents’ attacks.

While Tenzin’s physical toughness allows him to withstand even the most devastating of wounds, his mental toughness is impressive. 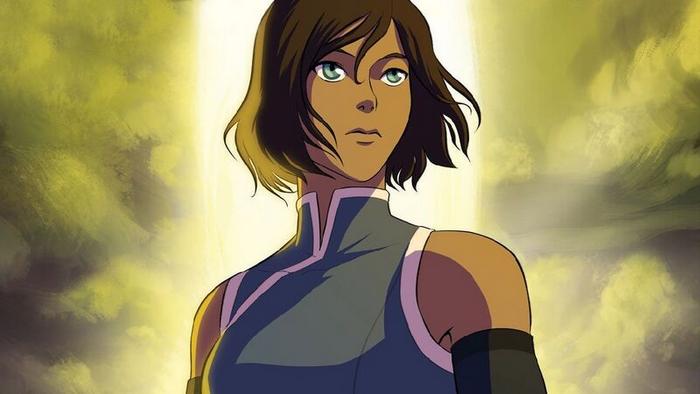 Aang’s heir apparent, Korra, is the Avatar’s most recent incarnation. One of the strongest Avatar characters, she possesses the rare ability to manipulate all four elements, making her a formidable force to be reckoned with.

Korra possesses exceptional physical strength and agility and her ability to bend. She can lift even a mature man with one arm since she has incredible strength.

Aside from speed and agility, Korra also has excellent reflexes and can quickly avoid an attack from an opponent several times her size in a confined space. With all her powers combined, it is clear she is the answer to the legendary question, “Who is the most powerful character in Legend of Korra?”

Even though Legend of Korra debuted a decade ago, many people still tune in to watch it. In addition to being full of fantastic themes like Avatar: The Last Airbender, it also has a refreshing number of memorable characters.

In particular, the strongest Legend of Korra characters demonstrates a fresh perspective on being a hero. Also, they show a fresh approach to striking a balance between your personal goals and the demands of the world around you.