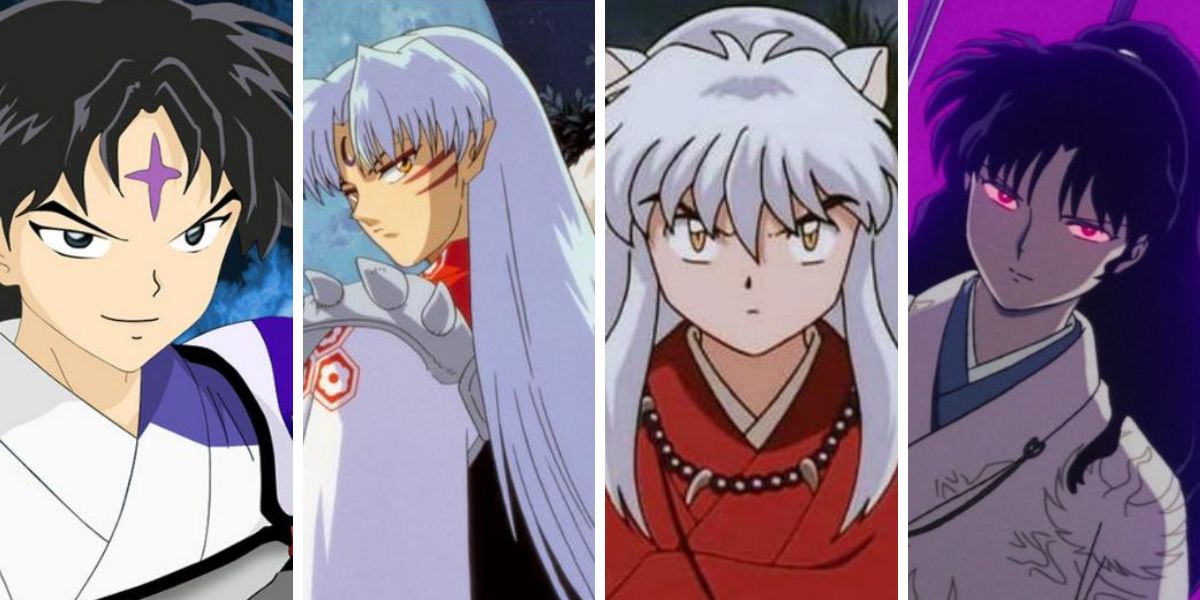 The popular manga and anime series Inuyasha is well-known for its strong and powerful characters. Whether they are villains or heroes, the characters in this series are some of the most impressive in all of anime. In this article, we will take a look at the ten strongest Inuyasha characters of all time, ranked from weakest to strongest. 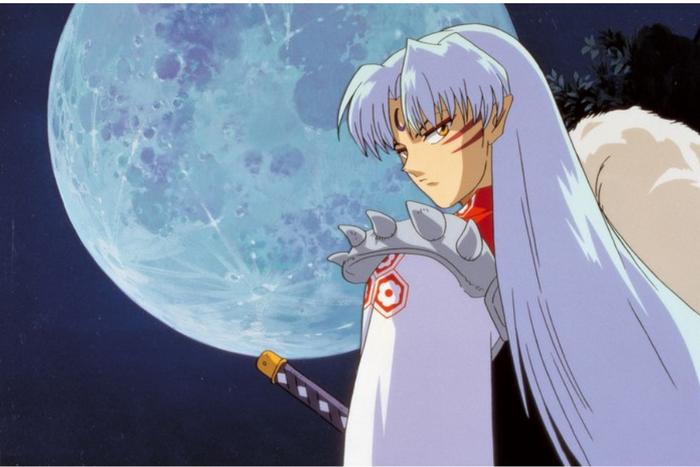 Sesshomaru deserves the top spot because he is the strongest of the series characters. Other than that, you can say that he is also the strongest demon in Inuyasha. Sesshomaru is an older half-brother of Inuyasha.

Other than owning the most potent powers and skills, Sesshomaru inherits and rules the Western Lands. As a pure-blooded demon, Sesshomaru never fails when it comes to stamina, speed, reflexes, and of course, speed.

Despite his power, Sesshomaru is a skilled combatant. Thus, taking down enemies is not an issue, even though he has already lost an arm. 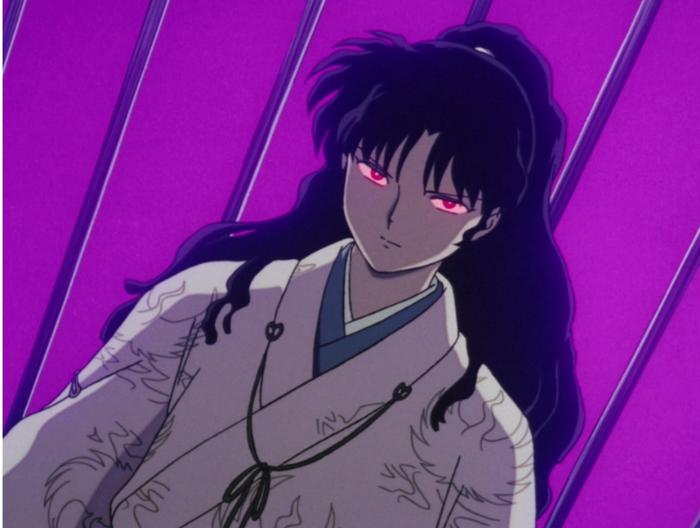 Naraku Inuyasha is another character that comes with impeccable strength and power. Is Sesshomaru stronger than Naraku? Yes, he is – you can put it that way, especially since Sesshomaru is a pure-blooded demon.

On the other hand, Naraku has a super complicated backstory, which includes incarnations, destructions, and some troubles. As Inuyasha’s main antagonist, this article is manipulative and ruthless.

He is also the one who creates conflicts between Inuyasha and Kikyo. Besides being a cruel and manipulative antagonist, Naraku has impressive abilities, such as summoning an army of wasps from hell to kill his enemies. He can also shift his shape and own a kind of demonic power. 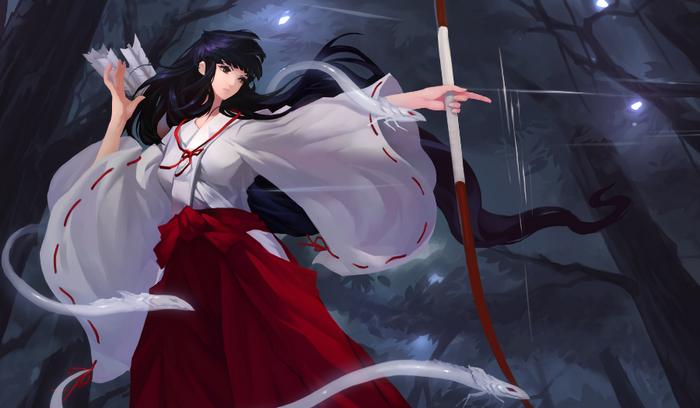 Kikyo is the first love of the main character in this series. She has a stunning and pure look, which makes sense why Inuyasha loves her so much. Kikyo was once the Shikon Jewel’s keeper and now serves as a high priestess.

However, her character develops quite significantly during the series. While she was a protagonist, Kikyo later becomes the antagonist who attacks Inuyasha with her enormous power. In addition, Kikyo has mastered archers and can collect human souls. 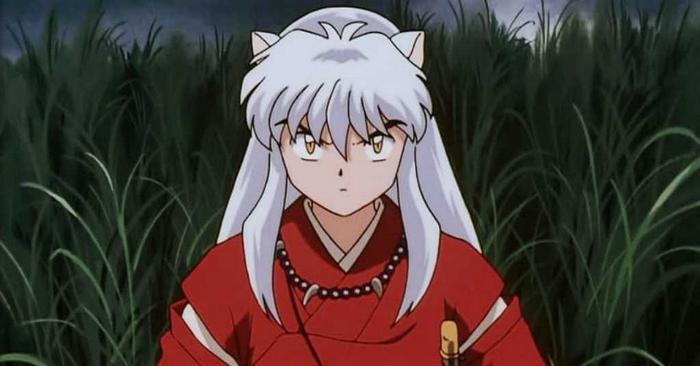 Is Inuyasha stronger than Sesshomaru? He is surely not. Even though Inuyasha is the center protagonist in this series, he is not necessarily the strongest character – even though he is one of the most powerful characters here.

While his half-brother is a pure-blooded demon, Inuyasha is a half-demon who is quite powerful in his own way. For example, he has impeccable physical ability excellent sense of smell, and his recovery time is relatively short.

When he has to defend himself, Inuyasha prefers using his Tetsusaiga and sharp claws. He might not be the best swordsman, especially compared to his brother. However, he is one of the series’ characters that show improvements. 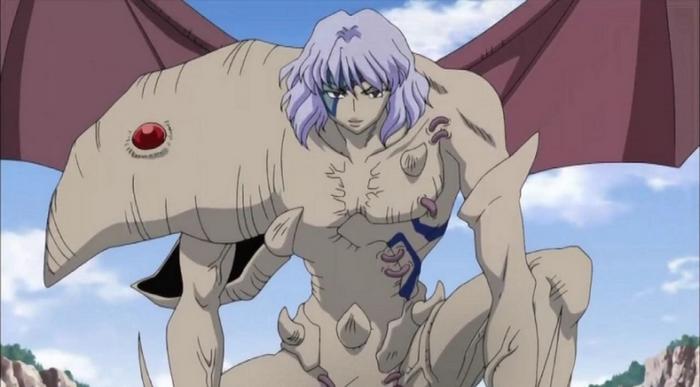 Moryomaru is another most powerful individual in this series. As a villain, Moryomaru also gains a nickname: Perfect Monster. As his nickname suggests, he has a super powerful skill and impeccable strength.

He owns an impenetrable armor that helps him to absorb energy and boost his ability on the battlefield. Even Sesshomaru was once getting absorbed by Moryamaru. All in all, Moryomaru is powerful enough to be a super villain in this series. To kill his enemies, he will use his Kongosoha Spears. 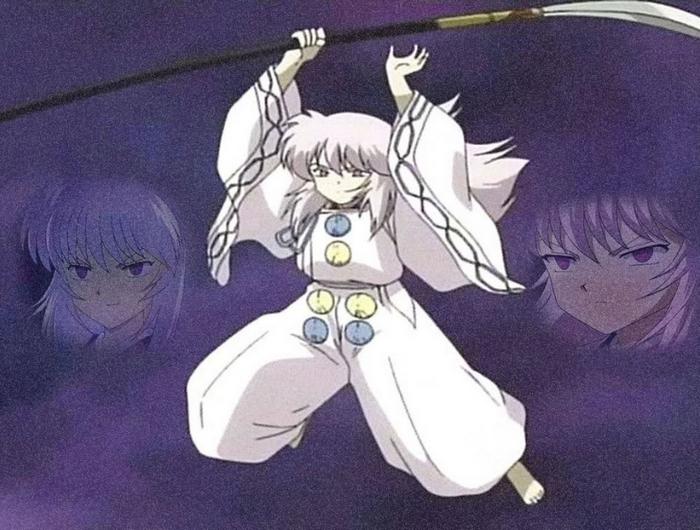 Hakudoshi may have that cute look. However, he is one of the meanest characters in this series. Hakudoshi is even the most menacing villain you’ve seen along the show.

He is one of Kikyo’s rivals, making them throw attacks everywhere – every time they see each other. Still, Hakudoshi seems to enjoy swinging his Naginata. Naginata is his weapon that looks like a huge pole with a rounded blade.

Generally, this item is used for killing demonic opponents. Hakudoshi, on the other hand, becomes the villain we all want because he can fly. Besides, he has a demonic horse named Entei, who helps him recover speedily. 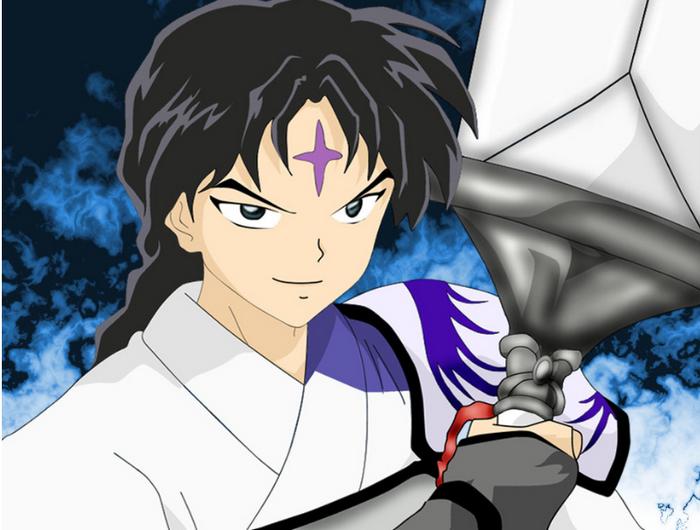 Bankotsu is the leader of the Band of Seven. This is why he deserves a spot on the top strongest Inuyasha characters list. Even though he is in a human body, he has possessed demonic powers that could beat anyone who stands in his way.

Bankotsu also comes with a series of great strengths and unique skills. One of the most jaw-dropping things about him is his ability to handle a huge dragon beast and channel lightning bolts and fireballs to damage enemies. One time, Bankotsu almost won over Inuyasha without his weapon. 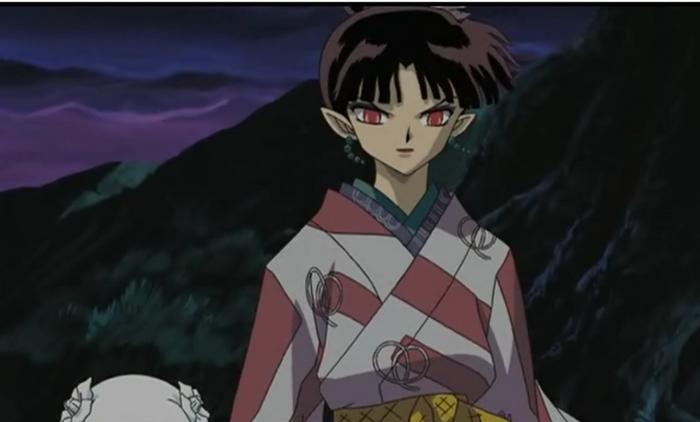 Kagura may seem pretty, elegant, and all. However, she is the second evil manifestation of Naraku, which makes her one of the most manipulative foes in this entire series.

Kagura hates Naraku, but she won’t hesitate to manipulate humans for her benefit. For example, she can control the wind and transform her hairpins into a device that can be a weapon for her.

During battles, Kagura can summon a whirlwind of blades to help her and summon a group of zombies to fight on her behalf. Kagura, more than anything, is a lady of everything. She’s quite scary when anger is settling in herself. 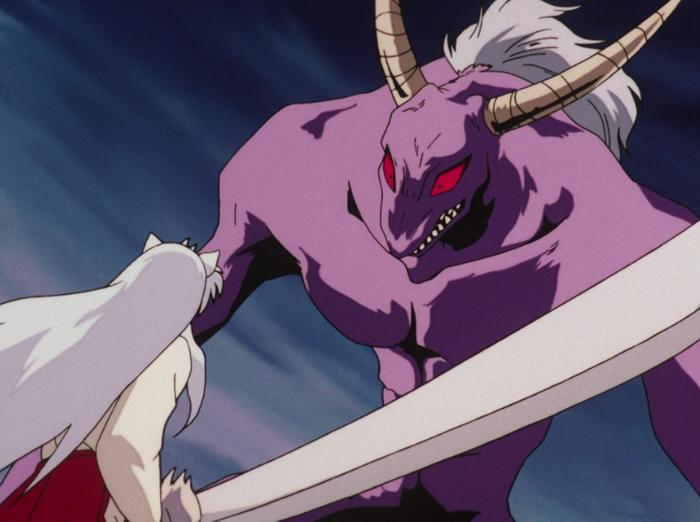 Goshinki is undoubtedly a villain in this series. He has a ruthless personality and was an incarnation of an inimical demon. His backstory – more about his demon backstory – was once slaughtering an entire village of kids.

The story is sometimes hard to follow, after all. Goshinki has various strengths and powers that could benefit him in many ways. For example, he has superhuman speed and is a mind-reader.

Goshinki will use his latter ability to bring the deepest fear of his enemy. Compared to Inuyasha, his physical build is like a gargantuan, while Inuyasha is a dwarf. 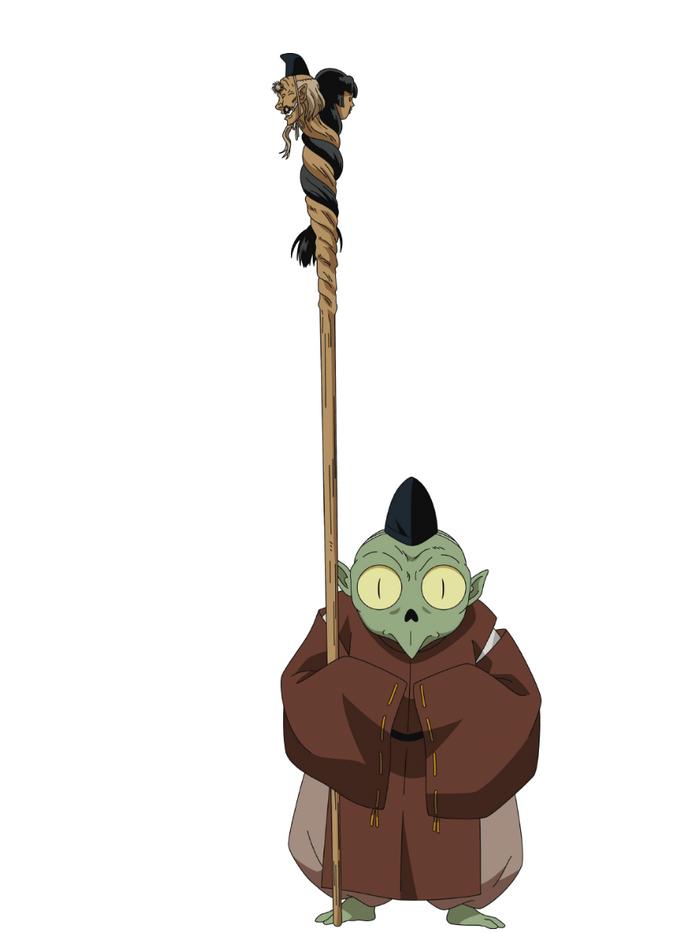 We can say that Jaken is somehow the most popular Inuyasha character. Therefore, he deserves a spot on this list despite being the weakest among all.

Jake is very loyal to Sesshomaru and will always admire everything his master does. However, he is a kind of big mouth that sometimes speaks aggressively. Nevertheless, he is strong because his master will always protect him.

Inuyasha has been around for years now. But the fans and those who are enthused about this show seem never to reach an end. And that’s a wrap – this is everything you need to know about Inuyasha’s strongest characters. Do you find your favorites on the list?