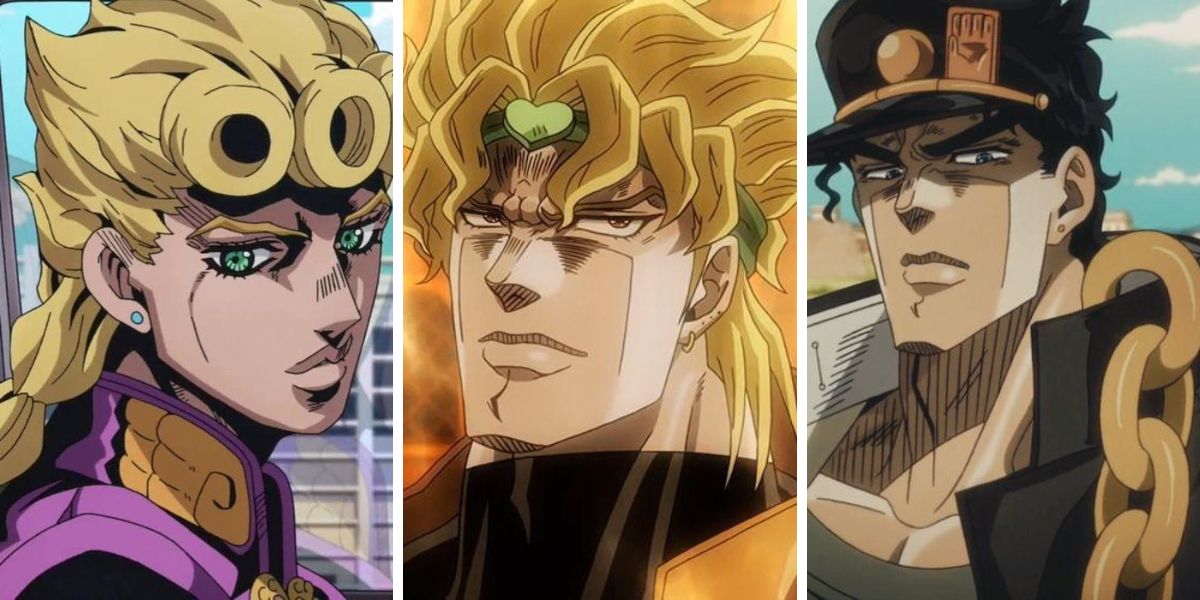 This discourse is a hot topic in the fandom. Everyone might have a different opinion about this, of course. The strength and the power level in all JoJo generations are not that different. However, everyone has unique skills which differ them from others. So, most people agree that this is the correct rank! 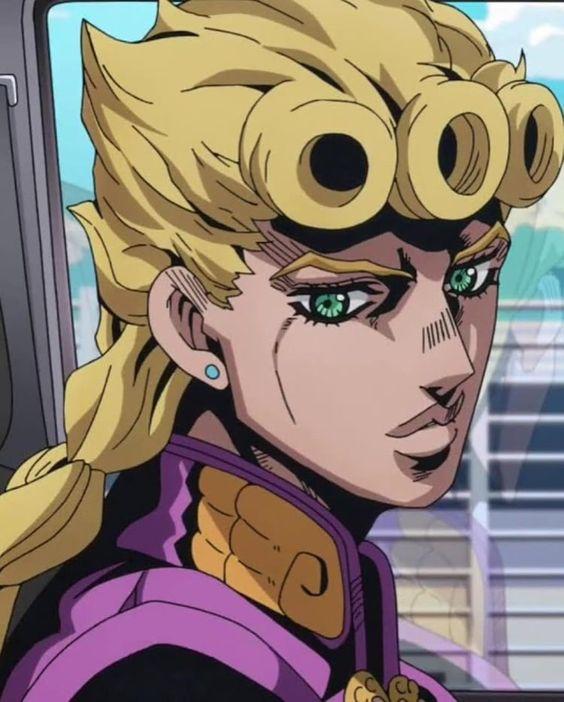 Giorno Giovanna’s dream is to make a new system for mafia gangs in Italy. It is why he joins Passione and later becomes a Mafia Boss there. His Stand is Gold Experience. He can be faster, and his attack is more powerful with that Stand. 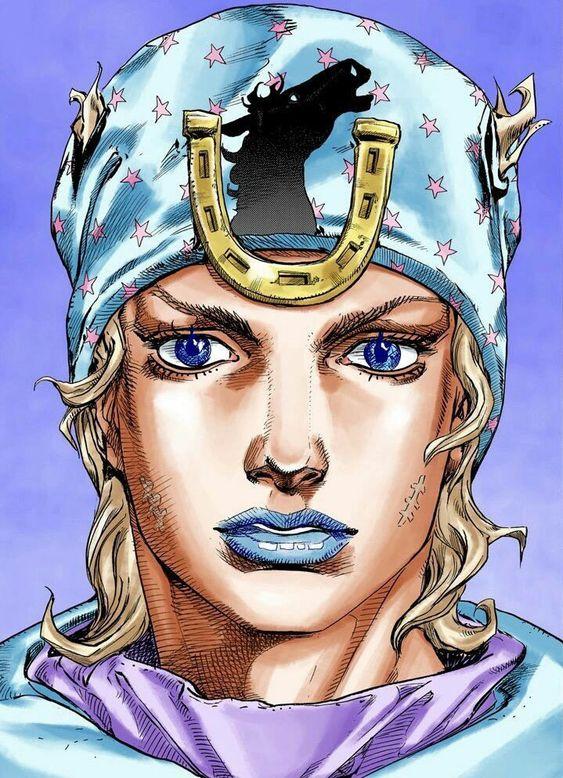 Next, there is Jonathan Joestar, or people also know him as Johnny Joestar. He is the son of George Joestar and the seventh JoJo in the story. He appears as the protagonist of JoJo part 7 and used to be a prodigy at horse riding. But, his career was ruined when someone made him unable to walk anymore.

However, even though he became a depressed ex-jockey, he is still one of the strongest characters in JoJo’s Bizarre Adventure. Aside from being able to walk again, his other ultimate goal is to kill the President of the US. Then, he can reach the goal. It is not possible if he does not have strength and power. 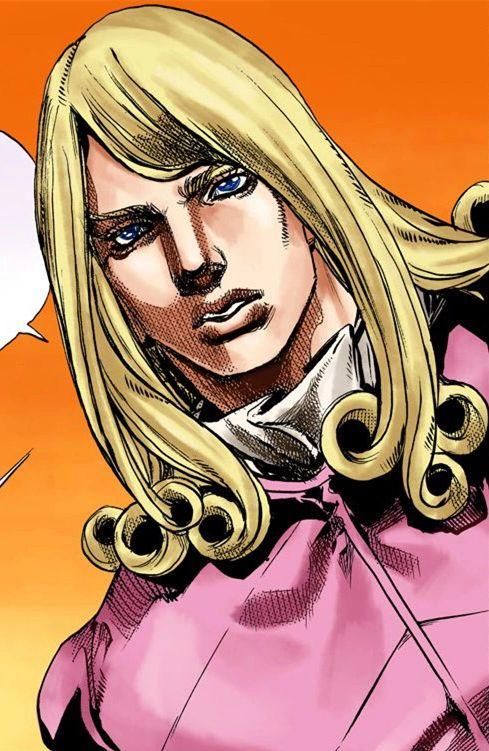 Then, there is Funny Valentine, one of the strongest villains in JoJo’s Bizarre Adventure. He is very powerful with Dirty Deeds Done Dirt Cheap as his Stand. His ultimate goal is establishing the United States as earth’s dominant superpower. However, before he reached that goal, he got fatally shot by Johnny Joestar.

However, his defeat did not equate with weakness. He is one of the most powerful characters in JoJo’s Bizarre Adventure. He did not become the 23rd President of the United States without reason. Aside from that, he is also the mastermind of the Steel Ball Run race. 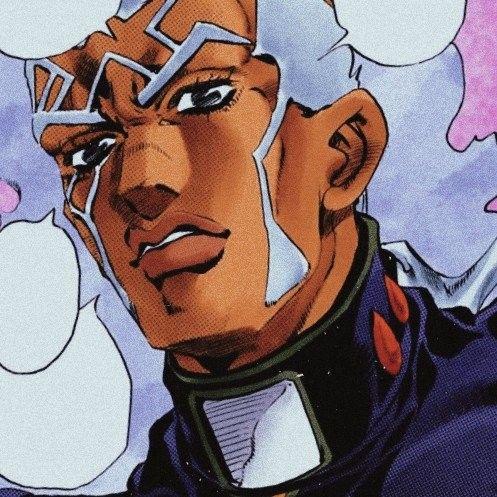 The next one on the list is Enrico Pucci. He is one of the most powerful villains in JoJo’s Bizarre Adventure. As one of the most loyal followers of Dio Brando, he is working hard to complete Dio’s goal of achieving heaven. He was doing all that by using his Stand, Whitesnake.

With Whitesnake, Enrico Pucci can manipulate people’s minds and souls. So, it is clear that he is very powerful and dangerous. This is why he is always on the top ranks when people talk about JoJo’s Bizarre Adventure power tier list. 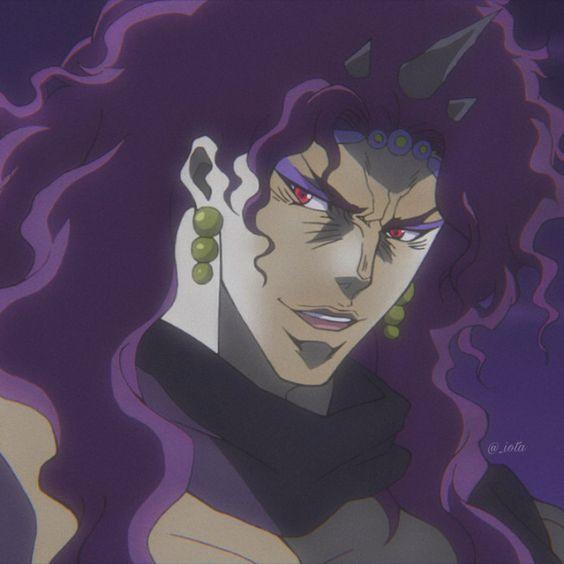 Then, there is Kars, the leader of the Pillar Men. He is the one who designed the Stone Mask. To empower his mask, he seeks the Red Stone of Aja. His ultimate goal is to be immune to the sun’s rays. Aside from that, he is also the creator of the Vampire. He is that powerful, indeed.

Many people believe that Kars is one of the most powerful JoJo’s Bizarre Adventure characters. He can produce a blinding light that will disturb the enemy in combat. He also can manipulate his body and become the Ultimate being. 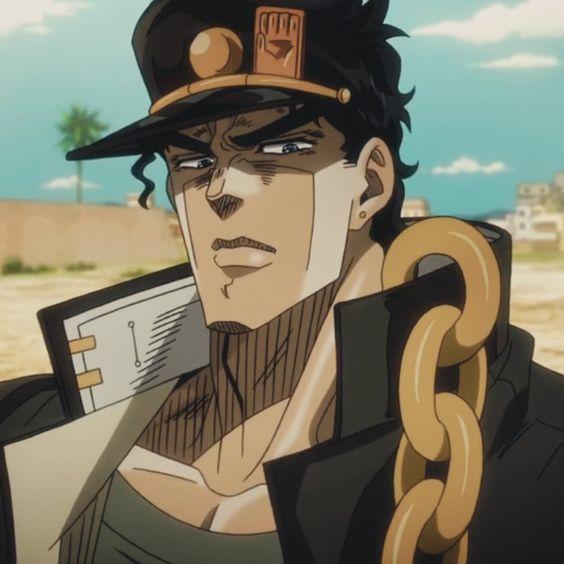 Next is Jotaro Kujo, the main character in part 3 of the series. His Stand is Star Platinum, and it is very powerful. With Star Platinum, Jotaro Kujo gains super senses, strength, great stamina, accuracy, and speed. Aside from that, he is also intelligent and quick-witted.

So, it is not surprising that Jotaro Kujo is one of the most powerful JoJo in the story, especially regarding physical strength. 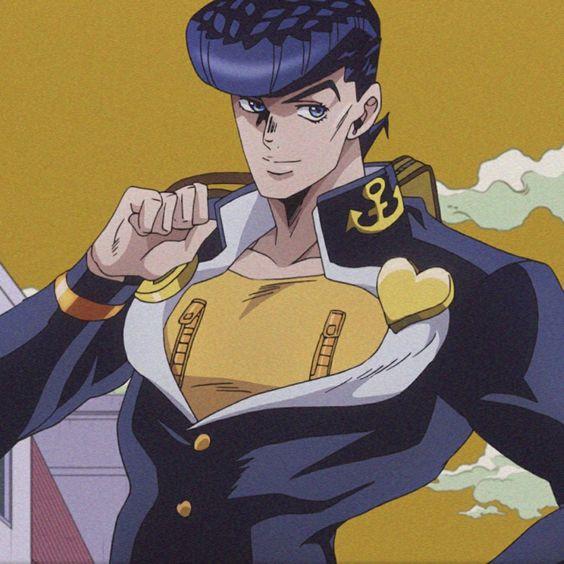 Then, Josuke Higashikata, the 8th JoJo in the story, appears in part 8 of the series. He has retrograde amnesia. It makes him forget all the information that he has in the past, including his identity. So, his ultimate goal is to discover his former identity.

Aside from that, he also wants to know the people associated with him. He was doing all of that with his Stand, which is Soft & Wet. With that, he gains enhanced strength and destructive power. 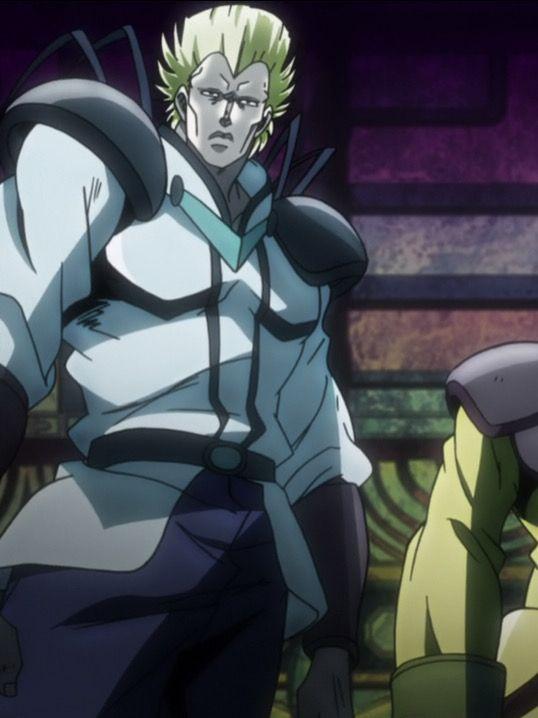 The next one on the list is Dire, a fierce and honorable combatant. It is because he has a great fighting spirit. He keeps trying and working hard, and it does not matter what the result is.

His strong point is his speed. He can move fastly, to the point his opponent cannot see him 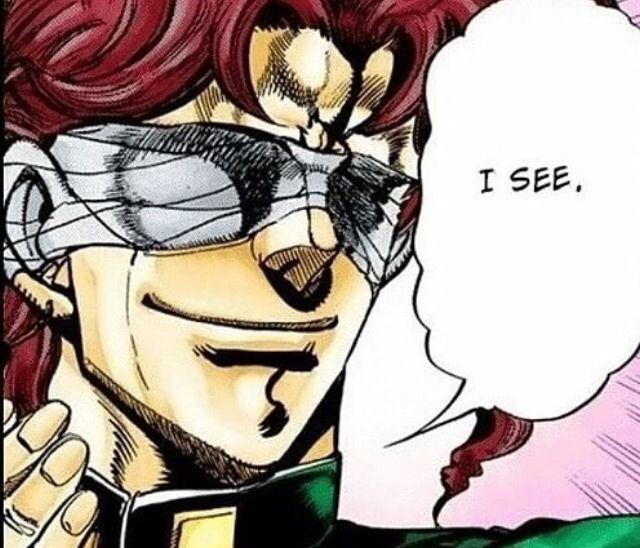 Then, there is Noriaki Kakyoin. He is just a student who is living his best life. However, later Dio Brando brainwashed him and made him kill Jotaro Kujo. It makes him ruthless, and he easily attacks the civilians even without reason.

But later, he joins the Joestar Group to fight the evil and pay Jotaro Kujo for saving his life. His Stand is Hierophant Green, which can extend his limbs like tentacles. 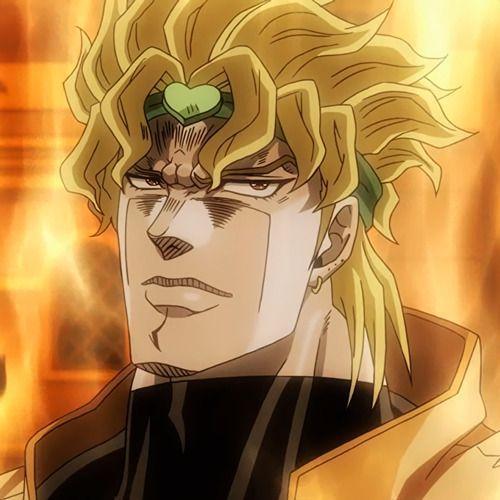 The next one on the list is Dio Brand, one of the dangerous villains in the story. People also know him as DIO. Later, he became a vampire and a Stand user. Dio is an ambitious individual. He loves power and is ambitious to have the most powerful entities in the world.

Aside from that, he also has the ambition to become the richest. So, he justifies anything just to reach that goal.

So, those are the strongest JoJo’s Bizarre Adventure characters. However, This is subjective, and you may disagree with this. Because basically, the strength of all the characters is almost evenly. So, it is understandable if everyone has a different opinion about this. 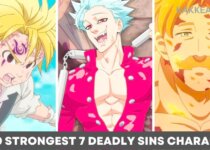