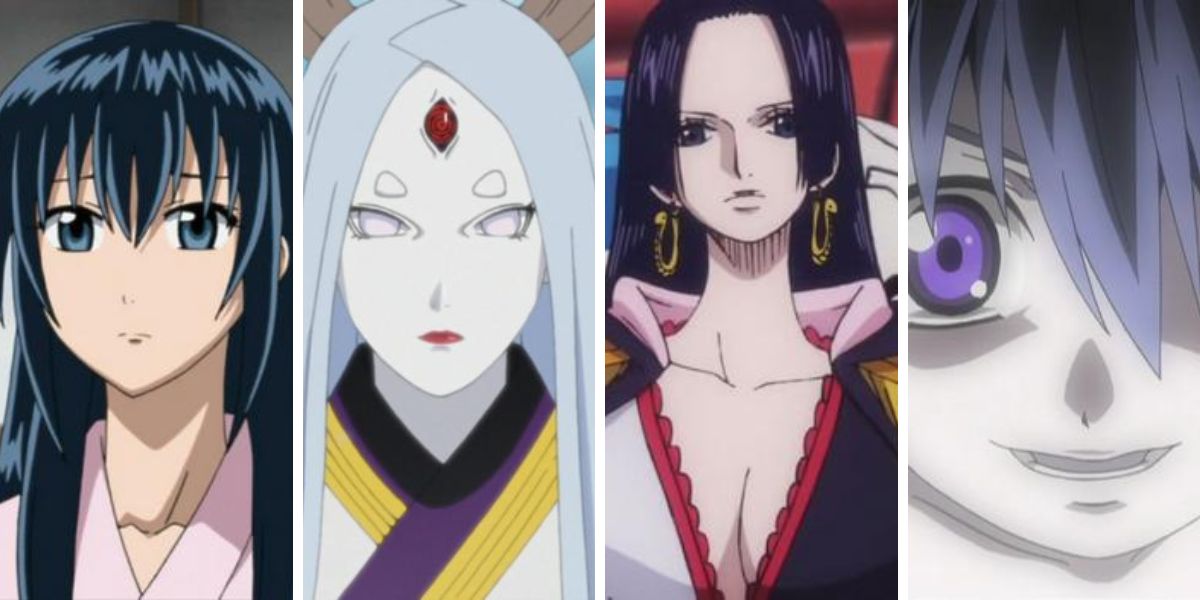 Anime women are typical “damsels in distress.” Male protagonists usually rescue them. Thus, sometimes anime females are only for fan-pleasing or to thrill the audience. However, some female characters are different and even stronger than men. Therefore, it is the list of the ten strongest female anime characters you don’t need to rescue. 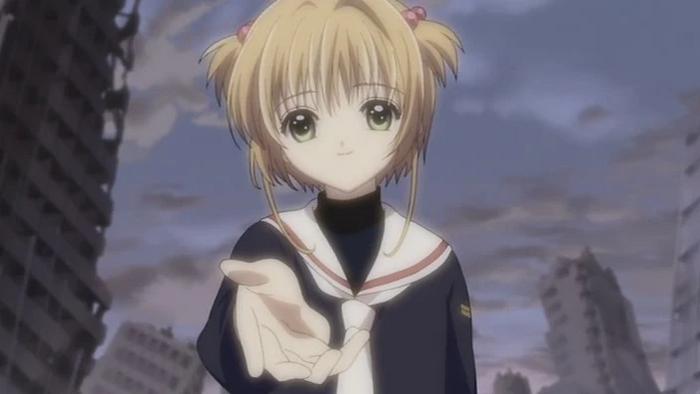 A young girl named Sakura Kinomoto has an important secret: she is a Cardcaptor. Since they contain elemental powers, Sakura must discover and seal cards from magician Clow Reed. However, the girl may use a card’s power after she has captured it. By the first season’s conclusion, that number has risen to 52, giving her a formidable collection.

Sakura can still feel a magical presence without the cards, and she also possesses increased senses, clairvoyance, and dreams that foretell the future.

She is also very optimistic and strong in facing difficulties that most pre-teens would shy away from. However, Sakura eventually surpasses Clow Reed in strength after converting the Clow Cards into Sakura Cards, making her the deadliest character in history. 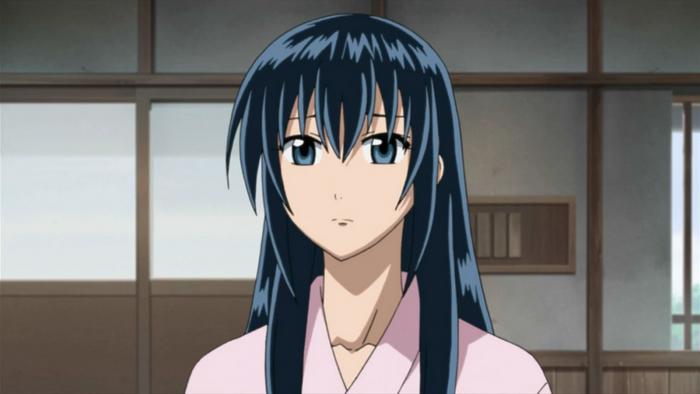 Aoi Kunieda is a leader of the Red Tails gang at Ishiyama High. She is also the strongest female in the area. Kunieda is a brutally competent martial artist at the age of barely 17. Her greatest strength, however, is with swords. But this isn’t your typical steel katana.

She can use this on almost everything, including rulers, umbrellas, and even her bare fists. Furthermore, she can strike a rock and smash it, thanks to her grandfather’s Shingetsu Style. However, the 100 Flower Sakura is one of Aoi’s most impressive techniques. It turns her body into blazing cherry blossom petals that cut through enemies in lethal pink waves. 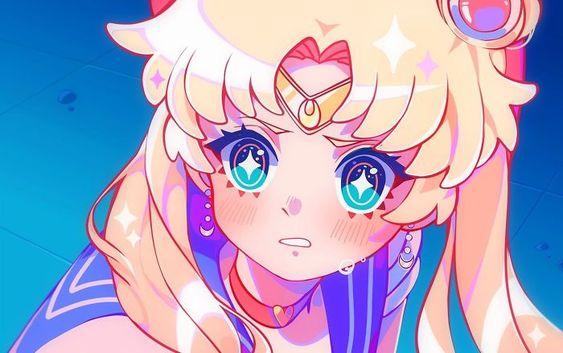 Usagi Tsukino is a typical high schooler, but she also goes as Sailor Moon. She is the captain of the Sailors Senshi, a team of superheroes who protect Earth from evil. As her name implies, Sailor Moon’s abilities include lunar power and fuel by music, healing, and love, which is her most powerful ability.

Due to her status as a princess, Sailor Moon is the only one with the ability to activate the Silver Crystal, a vast reservoir of power capable of reviving whole planets. Therefore, she is the only Senshi in the Solar System unaffected by evil. 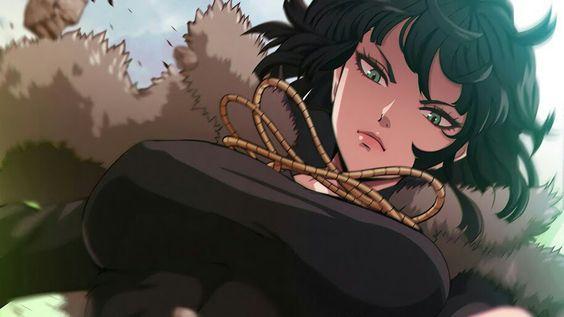 One Punch Man tells a story of a hero who can defeat anybody with a single blow. Unfortunately, it gives the supporting cast a lot to contend with. Tatsumaki is unquestionably a candidate. She is among the most powerful S-Class Tier Two heroes on the Hero Institution’s roster and is known as the “Tornado of Terror.”

Tatsumaki, an esper, has the power to immobilize or inflict excruciating agony without ever touching a target by erecting mental barriers, psycho kinetically picking up and throwing objects, and controlling the Chi energy of others. Moreover, her moniker presumably derives from the fact that she has the potential to create strong mental whirlwinds that may quickly dispatch several targets. 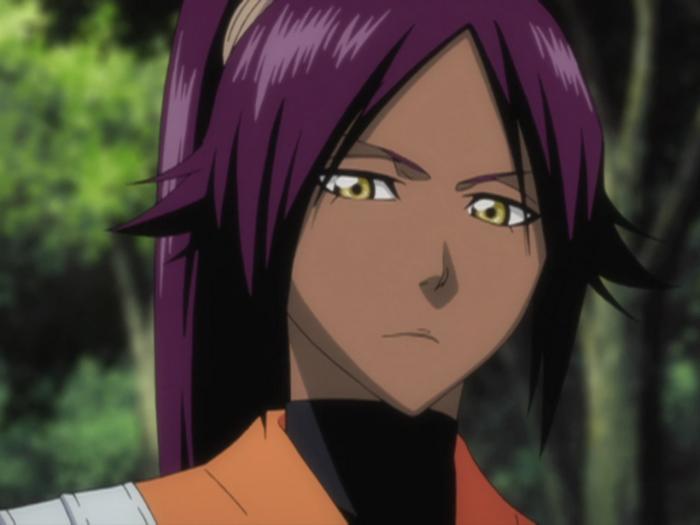 Even though Bleach introduces us to powerful individuals, Shihouin Yoruichi is the strongest female character we could choose. This shinigami has lived as a cat in the world of humans for a century. She has been quite a significant person in Soul Society.

Yoruichi is a practitioner of Hoho, Shunpo, Kido, and combat styles she invented herself. She has good hand-to-hand fighting skills and can defend herself without her Zanpakuto. However, her greatest skill, aside from using lightning, is speed. Moreover, you may know her as the “Flash Goddess” because her lightning-quick movements enable her to dispatch many enemies instantly. 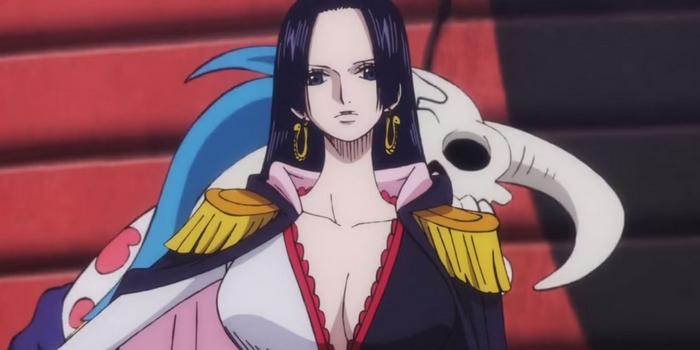 The stunning Boa Hancock is unquestionably one of the best female anime characters. She has the Devil Fruit’s ability that makes people’s desires turn themselves to stone. Furthermore, she is the leader of the Kuja Raiders and one of the Seven Warlords in the program.

That shouldn’t come as a surprise, given that she defeated several Pacifistas without any preparation. Meanwhile, the Straw Hat team needed two years to prepare to take on just one. Boa Hancock has two varieties of Haki, a peculiar spiritual force that only about a million people can master. 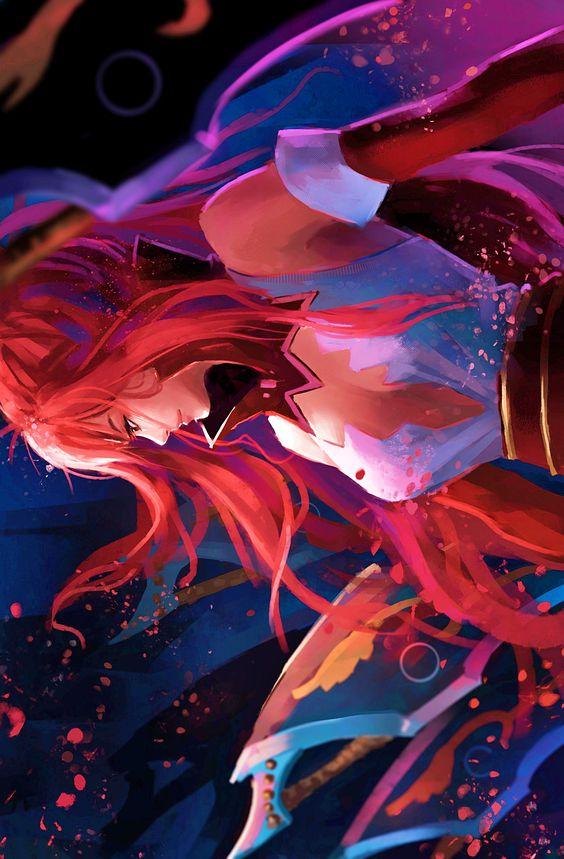 In Fairy Tail, Erza Scarlet is equally fiery as Natsu Dragneel, making her one of the strongest anime characters. She was the Master of the Fairy Tail when Master Makarov was away since she is among the top 10% of S-Class Mages. With more than 200 swords, staffs, axes, and other weapons, Erza is an expert with weapons.

She is also capable of various multi-piercing, blade-based attacks because of her mastery of telekinetic sword magic. The strongest of them is indeed the Armadura Fairy equipment, which was formidable enough to kill a holy lance and break itself in the attempt. Erza also possesses over 100 other forms of armor stashed away. 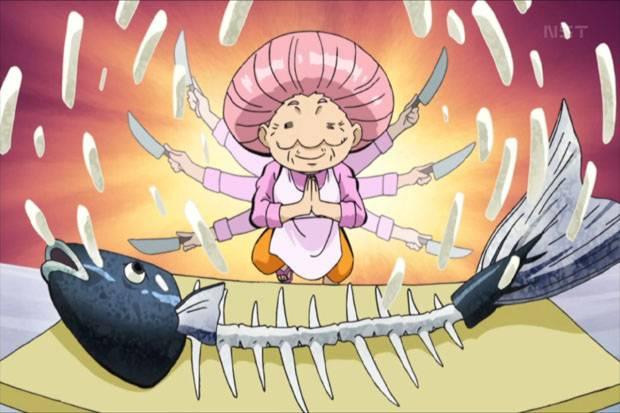 She heads an organization managing over 1 million people, but it doesn’t stop her from hunting high-level monsters. Moreover, she can microwave any opponents by heating the air surrounding them.

Setsuno’s presence paralyzes others with horror. 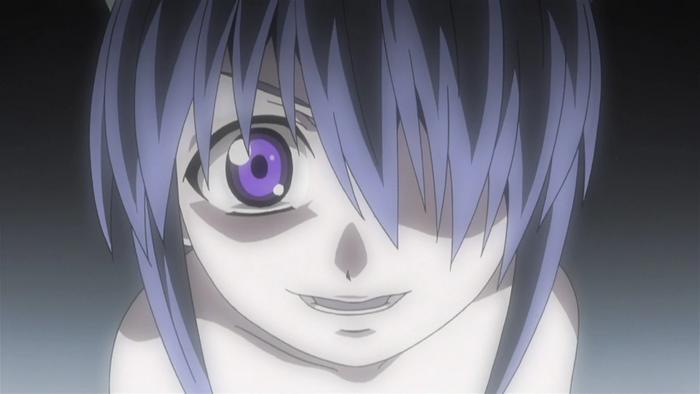 Diclonius also has rapid healing and telepathy and can generate mental “Vectors” to strike and protect. The Diclonius want to exterminate humanity by infecting men with a mystery virus that makes them sterile. Lucy’s Vectors may eventually create explosions and collapse country-sized land areas. 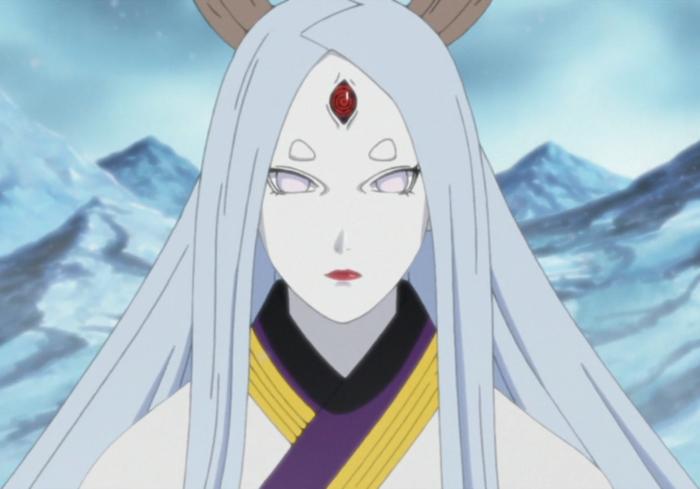 Goddesses can beat every superhero. Before the secret communities, Kaguya Otsutsuki existed. She ate the God Tree’s fruit to halt perpetual conflict by uniting people in terror, and it did.

Before becoming the strongest female character in Naruto, the Rabbit Goddess could travel across space and mesmerize people. Post-fruit, she can absorb any technique and self-heal if struck. Kneel!

That’s all the ten strongest female anime characters you don’t need to rescue. So instead, you might want to equip yourself before you meet them.