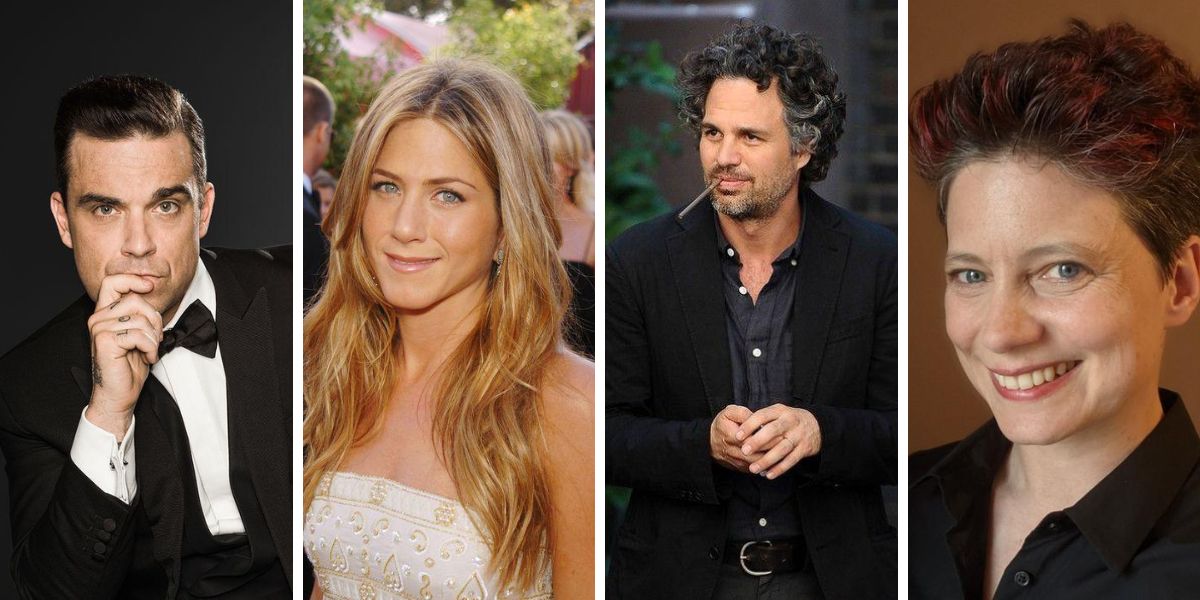 10 Famous People with Dyscalculia and Dyslexia

Dyslexia and dyscalculia is a kind of cognitive disabilities that makes people have difficulties dealing with structured alphabets or numbers. Even though not much is known about them, professionals believe it is common in 5-10% of people globally. These are a few of them. 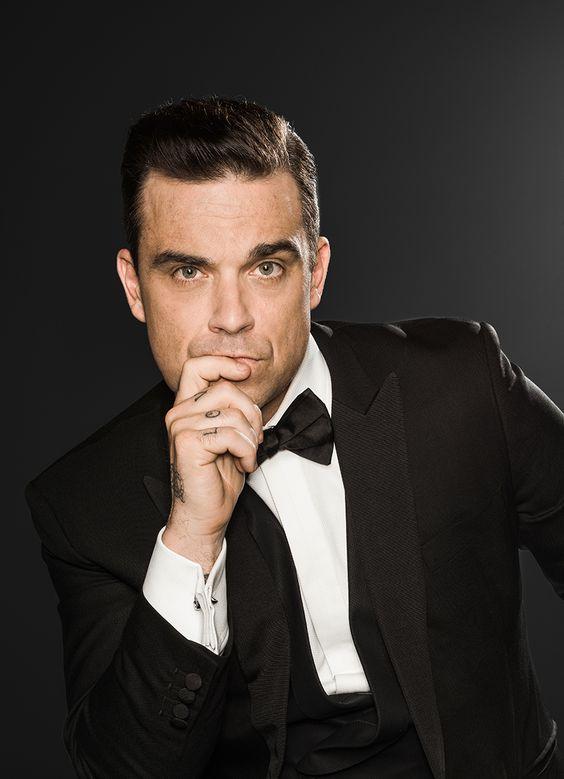 Having trouble with numbers does not hinder Robbie Williams from success. On the contrary, his deficit in understanding 123s may sharpen his musical skills. Indeed, he is one of the musicians with dyscalculia and is sure good at what he does.

In an interview, Williams admits that he has numerical dyslexia or dyscalculia. Consequently, he often forgot simple numbers, such as his house number and his kids’ birthdays. To deal with the problem, he goes so far as to tattoo the numbers he considers special on his body. 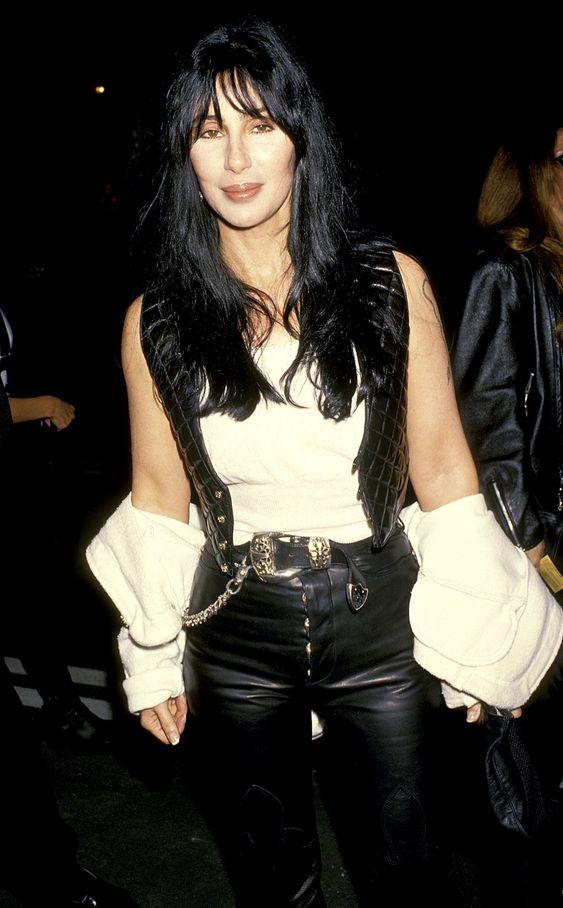 Among many celebrities, Cher is probably the one very open about her struggle with her learning differences. The iconic figure has suffered from dyscalculia and dyslexia since she was a child. However, she is not diagnosed until her 30s, when she is already a mother of two.

Cher would have trouble doing simple tasks, such as reading and solving math problems. She usually learned by listening, but it was not enough. Because of that, she often got bad grades and eventually dropped out. However, seeing her success now, people can see that anything is possible by working hard. 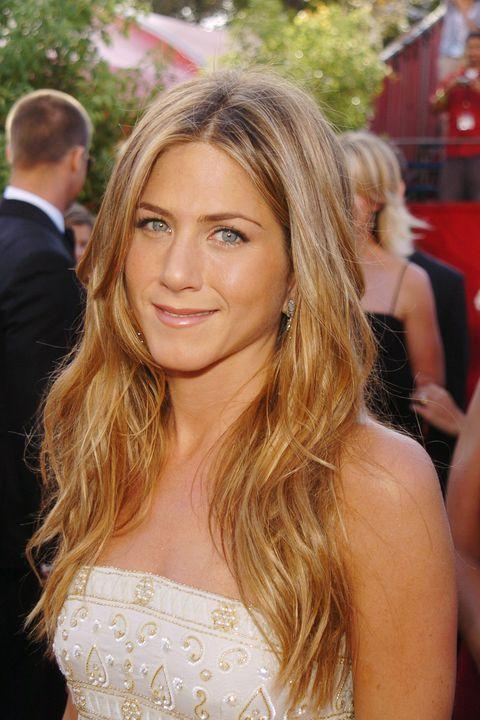 Jennifer Anniston is probably one of the most famous dyslexic person. Behind her success as an actress in various award-winning movies and TV series, she also struggles with dyslexia.

Anniston did not recognize her condition until her 20s. In an interview, she admits that she always has difficulty reading and learning. The thought of her not being smart enough haunts her to adulthood, influencing her life journey and self-image. 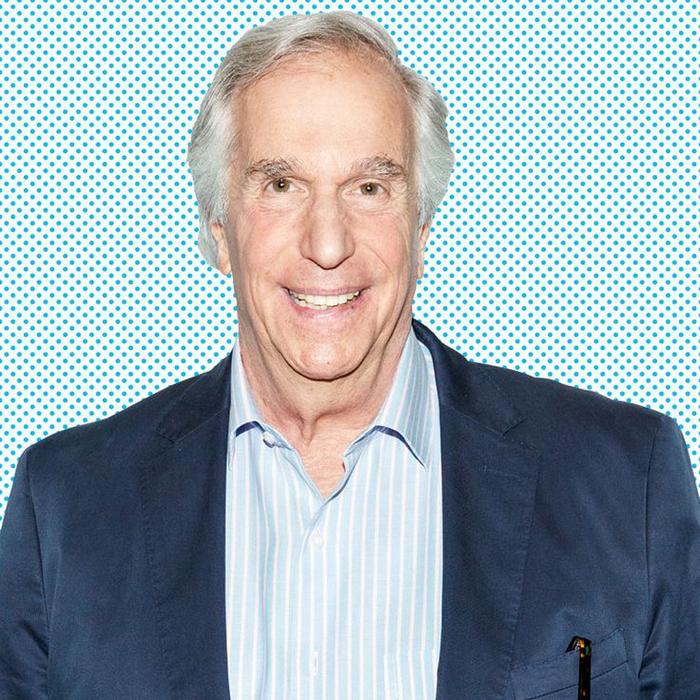 Who knew that the “Happy Days” series icon struggles with dyslexia and dyscalculia. Henry Winkler has always had trouble grappling with math and reading. But, when learning differences are not commonly known, he suffered from people judging him for “being stupid.”

Even after he got the role of Arthur Fonzerelli, Winkler needed extra effort to read the scripts. Fortunately, his charisma and ability to improvise brought him to his success. Then, he got diagnosed with his son, who struggles with the same condition. Now, he is a children’s book author highlighting dyslexia. 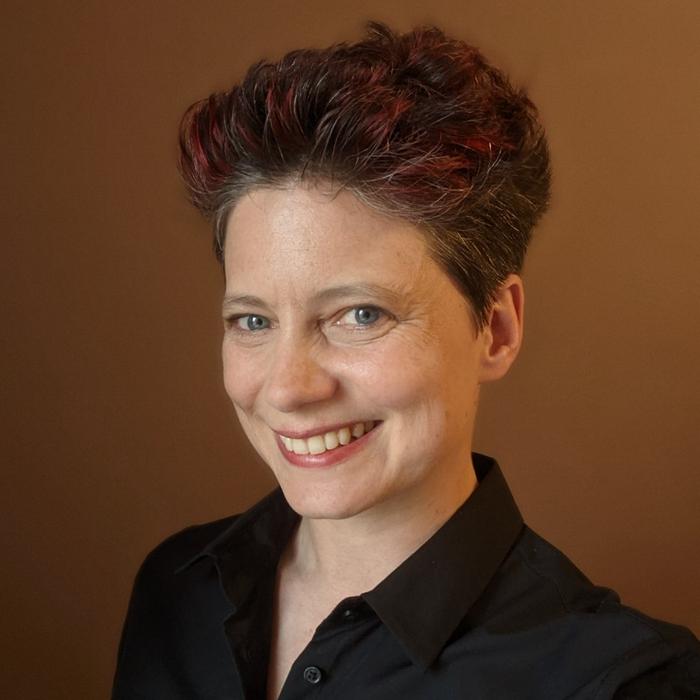 A mathematician who has difficulties with numbers might sound contradictory. However, that is what happens with Emma King. She is one of the famous mathematicians with dyscalculia who scores top grades in astrophysics and cosmology.

Even though she successfully tackled the hurdle, her young phase did not go as easy. She has always had trouble with simple arithmetic and has poor visual memory. That is why she feels more comfortable using symbols rather than actual numbers. She is now shining in her field of work. 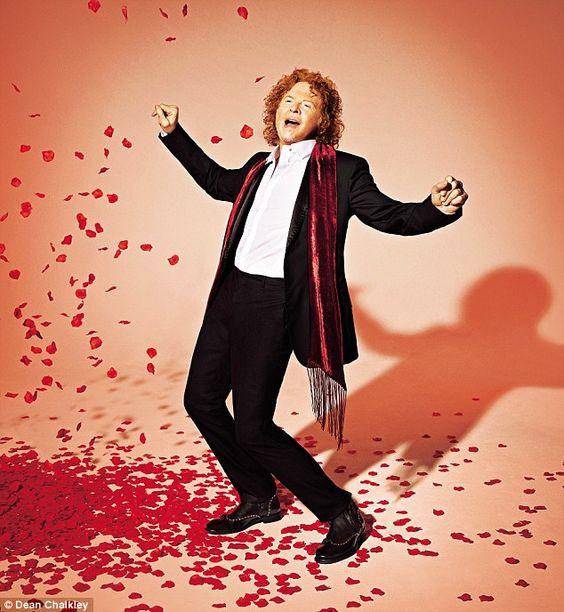 Mick Hucknall is a complex persona. He is famous for his work as the pop band Simply Red vocalist. However, his name soars higher after settling his name in many prestigious events and awards. He was a pop icon back in his era.

Aside from his vocal, Hucknall is also known for his openness toward his vulnerabilities. In an interview, he admits to having “number blindness,” or dyscalculia when he was a child, leaving him feeling inadequate. However, that changes after he enters art school, which nourishes his true talent. 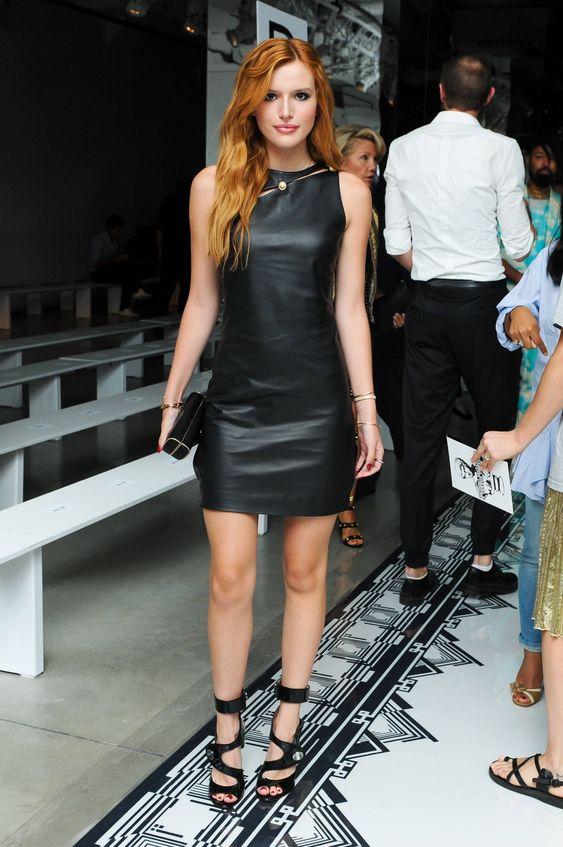 The Disney star with dyslexia, Bella Thorne, exemplifies how people can overcome dyslexia through intense practice. Thorne was diagnosed with the condition in first grade, and she has difficulties writing and reading. Because of that, she was bullied as a kid and went to home school afterward.

In an interview, the young celebrity with dyslexia admits that she continues to twist the alphabet, which slows her down in her development. Her parents get her into a particular school to tackle the problem to improve her reading skills. She got out of school in 2010, saying she had already beat dyslexia. 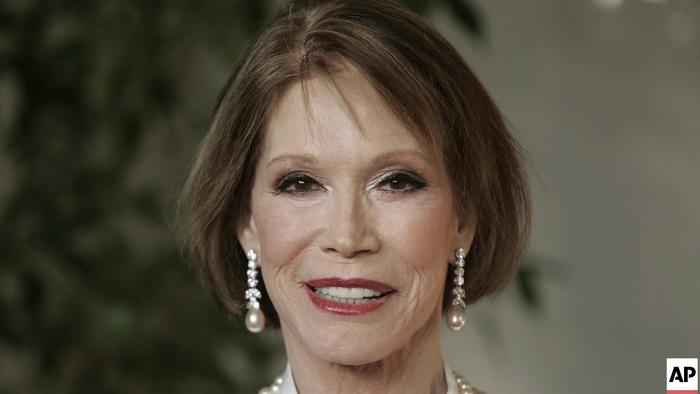 The story of Mary Tyler Moore is inspiring, not just for people with learning differences but for everyone. Even though she has glorious adulthood as a prominent actress, she struggles in childhood due to dyscalculia.

At a young age, Moore has difficulty keeping up with her peers academically. Some people call her a “bad girl” and “stupid girl” due to their ignorance of dyscalculia. Moore had never found out about the condition until after her career consultation when she was in her 50s. 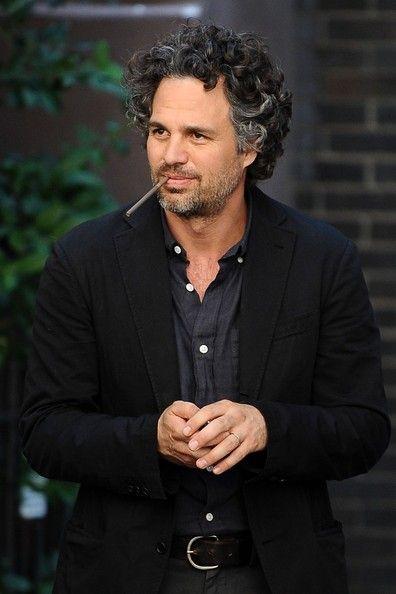 Even heroes can have dyslexia and get success in life. One of the Marvel actors with dyslexia, Mark Ruffalo, is quite vocal about his struggle with the condition. It is not just once that Ruffalo feels different from his peer. To regain Ruffalo’s confidence, his father signed him up for wrestling.

Despite the chance to pursue a career as a pro-wrestler, Ruffalo chooses to act. He diligently sends resumes and goes to auditions while working as a bartender. Now, he is also active as a spokesperson for the dyslexia community while taking care of his three dyslexic children. 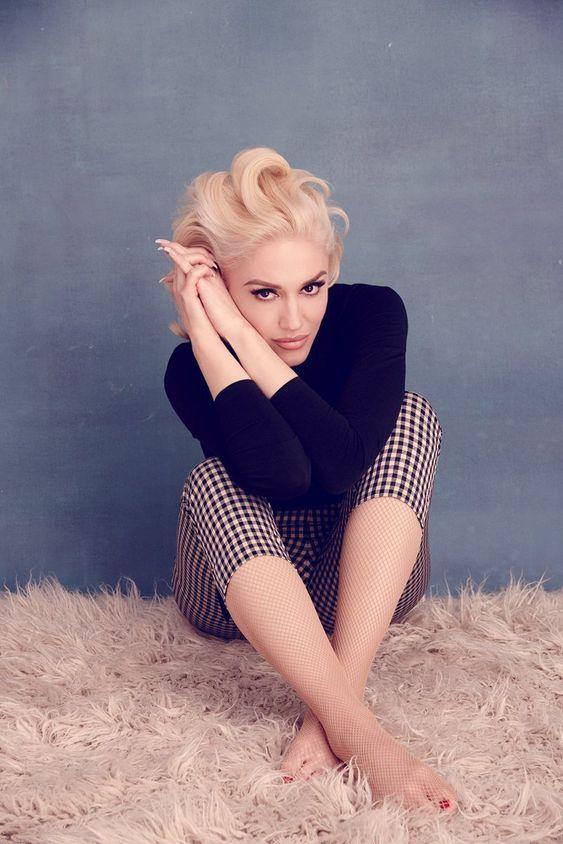 Adding more to the list of famous dyslexic musicians is Gwen Stefani. The prominent singer has been struggling with dyslexia since a young age. And now, she is helping her three kids to face the same condition. Indeed, dyslexia is often genetic and usually runs in the family.

Stefani had never known the fact until after her sons got their diagnosis. She admits falling short at school and struggling to keep up with her peers. Even now, she cannot spell very well. But, as a dyslexic sufferer, she ensures her kids get the best support.