There are many skilled mages in the Fairy Tail universe, each with a unique style of magic. Furthermore, the creator Hiro Mashima tried to be as inventive as possible with the mage variety.  So, what makes the strongest Fairy Tail characters? 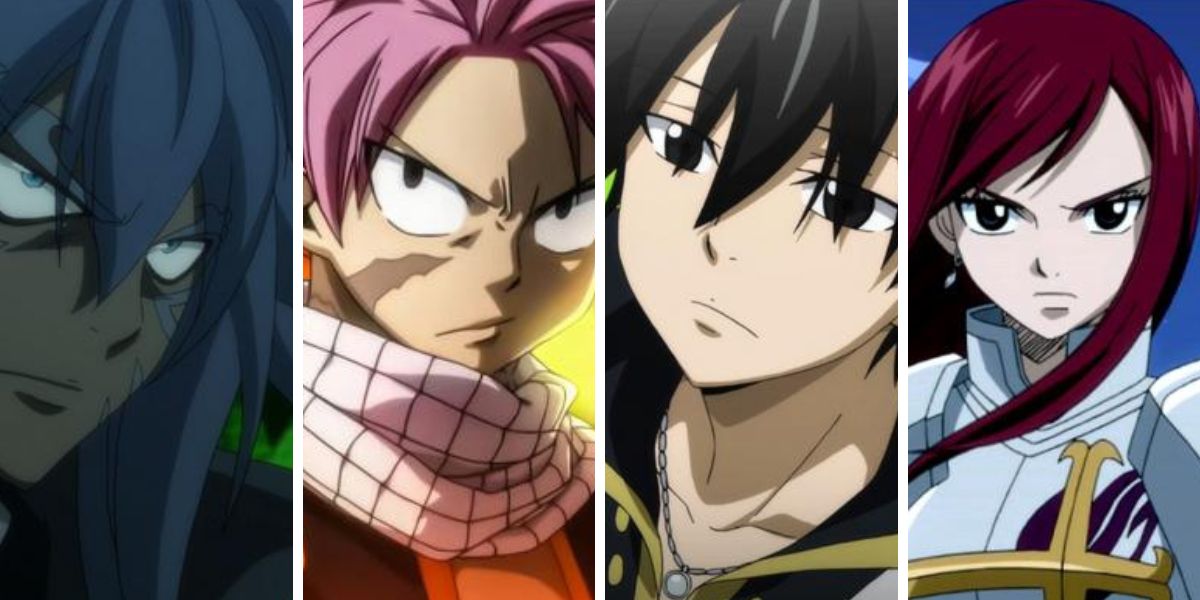 Possessions, Tarot Cards, Elemental Control, Enchant Magic, and Dragon Slayers are just a few of the Fairy Tail characters. In the end, some characters must be stronger than everyone else.

The most deadly mages who have survived the actions were the only characters we chose to focus on for this list. So who will take the top position? 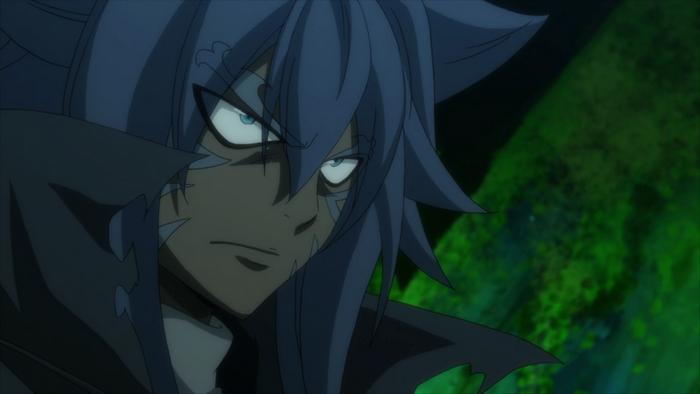 Acnologia is the most powerful individual in this series, even considering powers acquired during the storyline. Gildarts tried to find him but suffered the loss of two limbs and a few organs in the process. The strongest Spriggan 12 member tried to combat him but was quickly dispatched.

Zeref’s whole strategy for the show’s final arc revolves around acquiring the necessary strength to defeat him. Acnologia is a colossal dragon that has destroyed other creatures in the past. He has defeated all of Fairy Tail’s best mages in a single fight. Without a doubt, Acnologia should be at the number one spot. 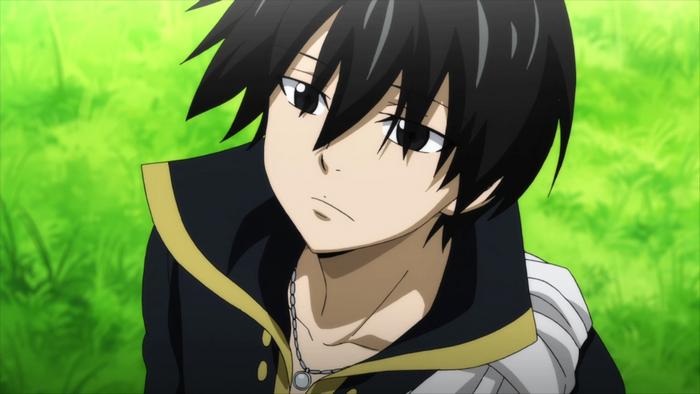 Several arcs of Fairy Tail are devoted to discussing Zeref’s minions and devotees, a wicked magician who only speaks in whispers outside the most dangerous dark guilds. Zeref doesn’t seem all that horrible when he eventually wakes up. However, he pretty much immediately kills the guy who resurrected him before starting to pursue his objectives once again.

Zeref is seldom seen engaging in battle, but his position as the emperor of the Alvarez Empire speaks for itself. He is so strong that he was able to subdue hundreds of guilds and have its top magi join his guard. 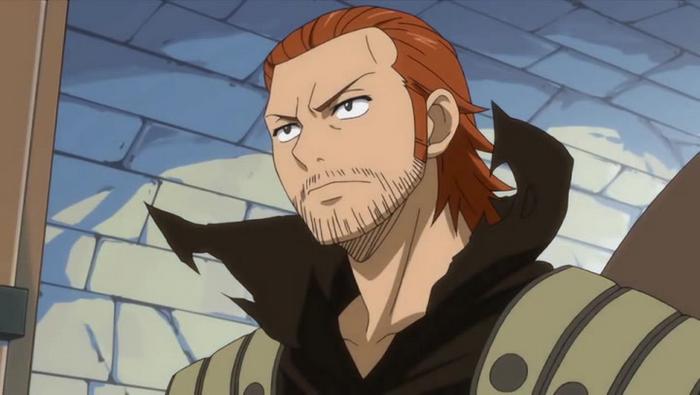 Gildarts is that figure from a shonen anime that either never engages in combat or does so only when things are at their worst. Why? He is so powerful that he can handle any issue without even trying.

Gildarts has a unique power called Crush magic. Although we almost ever see him utilize it as he is constantly engaged in complex S-Rank missions. The town of Magnolia must change into a shape that can avoid contact with Gildarts to prevent being utterly destroyed. But, he is also ill-equipped to handle those abilities. 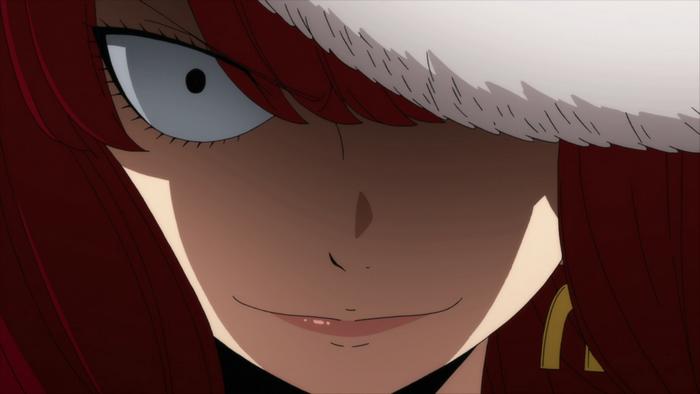 Irene Belserion, a member of Zeref’s Spriggan 12 army, is often mentioned as the second-most powerful Spriggan 12. Spriggan 12 is an even more potent squad than 10 Wizard Saints. In the course of the series, Irene demonstrates some fantastic talents.

She has shown the ability to send the army of Alvarez.

Empire’s million soldiers into a rage, giving them tremendous strength and the capacity to disregard threats. Irene’s Universe One spell also changed the whole Fiore continent. She is also a skilled enchanter and has been able to bestow characters and skills on inanimate things, transforming them into formidable fighters in their own right. 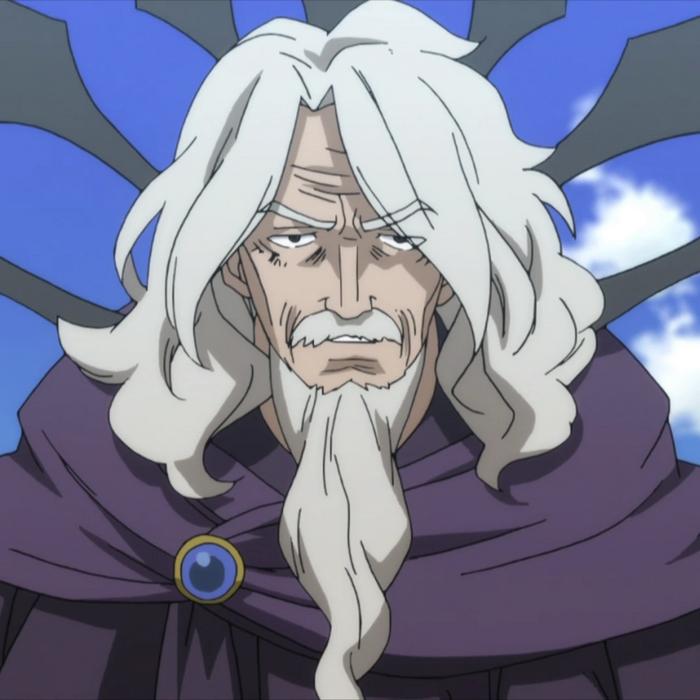 The “Wizard King” August is a member of the Spriggan 12, a group of wizards who serve as Zeref’s bodyguards. A single sighting of an opponent’s magic by August gives him the potential to mimic it or even render it useless.

Being the deadliest of Spriggan 12, he has eliminated every one of Crime Sorcière in one go, including Jellal and the surviving members of Oración Seis. They had been let free to aid in the conflict with the Alvarez Empire. All of them were high-level mages in and of themselves, capable of challenging Fairy Tail, but August handled them all with ease. 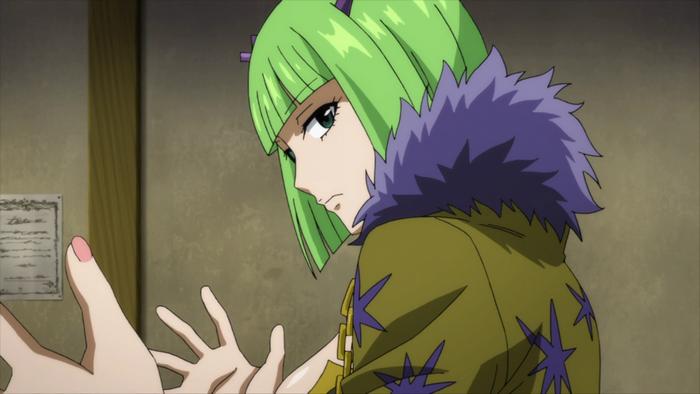 Since Brandish doesn’t carry any weapon and has a pretty indifferent demeanor, she doesn’t seem like anything at first. However, appearances may be misleading since she is a powerful magician from the Alvarez Empire who can shape-shift at command.

Both Makarov and Erza are frightened by her immense strength. By crushing and shrinking whole continents, Brandish has shown that almost nothing is beyond her power. She’s lucky to be a third party rather than a terrible antagonist as the other Spriggan 12. 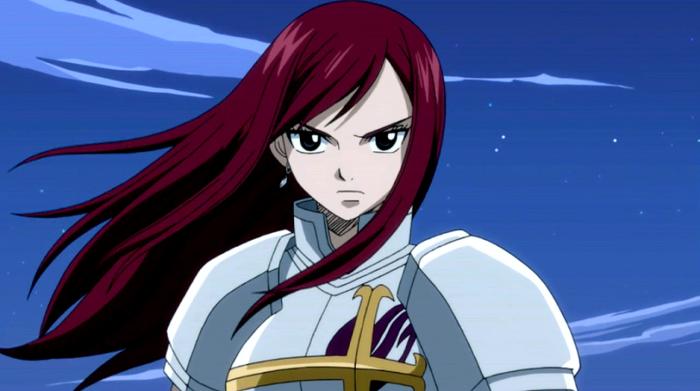 Titania, the Fairy Queen. There’s compelling proof to show that Erza has much more plot than Natsu, the apparent “primary” character. Even though she has never undergone anything like a true metamorphosis, she always prevails in combat, no matter how awful or hopeless the circumstances.

When she is worn out after several encounters with earlier foes or is up against an enemy who has taken away all of her senses, she never fails. Instead, she consistently prevails no matter the opponent because, as other characters have figuratively commented before, she triumphed in an impossible conflict, “she’s Erza.” 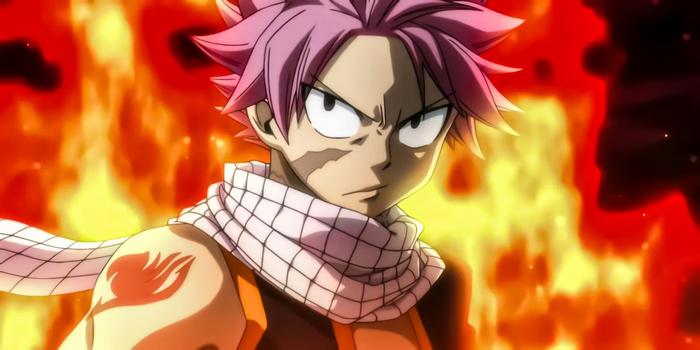 He has to be on this list since he is the series’ protagonist. Even though he has never been the most powerful figure of Fairy Tail, he has often been saved by his armor. The strength of his armor assisted him in defeating enemies that other (at the time) more powerful team members could not manage.

When Laxus stepped out of line, Natsu took him on and won—despite almost dying in the process—and went on to easily beat other Dragon Slayers. He can switch between his Dragon Force and Lightning Fire Dragon Slayer forms when things get tough, but he often completes tasks without using any leverage or transformations whatsoever. 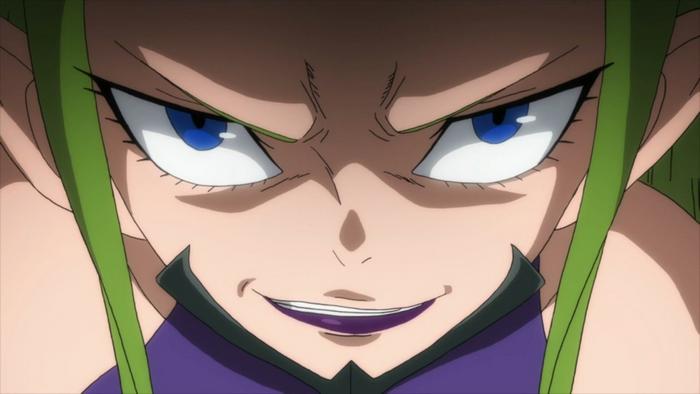 Kyoka is the strongest and cruelest of Zeref’s nine demon novels. She tormented Erza ceaselessly and almost defeated her in combat.

Her fighting numbers are terrifying, and her Augmentation spell can sway any battle. She may increase her strength or her enemy’s misery. This easily disables adversaries. 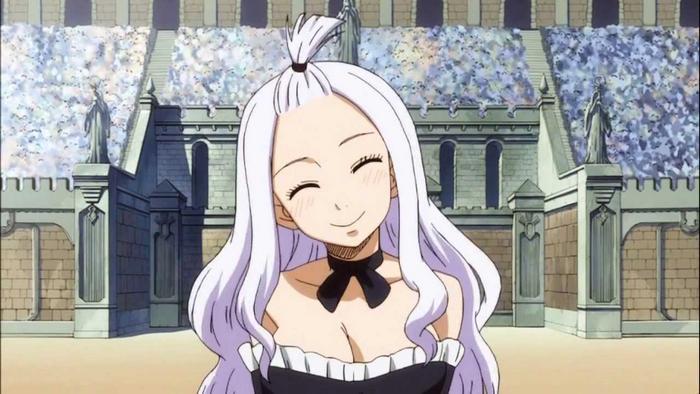 Early in the story, Mirajane’s strength isn’t exhibited. Her abilities ceased functioning before the program began, so she provided beverages and meals to Fairy Tail. Mirajane becomes one of Fairy Tail’s most formidable members after discovering why she lost her talents.

Taking Over enables Strauss to use demon abilities, while Satan’s Soul gives her incredible strength and black magic energy. Younger Mirajane was Erza’s opponent for a cause.

That’s our version of the ten strongest Fairy Tail characters! Have you seen the anime? You should watch it right now!