If you follow the series, you will see so many strong characters in Mob Psycho. This article has curated those strongest MOB Psycho characters into a list. 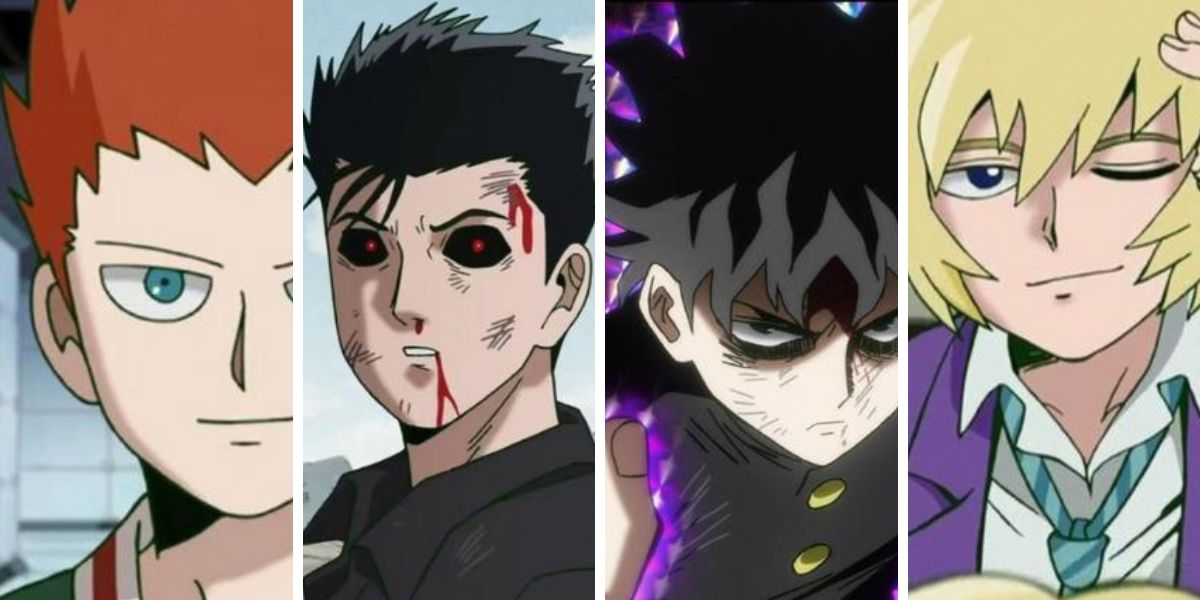 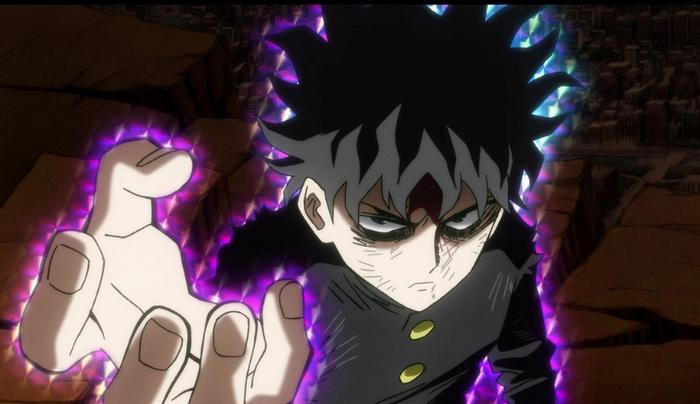 Shigeo Kageyama is simply one of strongest characters in the Mob Psycho universe. Besides being a strong esper, Shigeo is a character who won’t use any of his magic or power without knowing the reason.

Compared to all the characters mentioned on this list, Shigeo Kageyama has a terrifying capacity for psychic energy. Later, he uses it to boost his existing abilities and powers.

As the main protagonist in Mob Psycho, Shigeo can transfer his psychic skill to everyone he wants at 100 percent. However, Shigeo will use his enhanced power once he is pushed to the limit.

However, he may get stressed out and lose control when he exceeds his limit too many times. 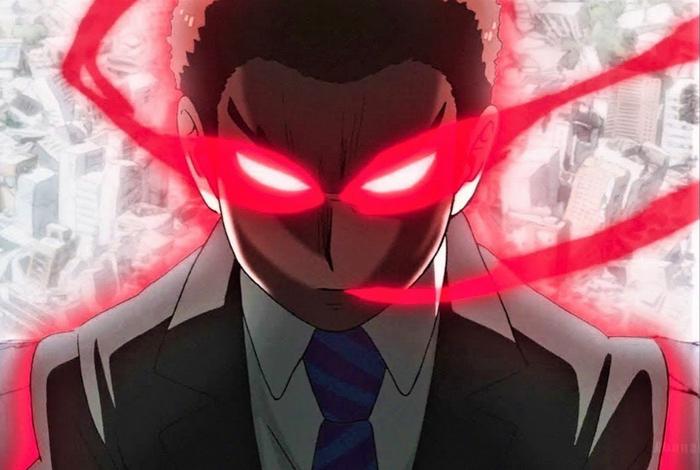 Toichiro Suzuki is another powerful esper that deserves a spot on this list. Besides being a powerful esper, he is also the founder and leader of Claw. In this series, Tochiro rarely shows his emotions. It might align with his character, who always brings a stoic disposition in every situation.

But is Toichiro stronger than Mob? Not necessarily, unless Mob has broken his limit too many times and is currently in his berserk mode. Still, Toichiro Suzuki is highly powerful. 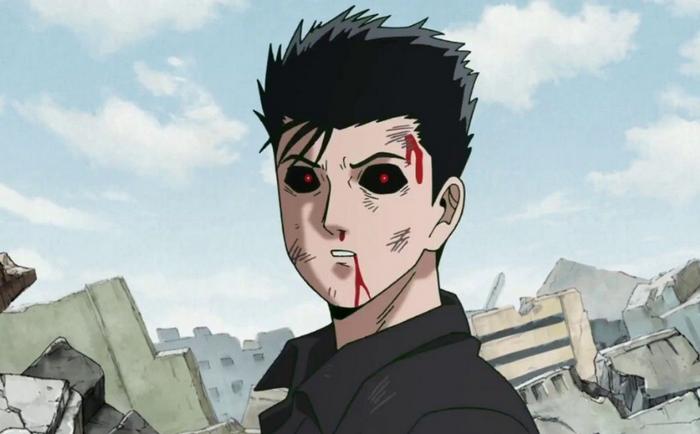 The Claw’s Ultimate 5 has many members – one of them is Ryo Shimazaki. His appearance says it all. He looks handsome, cool, and evil at the same time. This is why this person always causes trouble for Mob and his friends.

That forces the protagonists to find a way to distract Ryo Shimazaki and stop the damage he does. This character has impressive skill, teleporting anything he likes to his advantage. 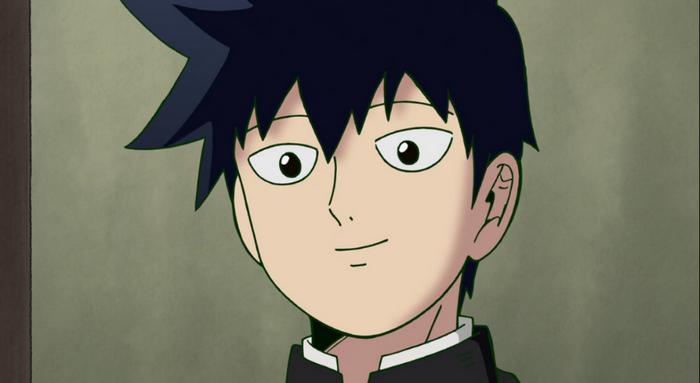 Ritsu Kageyama was initially introduced as Mob’s little brother. However, he doesn’t possess any telekinetic energy, unlike his brother. Does Ritsu hate Mob? No, he doesn’t – but he is undoubtedly envious of his brother’s powers and ability.

Ritsu’s power and skill, on the other hand, get stronger from time to time. However, he is not as considerate as his brother. Ritsu will use his power anytime he wants, even though sometimes it’s unnecessary.

So, is Ritsu Kageyama evil? No, he is not. Although, Ritsu is not as thoughtful as Mob. Still, it doesn’t make him an evil individual, right? 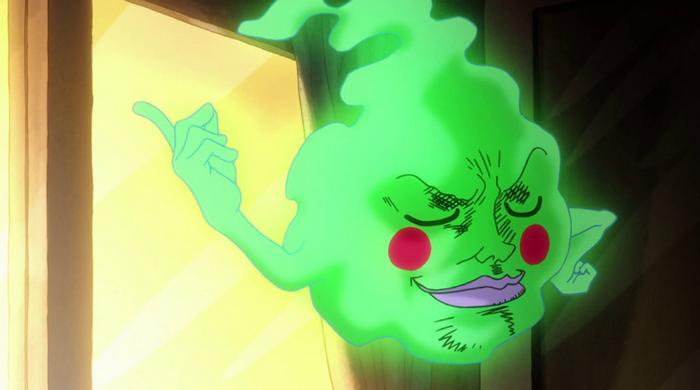 Dimple is a character that sometimes looks funny and amusing. However, he has a terrifying skill and ability. During the first season, Mob drained Dimple’s skill until he weakened. At the end of the day, he became Mob’s companion.

One of the most interesting things about “Dimple” is his ability to possess people. Dimple can even do this kind of thing without his maximum power. 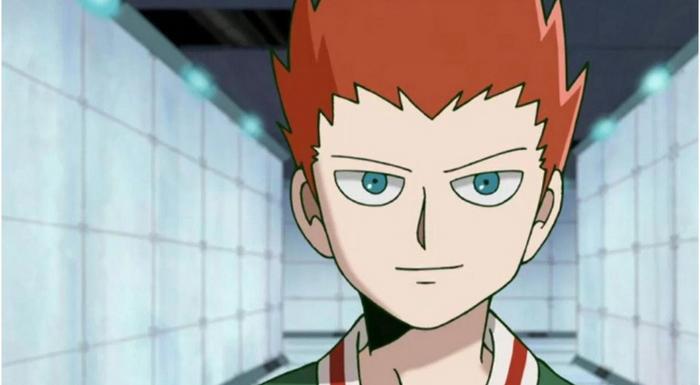 Sho Suzuki is the son of Toichiro Suzuki, the leader of Claw. Since he is the leader’s son, it is no wonder that he gets that level of power and ability. Even though he doesn’t seem to welcome his father’s intention to teach him, Sho has been living in a world where strengthening psychic power is crucial.

Sho Suzuki is one of the most powerful characters in Mob Psycho 100. These days, Sho has possessed and mastered various abilities in an impeccable range. However, his telekinesis ability is one of his most impressive things.

That ability lets him bend light and make himself invisible anytime he wants. Besides that, he has mastered the skill of storing energy, considering that he is Toichiro’s son. It means that he can build power and unleash everything powerfully at once. 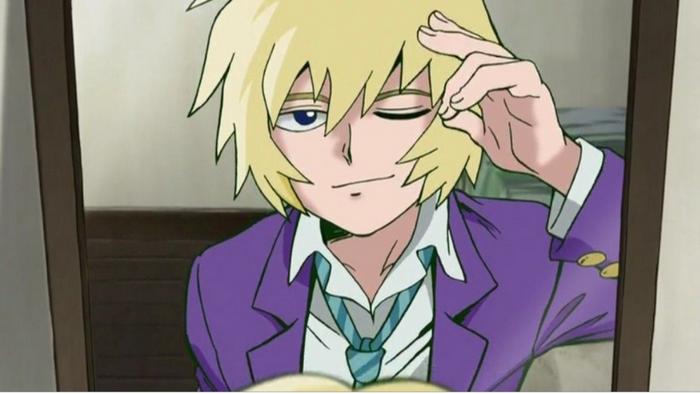 Teruki Hanazawa has challenged Mob in battles several times. While Teruki can hold his own perfectly, he will get sick every time he loses a battle. Teruki Hanazaw might look chill and nothing close to intimidating. However, his skill and telekinesis abilities are scary. 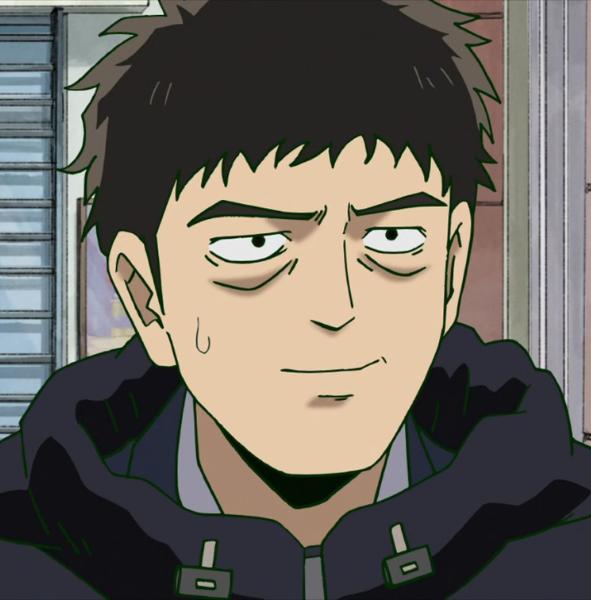 Katsuya Serizawa is among the most popular Mob Psycho characters for a reason. Even though he looks normal and very human, he can channel psychokinesis – this ability is excellent in many ways.

Katsuya was once a member of Claw. However, Mob persuaded him to leave that organization. But, of course, Katsuya believes in Mob and finally lives a more peaceful life at the end of the series.

Katsuya Serizawa has an umbrella that he uses to channel his psychokinesis ability. Other than protecting him, this ability could add a huge amount of damage to the opponent. 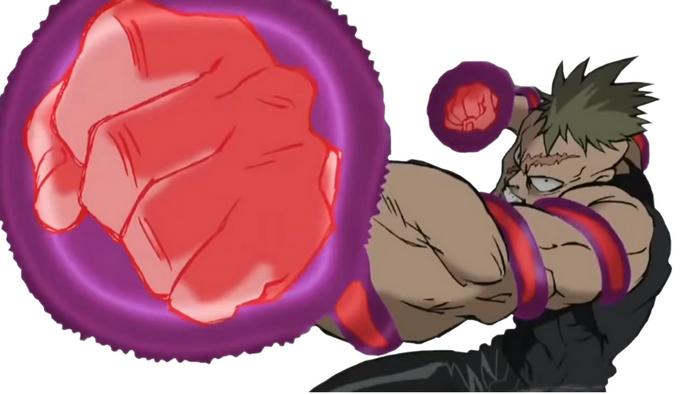 Megumu Koyama is one of the scariest members of Scar. However, he is undoubtedly the most reckless on this list. Despite being a muscular character, Megumu is a no-brainer individual. Everything he does in this show never makes him second-guess his decision.

Once in battle, he used his enormous strength to punch his target. Combining his strength and speed will surely tear his enemy down. That strength and those personalities make Megumu Koyama deserve a spot on this list. 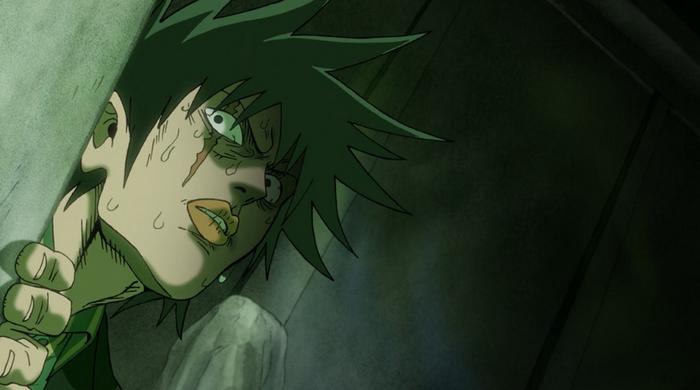 Matsuo is simply a Mob psycho 100 antagonist ever created. He was a member of the Claw that sat in the upper echelon of the Scar division. His appearance is already weird, and his habit also supports that premise.

Matsuo is highly attracted and intrigued by keeping evil spirits as pets. To top his weirdness, he also names his pets after desserts. Matsuo nurtures that weird habit for a reason, after all.

His power is sufficient for catching and feeding those evil spirits. Matsuo’s primary purpose is to make them obey his commands. Other than that, Matsuo wants to maintain his psychic abilities, which he gains from those spirits. What makes him so strong is that those spirits have various capabilities.

As you all know, Mob Psycho has many strong characters, both protagonists and antagonists. After reading the list of names above, now you know the strongest MOB Psycho characters of all time. Did you find your favorite character on the list?