There are many antagonists and villains in this show, compared to other Isekai series. But who is the strongest of The Rising of the Shield Hero characters? Below is a list of the most powerful characters in this series.

Strongest The Rising of the Shield Hero Characters 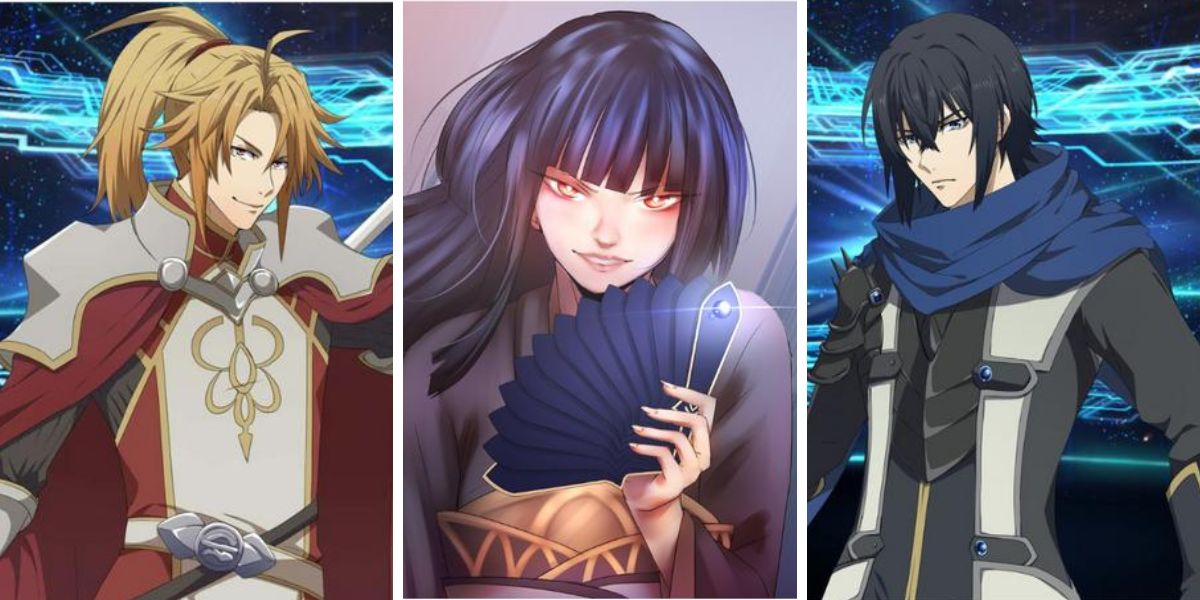 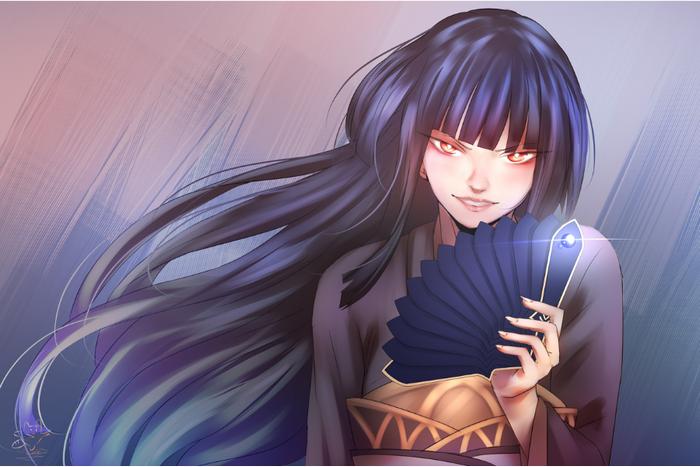 Glass can be touted as the most powerful character in Rising of the Shield Hero. This character came from another world while exhibiting excellent powers in the first place.

She masters traditional Japanese fighting styles to make the opponents suffer as much as possible. Glass has that ability to attack continuously, just like a flooded stream.

Those who didn’t prepare to face this character should face a loss because she will shower them with blades or punch wind and light over them. Glass gets her abilities and strengths through Soul Power. It makes her attacks and defenses more powerful than other characters in this series. 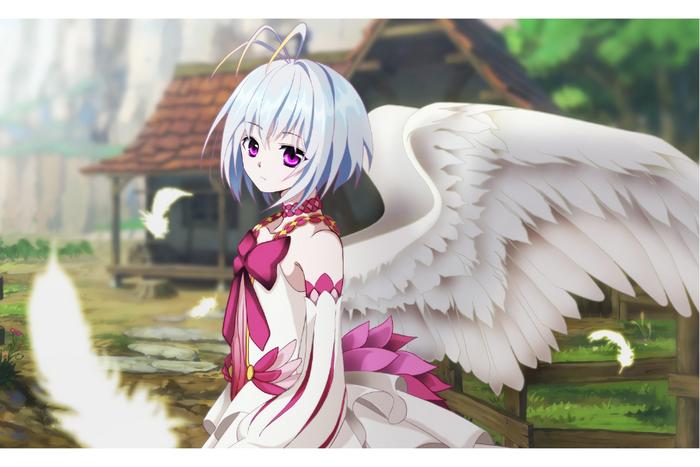 This character is the Carriage Hero and one of the center protagonists in this show. Her ability makes everybody call her the queen, even though she cannot beat Glass without her superpower.

One of her charms is to cast overpowered spells. Fitoria possesses a cast array of ancient knowledge as a character who can do almost anything.

She knows the nature of the Legendary Weapons and the Waves of Calamity and how to summon other heroes even if they are from another world. Until now, no one knows the limit of her power.

Generally, Fitoria Rising of the Shield Hero actually deserves the first spot on this list – it’s a tie between her and Glass, after all. 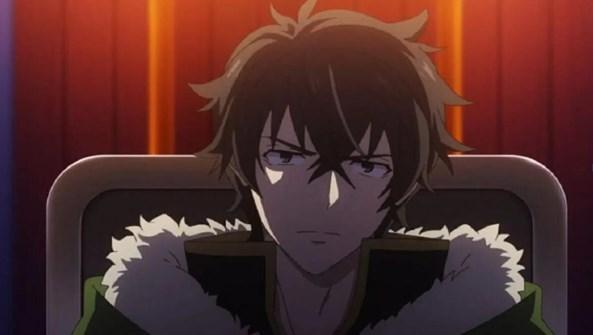 This character is also the protagonist in this series. He is the Shield Hero who comes up with impeccable powers and astonishing skills. Blocking the enemies’ moves is effortless for him, considering he has various shields in his hands.

Is Naofumi the strongest hero? No, he is not necessarily the strongest and didn’t start as powerful. However, he grows and develops beautifully. When Naofumi is in his curse mode, everything can be fatal for his enemies and companions. 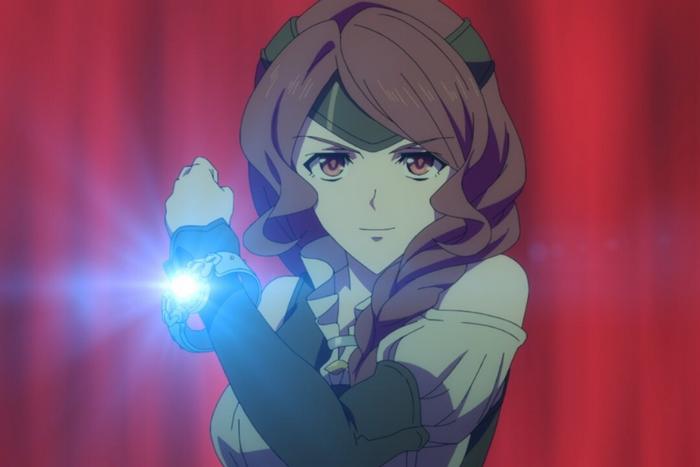 Another female character that deserves the top spot is Therese Alexanderite. She always fights alongside L’Arc and comes from another world. This character has the ability to channel her combat power through gems.

However, she won’t bring all those gems because she loves their stunning look. Since she fights alongside L’Arc a lot, Therese often backs him up in combat. L’Arch also sometimes grants her useful stuff. 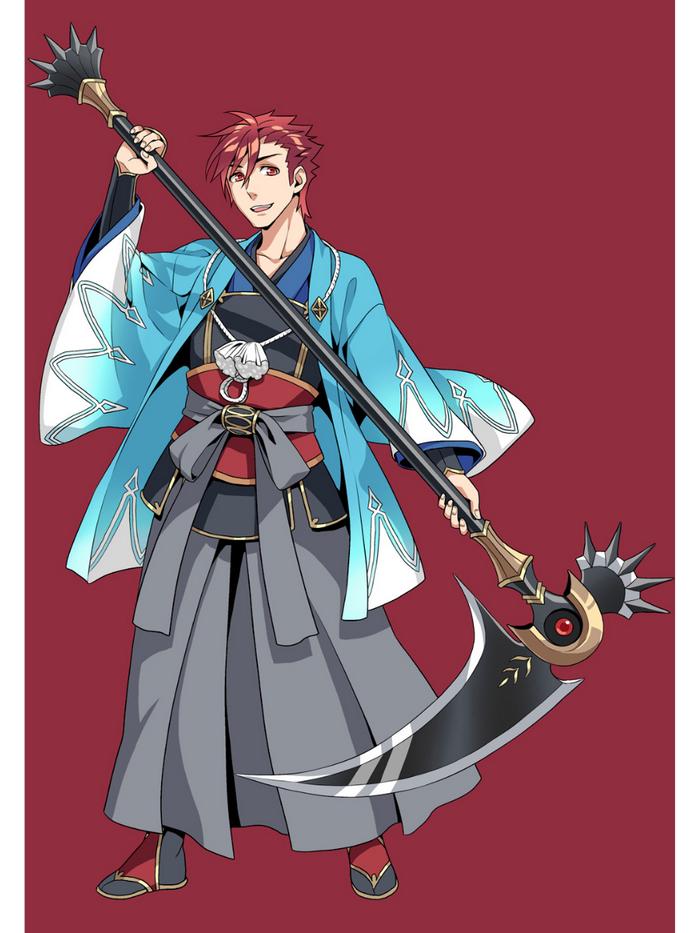 What is the strongest weapon in the Rising of the Shield Hero? The Scythe Hero is quite terrifying for opponents, which is why this weapon is stronger. L’Arc, on the other hand, is the wielder of the Vassal Scythe and the Scythe Hero himself.

Judging from the look, both weapons are powerful. Once L’Arc Berg Sickle uses his weapons, he may summon and absorb all the energy to break his opponents into two parts effortlessly. L’Arc is an excellent combatant, especially for the short-range category. 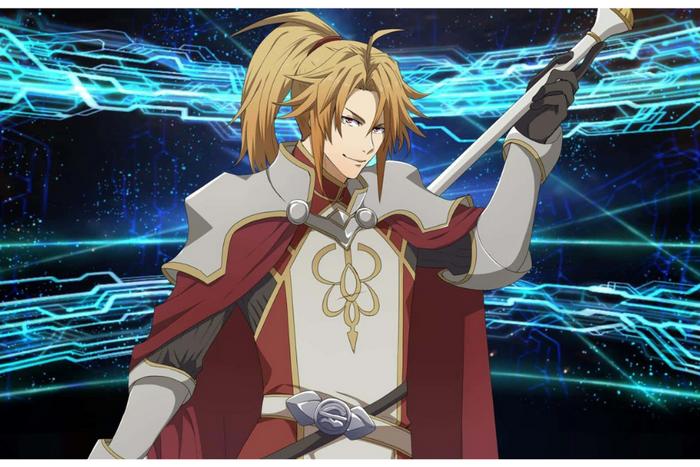 Despite his looks and everything he does, Motoyasu Kitamura is nice. However, he is a character who always thinks highly of himself. He brings the Bow and Swords to help him fight on battlefields.

Other than that, he gains a lot of combat power from his various training sessions. Thus, even though he sometimes seems a bit narcissistic, Motoyasu is a charming leader. 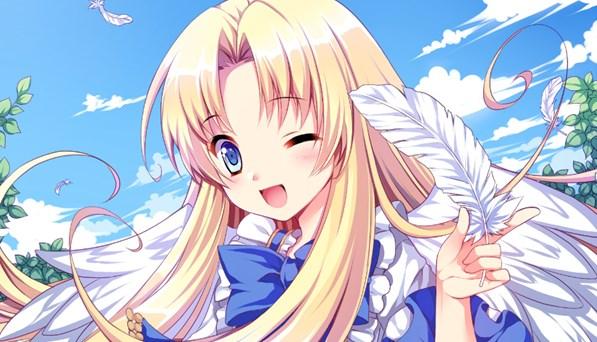 Filo is a cute character that you will find in this series. However, although she seems soft and adorable yet weak, Filo is a powerful character. She masters combat skills and can fight mercilessly on battlefields.

This character has the ability to fly at high speed – she has a pair of stunning wings, after all. Other than that, Naofumi has granted several armors that work like weapons. It is no wonder if fans love this character a lot. 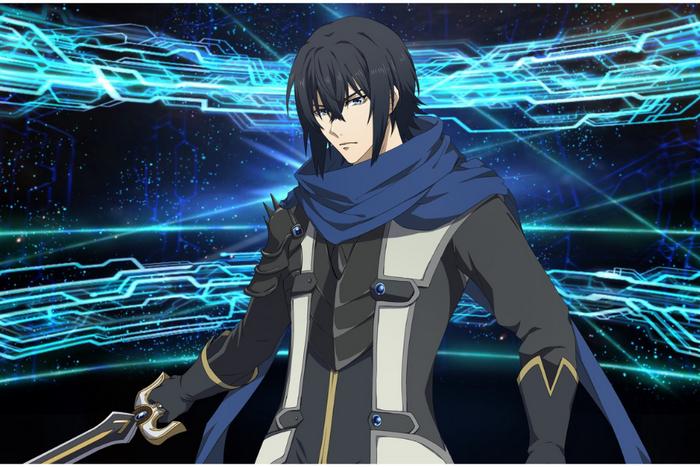 Of course, he is supposed to protect the kingdom from the Waves. Ren was given a sword to do his job, which worked well with his fighting skill sets. 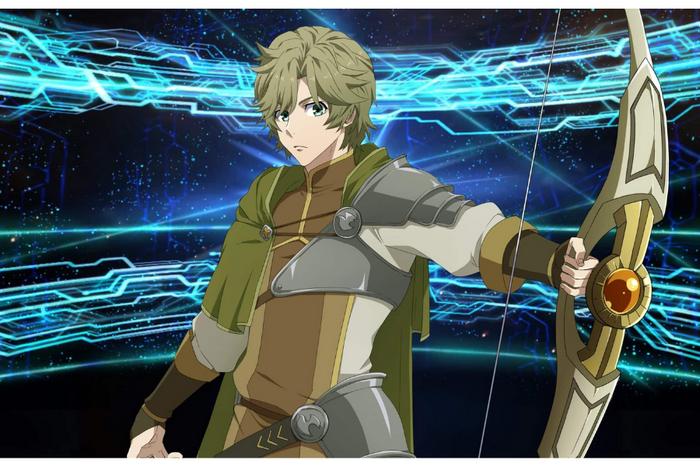 Another powerful character from this series is named Itsuki Kawasumi. This character is one of the strongest heroes in the universe. He might not be as strong as other heroes mentioned above but Itsuki surely has something to fight for.

As a Bow Hero, he has that ability to fight over long distances with no issues at all. However, he often does things for the praise instead of the cause. Thus, Itsuki often ends up in weird places. 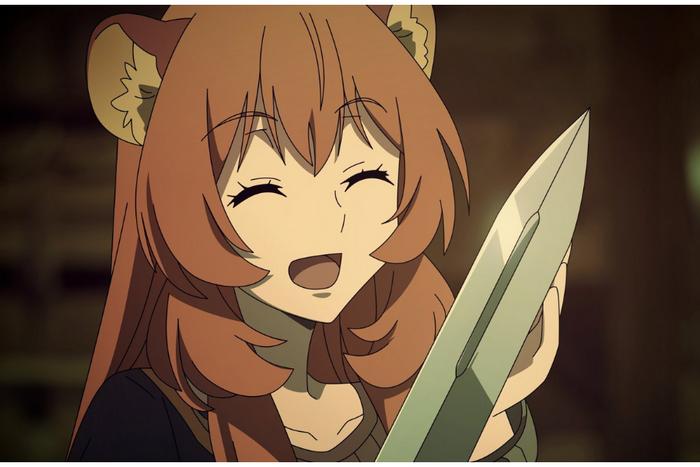 Is Raphtalia stronger than Naofumi? No, she is not. Raphtalia is surely one of the characters in this series that comes with excellent fighting and combat skills. She even shows impeccable abilities when it comes to acrobatic skills and playing swords.

However, Raphtalia is not one of those who come with magic powers in hand. Still, this character is the bravest – it is no wonder that Raphtalia self-declares herself as Naofumi’s sword. 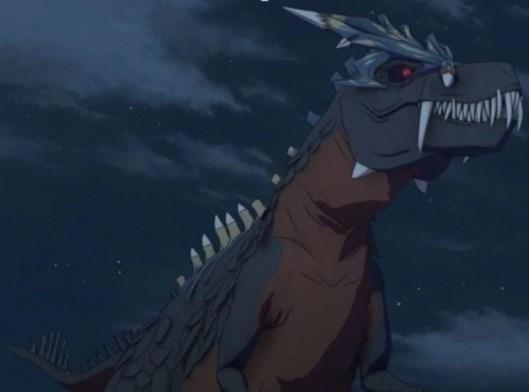 As the character’s name suggests, Tyrant Dragon Rex is a dragon. However, it was sealed by several groups of heroes. While being an enemy, this character shows an excellent thing to brag about.

Besides being the only animal on this list, Tyrant Dragon Rex is also one of those villains a group of heroes cannot drag down. However, Fitoria can take care of that and slay down this character with her own hands. 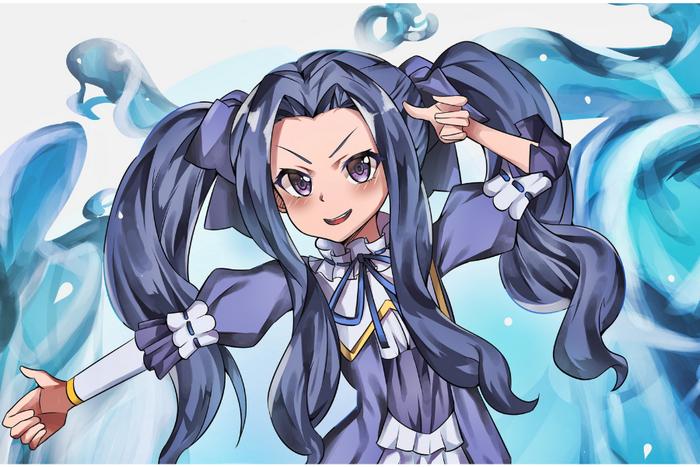 Melty is an action-oriented character. It makes her show off her abilities and abilities in every possible chance.

One of his signature moves is water-type magic which he can cast whenever he wants. That magic can negate fire-type magic, which is very useful when Melty has to be on the battlefield.

And that’s a wrap – this is everything you need to know about the strongest the Rising of The Shield Hero characters. Which character is your favorite?

Tags:anime, entertainment, manga, The Rising of the Shield, TV